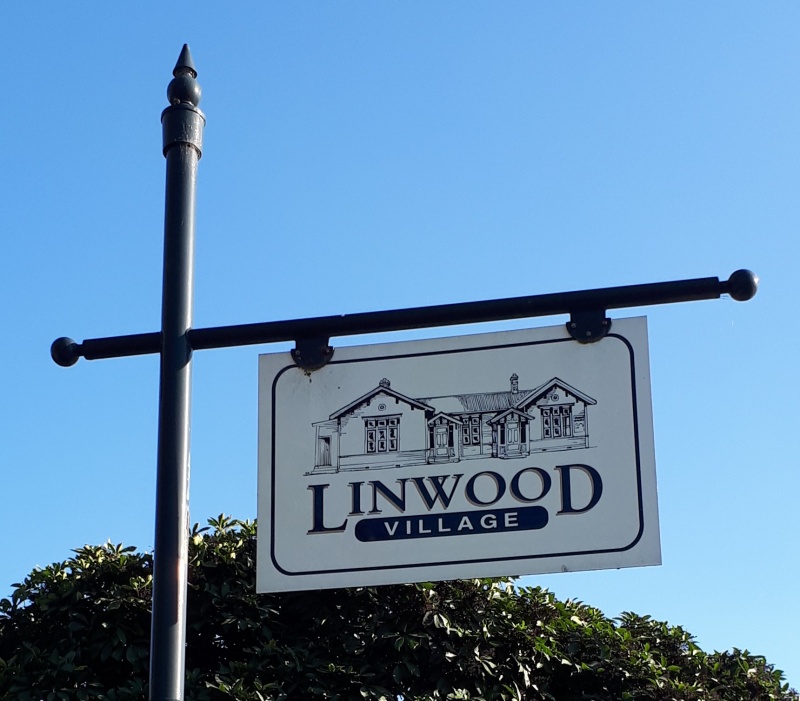 Tuesday saw a focus on the Riccarton area of Christchurch (NZ) with letterbox dropping and flip charting.  The foot traffic was light for flip charting, and just as I began to wonder if I was going to look like a fool, a conversation started.  And the whole outreach ended up being very eventful.

I had some challenging gospel conversations with some high school students.  After one of those conversations had completed, a few minutes later one of the students walked past again - this time with his father.  And then a few minutes after that, the father walked past alone.  I invited him to try the flip chart - and he was keen.  So father and son both heard the gospel that day!

I also had a wonderful gospel conversation with an LGBT couple who wanted to know what the flip chart was all about.  They could see the logic of the world view I was presenting, and I could see that they were challenged by it.  They both gladly took copies of "God and Sexuality" by Ray Comfort as well as other gospel literature.

Wednesday was intensive with 8 hours of outreach including letterbox dropping, outreach in the city, and outreach outside the hospital.

I was encouraged to see some other Christians outside the hospital with pro-life signs protesting abortion.  I talked to them briefly before setting up my flip chart outside an entrance.

It was a hot afternoon, and the best spot for outreach here doesn't have any shade.  I stayed there for an hour handing out tracts before retreating to a shady spot.

I ended up having some wonderful gospel conversations at this new shady spot.  A highlight was a discussion with four high school students.

At the end of the day, while I was letterbox dropping, I encountered three guys door knocking doing an insurance survey.  I gave them tracts and a wonderful conversation ensued.  It was challenging with, at times, all three of them talking at the same time asking me questions.  But I was able to get through the law with all three of them, and briefly discuss the gospel with two of them (one went back to work).  The conversation came to an end when one of the home owners came out asking us to be quiet so they could watch the news on TV in peace!  We parted ways on good terms, and they all took literature from me and instructions on how to contact me if they wanted to continue the conversation.

May God use the feeble efforts of His children to bring people to faith in Christ.  All glory to Him. 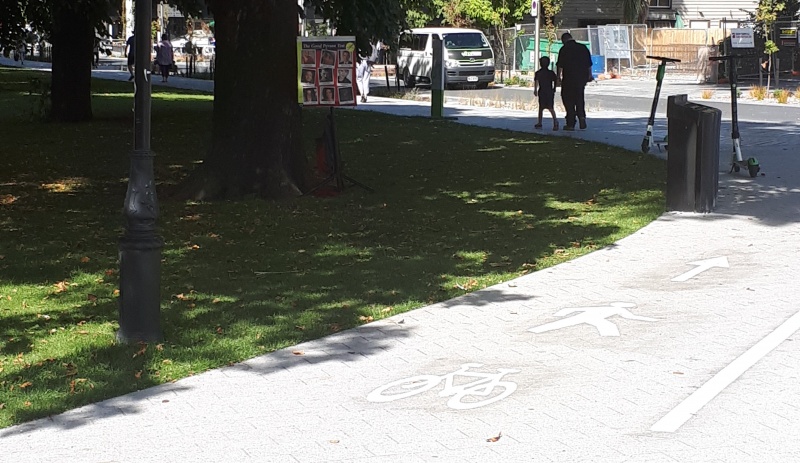