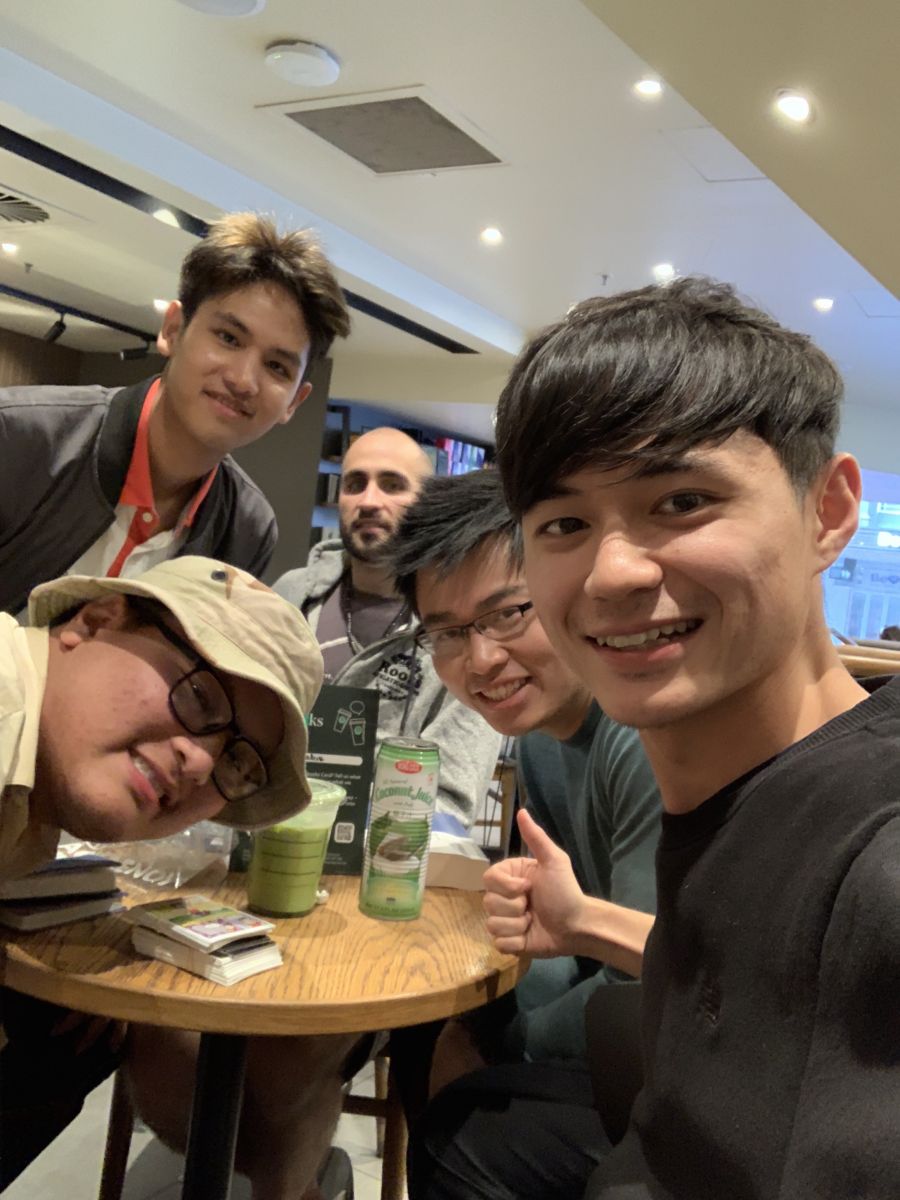 aturday, by God’s grace five of us gathered at the city. The weather was great and very pleasant. We shared on Isaiah 64:6 and had some time to learn from book ‘Soul winner’ by Charles Spurgeon which said ‘The preacher’s work is to throw sinners down in utter helplessness, that they may be compelled to look up to Him who alone can help them’. and we all pray for the evangelism.

By God’s grace this Saturday, we had many interesting chats. We met people who thought that they are Spartans (but they considered themselves as Greek Orthodox Christians). Angelo was one of the person who thought so, he was really funny in character and brutally honest and quick to speak which I mean disruptive. He was very interested in the gospel tract ‘eternity’ and the question that I have asked “what do you think about after life?” and Angelo quickly asked me to sit down beside of him and engaged in the conversation. He considered himself as greek orthodox and boasted on orthodox’s long service time and uniqueness. So, I asked him "what is the good news that save us" he could not give appropriate answer and when I began to ask him the LAW question, he got distracted and started to talk about his good works he has been doing so far and at this very moment his best friend (who considered himself greek orthodox Christian and descendant of Spartan) came and interfered the conversation so the LAW questions were asked to him as well, Angelo’s friend seemed to be quite offended and shared his life testimony how he was really really bad person but now he is almost morally flawless and he was extremely very disruptive so I had to pleaded with him to give me a chance to speak which he did (Praise God!) and Gospel was shared and shared with them why I 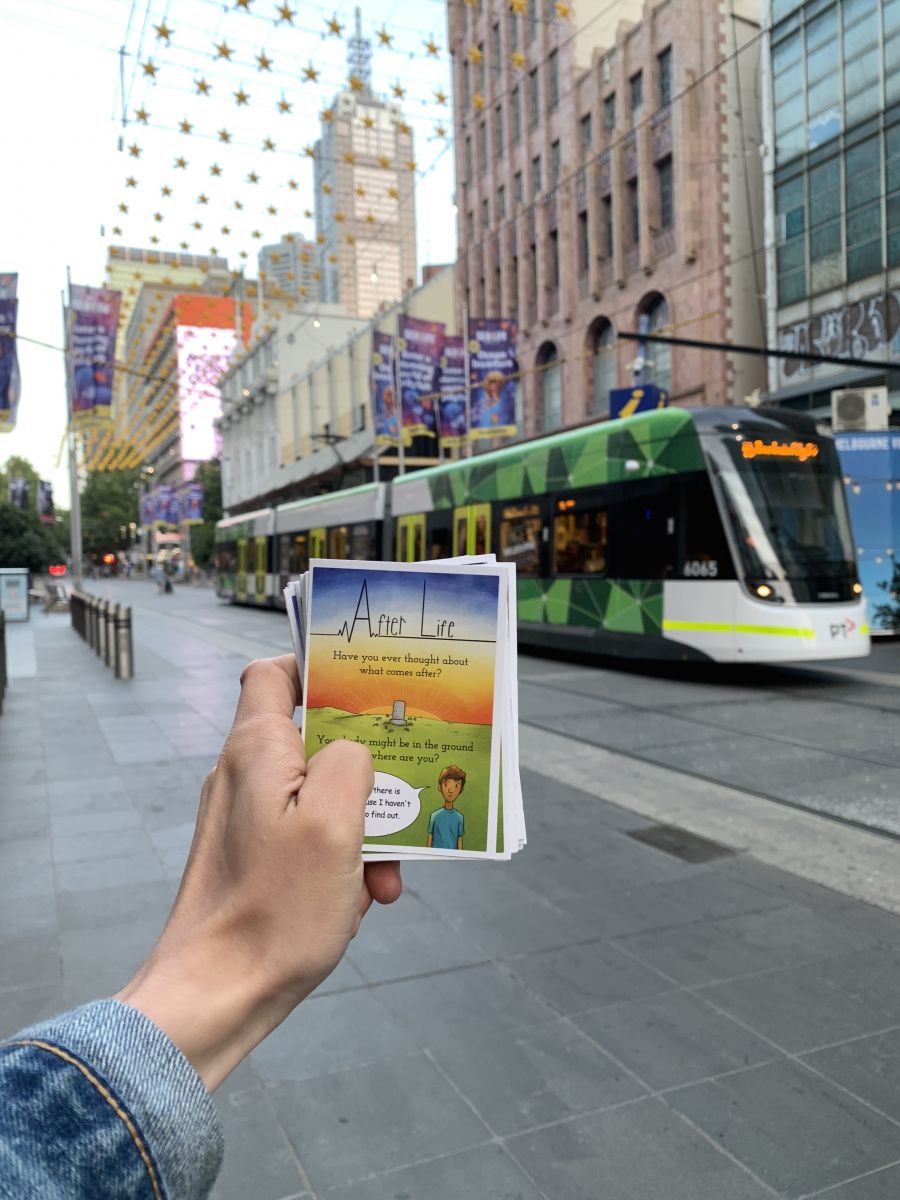 believe in the authority of the bible as they questioned the authenticity of the bible. Please pray for Angelo and his friend so that they may humble themselves and repent and put their trust in Jesus Christ.

I also met a person from India who was travelling Melbourne. He was gentle and engaged really well with conversation. He really got the whole point of the gospel about God’s justice, love, our wretchedness, death on the cross and resurrection. He kept on saying that really makes sense throughout the conversation. As he wanted to believe in this gospel, I urged him to repent and truly trust in Jesus Christ alone as he was from Hindu background. Praise God!. Please pray for him as you read this

As we walked towards the state library for evangelism, we encountered some Mormon missionaries and their peers, to which we decided to preach the Gospel to them. I talked to a missionary and a girl by the name of Joanne, they both advocated that although  Christ paid it, they still have to do the rest, meaning that it is partially Christ and partially them. I took the time to take them through the Word and labored in regards to the law, to break them until they could find no righteousness and no hope in it of themselves, so that they might find their worth in Christ. It was noticed that while this process took place, the girl with the missionary was very convicted, and the missionary wanted simply to leave early, so as to not be further exposed to the Gospel, but the kin in whom he went with insisted that they stay. As such, when they were taken through the Word, although Joanne had read the scriptures 4 times, she had not really considered what the scriptures said in regards to man’s depravity and the sole atonement of Christ that saves. At one point, I simply opened the scriptures to Romans 3 and told her to read from verse 10-24. By the expression of her face, she was very convicted, and shocked. Please pray for them that God will illuminate their minds in regards to the scriptures, convict them of their sins and regenerate their hearts