On Saturday 1st February 4 of us from Church met for men's breakfast in Torpoint before heading out into the small town. It has a population of around 8000 people and is always very difficult to engage people with conversation. We prayed and had a few conversations with people and handed out some tracts but often hard to get people to stop for any length of time.

However in Plymouth the weather was good and I managed to cart the trolley to the spot and was arranging to meet 4 other people. A lady from another church I knw had sent me an encouraging email after hearing of the work we were doing and arranged to meet us. A man called Dan almost immediately approached us as I was setting up enquiring about the intelligence test questions. He had come out of prison not too long ago and had a bottle of beer in his hand and was with his girlfriend but stopped to talk for around 20 minutes, going through the intelligence test questions with him and the the good person test.

He seemed to engage and understood and was very appreciative of the conversation and gladly took some tracts and said he would think about what we had discussed, as well as his girlfriend and her friend that had come along during the chat.

Simon, Della, Laurie and Ed joined us later on, and we handed out lots of tracts, and had another conversation with two people fom Cornwall called Callum and Tina. He said he was a spiritualist and could hear from dead people, so we went through the good person test and explained what he was actually doing was contacting familiar spirits who were demons impersonating people, and that although he thought he was doing a good thing it was very dangerous. His friend Tina said she was a Christian and again they took lots of tracts to read and a Kent Hovind DVD about Dinosaurs and the age of the earth he was interested in.

Laurie had a great conversation with a very quiet spoken and humble man called Ali about the gospel and he took some literature to read. There were also lots of students from different schools in town by Macdonald's which led to some good chats.

Later on I managed to reach about the death of Kobe Bryant and the impact he had in society but no amount of fame, fortune or family could prevent his death or be taken with him into eternity, and thee need for people to think about their own mortality and the conscience they all had telling them that God was real and trying to hide away from acknowledging His existence because of a love of sin. A few people stopped to hear the message which was for around 20 minutes and tracts handed out afterwards

At the end a 17 year old girl and her two young sisters came to ask some questions. She had been taught about the big bang and evolution in school and so Simon used the presuppositional arguments to show her she already knew that God existed and she listened and took some tracts to read. It was a great day as we had not been out as a team for quite a few weeks due to bad weather and various work commitments so Laurie prayed afterwards that the gospel seed would not be taken away and would penetrate peoples hearts and they would think about what they had heard and read that day. 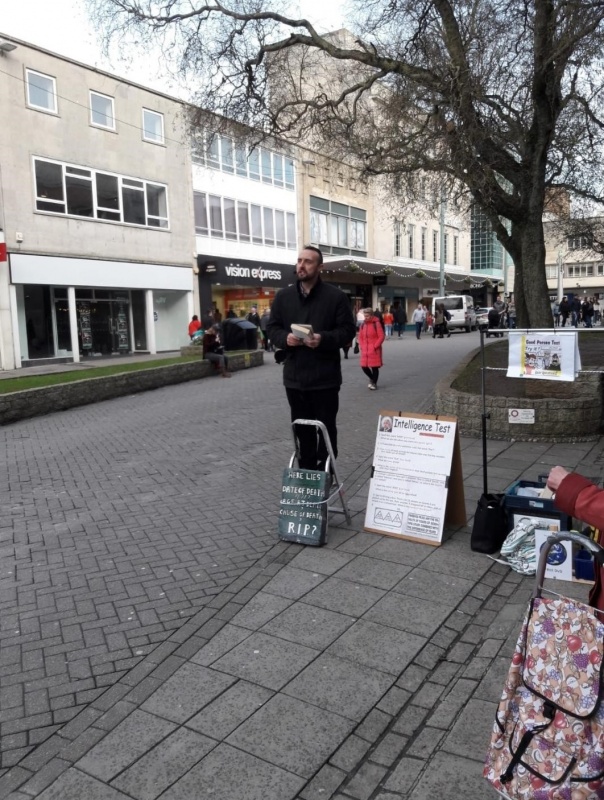 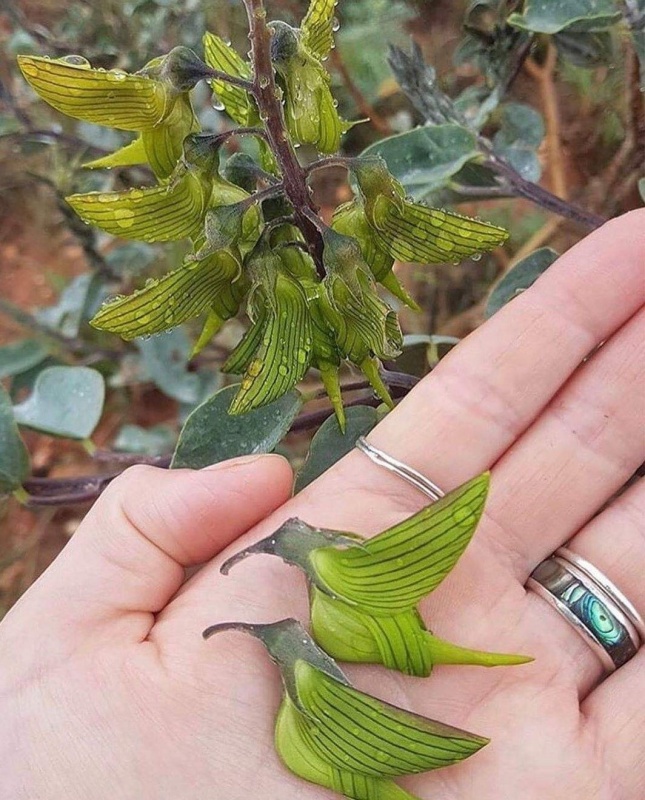 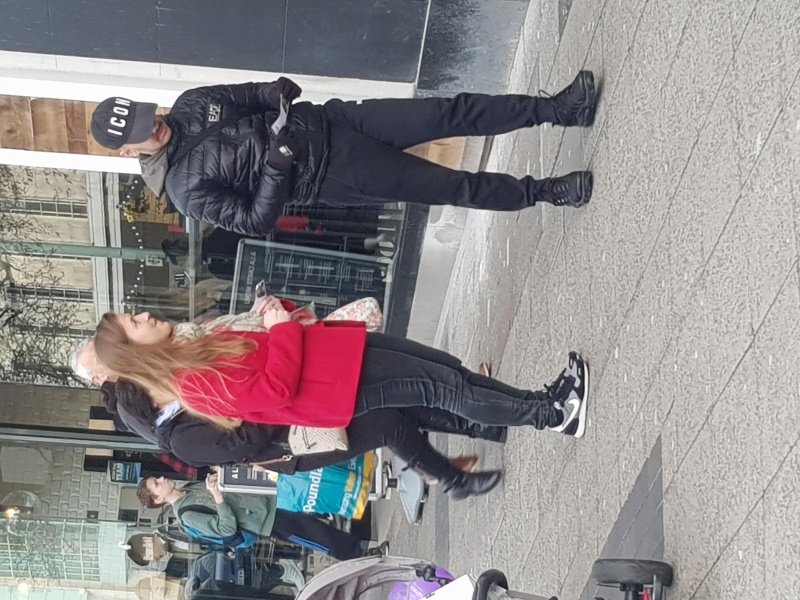