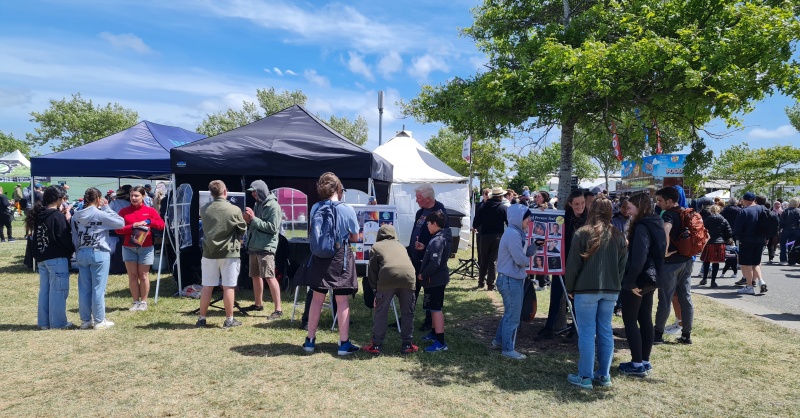 The Canterbury A&P Show (a farming event where people buy / sell all sorts of things from tractors to food, as well as having displays and a carnival) would be the biggest and longest (3 days) show we attend (by hiring a site / stall) to share the gospel mainly via flip chart and conversation.

And it happened this week: Wednesday (with a team of 6), Thursday (team of 6) and Friday (team of 18!) - Friday being the big day as it’s a public holiday with LOTS of people.

The support from Christians was super encouraging.  So thank you to all that gave up their time to serve God by telling people about Jesus!  Also, many thanks to all those that were praying for us on the front lines during these 3 days!  Without the power of the Holy Spirit, our effort is truly in vain.  All the glory is Gods!

So, let me give a summary of the 3 days.

Day 1 (Wed) was hot!  God, through the organisers of the show, decided to give us a little tree outside our site which cast some nice sun shade through the day - that was a real blessing!  The team of 6 was busy all day sharing the gospel with all sorts of people, including many school groups.  I can’t remember all the conversations I had, but 2 memories from that day stand out.

First was an opportunity to engage in conversation with 3 Roman Catholic Friars.  1 of them was a priest, the other 2 were ‘just brothers’.  It was the priest that I conversed with, 1 of the ‘brothers’ listened, and the other didn’t want to engage.  It was interesting that the priest tried to claim that the Catholics teach justification by faith alone, where their official doctrine does not teach such.  And this was betrayed in his initial description of how one gets to heaven.  So I challenged them on this and had opportunity to share the law and the gospel in the process.

Secondly, 2 of my daughters: Julia and Dani were helping run the site today.  My fathers heart was overjoyed in seeing their willingness – no, eagerness – to be involved and share the gospel!  They worked together, and I think I heard Julia say they had 10 gospel conversations throughout the day.  3 of those conversations were quite challenging – and so with 2 of them, they were able to pull Greg in to help, and the other one they got me involved, where they listened to how I dealt with the man's objections and learned.

Day 2 (Thu) was cloudy, which actually made it easier than the day before in the heat – the sun in NZ is harsh.  Four conversations stand out.

Firstly, an older gentleman came right on to our site and seeing one of the camping chairs we had set up, came right in and sat down!  It turns out he was trying to get back to his car and was in pain in his hip. :(  So, I focused on helping him with that first.  I knew the St. Johns ambulance service had a presence at the show and they had a little cart to help get sick people from a to b.  So I asked one of the security guards to call up the ambulance cart for me - which he did.

As I was in discussion with the gentlemen, I tried to turn the conversation to spiritual things - but he instantly shut me down: “I don’t want to talk about that, I might be facing death soon”.  I find that interesting, because it’s exactly for that reason that I DO want to talk about it!  But I respected his wishes and talked of other things till the ‘cart’ came.  As he was leaving, he thanked me for the assistance I had given, and so in response, I offered him a tract.  He took it and shook my hand.  I hope he reads it!  He is a farmer from down south (Waimate), please pray that he does!

At the end of a day, when the site is quieter, certain people seem more willing to approach and engage, including another older gentleman – not our most common demographic.  It was a fairly standard gospel conversation, but he asked about why there is suffering and evil, which we were able to discuss and I was able to give him the biblical answer.  He left with a tract, but he sticks in my mind, I’m praying for him too - please join me!

The 2 other chats were with kids.

In the first one, I asked her to go and check with her parents if it was okay to chat about Jesus.  She did, and was soon back saying it was okay!  So, I gently took her through the law and the gospel.  She quickly grasped what I was explaining about Jesus, and she admitted, without any prompting from me, that before the chat she would have been going to hell because she was trusting her good deeds, but now she is trusting only in Jesus' sacrifice so will go to heaven.  She joyfully received a Bible.  Later, she went past again with her Mum, and she turned to give me a beaming smile and a wave.  What a privilege to serve God and others in this way!

In the other one, about 5 kids came up to the chart and wanted to give it a go.  Their parents were not far away, so I sent them to check if it was okay.  They came back smiling!  All good to go.  So, I shared the law and the gospel.  I didn’t need to go heavy on the law, as I could see that one of the little girls had a sensitive conscience and seemed deeply convicted by me simply asking if they had ever disobeyed their parents!  So I swung the conversation to the good news of Jesus!  At the end, I gave them 2 tracts (2 families were represented), and told them to give them to their parents and to discuss it further with them.  They ran off to do just that!  One of the Mum’s looked up at me, and so I went over.  She thanked me for the way I had gone about it, getting their permission, etc.  I was so encouraged!

Lord, save those kids, and their families, for your glory!

Finally, day 3, Friday.  It was WINDY!  I’ve never done evangelism in so much wind before!  We had to be holding the flip charts at all times, otherwise they went crashing down!

So, a team of 18 active evangelists (not including vital family support!) running the site throughout the day.  And it was so busy!  We had 6 flipcharts, and at least once all 6 flip charts were in use + 1 mini flip chart!  It was good having such a large team, as it gave people good opportunities for breaks and rest.

The day is a bit of a blurr, I can remember many great chats, some of them quite hard, including one with a Maori guy who viewed Christianity as white man imperialism.  I really had to work to disconnect the message of Jesus (which is universal) from his world filter.  I think I succeeded, because he hugged me at the end, out of respect, considering how hard he was coming at me (which was not nasty, just forceful).  We had kids who were mocking, including 3 girls whom I’ve talked to before during a Riccarton outreach.  But also many many chats with open hearted people as well.

In summary, that would have to be one of the hardest outreaches I do, just purely based on the amount of hours of evangelism.  But it was so worth it in seeing so many Christians encouraged in evangelism, and so many unbelievers hearing the gospel!  Again, all the glory is to God alone.

To rest, I didn’t do any street work on Saturday, or today (Sunday).  But on Tuesday, I did do the regular Riccarton outreach with Jermaine.  It was a bit of a slow start, but it ended up becoming quite a busy outreach with 1 stellar conversation in particular.  But I’m out of time to talk about that.

Thanks so much for your support and prayer! 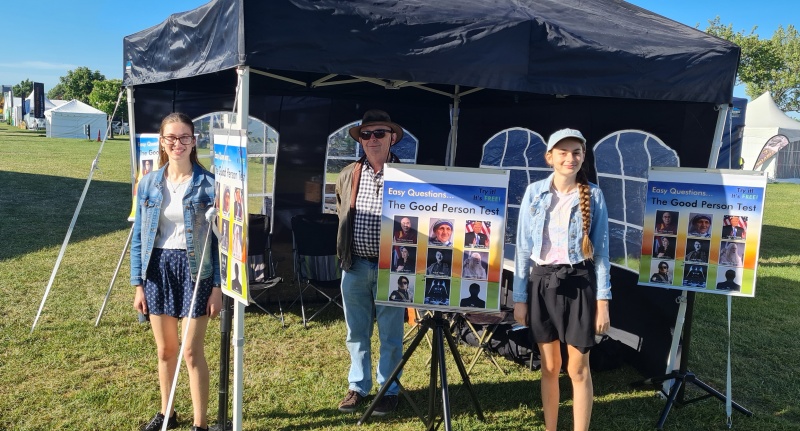 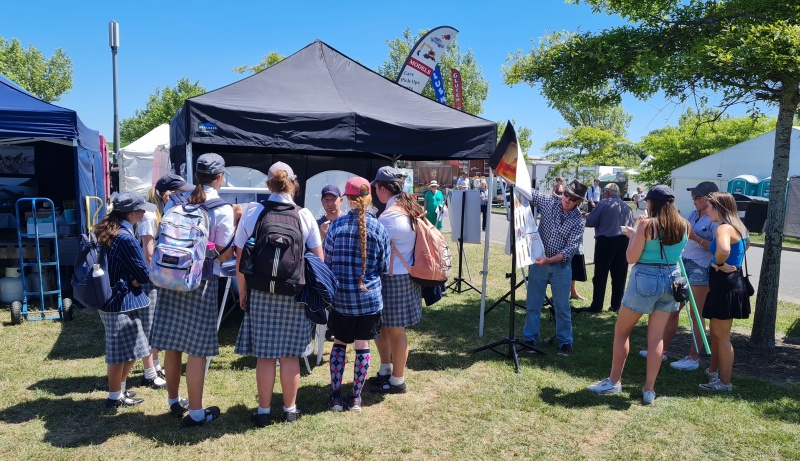 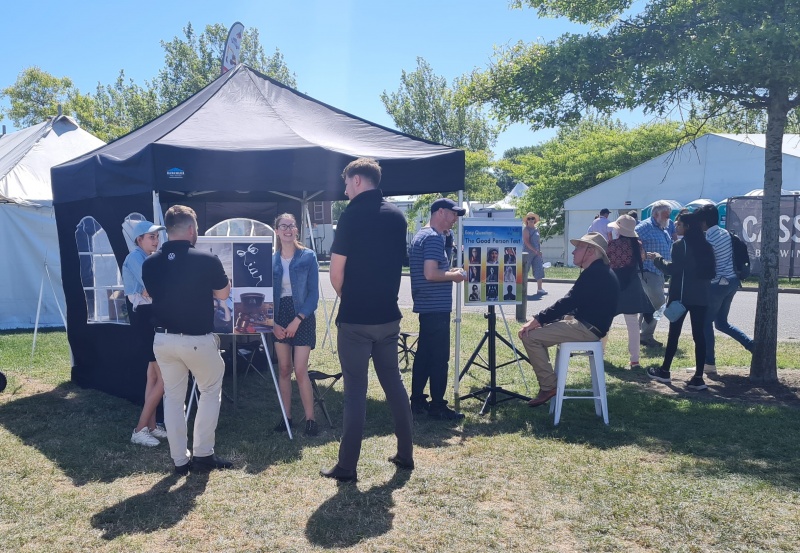 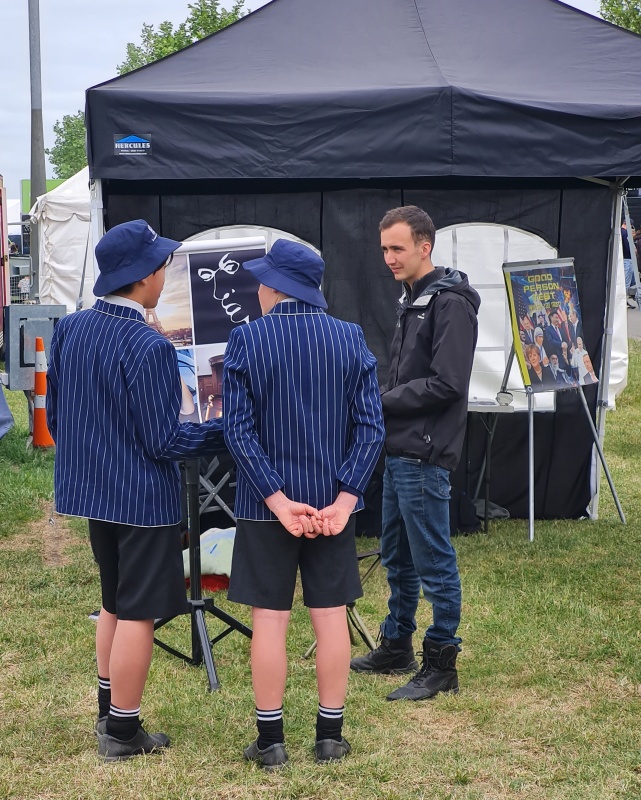 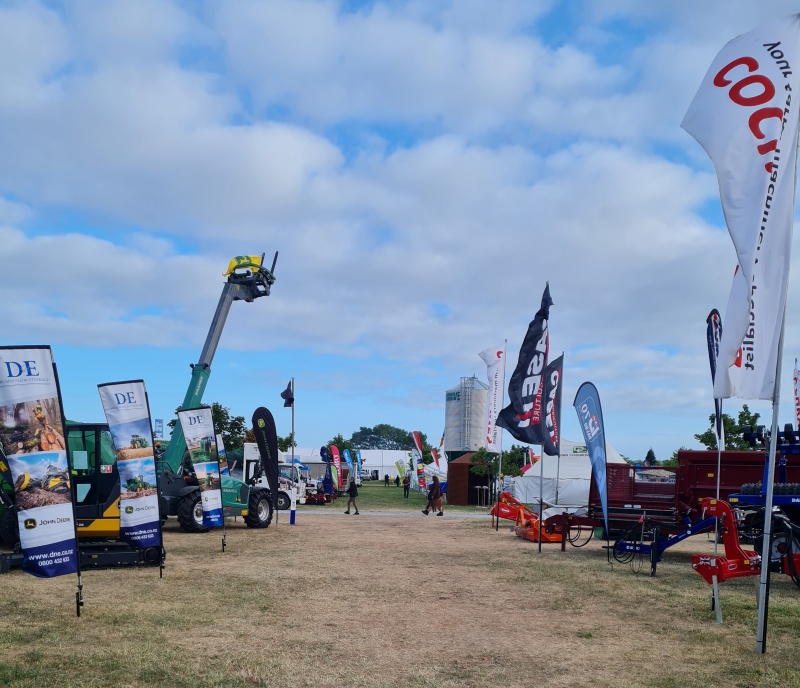 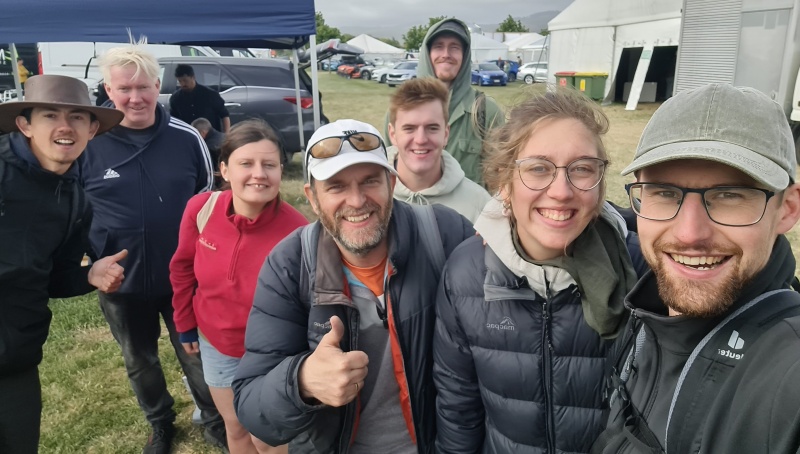