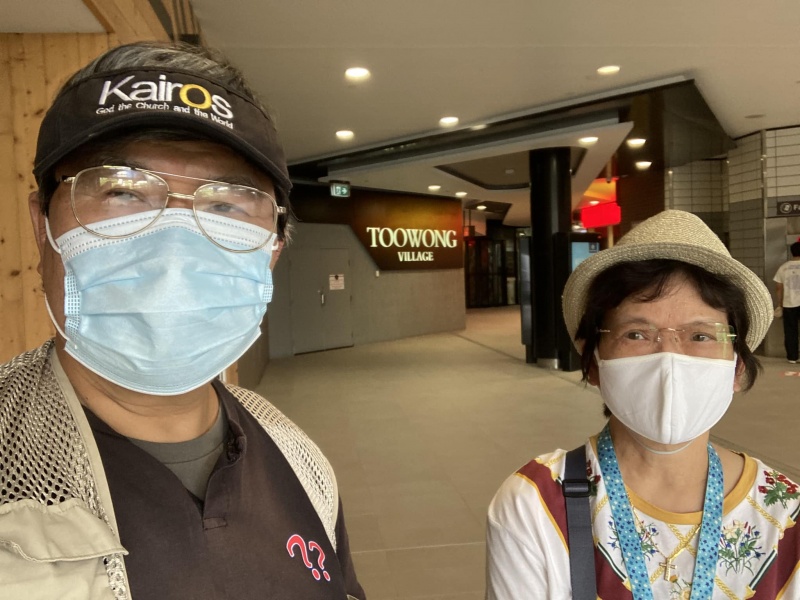 It was a new period without Johnny who has gone back to Taiwan. Just Hung and Winnie keep partnering at Toowong. It was a scorching high noon with temperature shooting up to over 33C. Thus, the heat had played a negative factor that turned people off for any long conversation. Nevertheless, under such hardship background, God still let us to have nonstop conversations with people of all nations, i.e. Serbia, India x 2, Mongolia, local Aussie, Mainlander Chinese x 4. Recap below is the Battle Log of Hung.

1) First was a lady from Sichuan, ??, we connected immediately when she knew I had been the earth quake disaster relief team in Sichuan. It was a pity there was not much time for gospel, but she was happy to take a tract with a briefing of the nutshell of the Gospel when the bus arrived.

2) Pac is from Serbia but have been in Australia for 20 years. He is a Christian but not church going. Upon testing he was diagnosed lack full assurance of salvation. He appreciated for my explanation. I recommended him further to join activity of power to change to boost his spiritual life again.

3) Then I approached a tall girl from North Eastern China. ????She was opened and willing to interact even on religious issues.

4) Then I approached a "girl" but noticed that she has a male voice. "she" anyway was on the phone but was still polite enough to let me know she is not available for chat for the time being.

5) Then I caught up with a man from Jiang So small town. ??? He basically was also receptive to the gospel message.

6) Bateman is from Mongolia doing undergrad. He said he heard the gospel before but he is more in favour for Buddhism. I asserted to him Buddhism and all other religions are good but none can address the issue of sin. He took a tract after we finished and the bus came.

7) Covina is an Indian of Hinduism background. He though being a good person is fine enough and was surprised to know that it is not good enough to wipe clean our sin. He is opened to listen the full gospel.

8 ) Then I approached a young man from Luoyang, Henan China????. He was welcoming and receptive initially, but the scorching high noon sun just dried up his patience so I could only left him with the tract.

9) At the end I connected with another Indian Pahoa who was a willing listened but again the heat of the scorching sun got him flatted out. He was too tired to continue on the gospel sharing. So, we finally let go and finished for the day. 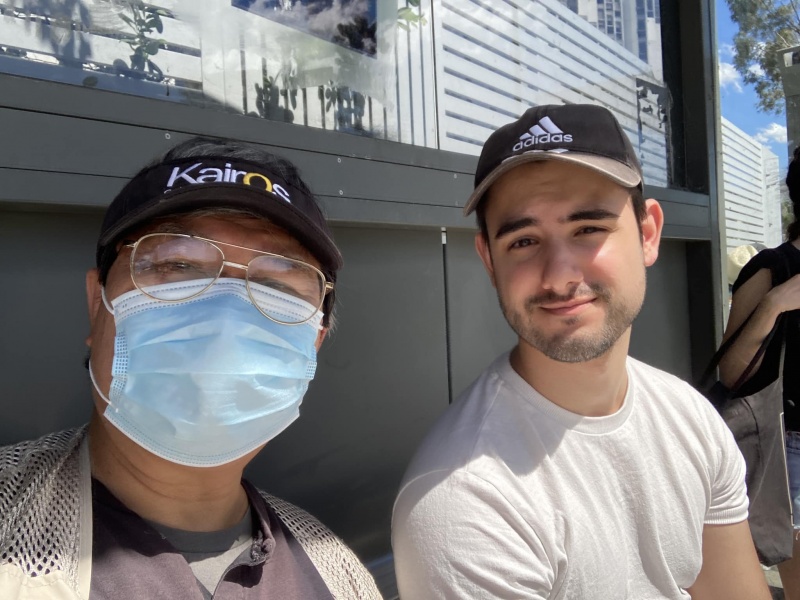 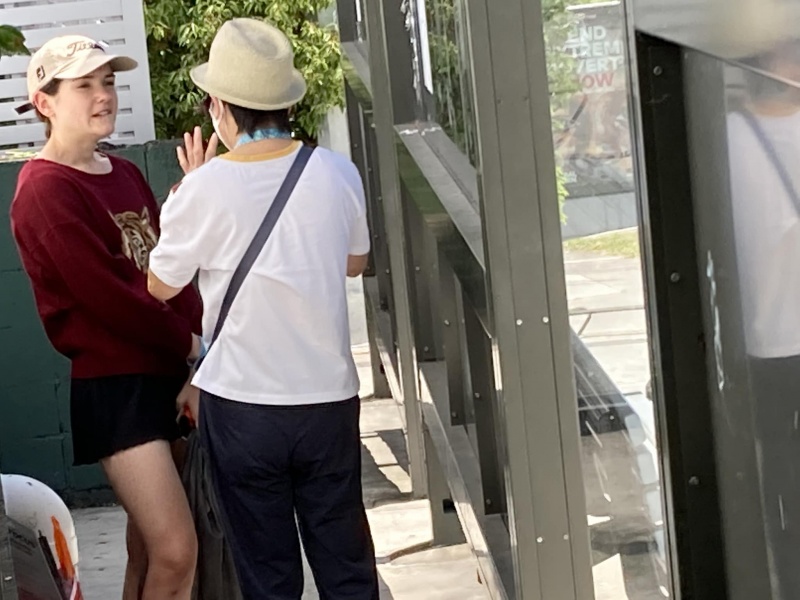 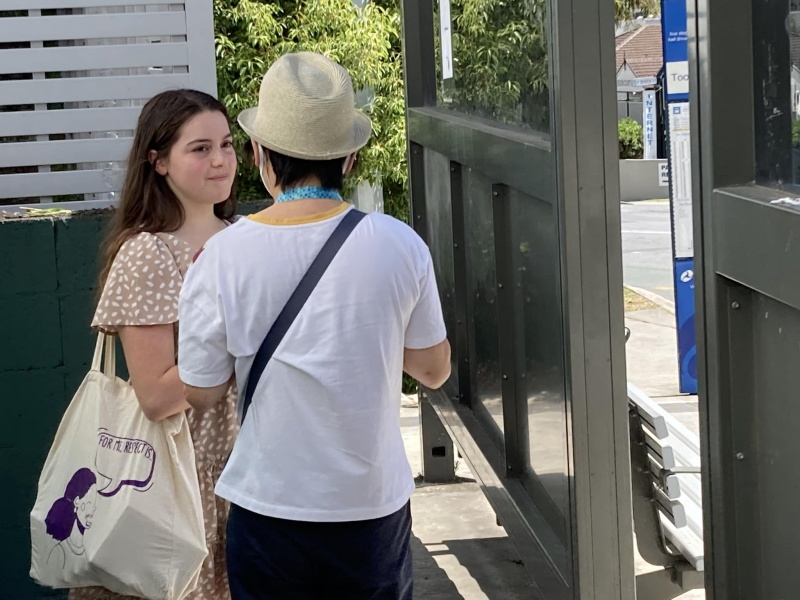 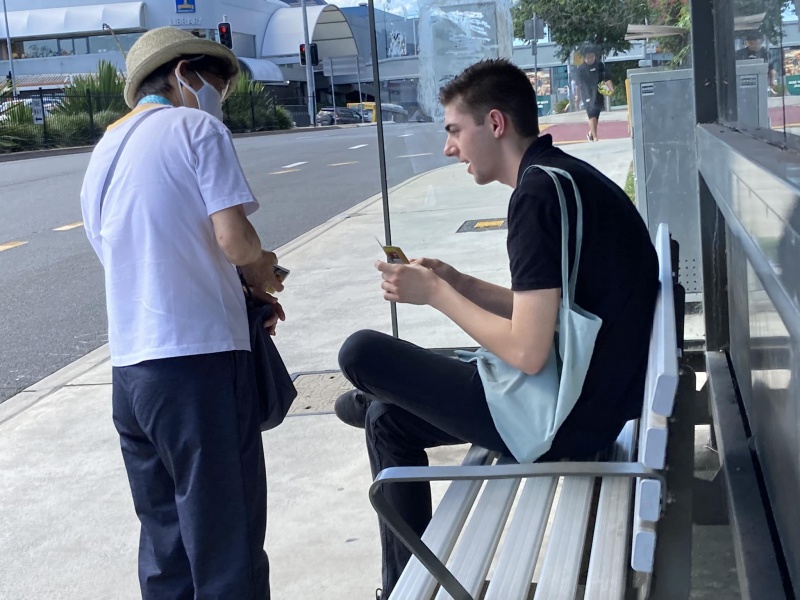 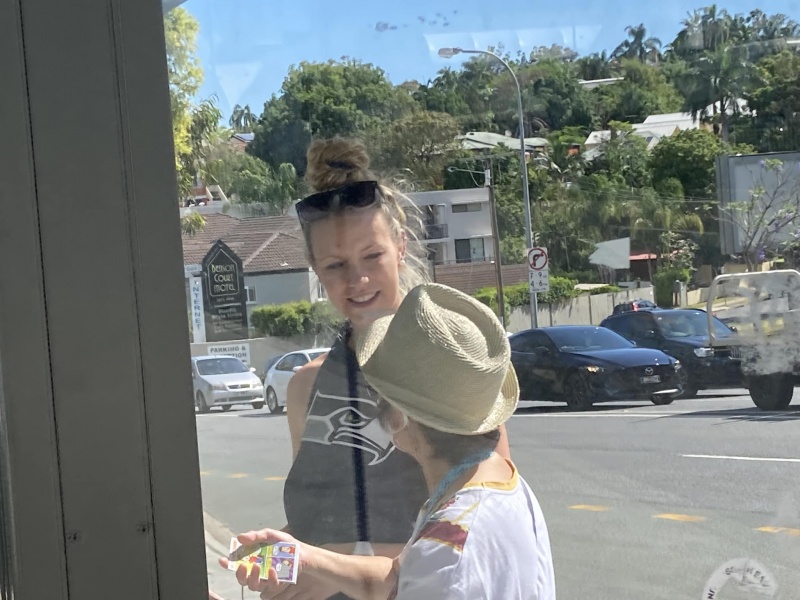 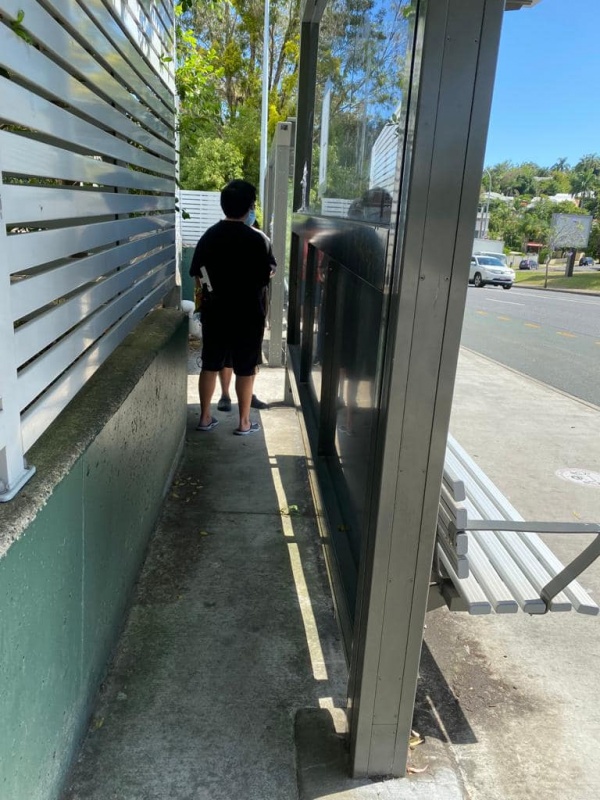 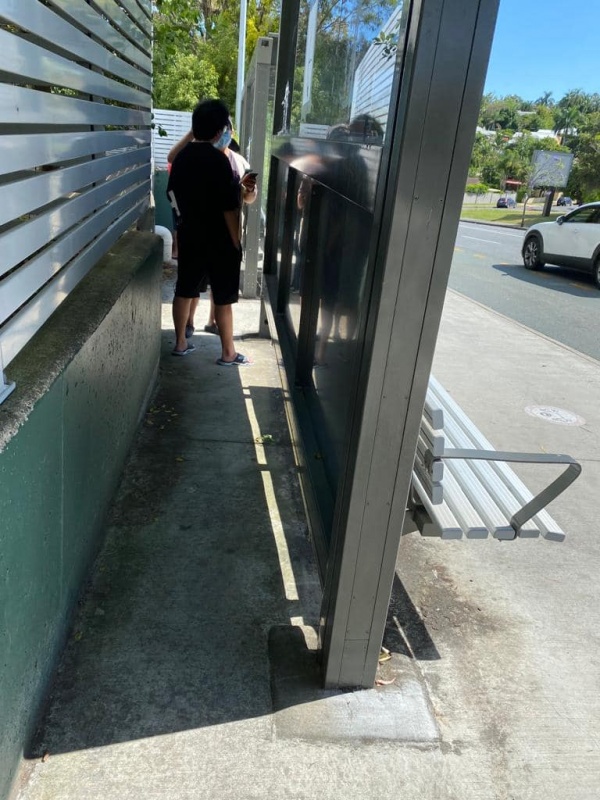 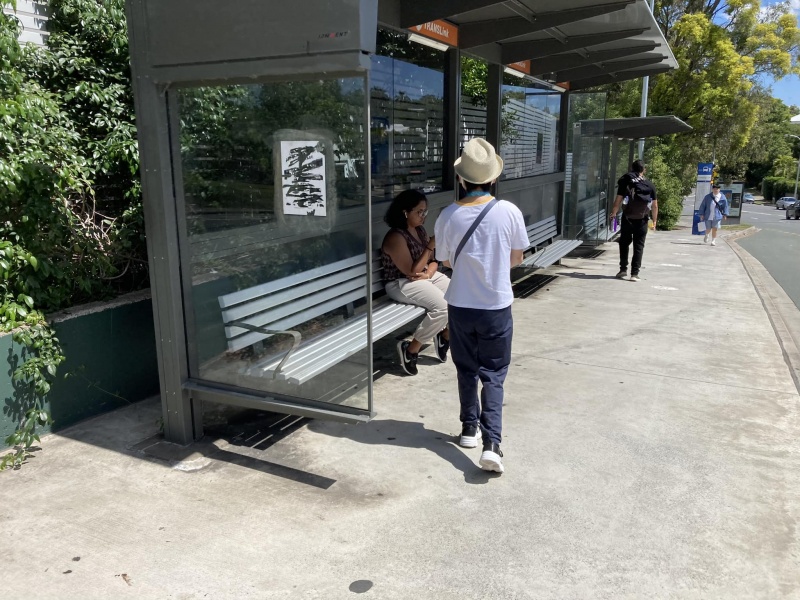 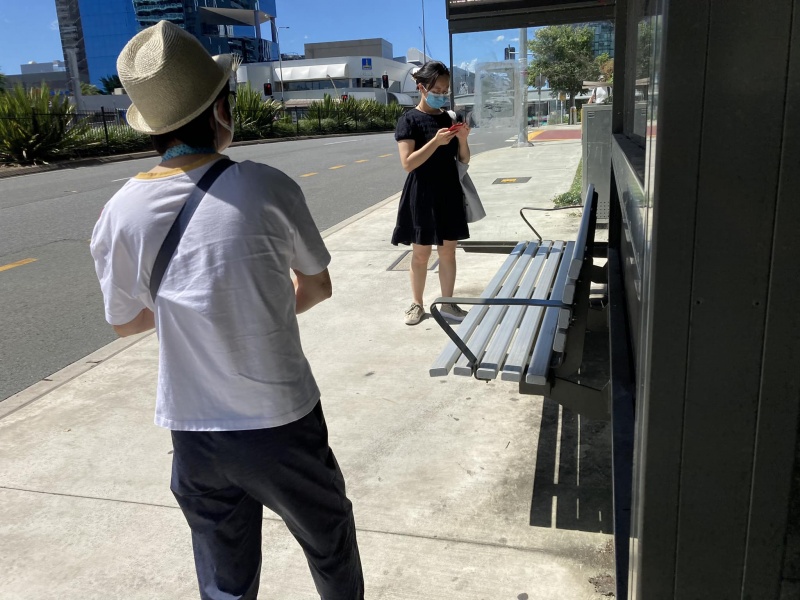 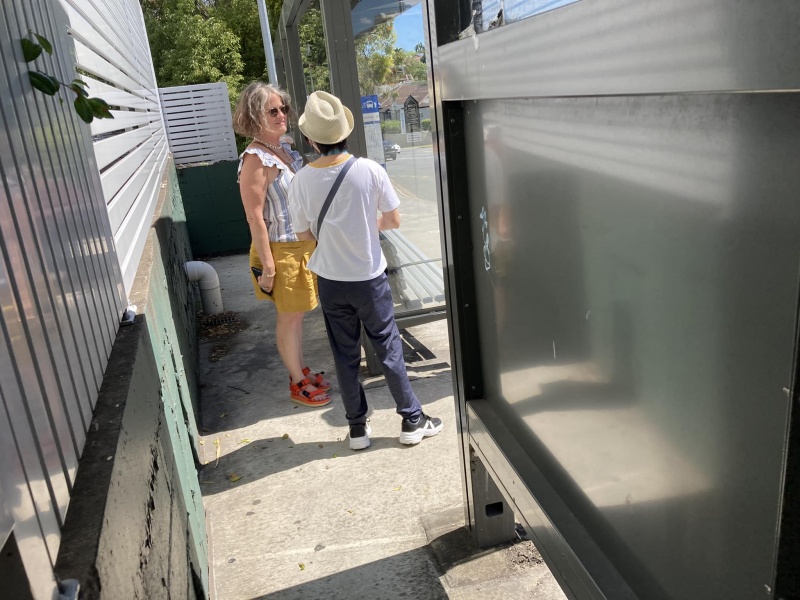 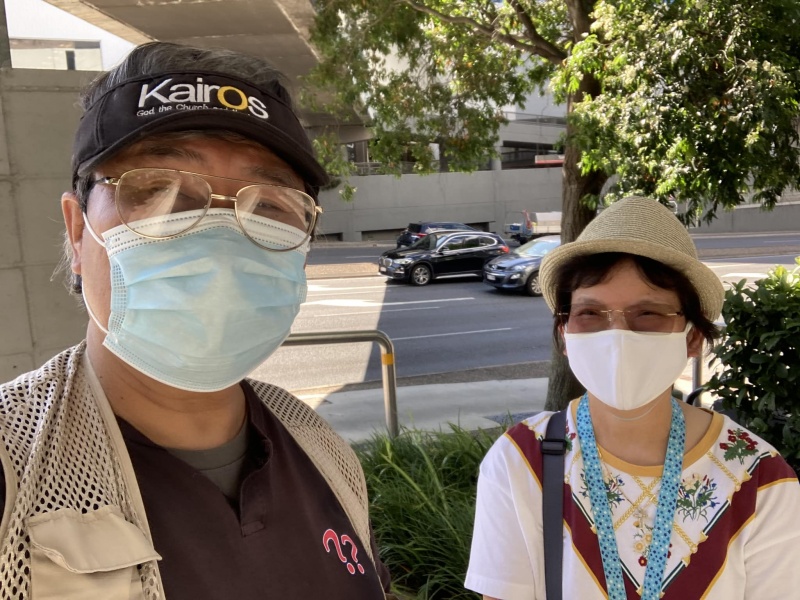 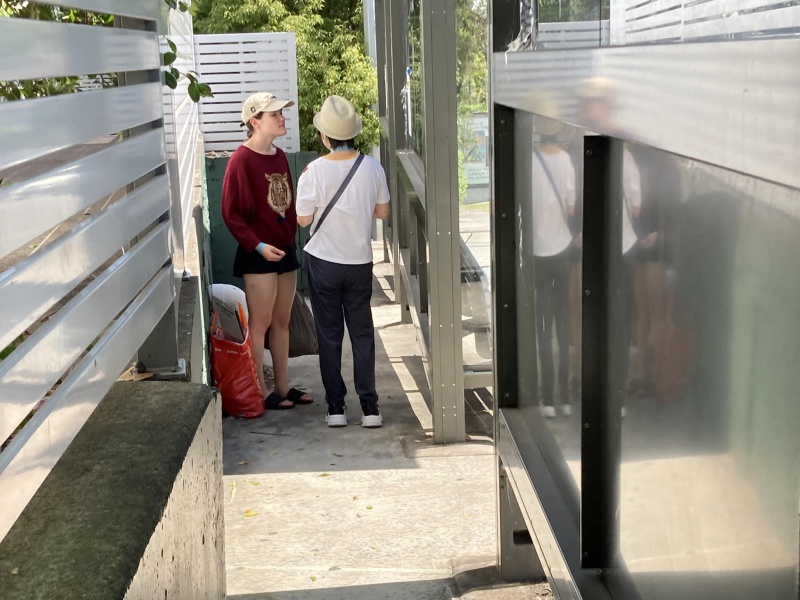