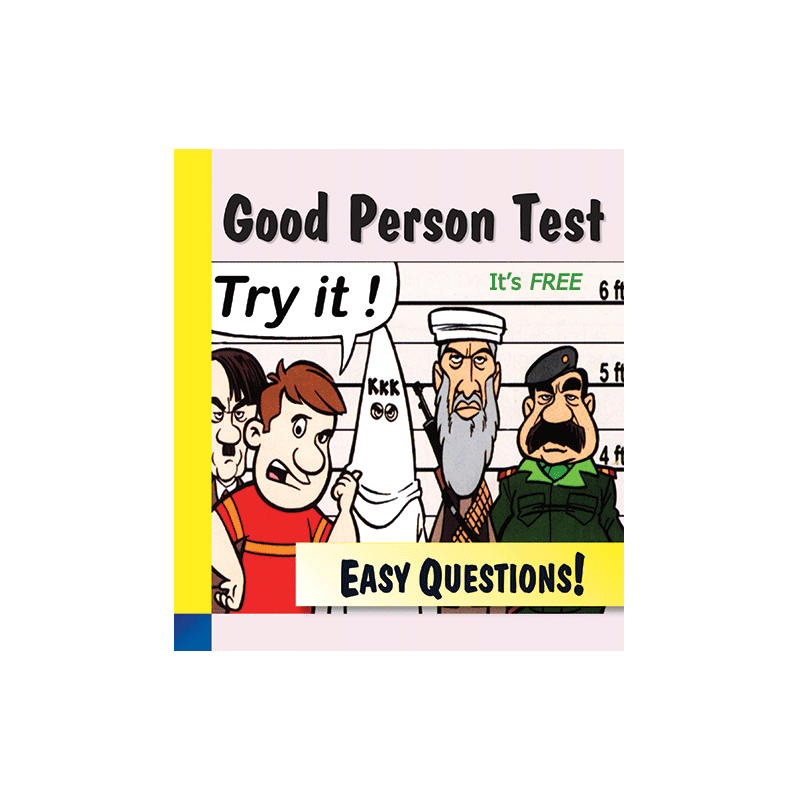 This flipchart is a great evangelistic tool to get people to stop and engage with you about spiritual matters. It has an intriguing front that says "Good Person Test...Try it!...Easy Questions" with a picture of a bunch of well-known infamous characters.

It has happened so often that as soon as you set the flipchart up, someone will come over and say, "Ok I'll do it. I'll do the good person test." 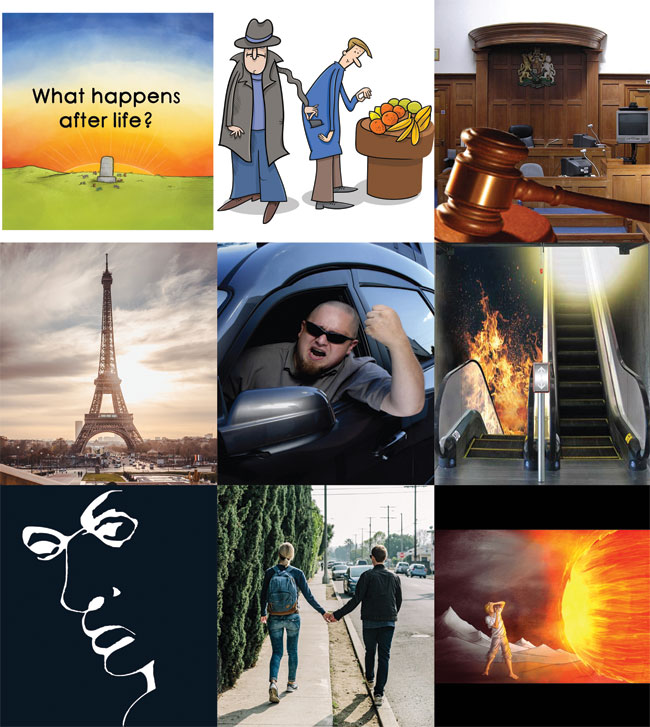 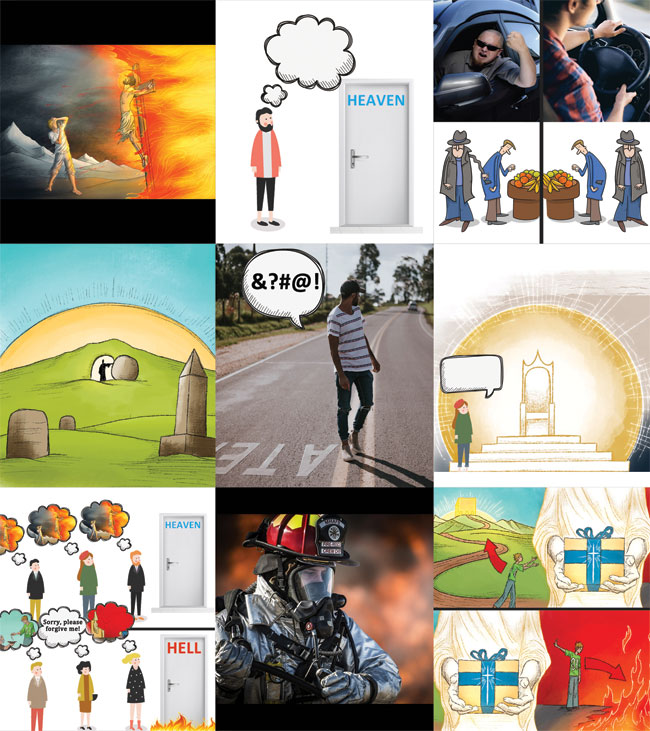 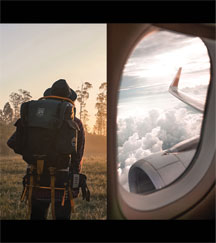 "Have you done the good person test before? Let's do it. Who do you recognise on the front here?" (Get response, and point to the different characters to get them to guess the names)

"We look at people like these and we think, 'They are bad people', they have done a lot of bad things, but what about yourself, do you think you are a good person?" (Get response)