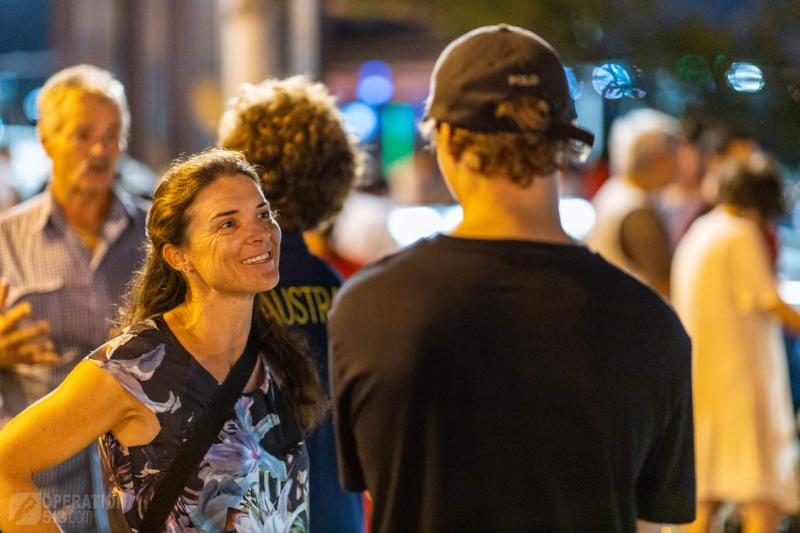 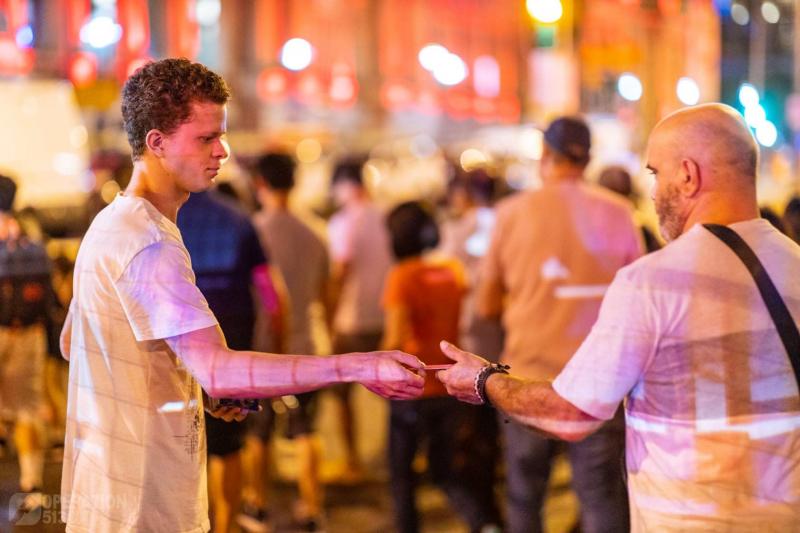 In normal fashion, the Operation 513 team, consisting this year of sixteen members, ended out the year and entered the new year in a mixture of evangelistic conversations and handing out tracts. Over the course of the evening over 10,000 tracts were handed out and many conversations were had.

The evening was filled with a range of responses both to the tracts and to the conversations. Many people were asked, "What do you think would happen to you if you didn't make it through 2020?" others were asked, "What would happen if you didn't make it to 2020?" and many responses sadly were, "I don't care" or "I don't want to talk about it". A range of conversations were even cut short by people saying, "I just want to keep doing my own thing (and play on my phone until midnight)". But amongst the apathy and rejection God in His providence had some people who were open, willing to engage and listen.

The first conversation was with a young couple, Tyler and Kyla. Tyler declared that he didn't think there was a God but didn't have any defense or reason for his position and Kyla said she thought she would be going to Heaven because she was good. They were shown how we know God exists, they were taken through the law and the gospel and Kyla came to understand it quite quickly. Tyler on the other hand, even after being able to answer the questions previously when asked at the end, what would he say to God, said, "I think I have lived a good enough life". He was once again shown that this would not be enough, rather would be the confirmation of his eternity in Hell. He was given the correct answer and was encouraged to ponder it in his own time.

There was also a converastion with Laud a Spanish speaking, French, Catholic who came to grasp the good news. She had struggled with understanding it for much of her life and she said she was sure this was a God send, that He had sent us to talk with her because she had really been struggling with it all over the past few days. She seemed to grasp the gospel but it is hard to know for certain because even throughout the conversation she had moments of clarity then went back to saying her old answers.

Overall it was an incredible night, the final gospel conversations of 2019 and the first conversations of 2020 were a priviledge and a great way to bring in the New Year. Why not find a time to join the team this year. Find an outreach that you can attend and come along. You will be glad you did! 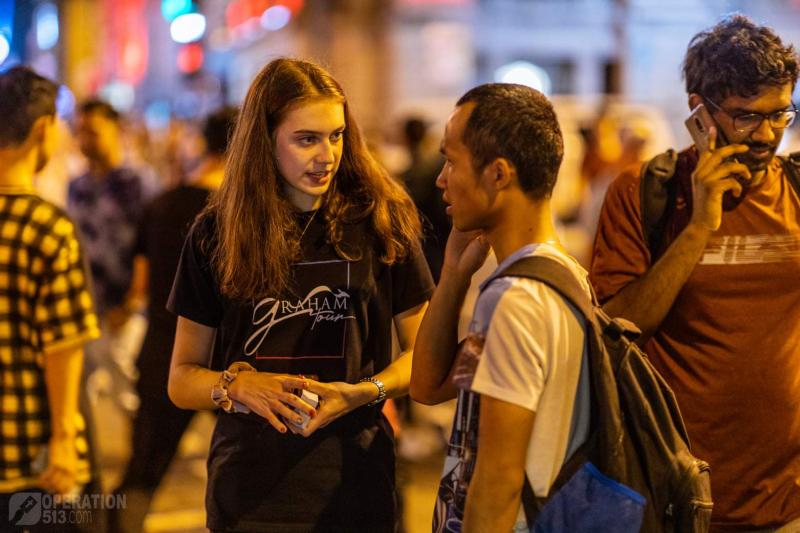 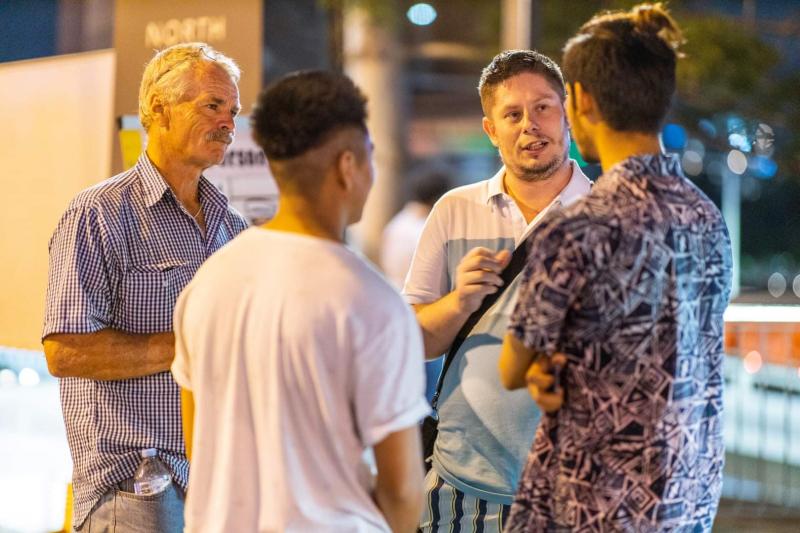 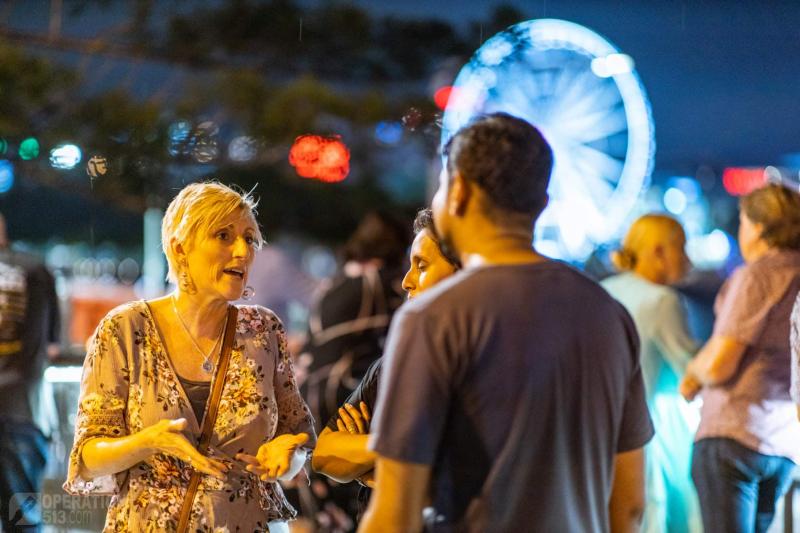 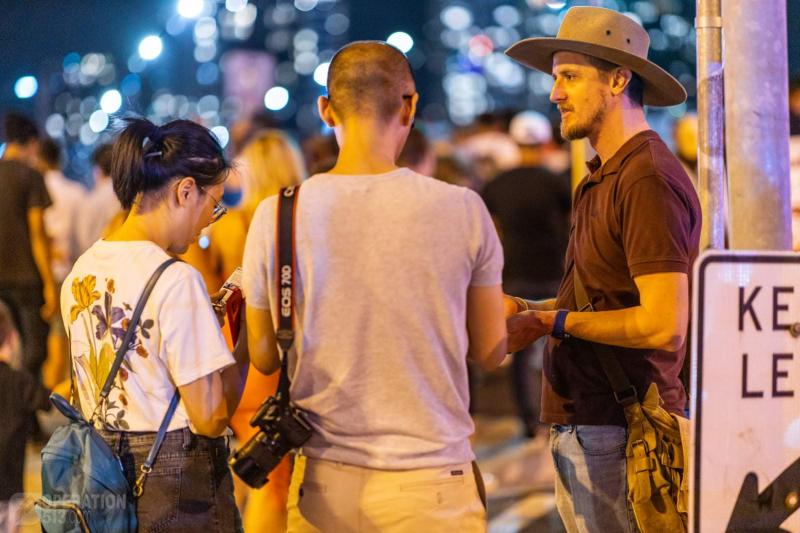 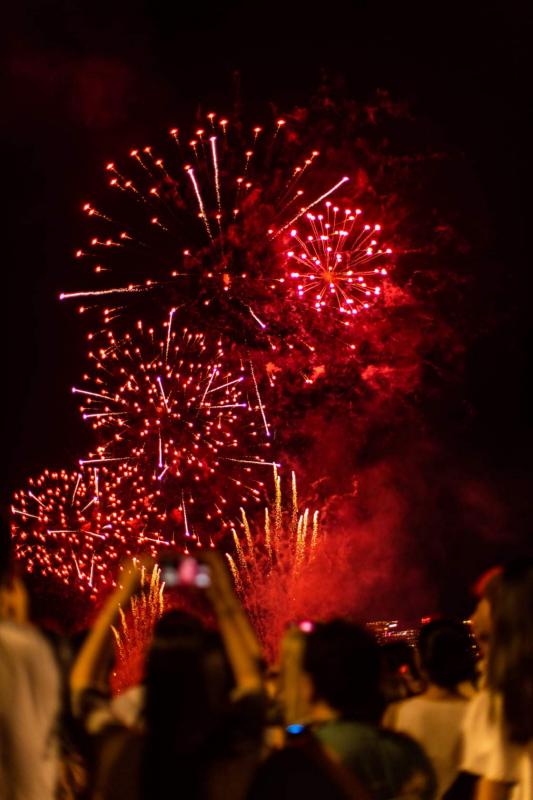 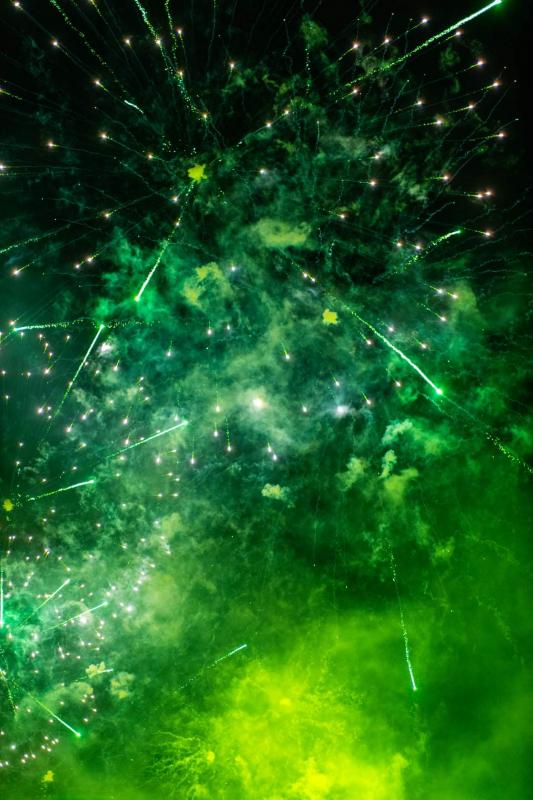 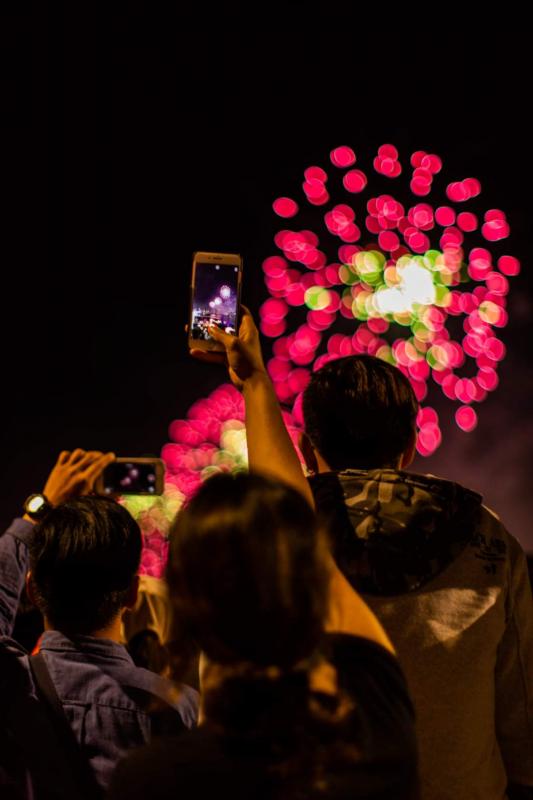 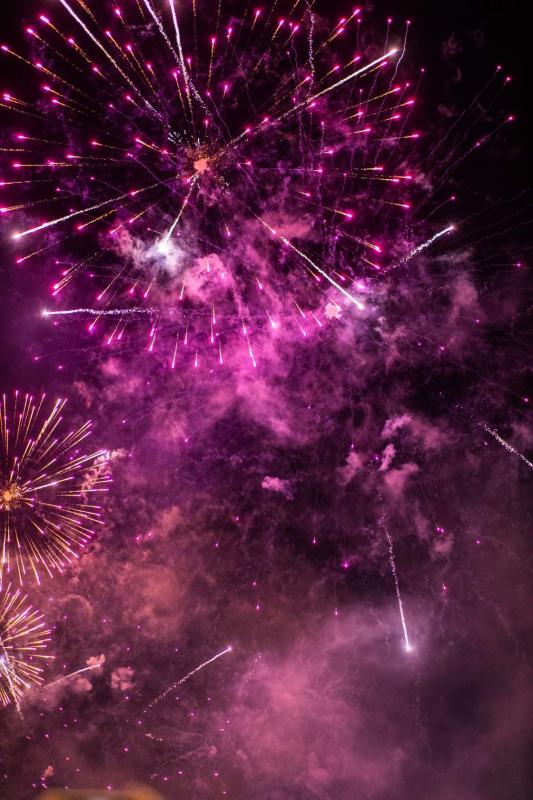