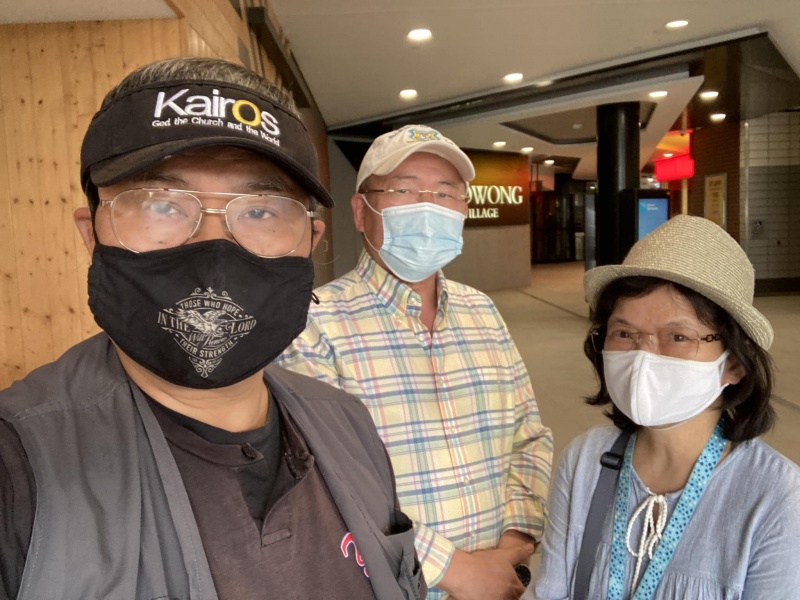 Even though we come every Tuesday to this same bus stop around the same time to do gospel outreach, we still face new challenges every time. For instance, we started facing a long queue when we arrived around 1335 a month ago when the Uni resume semester running. The queue was long and the waiting time was used to be long, we could at least pick up one or two even three to chat before the bus came. But today, the Bus came quicker and together, so the long queue had quickly been cleared with all people boarding the two buses in swift orderly manner, we simply can't get any conversation started or just in time for a brief highlight and handing out a tract. After the long queue was digested, we started to be able to catch up with people in between other bus arriving schedule. Basically, the average time allowed to share was just 3 to 5 minutes time. Despite of all these constraints, we still managed to have some interesting and fruitful conversations as recap below for Hung:

1) First it was Sha a Muslim young man from Singapore. He is opened and show no resistance to listen to the gospel and even gave a thumb up to it at the end.

2) The I turned left to chat with Shen from 江蘇 Nanjing. She was also extraordinary opened for religious chat despite she is not yet a believer.

3) Joker a Spanish born in Germany but was brought up in Madras. I greeted him with a few of my limited Spanish gaining his acceptance for further chat. He claimed to be a Christian but has become skeptical when he learns more about sciences. The Spirit moved me to use the 6 days creation account to demonstrate that it was all possible and logical for God to change the lifeless and dark status of the earth to what it looks like today. He was convinced again that the Bible is telling true story from God's perspective to train and save His elected people.

4) Then I turned to a girl from Arizona, USA by the name of Chole. She quickly identified herself as a Catholic Christian when the bus came. I was moved by the Spirit to still ask for her assurance of salvation which she gave me a correct and quick answer of 100.%. It was rare for Catholic Christian to have such clear understanding of the gospel and salvation.

5) Rejected by a Chinese man trying to pretend he does not understand Chinese.

6) Sam a local Aussie claimed he had heard before and grabbed a tract. But he was interested to know more.

7) Lina, a modernized Singaporean girl was hesitant initially, but ok the Spirit calm her down to take a relax mode to listen to the gospel for the first time. She showed good receptiveness to the message.

8 ) Shaun a Malaysia Chinese who could speak 7 languages and was happy to chat with me in Mandarin or even in Cantonese. He is not yet a Christian but again he appeared open to listen to the gospel and showed good comprehension about the salvation message is repent to receive Christ as Saviour. 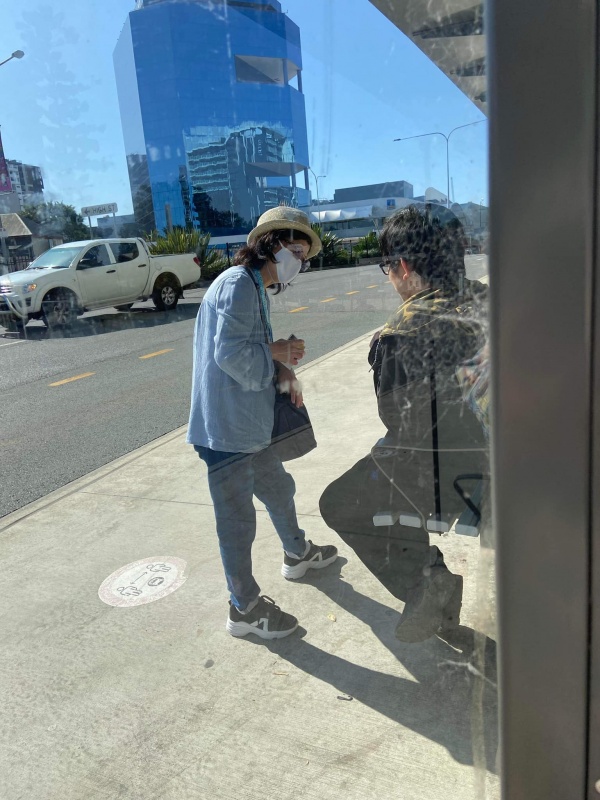 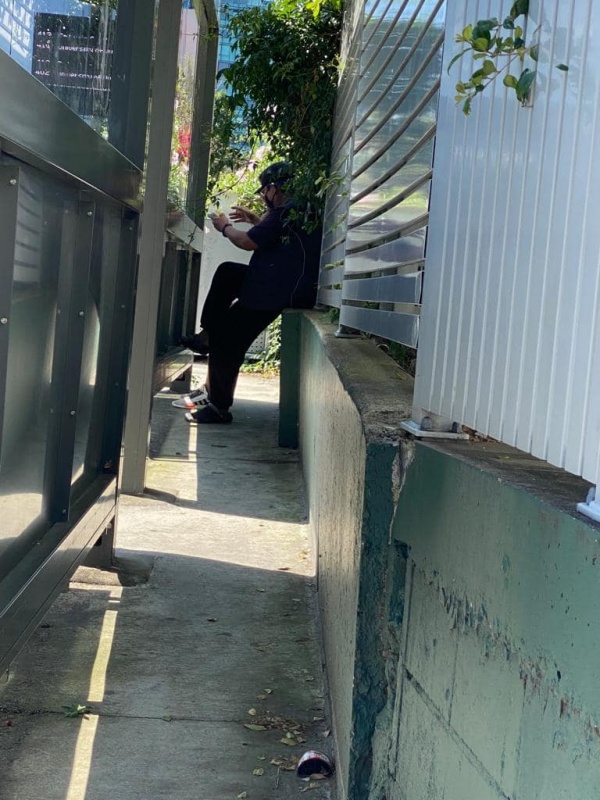 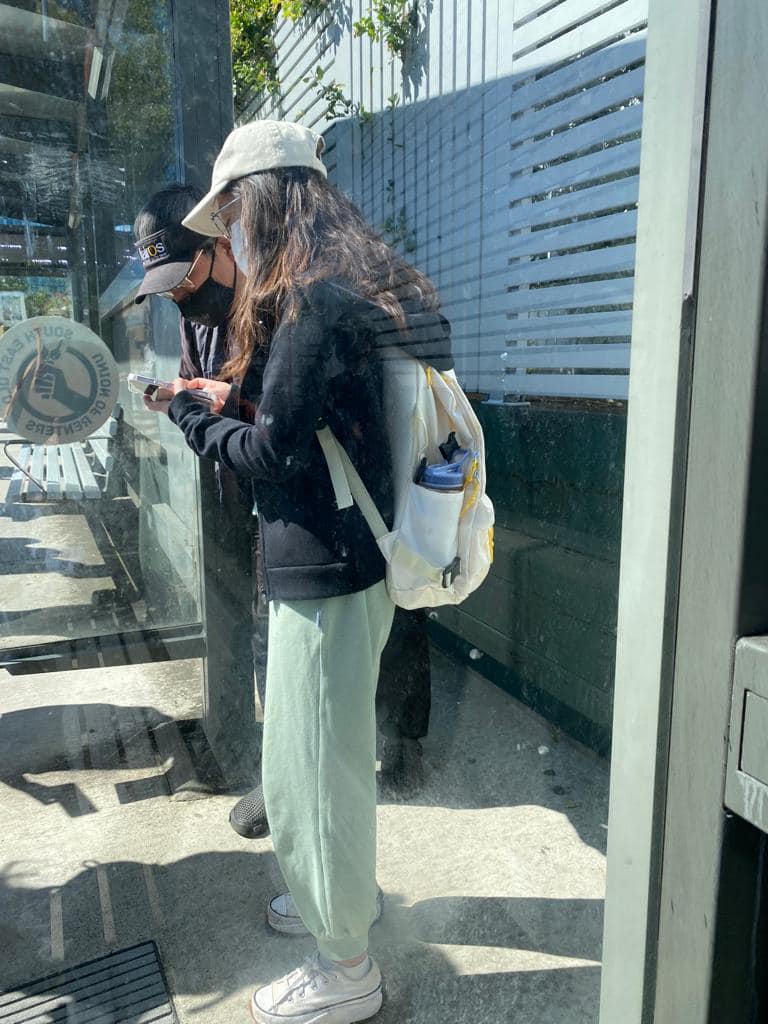 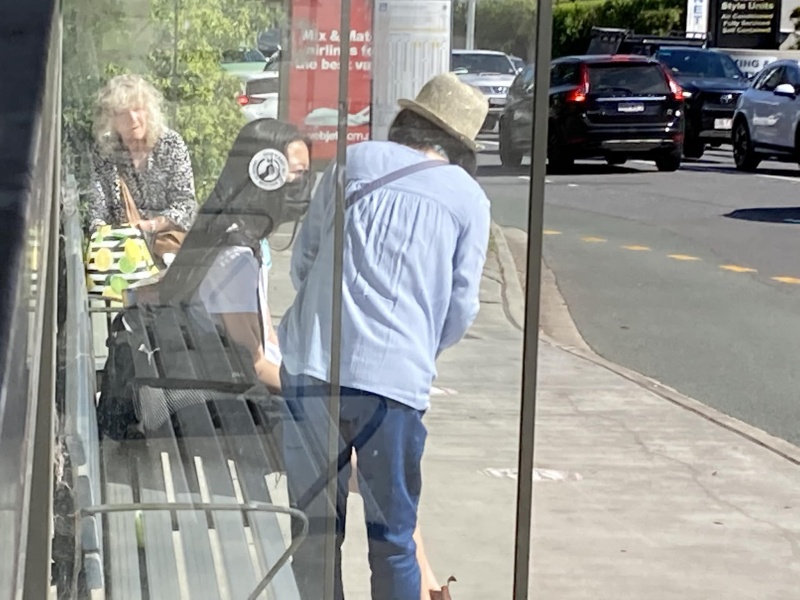 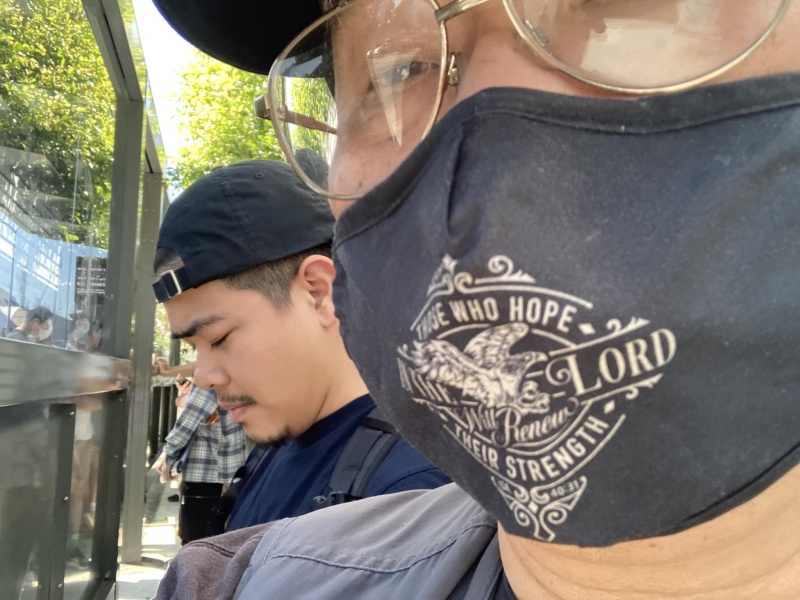 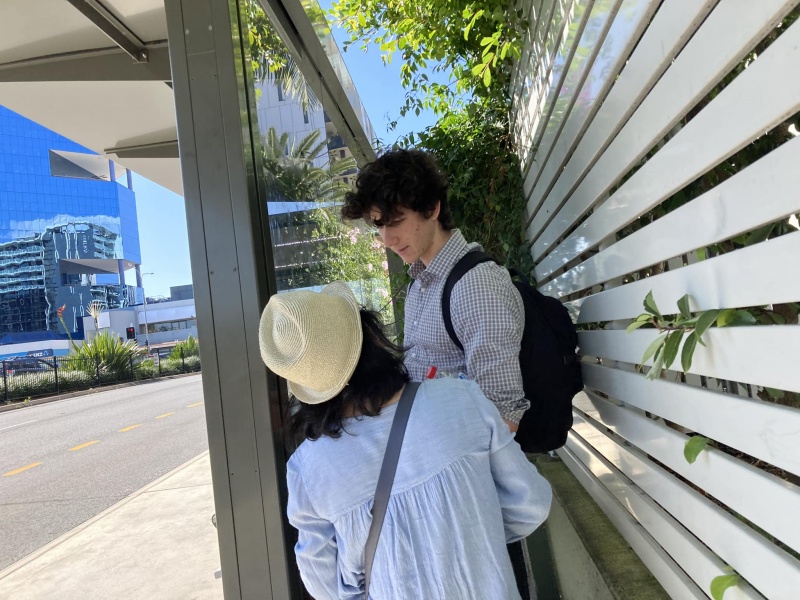 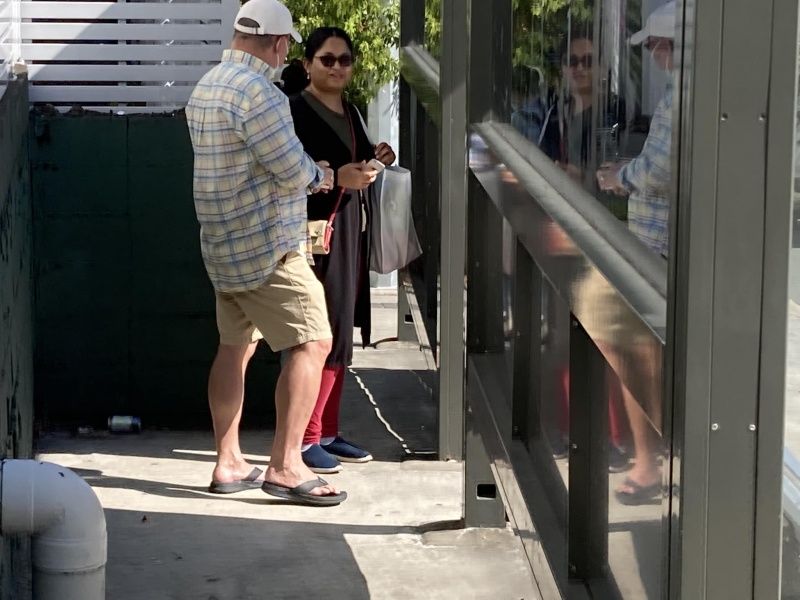 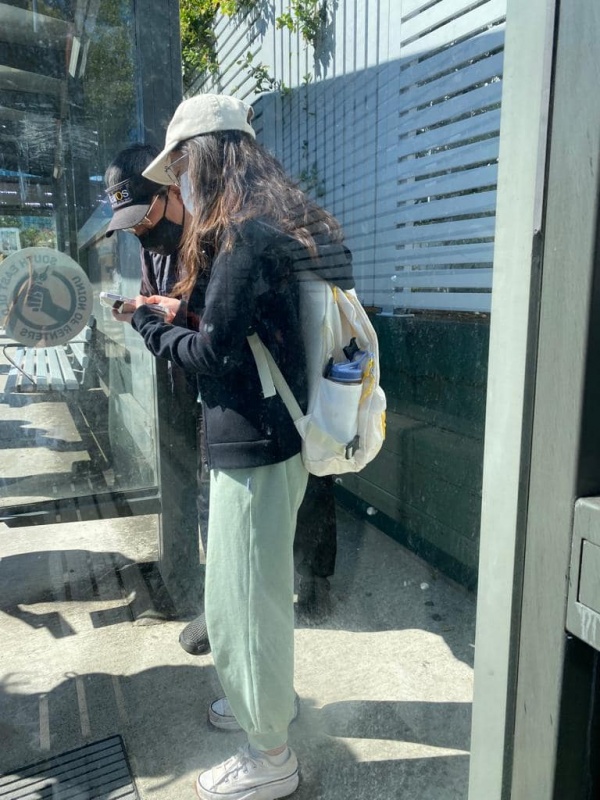