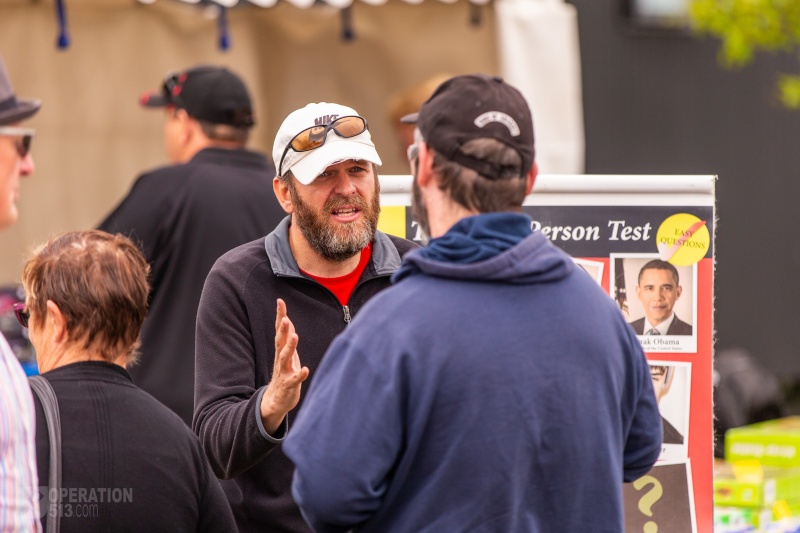 Tuesday was different to usual for the Christchurch (NZ) team.  Matt and Ryan from Brisbane were with me and so we decided to make the most of the day with outreach to four locations: Eastgate bus stops, Northlands bus stops, Riccarton, and finally in Cashel Mall.  Others joined us for the last two outreaches.

All the outreaches were eventful.  Some highlights from Eastgate include: on the negative side - an elderly man raising his stick and tell me to f--- off multiple times (I turned to him after he had listened to me sharing with a couple who had just left to catch a bus).  I was actually encouraged by this - it just shows the reality of the battle we are in.  But: on the positive side - I had two wonderful conversations with mothers with young babies in prams (at different times).  One understood the gospel and responded expressing a desire to accept the gift of Christ.  The other let tears flow down her face - I asked what was going on, and she indicated it was that she was understanding the good news of the gospel.  Praise God for that!  But she is in a battle, as she currently has other influences in her life: including from the JWs.  She was so grateful when I offered her a Bible - and she accepted it.

Wednesday was the first day (of three) of the Canterbury A&P show.  Nine and a half hours of tiring but wonderful outreach for a team of seven.  It was a slow start, but eventually everyone was busy with sharing the gospel.  At one point, six sets of conversations were going on at the same time.  And even when the stalls next door had closed up for the day, we were still going strong.  So many gospel conversations, they all blur together in my memory.  God knows them all, and we leave the results in his hands! 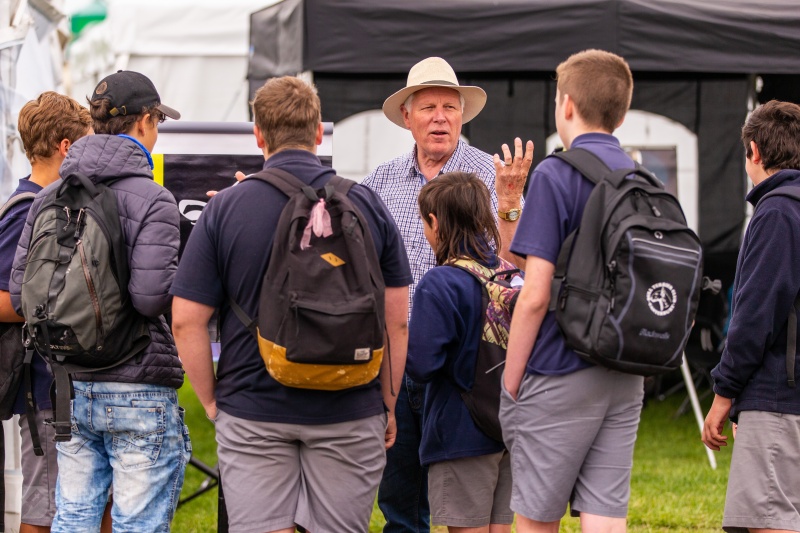 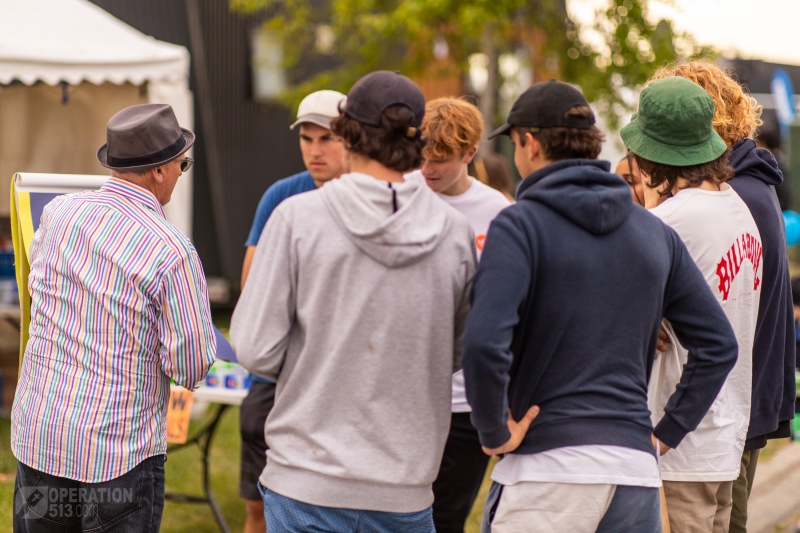 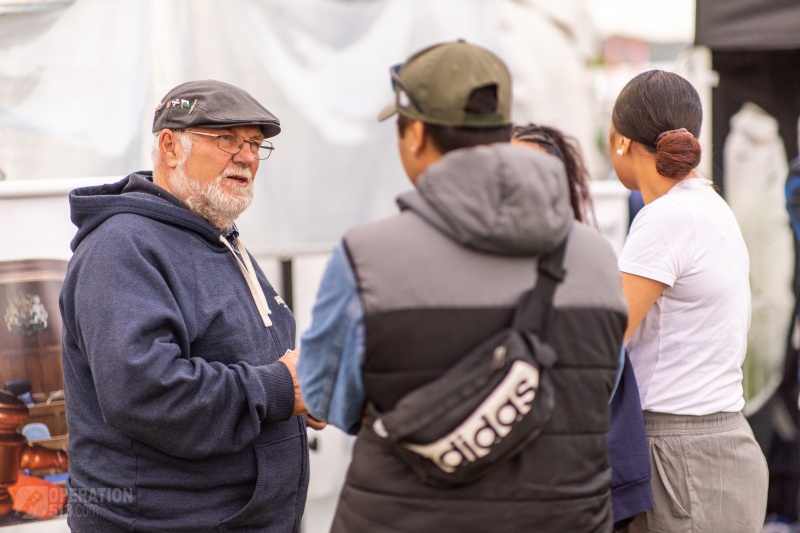 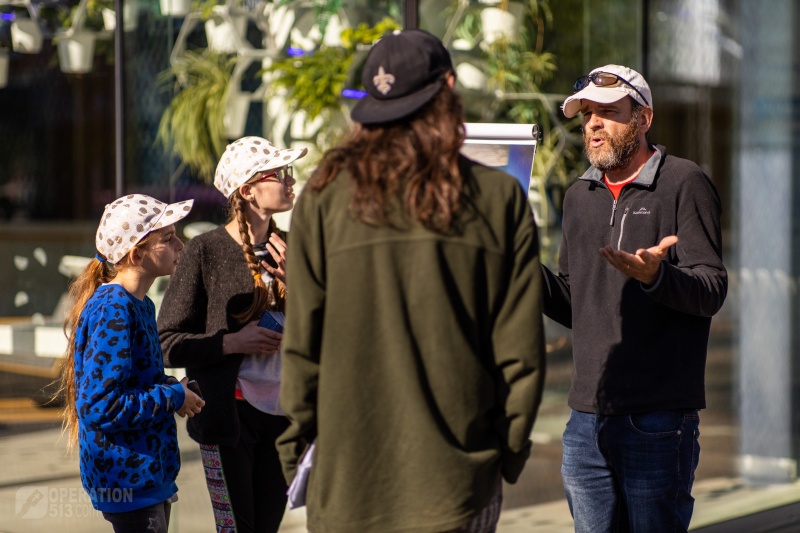