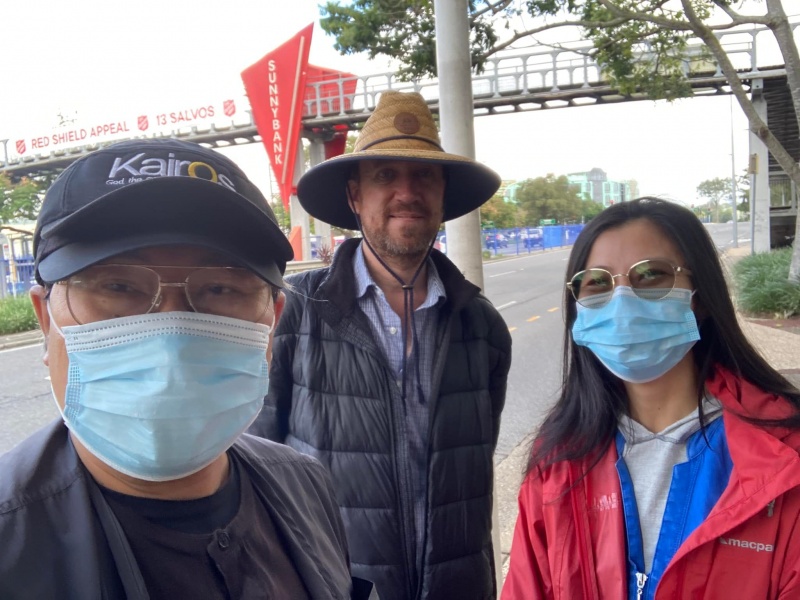 Today Johnny was not available but Gary turned up with two of his newly made gospel sign. So together with Amy the three of us teamed up to serve the Lord and support each other. The weather had turned fine. The People flow at the bus stop was quite busy. As usual there were normal rate of rejection. And more or less equal chance for a chat. For me lately, God let me encounter many Christians, today especially, but all of them have problem with assurance of salvation, not sure if they are can be allowed into the heaven. So I spent quite long time for all those Christians to clarify the black spot of their faith. Recap below is my Battle Log.

1) John is from China at young age as such we still switched to communicate in English. He was open and a willing listener except our conversation had to be cut short with the arrival of his bus. I still managed to tell him the facts that no one can go to heaven unless you are perfect. And Jesus alone is that person a perfect man and a perfect God who had died for us to pay for our sin. Pray that the tract will help him to grasp the full message of the Gospel.

2) Next, I chatted with an ABC whose parents were from Hong Kong. He seemed to also have affinity with Hongkongers like his parents as such he was a very willing listener of the gospel with good positive response. He promised to read the tract and ponder about the promise of free gift of eternal life readily on offer by Jesus for anyone who is repentant to accept him as Saviour of their fallen life.

3) Then I approached Elena who had just declined the approach of Gary. Because she is a Christian so she considered she does not need to hear the Gospel. But I still was moved to approach her and amazingly, she found it OK to chat with me. She allowed me to share the full gospel first and revealed she is readily a Christian. Perhaps she just wanted to assure what I preached is the genuine gospel. So, it was my turn to test for here assurance of salvation and not surprisingly she does not have full100% assurance of Salvation. thinking she is not yet good enough as such she only has 60% certainty. I clarified the whole issue to her and she felt appreciated.

4) Sifter is a Malaysia English speaking person. He is also a good audience of the Gospel but a great pity the bus also cut short our conversation.

5) After that, I faced several rejections both by refusing to chat or simply absolute negligence.

6) The Spirit led me to get pass a few people to approach a black old man 0f 85 years old from South Sudan by the name of Allison Dille. He was not there for the bus but simply resting there to watch people walked pass him. We engaged in very long conversation starting from knowing history of his country of origin, his family of protestant Christian origins, and his Christian faith as well as his visions to build up his own country compatriot community and their cultural contextualized Christian Church to preserve their Christian heritage in their own contextual format. After having touched on all these vast topic and life issues, I returned to the basic testing for his assurance of salvation, but unfortunately, the good person mentality still crept in despite he claimed his protestant faith tradition. I nevertheless challenged him to think when did he receive this assurance that he is God's people again and how sure it is. So, he could not but admitted it should be the moment he received Christ. So, I further challenged him if he thought the redemptive work of Jesus is perfectly effective and sufficient to redeem us from bondage of sin. So again, he admitted the work of Jesus was perfect for saving us. So, I just lead him to know the complete salvation plan by God is in three-fold. Being justified by accepting Jesus as Saviour is just the first fold of past deliverance. On this basic, God will build on it to make us perfect by the life transforming power of the Holy Spirit which is the 2nd fold of Current salvation. Then when Jesus comes back for the 2nd time, our body will be renewed back to perfect which is the 3r fold of salvation. Therefore, doubt not that God has given us the free gift of eternal life or the heavenly citizenship before we are yet to be perfected. He thanks me for this exchange of information and was happy to let me take a photo to leave a mark in our life about this divine encounter. 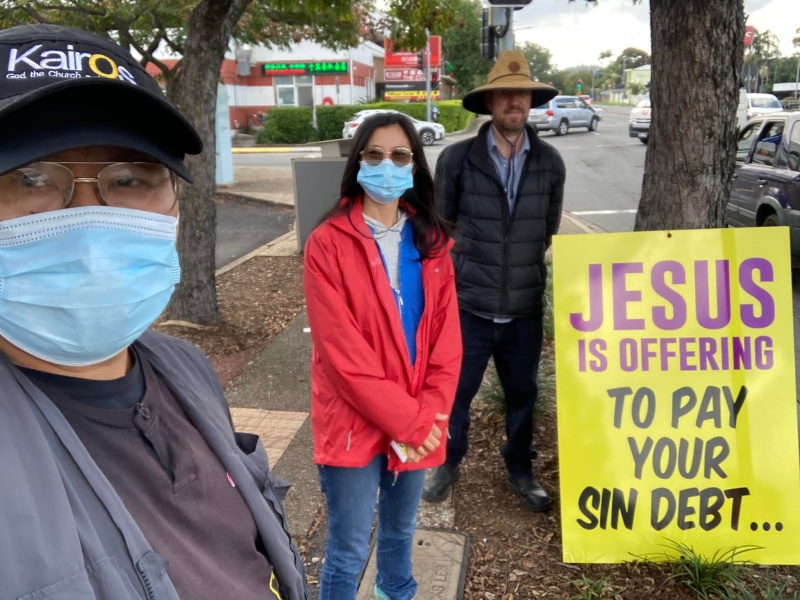 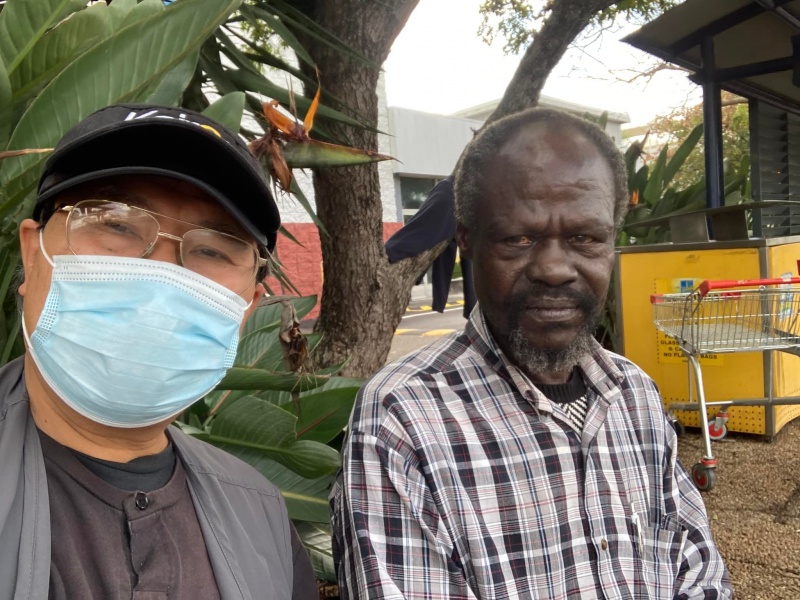 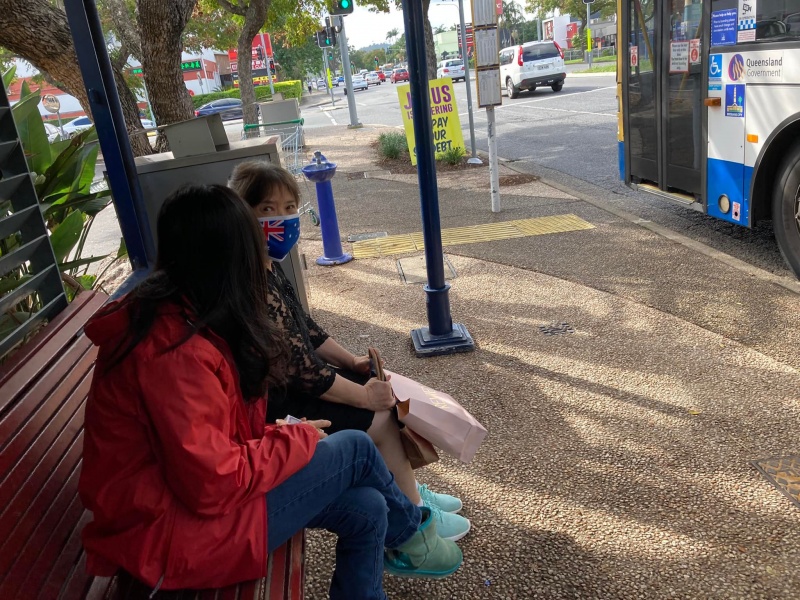 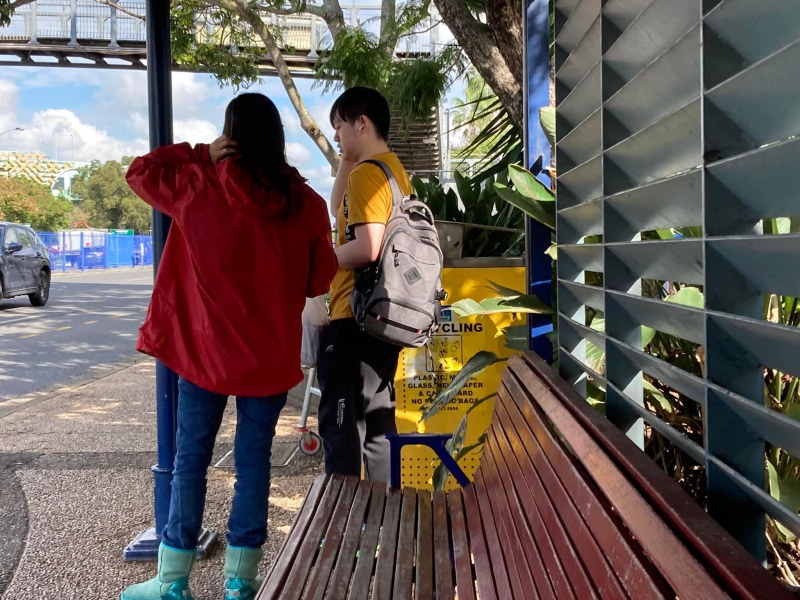 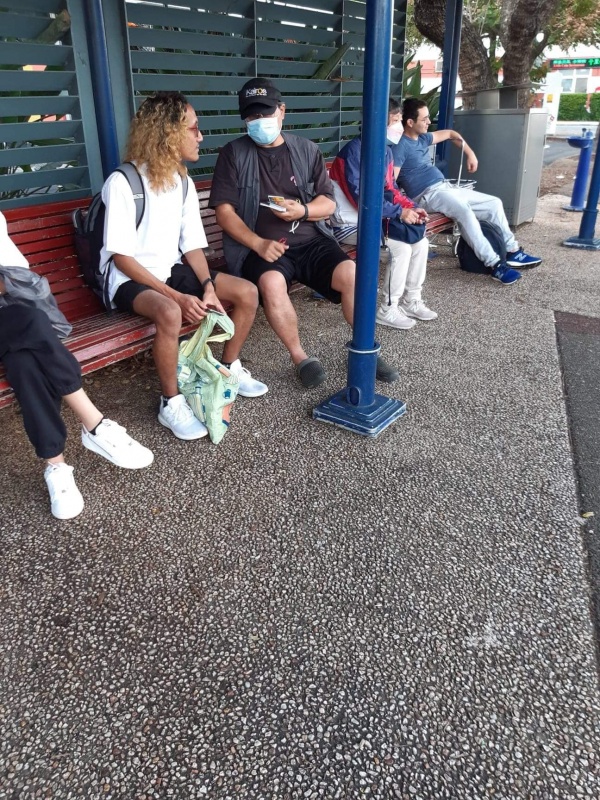 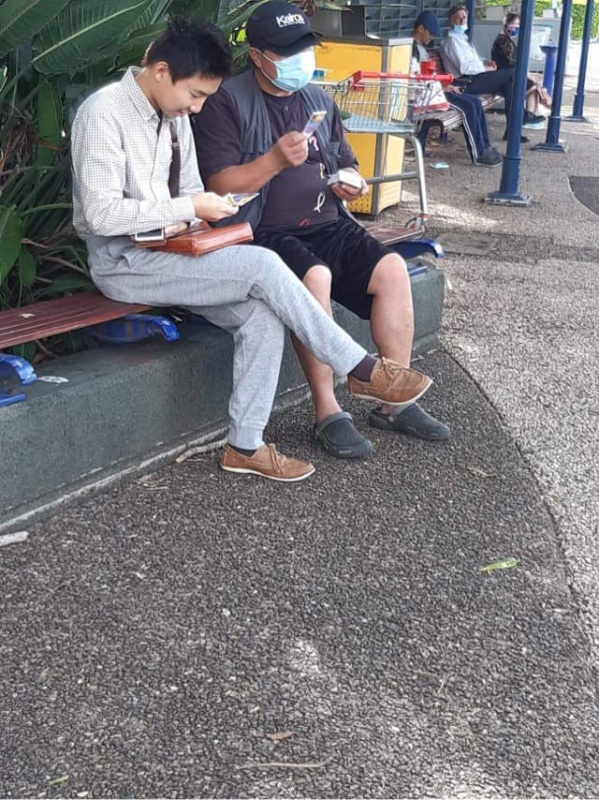 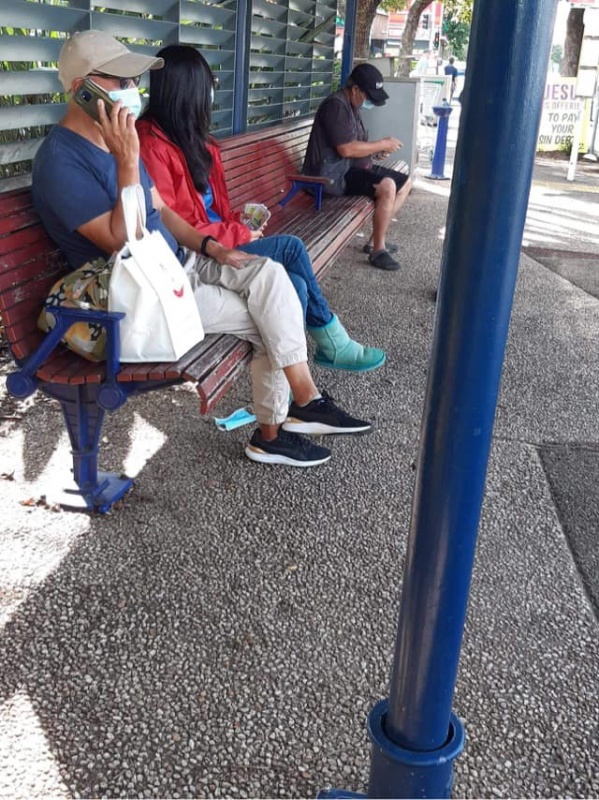 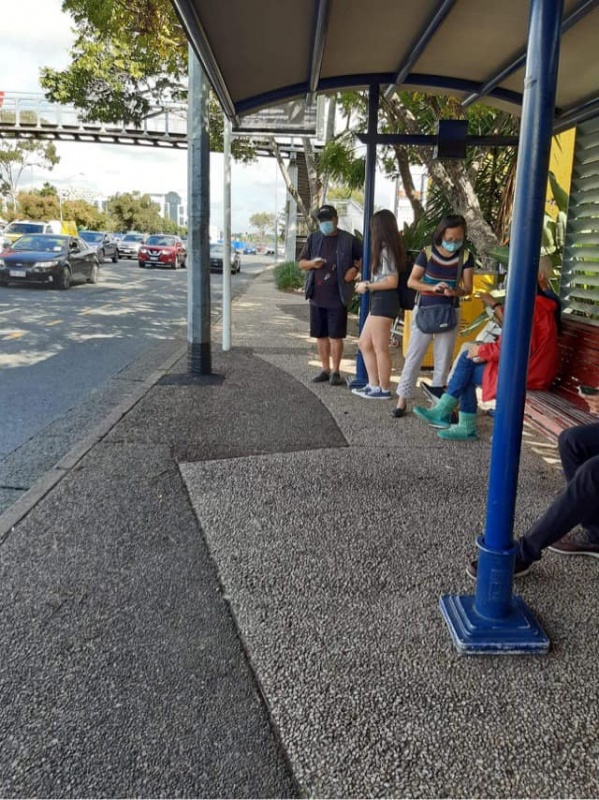 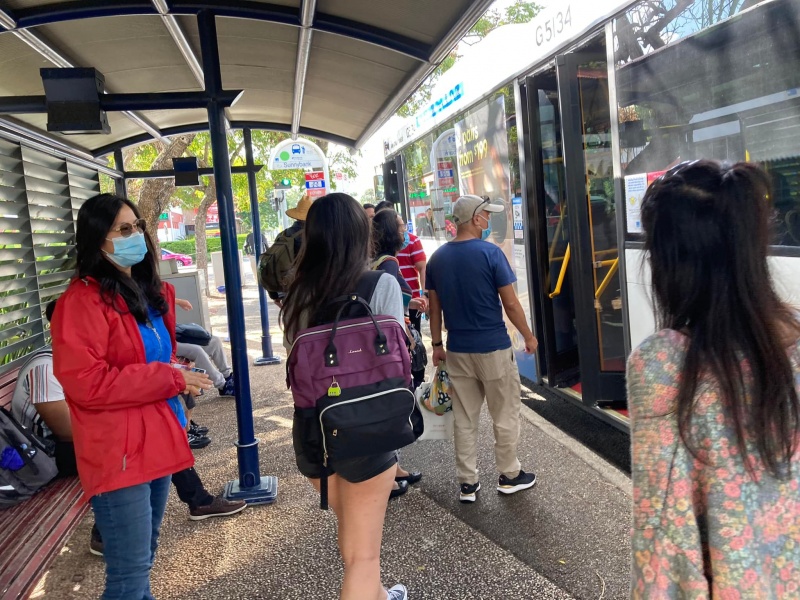 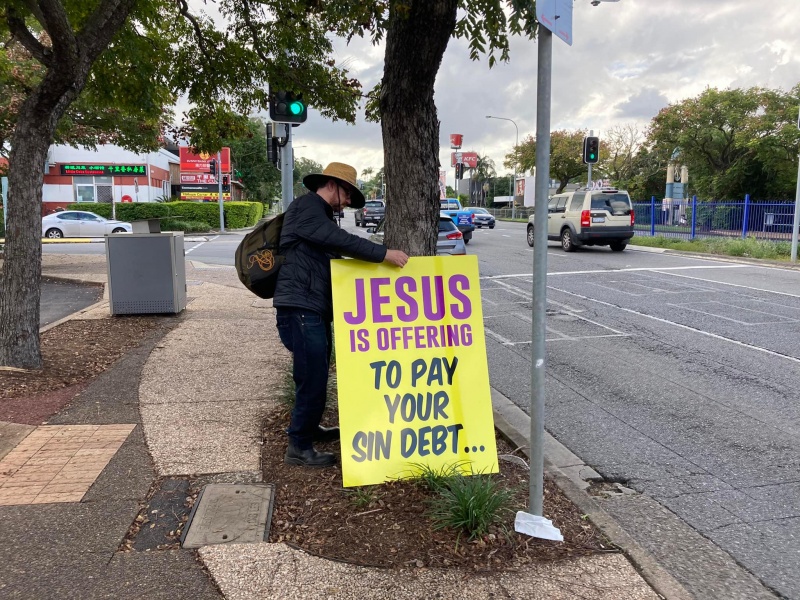 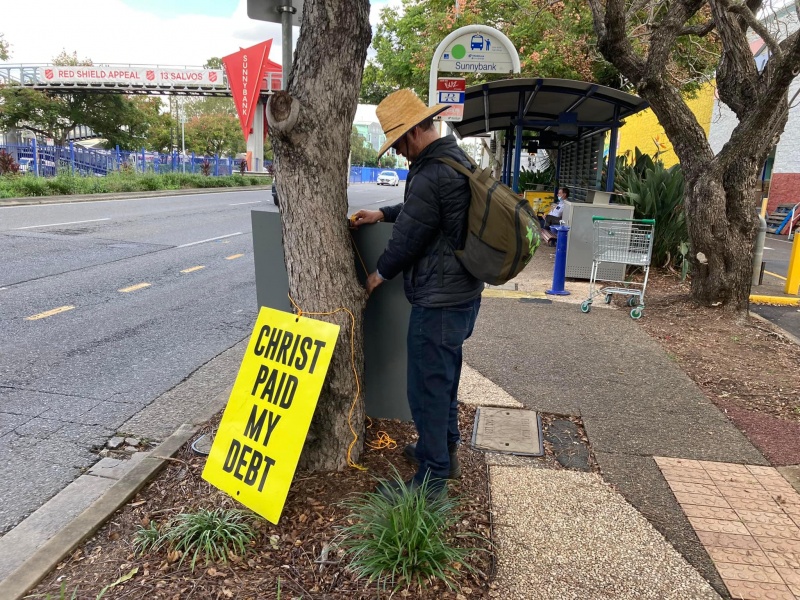 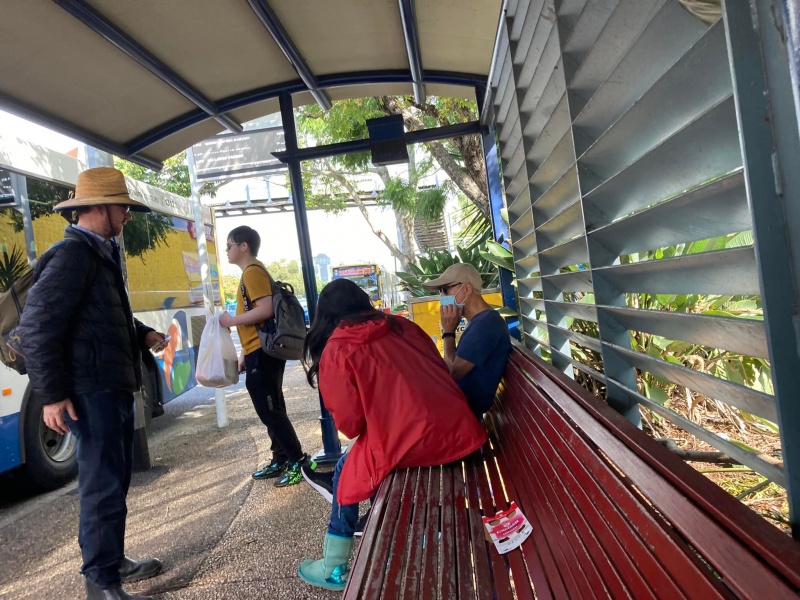 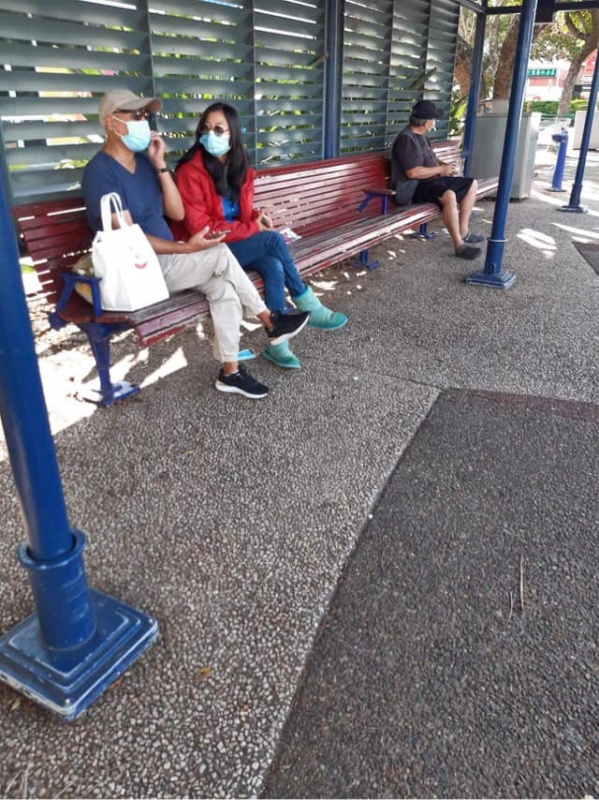