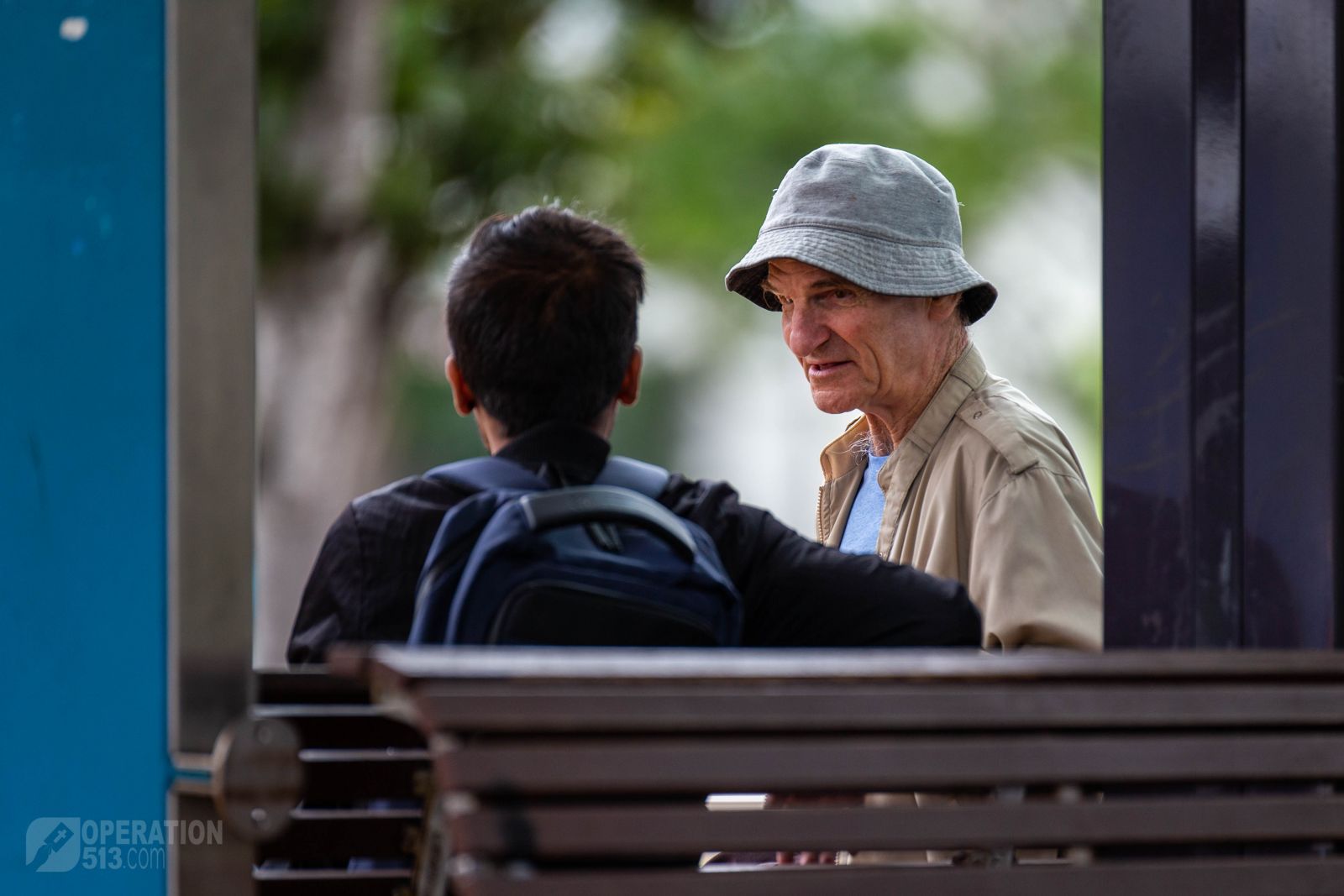 When you consider places to evangelise, Capalaba might not have even crossed your mind but this is always an exciting location. One person will growl at you simply for asking them if you can talk to them about eternity. The person sitting next to them on the other hand, will probably have never heard the Gospel and will happily talk with you until their bus arrives.

Although it comes with extremes, it is a place where God is using the simple conversations the team has to change peoples hearts. On Monday, between two team members over three hours, more than thirty people heard the Gospel!

The afternoon started with a sad conversation, with a lady named Micah. She stated that she was going to Heaven because her father was a priest for fifty years. Then she said that she was very good. She said she'd never lied or stolen and had lived her whole life God's way.

Then when asked about God's command not to commit adultery the conversation changed, she went from declaring how good she was, to attacking God. She said, "How can God call adultery a sin, when the Bible says incest is good?" 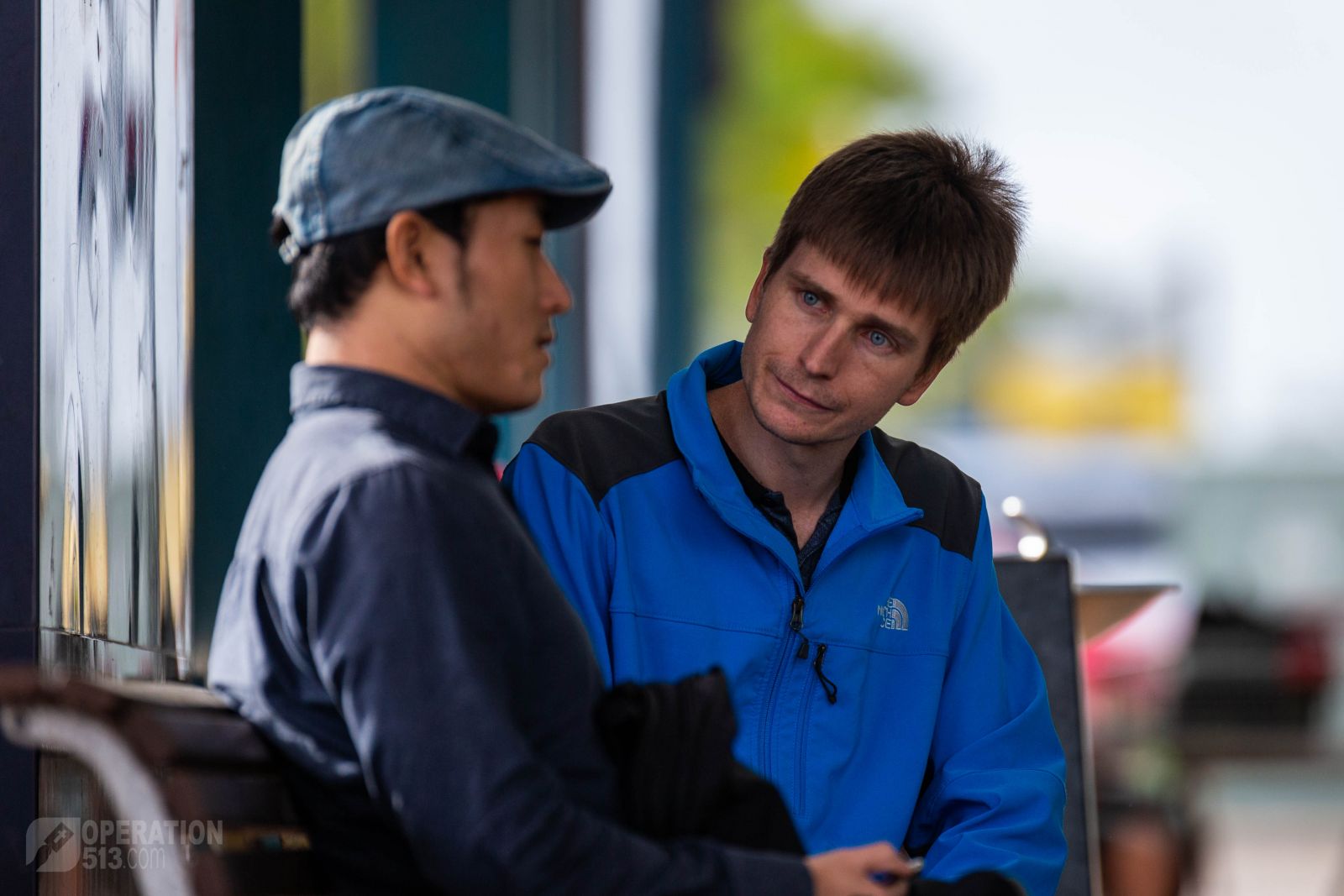 It was explained that the Bible doesn't commend incest, rather in the law of Moses it is outlawed. But it was clear what was taking place, Micah wanted to think she was a good person but the topic of adultery was something she knew she was guilty of. She then went on to share that she may have had her daughter before she was married but that didn't make her a bad person.

It was pointed out that she was right, it wasn't the sexual immorality made her a sinner, rather she was a sinner and therefore she was sexually immoral. Sadly Micah used emotionally driven arguments against God in an attempt to numb her conscience.

The Gospel was explained quickly as her bus was arriving soon but she wasn't really interested in the saviour, rather she preferred to change the rules to suit herself and declare righteousness based on her own standards.

Please be praying for Micah that the Holy Spirit would convict her of sin, judgement and righteousness and that she would not be able to rest until she found forgiveness in Christ and His sacrifice.

Three conversations were had with five ladies. Tia and Caitlin, Taneesha and Charlie and Leah. All five heard of God's Holiness and His expectations of humanity. They heard of the wickedness and consequences of sin and were left with the offer of hope and Jesus' command to repent and believe.

All five said they would consider it and all five took tracts. Please be praying that this conversation is used by the Holy Spirit to transform their lives into ones of knowing God, being known by God and making God known.