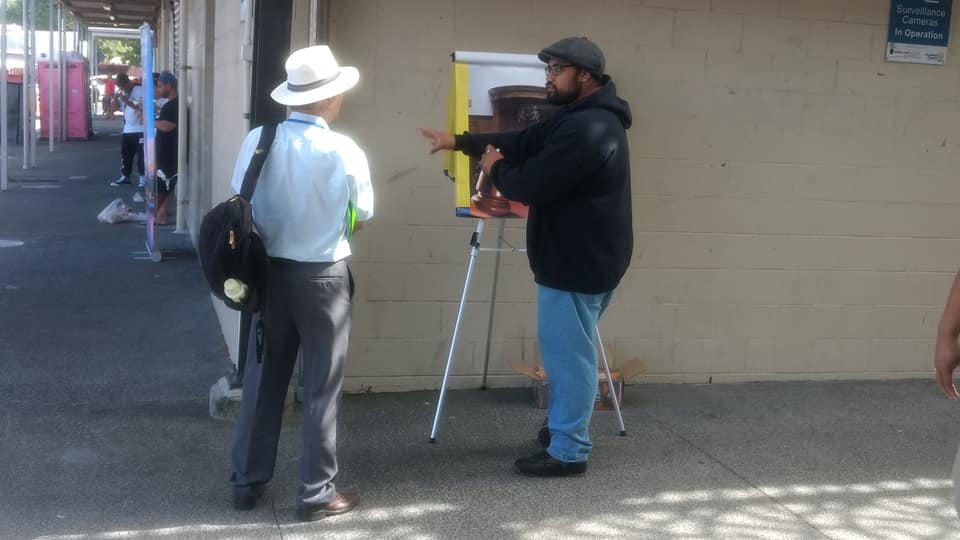 The Lord blessed out time at the markets this week, personally I had gone through the flipchart with 5 individuals.. the first one was with a man that I came into contact just over a year ago his name was Collin, he was doing his fruit shopping at the time and saw that we had a free literature stand and wanted to stop for a chat.

Colin had a Roman Catholic background and seemed like at the time all he wanted to do was argue, he said he wasn't involved with any church at the time and was on the fence with much of what the bible teaches about Christ though still wanted to challenge our views from what he had learned from his time at the Roman Catholic church, I urged him that the only way that he could have his sins forgiven and to be made right with God was through the Lord Jesus Christ and that there is no other way, he rejected the gospel and we said our goodbyes...

I'm sad to say, but this time when I saw Colin he was there doing his own version of evangelism for a group called the FFWPU - Family Federation for World Peace and Unification NZ, I'd never heard of them before but later looked up their website and see that they're a front group for the Moonies, with the Lord's help I again shared the gospel with Colin, he seemed more attentive to listen this time, I'm thankful that the Lord gave me the opportunity to give an apologetic for the objections he had.

He was there with a large group and I got to meet with Kenji who is their national leader, Kenji himself came over and wanted to meet me, and because I had never heard of them before I asked questions as to what they believed it started to become confusing and I believe the more I asked him questions the more he seemed confused about his own beliefs, so I stopped to take him through the flip chart and things got a bit uncomfortable for him when I talked about judgment and the hell punishment we deserve and his body language began to shift away...by God's grace I was able to tell him of Christ who took the hell punishment on the cross for sinners. It felt as though we were finally getting somewhere but we were suddenly interrupted by other members of their group and all of a sudden Kenji seemed different as though to act the part of 'National Leader' in the presence of his people and ended the conversation. (Here he is talking to me picture in the white hat.) 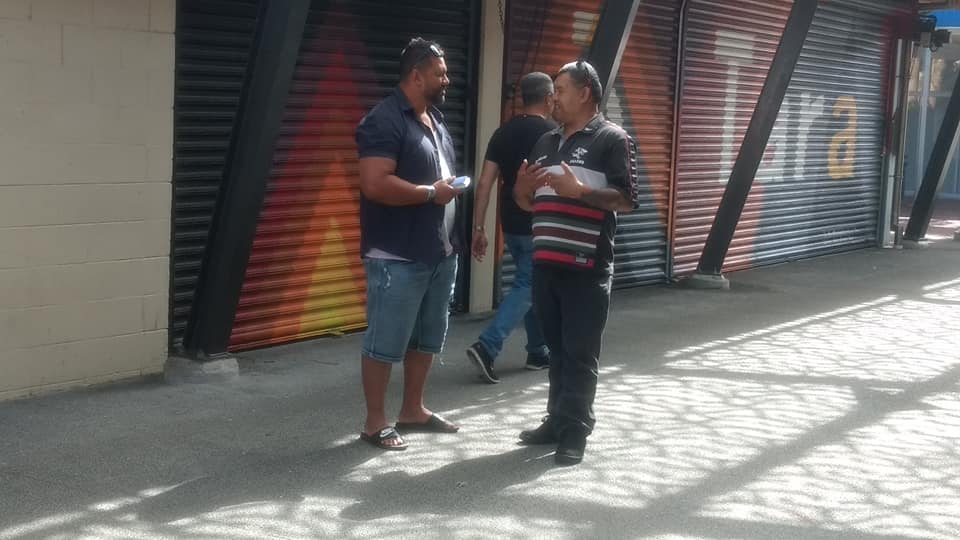 Please pray for Colin, Kenji and the FFWPU, there were approx 12 of them that day.

Next I spoke with a young man named Isaiah, he was visiting up from Hamilton, walked past the flip chart stopped and smiled and continued to walk....I said "did you want to do the test?" he replied "no, i'm scared i'd fail"  I said "everyone fails this test....I'll show why" he seemed curious so he turned around, we had a wonderful conversation going through the chart and sharing the gospel with him, he had somewhat of an understanding of the Bible but this was the first time he came to understand the gospel and what Christ did on the cross. I pleaded with him to get right with God and to trust in Christ for his salvation, before he left I read to him from the book of Isaiah 1:18. Please pray for this young man.

We praise our great God as others in our team also had conversations, some good some not so good, but none were a waste of time. What confidence the people of God ought to have when we truly believe that His Word does not return void but accomplishes that which He desires. There were hundreds of our Op513 tracts that went out on this day, it was a joy saying to people "Happy New Year, God bless you" and handing them one of our New Year tracts, or one of our "What will matter to you in 150 years time?" tracts. 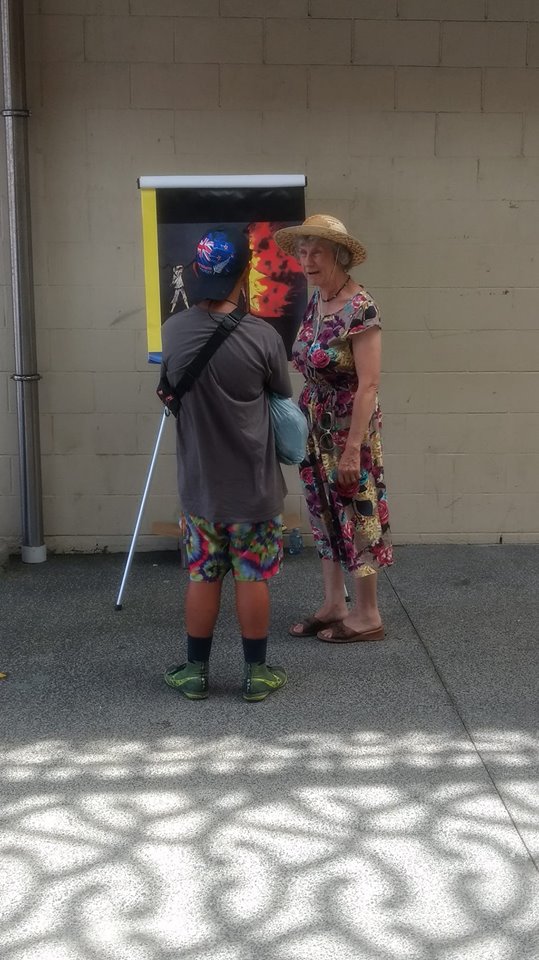 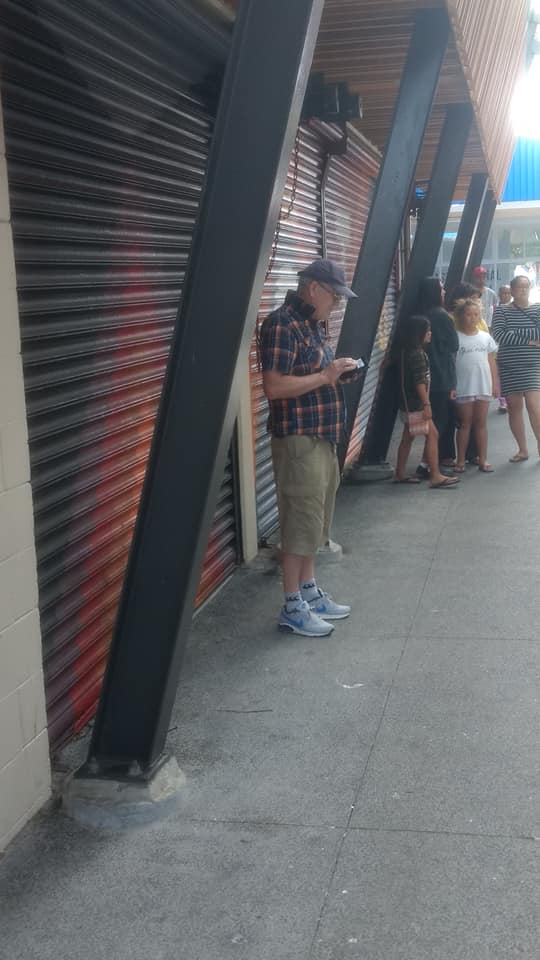 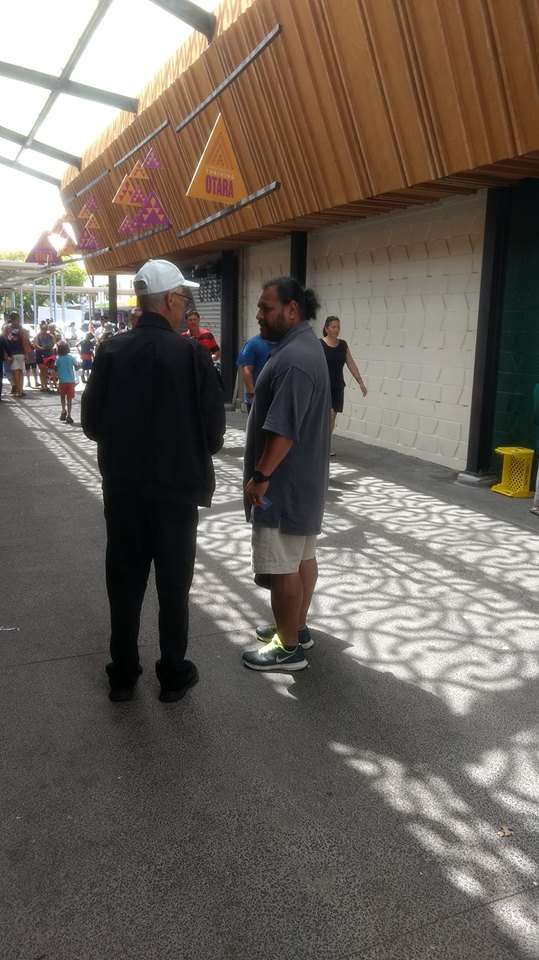 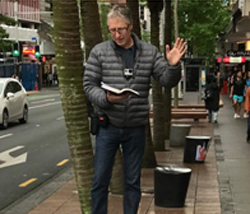