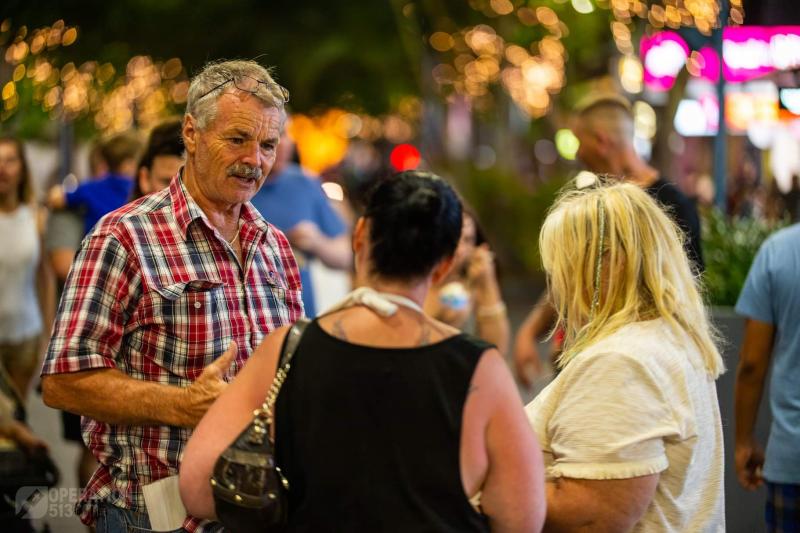 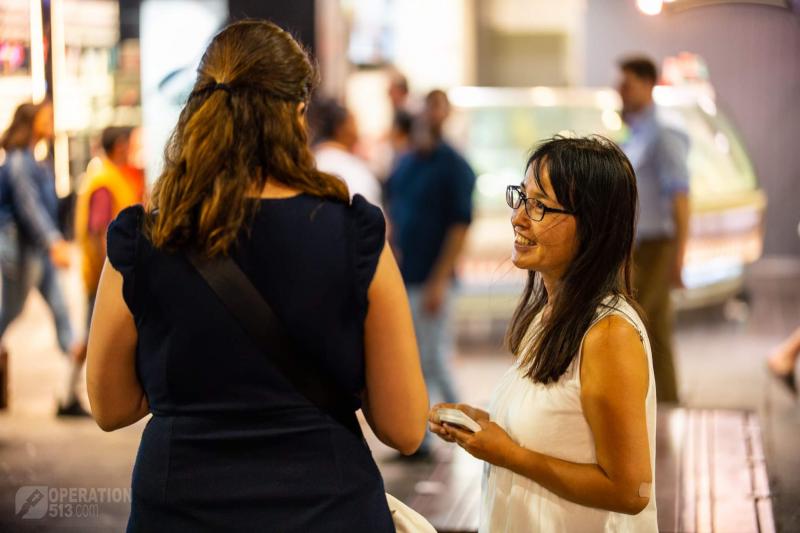 The evening at Surfers Paradise on the Gold Coast started as normal, team prayer and then splitting up to seek out people who were willing to hear the Gospel. For some of the team the night went smoothly with conversation after conversation getting to tell many people about who the Christ is and what He has done! But for others it was hard going with many moments of rejection.

This was the case for eight conversations in a row last night. There was a man, Chris, who was taking drugs as the conversation progressed and after a few minutes he couldn't even really respond or comprehend to continue the discussion. Next two guys were approached and they first said that they didn't care what would happen after they died. They were then joined by two friends who actually seemed interested in talking. Sadly the original two "levered" them away from the conversation and the group were left to consider the absolute seriousness of eternity.

Next was an older gentleman who said his body would be taken by the worms and when challenged about his soul said he would probably go to Hell and said that would be okay because it wasn't going to happen for a while.

Then two couples in a row brushed off the questions saying they were in too much of a hurry to talk. They were both challenged with the seriousness that eternity is the most important topic to consider. When one leaves this world, they don't take their family, friends, house, care, job, savings or pets with them, they leave alone. So the most important question to answer is, "Where will God be sending you, Heaven or Hell?"

The next three all answered the question, "Will God send you to Heaven or Hell after you die?" with the answer, "I don't believe in that" and kept walking.

But then after a long time of short conversations Catlan was asked the same question and began by saying, "Heaven because I look out for other people". Catlan was actually ditched by his girlfriend who walked on but remained for a while to chat. On the basis of his profession of "worthiness" and "goodness" he was shown God's law and was absolutely gobsmacked but he was honest. He said, "I never realised that was God's standard" and honestly answered each different part of the law acknowledging his guilt.

This hit home he said I have misunderstood God all this time, "I just thought it was about trying to live a good life". He saw the desperate position his was in and seemed moved. Sadly as the Gospel was about to be presented his girlfriend called him and he said he would have to head off now. He was grateful for the conversation, took a tract and said he was keen to know more. Please be praying that Catlan's girlfriend will not be able to stop him from hearing the Gospel and that God may do whatever it takes to lead him to a saving knowledge of the truth.

Another conversation was with Michael. He and two others were stopped and the others were Christians. Michael did most of the talking and originally was relatively hostile. Then as he heard the law and the Gospel something just clicked. A drastic change occurred where he wasn't against the message but actively was interested to the point that he requested a Bible! Praise God for his gracious work in the hearts of men!

The final conversation of the evening was with Theo and Natalie. Theo did most of the talking and he was filled with questions. Over the course of a thirty minute discussion he came to understand a large portion of Christianity and how it was the polar opposite to the rest of the religions in this world when it comes to how one gets right before God and the goal of our lives. Theo said he had never heard anything like this before and came to understand the Gospel.

He was actually quite surprised at the beauty of Christianity and was encouraged to study more and actually start reading a Bible for himself!

Praise God that despite some hard hearts he draws people unto Himself in His timing! Please be praying for those spoken to, those who responded positively or negatively that God would use these conversations, questions or tracts to draw His sheep unto Himself! 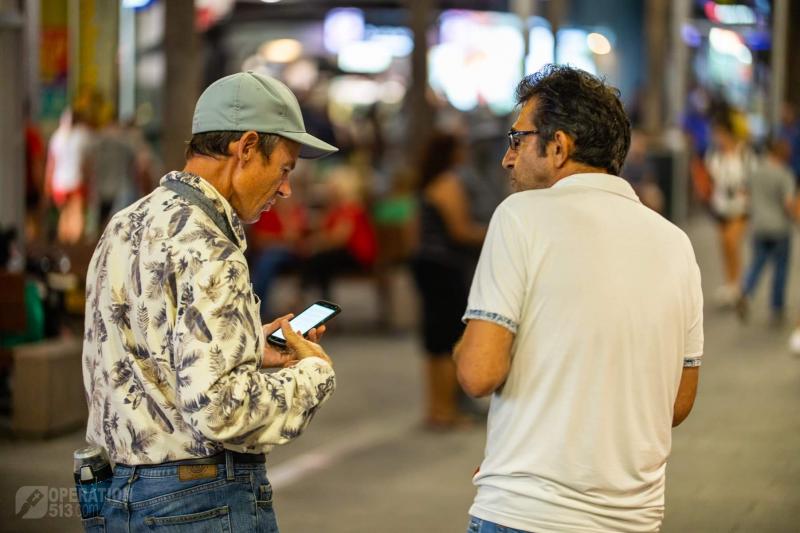 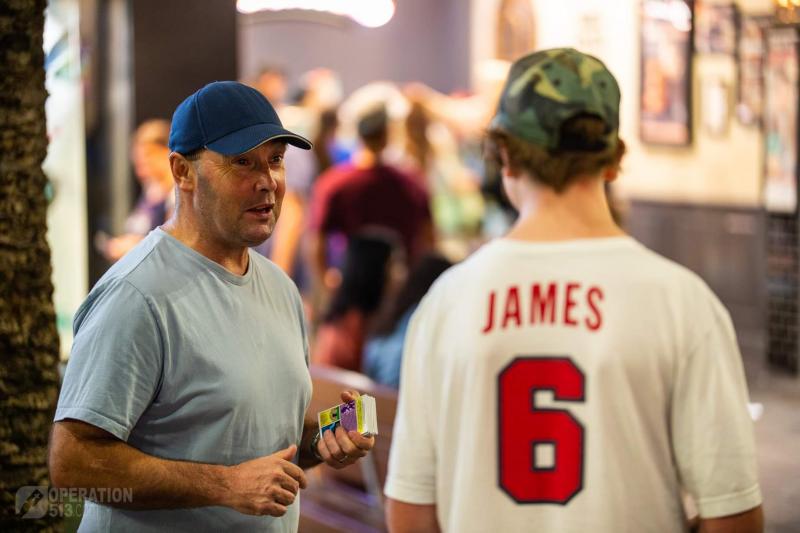