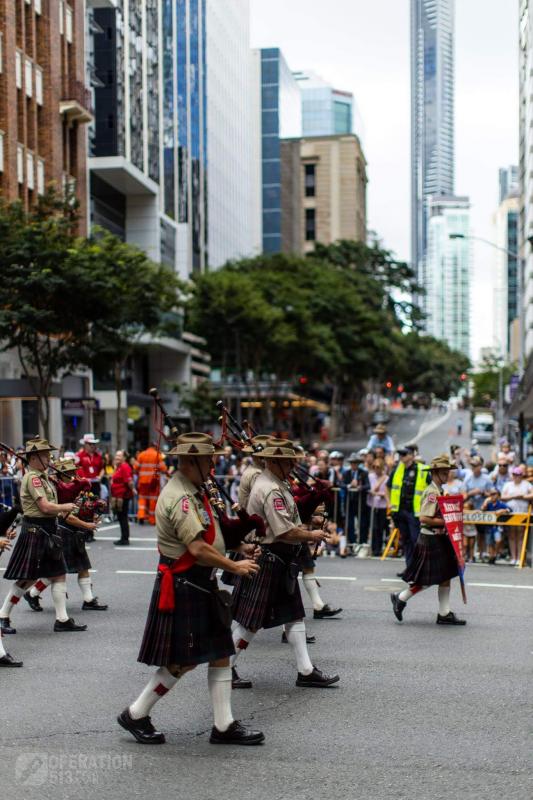 On Thursday, as it was Anzac Day and a public holiday, instead of heading into Sunnybank during the afternoon, the team attended Brisbane City to speak to people at the march. Over the course of the morning almost five thousands tracts were handed out and many conversations were had!

As people flowed out of the train station and into the square, they each were offered a tract. As people walked along the sidewalks, people were offered a tract. It is wonderful that here in Australia, due to the great sacrifice of men and women we can be free to live in a democracy. This day of celebration and the sacrifice offered, though exceedingly costly and loving, doesn't compare to the work of God, not to save His friends but those who had declared themselves to be His enemies!

Whilst celebrating the great sacrifice of our soldiers, the team were able to declare the immeasurable sacrifice of our God and invite others to be beneficiaries of Christ's sacrifice, through faith!

An early conversation took place with a man who wanted to believe that God saves people, because of their good works. He professed to be a Christian but had a very muddled idea of salvation, declaring that good people in countries who had never heard of Christ will be accepted by God into Heaven. He was shown why that cannot work and was pointed to the gospel but he said he still disagreed. He was encouraged to read Romans to see what Paul has to say about salvation.

This was followed by a short conversation with Marilyn, who declared that we should all believe what we want to believe. She was warned that this was very unwise considering we all want to believe that which is easiest for us, or what we perceive to be most enjoyable, not that which is true. It was pointed out that this could leave her in a lot of trouble, in fact it would. She was briefly shown God's law and left with the guilt of her actions as her husband came back and they left.

Lastly was an exciting conversation with John, a Portuguese speaker who came to comprehend the gospel and said that this very day he would consider what Christ has done and start reading his Bible. He was also encouraged to head along to a local Church so that he may grow in understanding.

Please be praying for the many who received tracts and for those who heard the message of salvation, that God would use this simple message to bring them into His Kingdom!

And maybe even start planning to join the team next public holiday, that you may use the time God has given you to declare His glory among the nations! 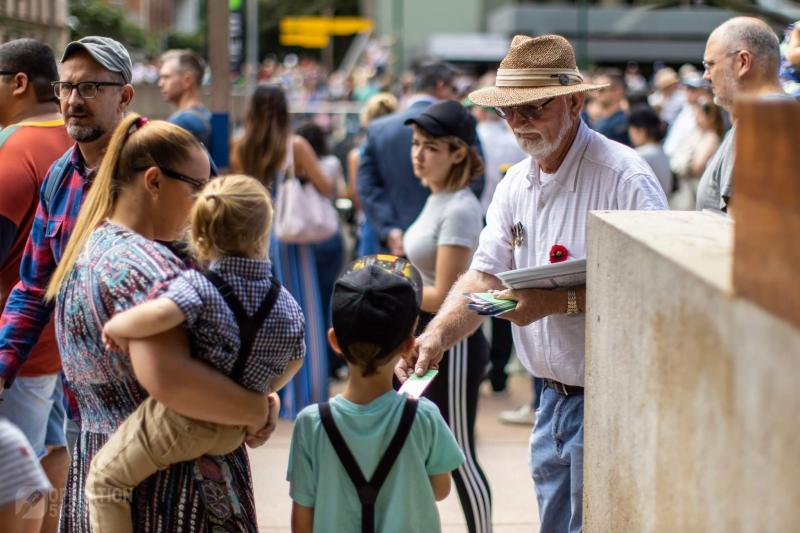 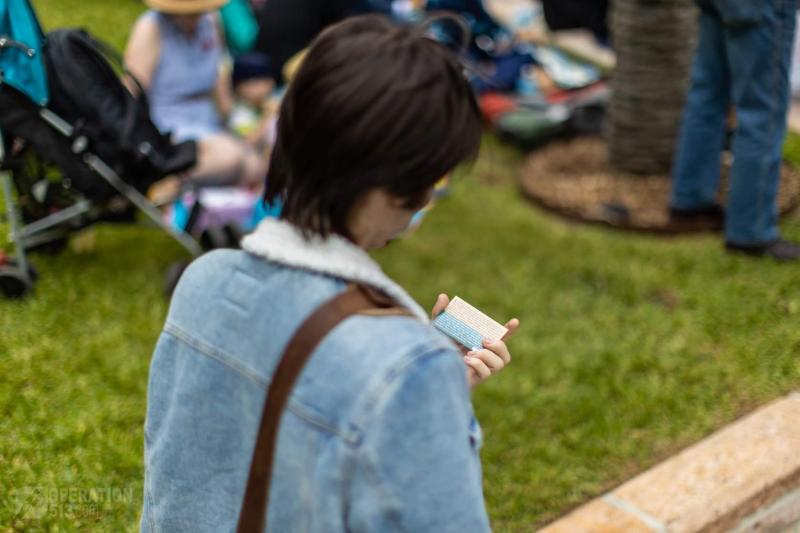 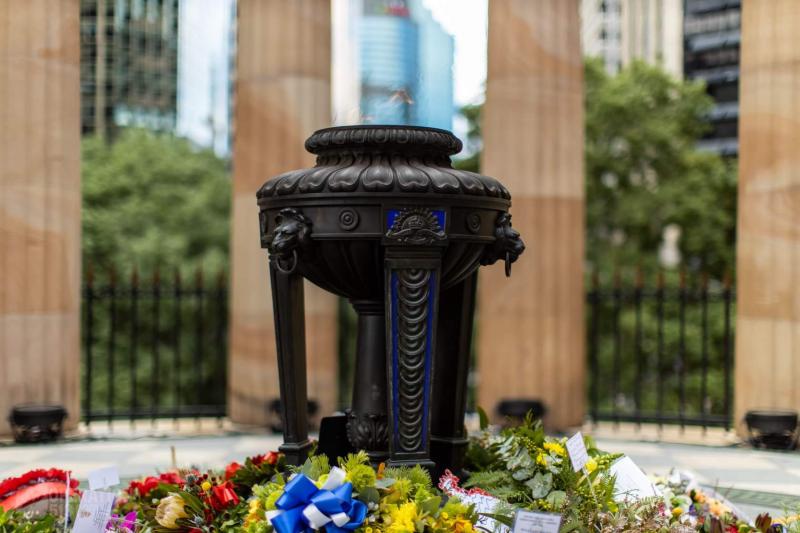 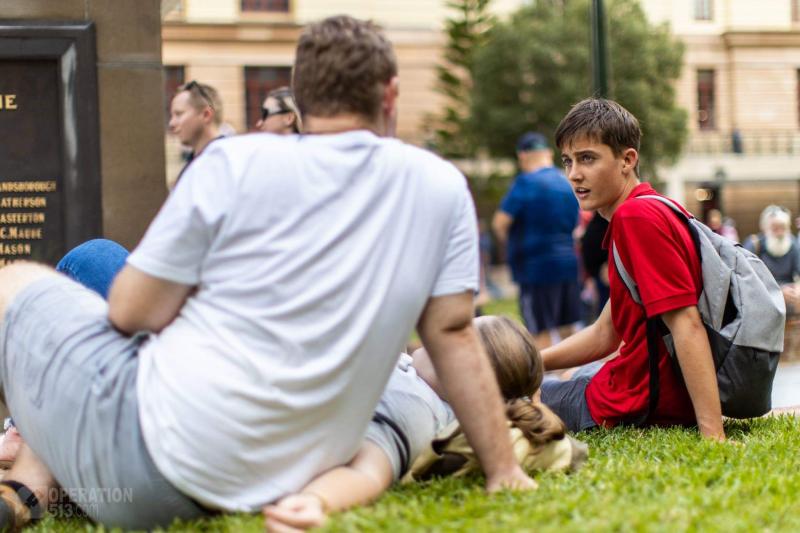 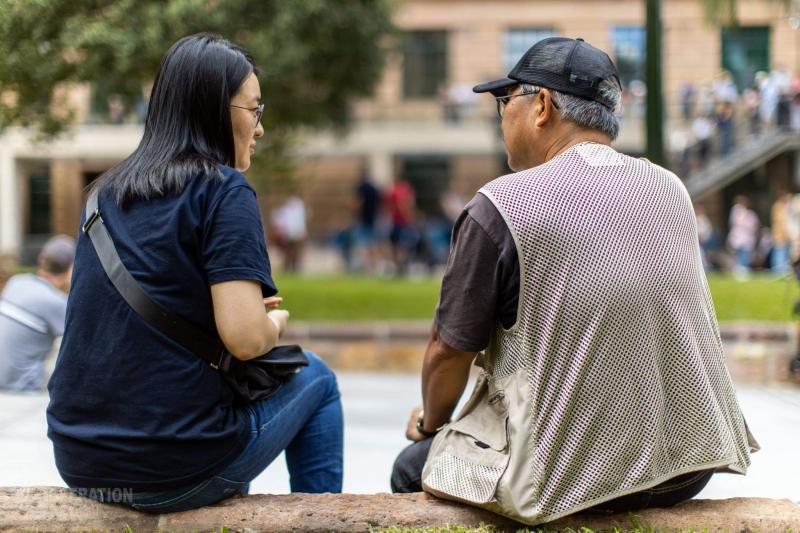 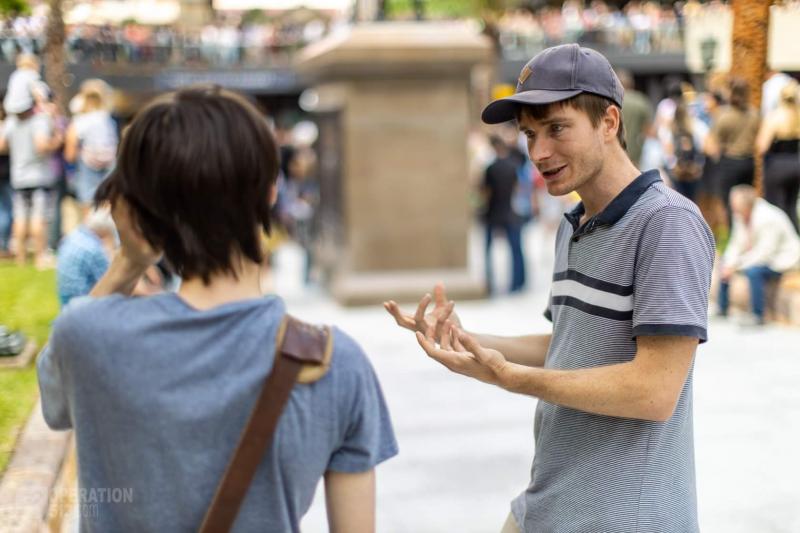 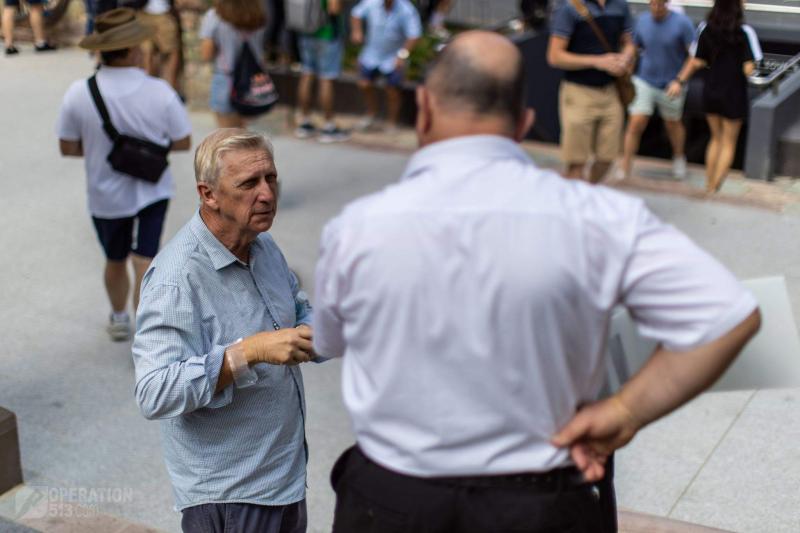 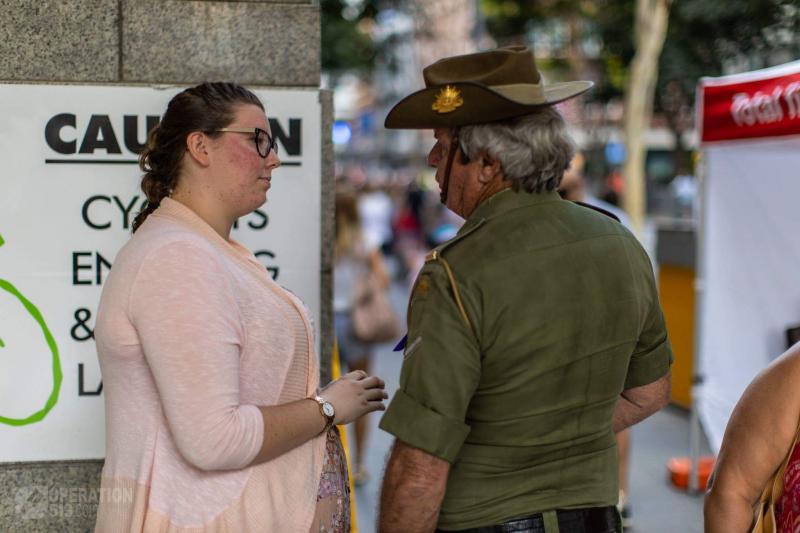 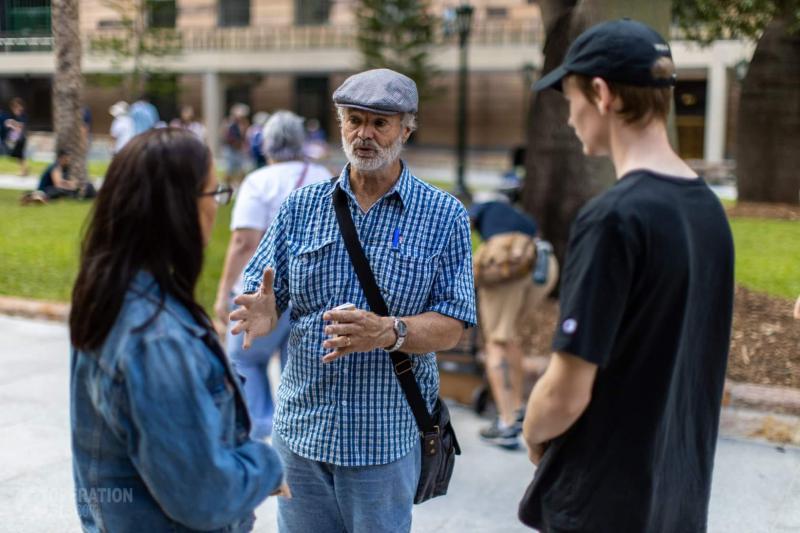