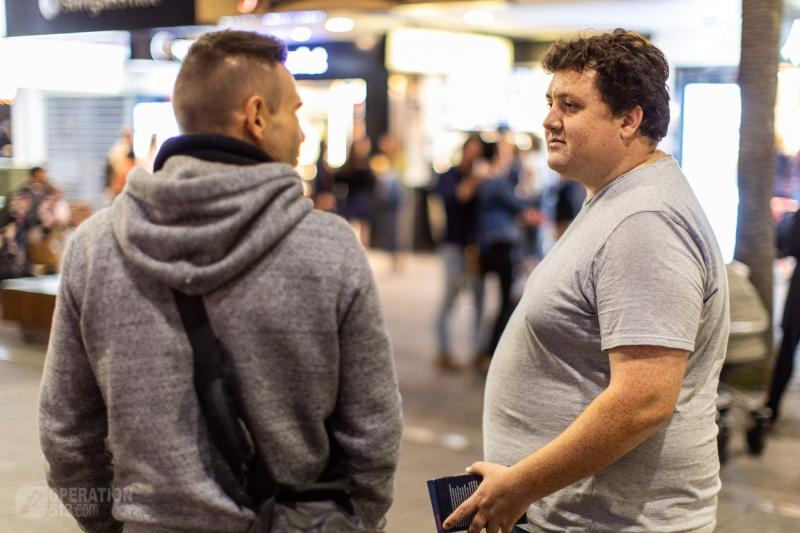 First was a conversation with a Swedish couple, Tomas and Alexandria. They said they didn't think there was a God but said they thought reincarnation was most likely or that they would just die. They didn't have a reason for believing this except that was what they wanted and hoped was true. They were challenged in this early on by the question, "Is that reason you want that because it gives the perceived freedom of the ability to live however you want?" To which they responded yes.

They were then shown that they know God exists, were challenged by the law and came to comprehend the desperate position that they are in, guilty and deserving of God's judgement. They came to understand what Jesus had done and how they can be forgiven, even understanding the simplicity of the gospel but on the basis of a desire to keep living their way, not wanting anyone else to be in charge they decided at the conclusion of that conversation that they would remain living their way, at least for now.

Next were Noah and Kiara who were very much in the same boat. Except at the end of the conversation they said they would strongly consider it, especially as they'd never really heard about Jesus before. This was followed with a chat with Michelle and Pauline two German ladies who were much like the Swedish couple. Except that had grown up in Christian homes and yet had rejected it. What had occurred was a slow fade, they had slowly over time done more and more things that they knew God said were wrong and then at a point they had realised they lived completely apart from God and just went with it.

They were challenged that they too know there is a God, that His judgement is coming and if they were to face Him this day they'd be in serious trouble. They understood this and heard the offer of hope Christ gives but were warned that we must come to God on His terms of peace, not our own. It was stressed to them that God does not make mistakes and that God may even have bought them all the way to Australia to hear this message.

This was soon followed by a chat with Jayden who had a Catholic background and was a nice guy and saw his guilt, knew he was in trouble but seemed unmoved by the seriousness of it. He was even encouraging the team to keep talking to people because lots of people need to hear this message and yet seemed to completely miss that he was one of the very people who needed the gospel. He seemed to realise the reality of it at the end with some strategic questions about death, when he is going to die and by pointing out that if he died today God would send him to Hell for eternity.

Lastly there was a short conversation with a lady who professed to be a Christian but said she didn't want God to cramp her style. She said she believes that God exists and stuff but she doesn't really want to do what He says. It was pointed out very sternly that it is absolute foolishness, that all she is doing with her belief in God is affirming that one day He will judge her and find her eternally guilty. She remained resolute that she wanted to live her own way and that surely God would bow to her standards of living and let her into Heaven anyway.

She was shown her guilt with the mirror of God's law but remained sure that God doesn't really judge people, even though He said, "You must be perfect as I am perfect". She was warned but sadly went away seemingly still ignorant to the desperate position she is in.

Please be praying for all those who the team were able to speak with. Those listed here and the many more that heard God's glorious gospel this night. Please be praying that there would be soft hearts that would not just understand the truth but that would trust in Christ this day and want nothing more to do with their sin!

Why not come on out next Friday night and join us in this proclamation of the offer of hope for the sinners of this world! 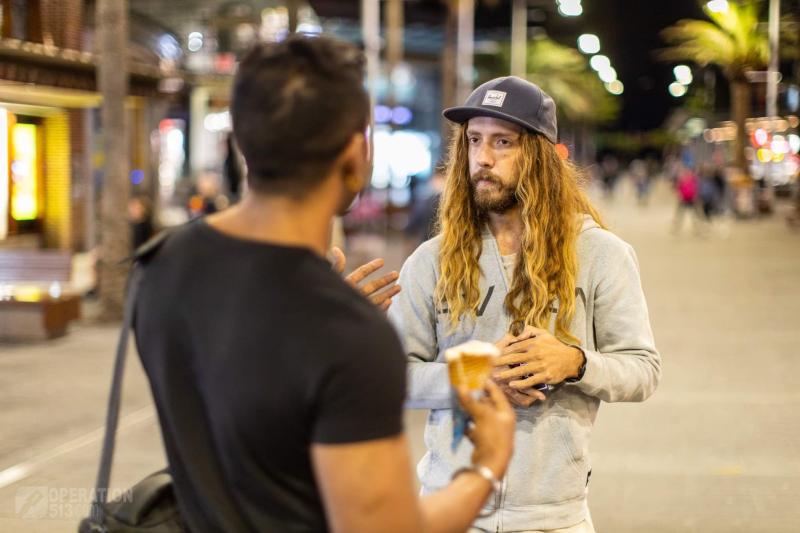 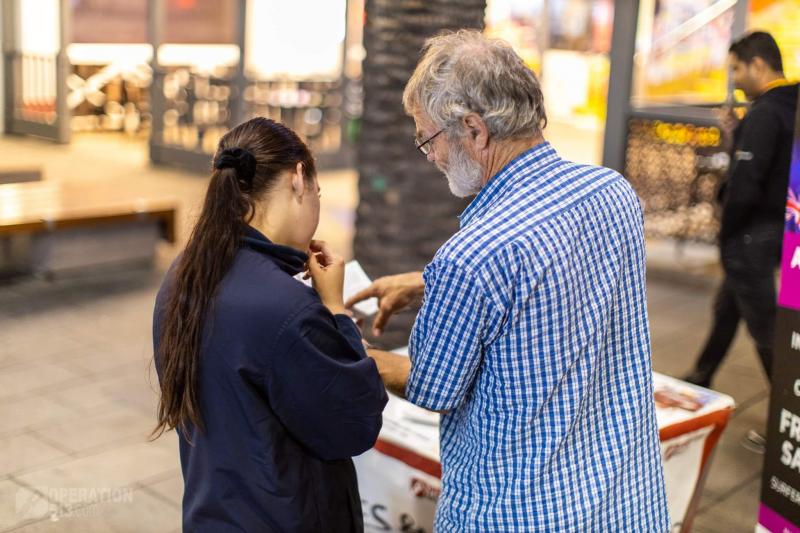 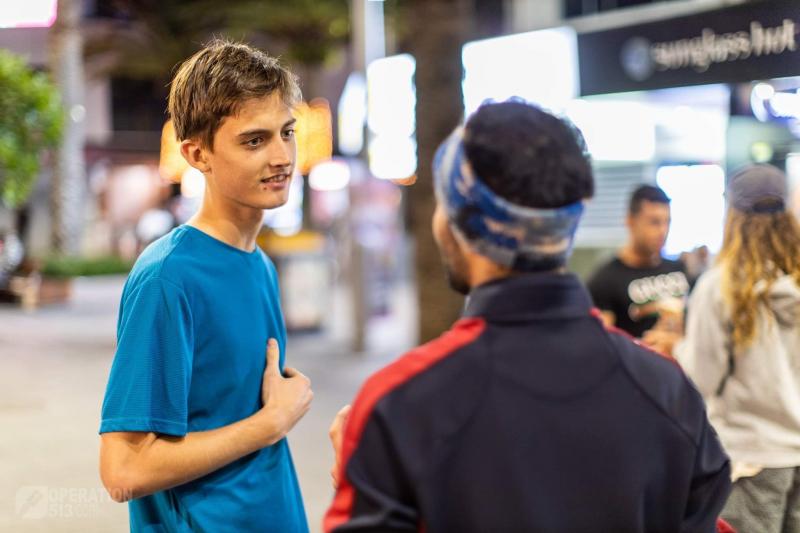 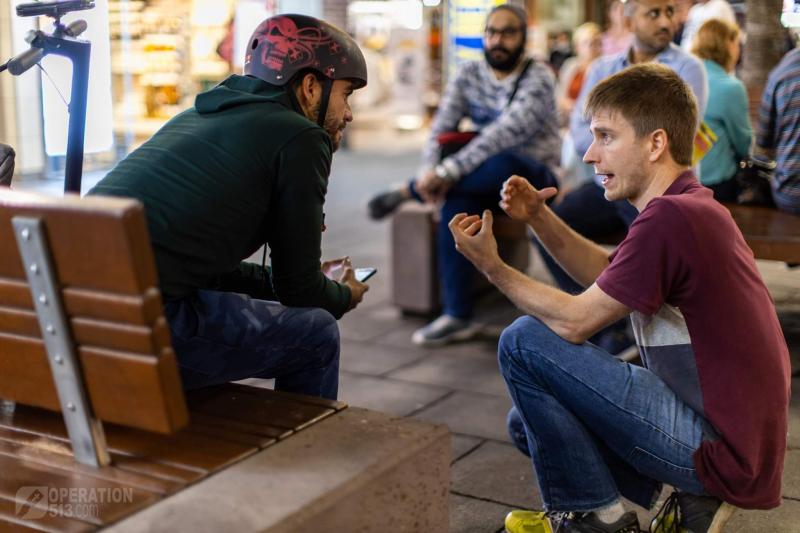