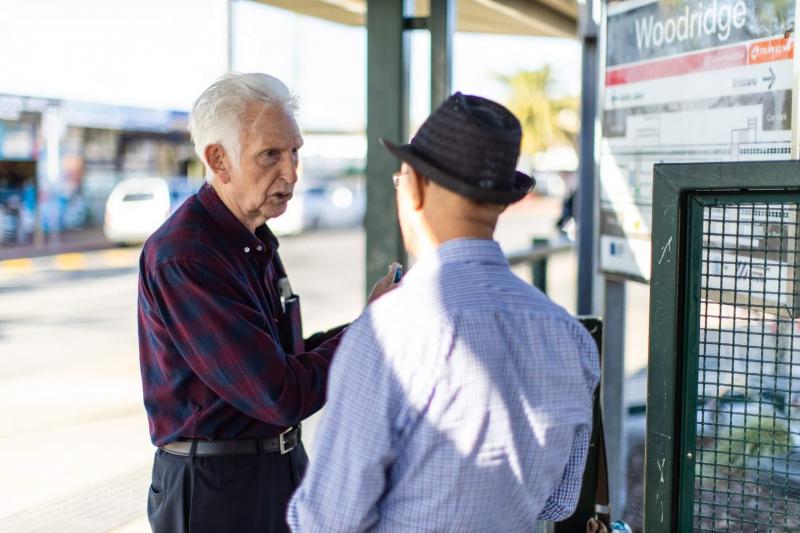 On Tuesday at Woodridge there was a team of seven out! Praise God for raising up labourers! It was exciting to see how many people were around and even greater, there were many non-Christians who as a result heard the gospel of Jesus Christ!

An early conversation was with an elderly gentleman named Chip who had grown up in the church his whole life and knew quite a lot about Christianity but was so assured that it was his personal goodness that would gain him everlasting life! He saw God's law and his guilt, he saw the penalty sin deserved and said that it was a risk he was willing to take. He then was shown the gospel and surprisingly understood it straight away! Yet, he remained adamant that he did not want it. He was shown the reality of judgement and the reality of death but Chip remained defiant.

There was a lady who had been spoken to weeks earlier about the gospel, dropped past last week and remember the way to Heaven and this week when asked she said that she is trusting in Jesus! She was given a gospel and John and said we should have questions to ask her about it every time we see her. She said she'll read John one, this week!

Another guy named Matthew, who had previously spoken to the team remembered most of the previous conversation but struggled a little bit with remembering how one receives forgiveness. He thought it was by asking (which for the record is super common, second only to "be a good person"). But with a few well aimed questions and some quick reminders of the analogies Matthew seemed to get it. He too was encouraged to read his Bible and hopefully next time he won't just know the gospel but will know God as well!

There were two weird conversations in a row, the first guy said he was willing to listen but didn't want to talk back. So being as simple and careful as possible the whole gospel was explained and usual and simple questions were answered along the way. The man was thankful took a tract and that was the end.

Next a guy was approached who at first seemed interested and then just went quiet. He too was challenged by being told that, "Whilst you may be able to ignore another human being, you won't be able to ignore God forever, one day you will stand in his presence and on that day anyone trusting in themselves will be found guilty and sentenced to eternity in Hell".

There were a scattering of other conversations. A man who goes to a local church but has no idea about the way to Heaven. A guy who played the harmonic (pretty poorly) during his answers and the questions. A Muslim who did not want to hear but just kept saying what she had been told, even despite careful attempts to show her that the intention wasn't just to "share ideas", all she did to the issues raised with her own system were pretend that they weren't a problem.

There was a final encouraging conversation with Richard and Jamika who saw why we know God exists, realised they were guilty when shown God's law and came to understand the serious penalty sin deserves. They were then briefly shown the solution and were handed tracts as their bus arrived. They seemed interested and were encouraged to try and think about it and read the tract before next time.

Please be praying for those today who heard the message of salvation that they would not just understand it but trust in Christ! Praise God for the opportunity to come on out and share His name and please be praying that God would raise up more labourers to go out into the fields that are white for harvest! 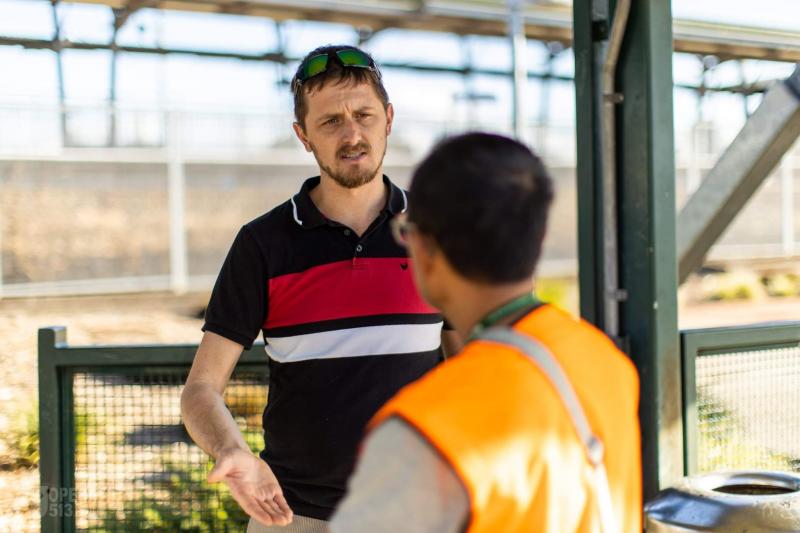 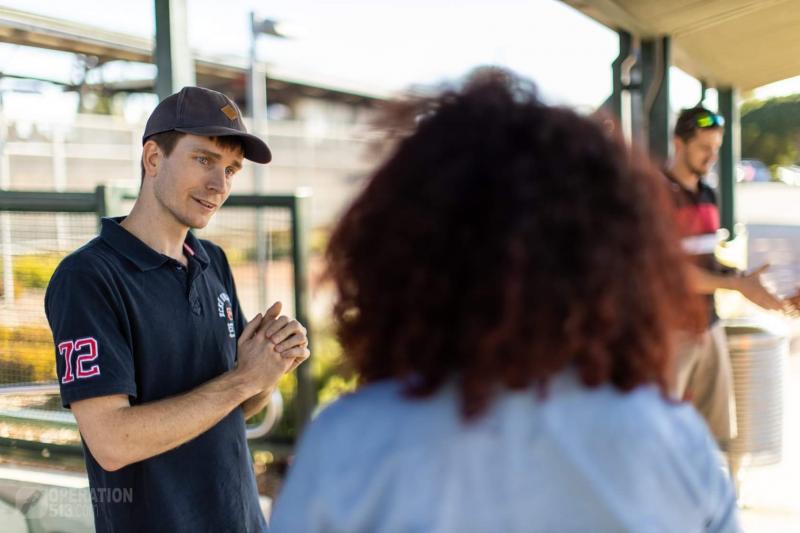 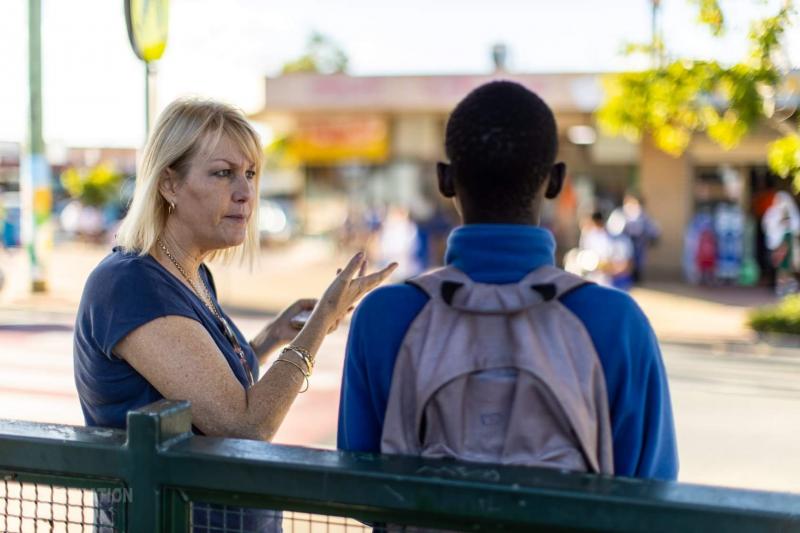 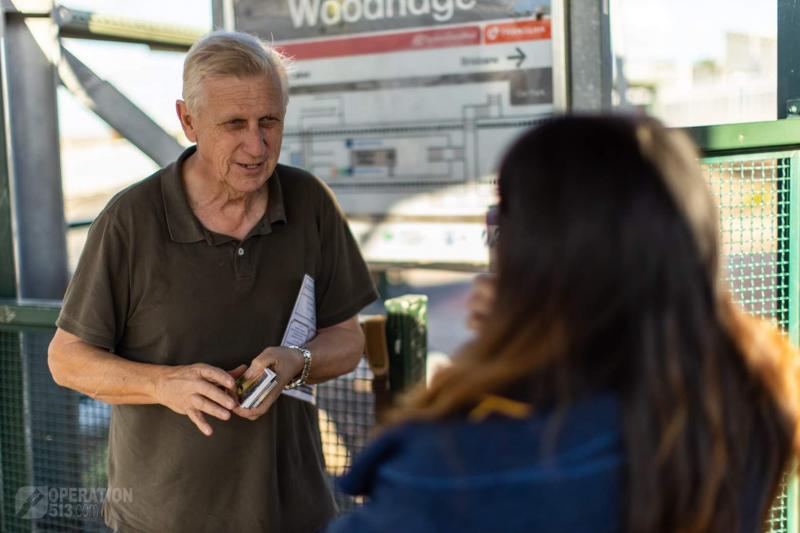