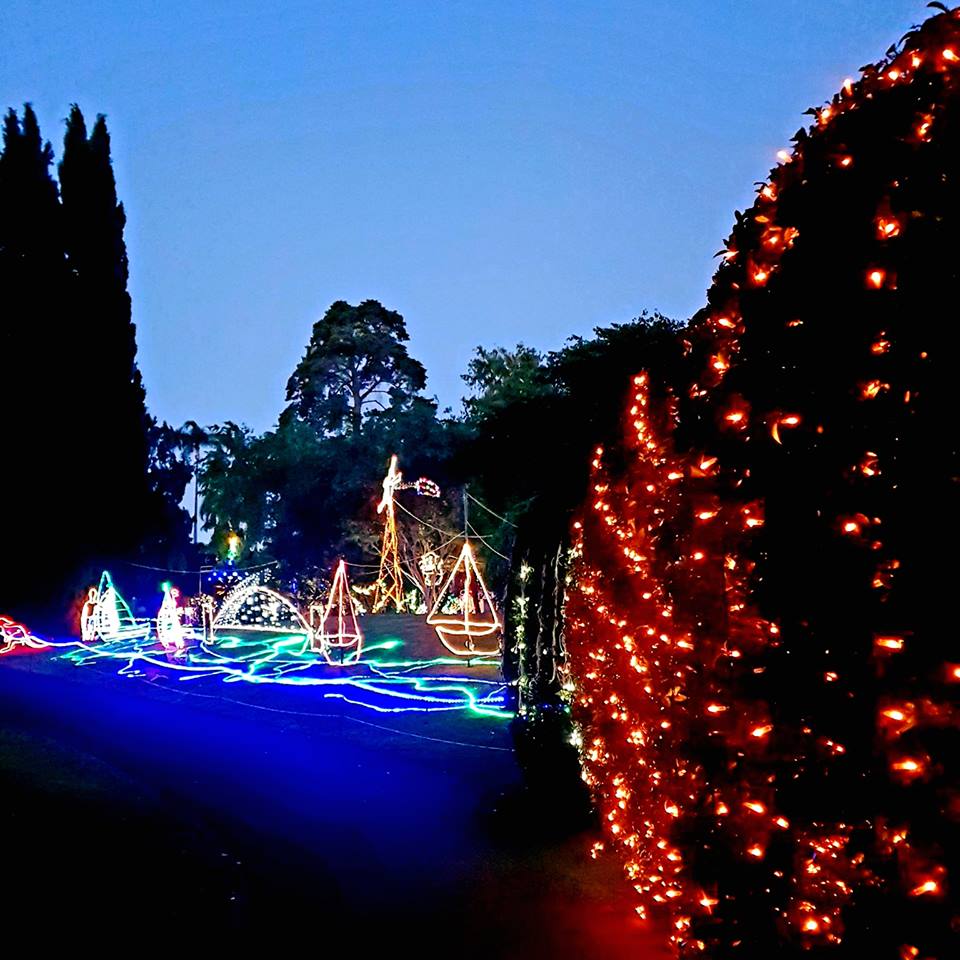 Every semester we are guaranteed to meet some interesting people during our outreach efforts. Paul and Alon met one such person in Queen's Park, who proudly declared himself to be "the biggest atheist in Toowoomba".  This older guy liked to speak about the importance of science and sound thinking, of which religion evidently couldn't play a part. He asked Alon "What do you do for a living?", to which Alon responded "I'm a doctor".

"Well...you should have known better then!" was the retort from the feisty man. Both Paul (who is an engineer) and Alon spoke about how their faith actually complements their work and provides a foundation for it, but the bloke wasn't interested. He was willing to talk, but after a while it was clear that he wanted to argue and not necessarily consider the alternatives. Paul and Alon parted on good terms with the man and it was certainly a memorable conversation!
I (Doug) also had a  conversation with a young 18 year old woman. After watching me hand out tracts for a while, she came over and said that she used to go to youth group at the Salvation Army Church in Toowoomba, however she had experienced some difficult times since then and drifted away from God. She encouraged me by saying that "you're doing a good thing" and I sought to encourage her by sharing that God's forgiveness of my intentional and unintentional evil has both sustained and changed my life and that "we can walk a million steps away from Jesus but it is only one step back".  It was a really good, somewhat unexpected conversation and it goes to show that evangelism not only publicly reaches those who haven't met Jesus yet but also encourages those who have.
.
This semester we made it a point to continue to connect with our local Jehovah's Witness, who set up in the CBD during the same time as our outreach. They work on a rostered basis, which allows us to build on-going relationships with the JWs we meet. This rostered system also provides a great variety of JWs, from those who were on their first "posting", all the way up to seasoned veterans who've been in the organisation for decades. Most of our conversations revolve around our work/families and then springboard to the critical differences that separate the JW's beliefs from Christianity. Our approach and our main topic of conversation (How can a person is reconciled to God?) is outlined in detail in our previous Battle Log.

This semester we've noticed an interesting new stratagem that the JW's employ when we ask them a question. When asked a question, they'll often "reverse it" on us by saying "Well, what do the Scriptures say?" and ask us to respond to the very question we asked them!  This keeps us "on our toes" and demonstrates the necessity of personally knowing God's Word, but it can get frustrating, especially when employed over and over again to avoid difficult questions that highlight the unbiblical and contradictory nature of their religious system.
If they keep using this tactic as a diversion (rather than as a genuine query), we've found it useful to respectfully say "I'm happy to answer what I believe, but could you please first answer from your perspective?" This tends to get the conversation back on track and allows both parties to politely yet rigorously engage in a more deeper and therefore more mutually beneficial dialogue together.
Probably the most memorable event of the last semester occured when Adrian and I were walking down the street together.
We suddenly heard a loud commotion across the road. We walked over to see a young lady loudly yelling at Jonno that "God isn't Wrath, He is Love!" and "You're doing this the wrong way!". Her husband, who was standing besides her, exclaimed "You're upsetting my wife, you need to leave!". Jonno was apologising for causing any offense and amidst the adrenaline I could only think "What on earth had we just walked into?"
Well, it turned out to be more straight-forward than I anticipated. Once everyone had calmed down, Adrian and I went to speak to the angry woman. It turns out that both her and her husband were rostered to help run a local ministry in the CBD this Saturday. She also shared with me how she become a Christian out of a somewhat "hippy-ish" background only a few years ago.
She knows that Bible speaks of God being angry at evil yet she believes that God cannot be loving and wrathful at the same time. She didn't parade this denial of Scriptural teaching..rather she seemed genuinely conflicted with this idea. This tension exploded when Jonno began speaking with her about Jesus and Jonno mentioned God's wrath against sin.

She believes that we should only ever speak of God's love to people, and that speaking to people about God's love and wrath is destructive to their reception of Jesus.
Throughout this time, I spoke very little and did my best to listen. The adrenaline hadn't  worn completely off yet (for either of us) and as a general rule of thumb the more hyped up someone is, the less likely they are to be able to think clearly and speak gently about an important topic. We eventually wrapped up our conversation and the lady even asked me to pass on her apologies to Jonno. I was deeply impacted by her humility and said that I would do so. I also mentioned that I'd like to continue our conversation together in the future on this issue.
The belief that God *cannot* be loving and angry/wrathful at the same time is sadly alive and well in our community. If I have the opportunity to speak with her again, I'd endeavor to point out that it is God's love which is the basis of His wrath. Think about it. Imagine if you saw a grown man punching a little girl over and over again at the shopping centre. Would you not be filled with wrath and would you not run to the little girl's aid? Would you not want the man punished for such an awful crime? Now imagine the little girl is your daughter.... how do you feel now?
We naturally get angry at domestic violence, exploitation of young people and a host of other sins. Our anger dramatically increases in proportion to how much we love the victim. If God is the most loving being in existence, it follows that He must also be the most angry at sin. Thankfully, His perfect wrath and His perfect justice are indivisibly united, and His wrath against an individual's or a nation's sin is always expressed in a manner which is perfectly just.
Sharing the Gospel publicly with others has been an amazing privilege this year. Just as Paul wrote, sharing our faith really can help us effectively explore "the full knowledge of every good thing that is in us for the sake of Christ" (Philemon 1:6). As the team leader, I'm incredibly blessed by the amazing team that I work with and the God whom we trust and serve. He holds 2020 in His hands and we're ready for the next chapter. 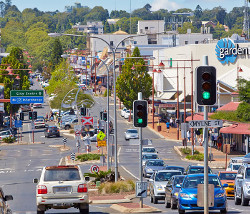 Meets the 3rd Saturday of each month at 11am at the Margaret St McDonalds. The team also meets the 1st Thursday night of each month for prayer.