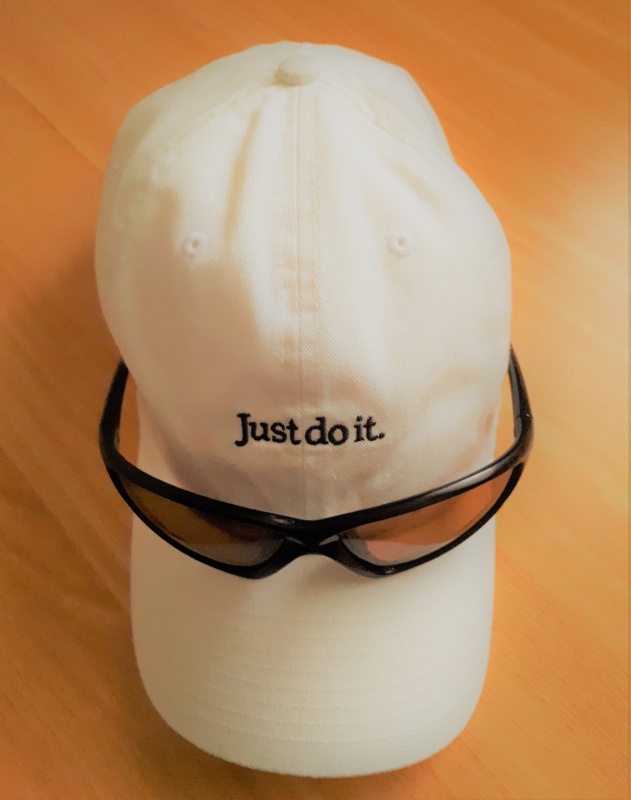 I had more opportunities to interact with people while letterbox dropping on Tuesday.  I took a few minutes to help a guy get some stuff off a trailer - he took a tract.  And then I was able to help somebody in a mobility scooter with directions (Google Maps to the rescue!) - they also took a tract.

After that, I moved to Riccarton.  It was windy, so I decided to leave the big flip chart behind.  Roger joined me, but decided to bring his flip chart.  Before he had even had a chance to finish setting it up, he was into a gospel conversation!

Once that conversation was complete, I helped Roger finish setting up his flip chart, while he was busy gathering more people to talk to.  He had much success, and we started engaging two high school students.  They needed to get going, but one of them claimed to be a Christian - so I challenged him on the way to heaven.  I was pleasantly surprised to hear him say that many people think it’s their good works, but it’s actually trusting in Jesus sacrifice!

But while this was happening, a couple (he had a catholic background and she had a protestant one) stopped intrigued by the big flip chart, and so a conversation developed with them.  Roger was keen to see the new mini flip chart in action, and so I shared the gospel with them using that.  During the conversation, she had many good questions, which Roger and I did our best to answer.  In hindsight, I feel like I didn’t do a good job giving her answers.  Often people are trying to ask questions in a veiled way - they want answers without giving details.  This was a good reminder to slow down and take the time to listen and clarify (via counter questions).

Roger had to leave early, so to finish the outreach, I decided to head down to the bus stops to engage people there.  I got into a conversation with a high school student with a fascinating background.  He was from Pakistan and apparently had a mum who was a catholic, but a dad who was muslim.  I wasn’t surprised to hear that he thought his good deeds would get him to heaven!  He was engaged as I took him through the law, and then showed him the only hope we have for heaven: the gospel

Wednesday’s outreach to the city had an interesting start.  A young man was boldly walking up to people and trying to give them a large pamphlet!  I called out saying I’d like one and I was surprised to see that it was a watchtower magazine.  The JWs are not usually as bold as this on the streets.  It turns out it was a young man with much zeal but little knowledge - and he wasn’t a JW.  He knew plenty of Christian lingo, and gave me a long list of things someone needed to do to go to heaven.  I was able to pull out my mini flip chart and explain the gospel - he seemed to appreciate it.  He asked if I had any pamphlets - I gave him a tract before we parted ways.

After I set up the flip chart, I got into a conversation with a lady I first met last week.  She was keen to try the flip chart - but we didn’t get past the first page.  I wasn’t able to reason with her on a basis for good and bad.  She was getting slightly upset, and so I decided to just shake hands with her and let her go.  She had received a tract the previous day.

But I had a number of other gospel conversations, and was pleasantly surprised to be engaged long enough to let me go 45 minutes longer on the street than I was planning.

I had a long conversation with two teen guys, who started asking me the veiled questions.  So, learning from yesterday, I slowed down to really listen and do my best to make sure they were getting the best answers I could give.  They clearly understood the gospel, but they understood the cost and were counting it as they left.

I finished up with a fresh chat with a young man we have had many discussions with in the past.  I was surprised to learn that he had been involved with a church.  We connected on Facebook.

I’m grateful to God for the opportunity to share His gospel over these two days.  Thank you for your support that is enabling me to do this!  Thinking of joining me?  Just do it!