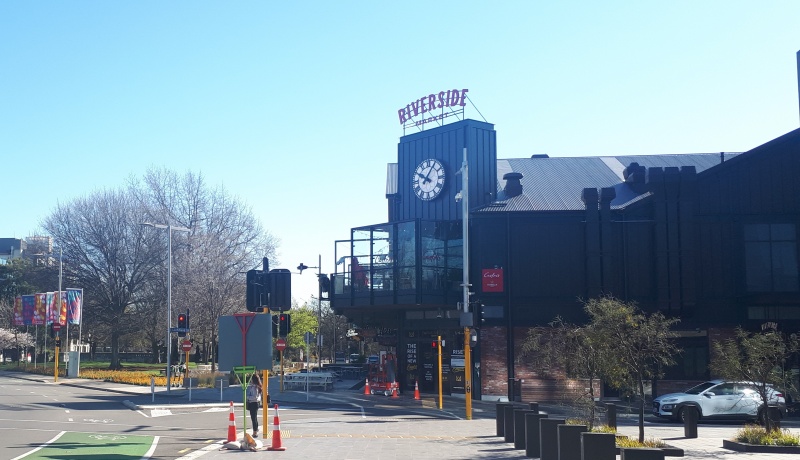 I really enjoyed my two hour outreach on Saturday morning in front of the Bridge of Remembrance.  It was a cool morning, but nice and sunny.  There seems to be a different demographic of people on Saturday morning at this spot - I think that’s part of the reason why I enjoy it so much - it’s different.

I had three long gospel chats, and three smaller interactions in the two hour outreach.

The Hare Krishnas were out.  There were two evangelists at the same spot as me.  I approached one to talk.  The guy recognised my flip chart from up north where he lives.  He was nice, but didn’t want to waste time with me.

I then had an older man stop to talk.  My opening question of “what do you think happens after life” seemed to intrigue him.  He said he wouldn’t normally stop to talk about that, but he was waiting for someone.  We ended up having a good long chat where I calmly listened, and gently gave reasons for the hope within me.  He heard the law, and the amazing good news of Jesus.  He was resistant, but something kept him from leaving.  Eventually his phone rang - it was the person he was to meet, that ended our conversation.  He left with a tract I had handed him during our chat.

A guy was curious about the flip chart, and I was able to start a conversation with him.  He kept trying to steer the conversation into conspiracy theories.  Each time I would cut him off with the reality of a deeper problem: that we will all die one day.  And then move back to explaining why.  He disengaged, but left with a tract.

The next chat was special.  It was with an Asian lady.  This was probably the longest conversation of the morning.  She had Christian friends that had impacted her, but she wasn’t willing to commit herself.  She ended up asking very deep questions, without even realising it.  Like, why is God only merciful to some people.  I calmly, logically, and biblically addressed her questions, and kept coming back to the gospel.  She was trying to work out why I would spend so much time doing what I do, in the face of so much rejection.  The answer is Jesus.  I love Jesus.  And he has asked me to go and tell people about him - what other motivation do I need?  I warned her that she may not have another opportunity to accept the gift of eternal life provided by Jesus.  I pleaded with her to respond to the gospel today.  She also left with a gospel tract that I had given her during the conversation.  I vividly remember watching her put it into her bag.  A silent missionary, ready to remind her of the conversation and what was said when the time is right.  Salvation is of the Lord!

By this stage, a larger group of Hare Kirishnas had gathered and were singing.  I approached a young lady who was listening - she smiled at me.  So I offered her a tract.  At her query, I said I was a Christian.  The smile on her face was replaced by a look of revulsion!  I ignored it, and responded pleasantly.  She handed back the tract before moving on.

Another older gentleman approached me for the last conversation of the outreach.  He was very pleasant, and wanted to know what I was up to - he wanted to know what I was smiling about (I didn’t know I was smiling).  He didn’t look it, but it turns out he was a Hare Krishna!  He was open to talk, and so I just asked him about Krishna, and going from there I was able to take him through the law and the gospel.  He was mildly resistant, but much more open than I was expecting.  He left with a gospel tract.

So a wonderful couple of hours sharing the gospel.  What a privilege and an honour being able to do what I do.  Thank you so much for your prayer and support.