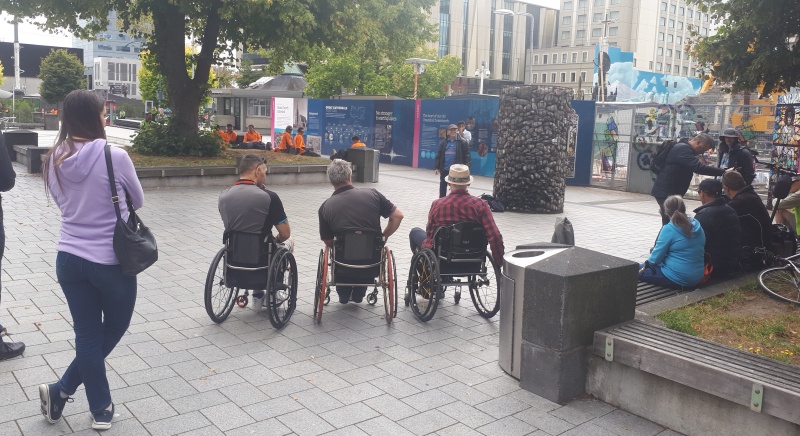 Thursday and Friday were busy days of both street and online outreach.

I have 34 recordings of online conversations on my desktop from these two days.  It’s wonderful reaching so many with gospel seeds.

I’ll come back to the online conversations, but I want to talk about the street work first.

A team of six were outside the hospital standing against the horror of abortion and bringing the hope of the gospel.  It was a fairly calm outreach, although we had some students go past - one of whom, sadly, spat towards us.  And later we had a sudden verbal argument with two ladies who looked like they worked in the hospital.

The open air preaching in the Square attracted a large group of hecklers - one of the biggest I’ve seen.  At least three Christians preached, while others handed out tracts (Binu!), and others were able to have one to one (Ollie) or one to small group (me) conversations.  The conversations I had were difficult.  Heckler’s pulling out difficult Bible passages or concepts to challenge me on.  It was hard, but I had to be faithful to God’s word - even when it’s unpopular.  I decided to get the open air preaching going from this.  I decided to preach boldly on the issue of homosexuality being a sin (making it clear that I don’t hate homosexuals - even when faced with hatred from those in support of homosexuality).  I also preached against abortion.  But I also explained the hope of forgiveness found in the amazing sacrifice of Jesus.  Without God changing our hearts, it is impossible to turn from sin.  But Jesus did the impossible through his perfect life sacrificed on the cross for our sinful ones - received not by our works or actions, but by trusting in that sacrifice.

Later, a team of six were in Cashel Mall.  Two flip charts were running, tracts were being handed out, and plenty of conversations were occurring.  I had a tuff chat with a guy who has played indoor cricket for New Zealand.  It was a bit of an apologetics battle, but surprisingly I was able to get to the law and eventually the gospel - not that he was interested, sadly.

Now coming back to the online conversations.  The highlight for me was a chat with a young lady who was intelligent and very resistant to the idea of God.  It turned into a mini battle, but somehow the conflict got defused.  It turns out her resistance was because she had been Muslim and now rejected Islam.  I then found out she was from war torn Libya!  Thankfully she is not currently living in that country.  She asked that I stop recording the conversation, because her life was at risk because she had left Islam - I happy obliged.  Now that the conflict had been defused, I was able to have a wonderful gospel conversation with her.  She came to understand the key difference between Islam and Christianity.  And she seemed really grateful for the new information.  She said she would check out needGod.net before we parted ways.

Through the two days, I was also able to talk to guys from France and Spain, as well as many other places all over the world.  Online evangelism is a gold mine of gospel opportunity.  Please continue to pray for the team as we reach out in this way.  Thanks. 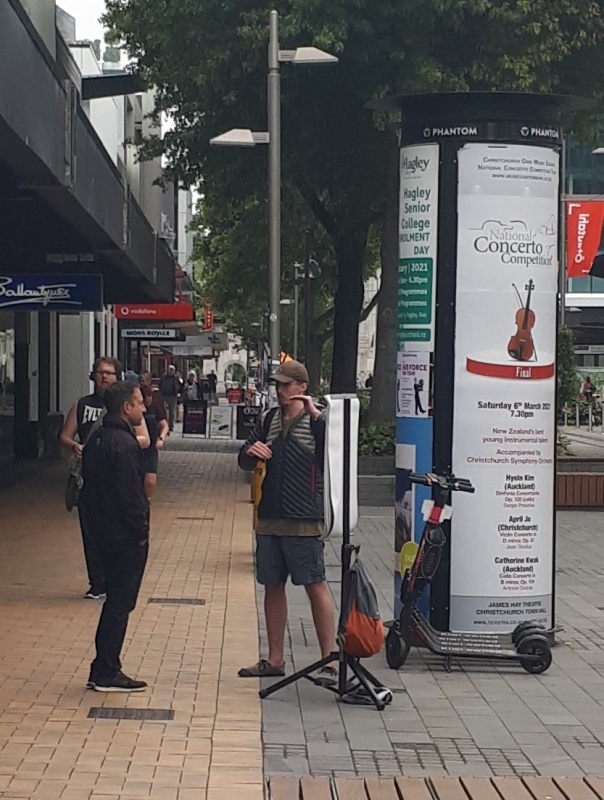