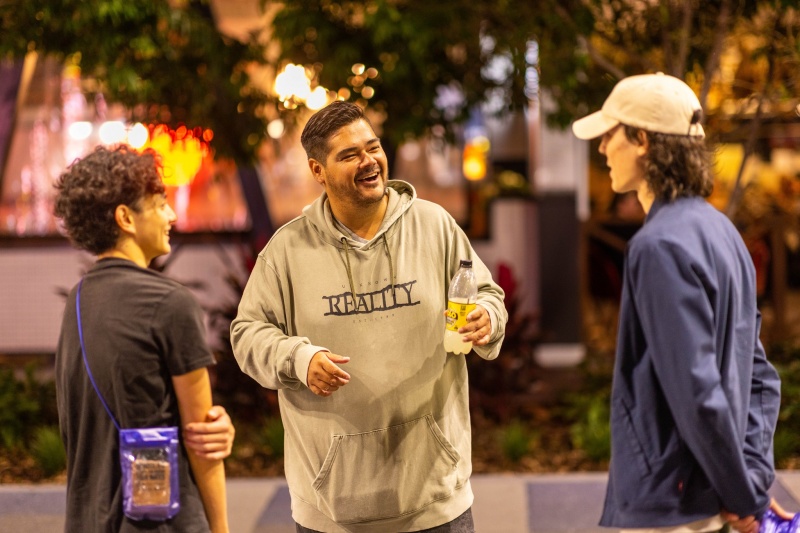 The third day of Schoolies 2021 was a day in which God showed His kind and sovereign hand.

There were many conversations throughout the day into the night but two similar ones with Nick and Lucy stood out.

Lucy approached a team member who was already in a conversation and had many questions to ask. She was pointed to another team member and a lengthy conversation began, in which she had lots of questions about God that the “religious” teachers at her school were unable to. Some of the questions were common ones, “How did God get here?” and others more specific, “How can it be just for God to forgive guilty people?” it was a beautiful conversation and Lucy left noting that she had much to think about and was thankful for the chat.

With Nick, he started by saying, “I know there must be a god because the universe doesn’t make sense without one” and then saw God’s expectation for us, His creation and very quickly saw and acknowledged that he was deeply sinful and deserving of Hell and at one point he said, “I don’t think there is anyway for me to get to Heaven”. He was so convinced of his guilt that it took him a while to grasp the fullness of what Christ had done but when he did, he was blown away!

Please continue to pray for the team and specifically for Nick and Lucy! 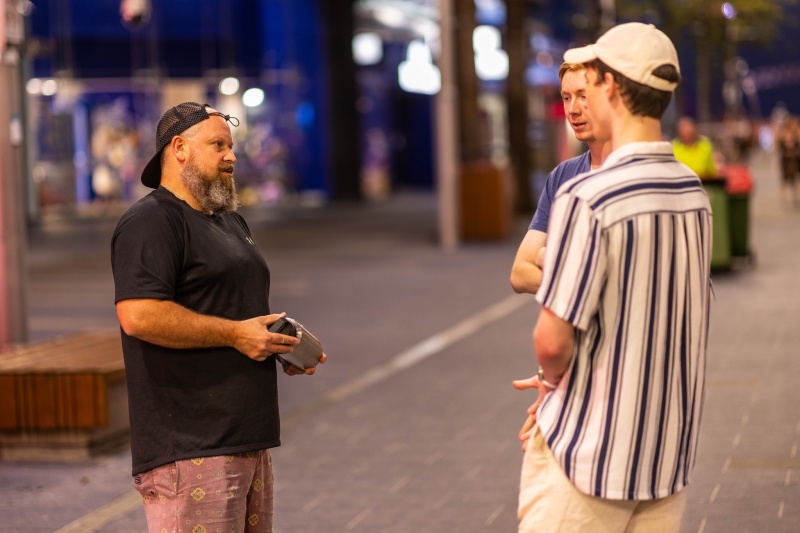 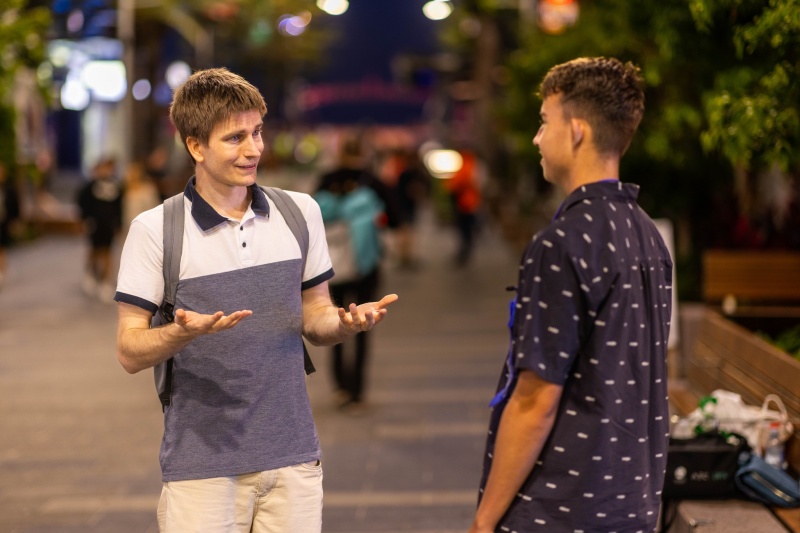 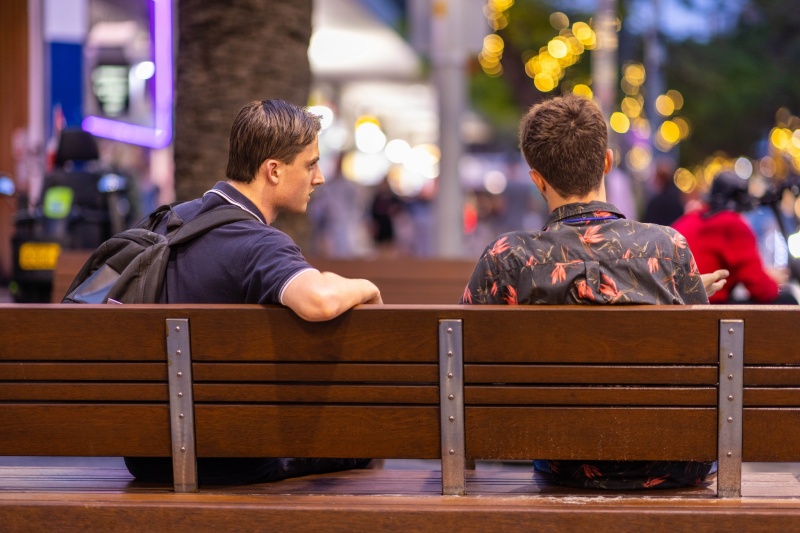 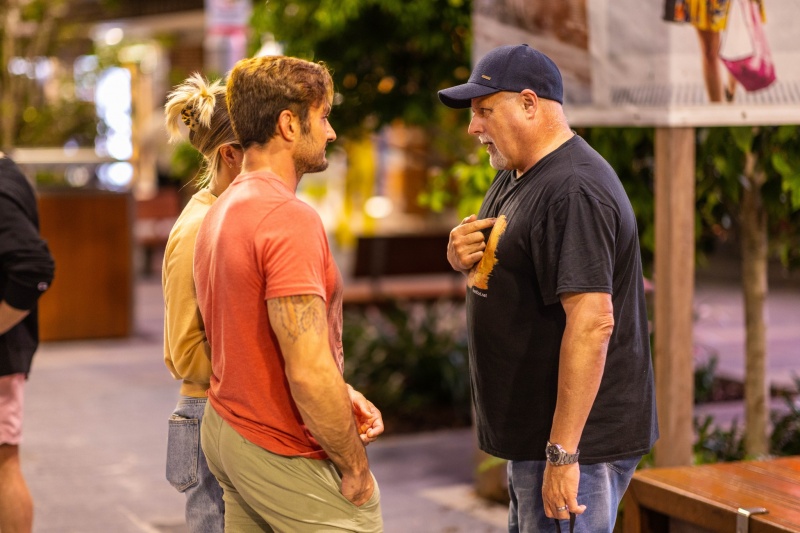