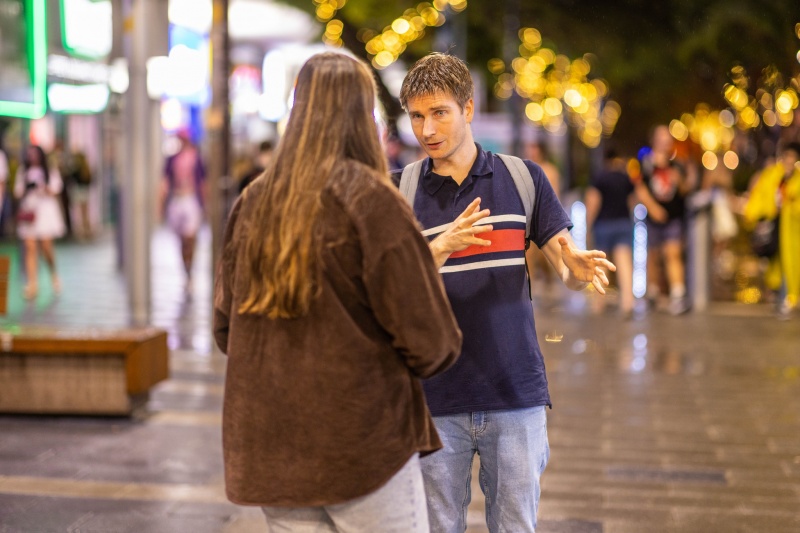 The fourth day of Schoolies bought lots of small downpours, but God still reigns, and the Son still shines. God was still active in using His people to bring about gospel understanding and hopefully the conversion of those who heard!

A wonderful conversation was had with Saxon, who mentioned it makes sense that there must be a God, otherwise the universe doesn’t make sense and shared that he was pretty sure he’d lived in a way that deserved Heaven. As we considered what God made us for and how we have deeply defied God through our lives, Saxon came to see that he had no hope of getting to Heaven through his actions.

Just as he was coming to understand this and was considering what hope there would be for a rebel to go to Heaven, his friend came over encouraging him to leave, but Saxon was so engaged in the conversation he told his friends to go on ahead and would catch up later.

Saxon then saw the goodness of God and the beauty of God’s love and noted that although God had made the whole universe to show who He was that God wasn’t selfish demonstrated by the fact that He had given His only Son to save His enemies!

Saxon said he had much to think about and was thankful for the conversation and headed off!

Please keep him, the others the team spoke with and the team in prayer for the rest of the week! 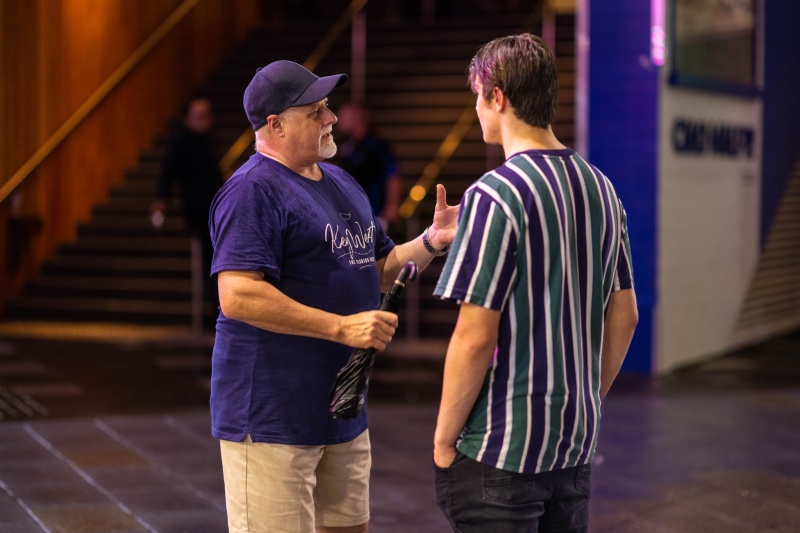 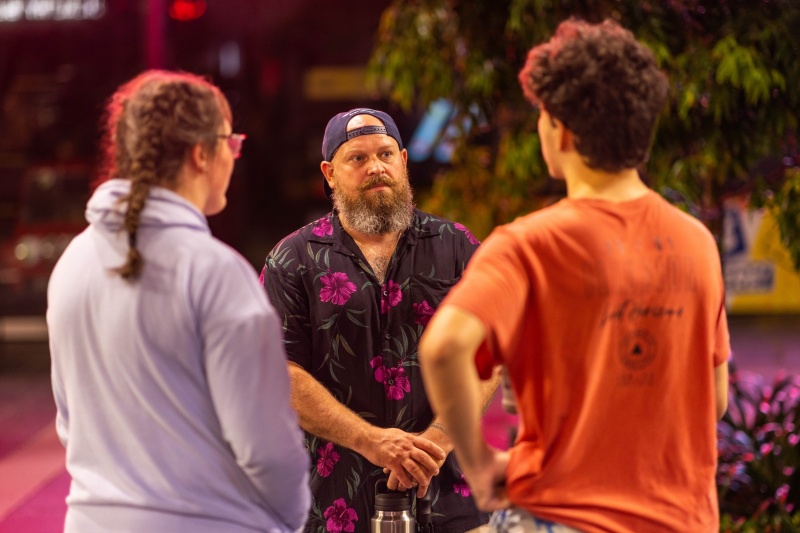 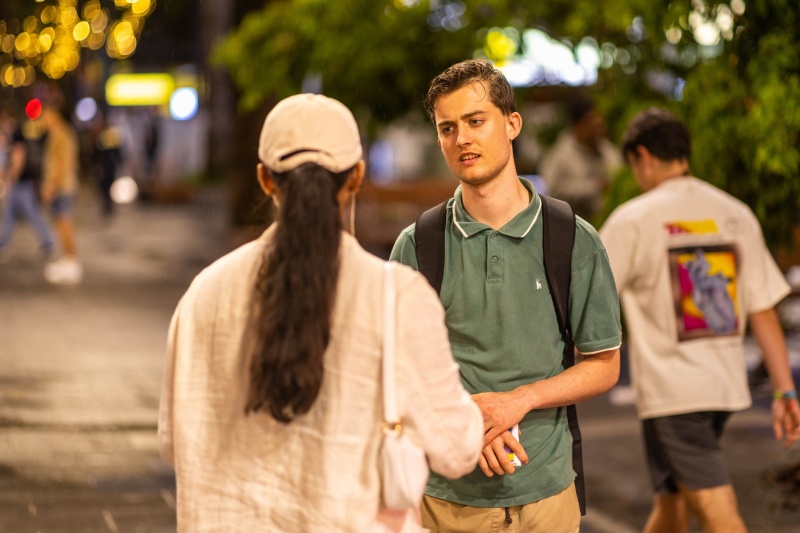 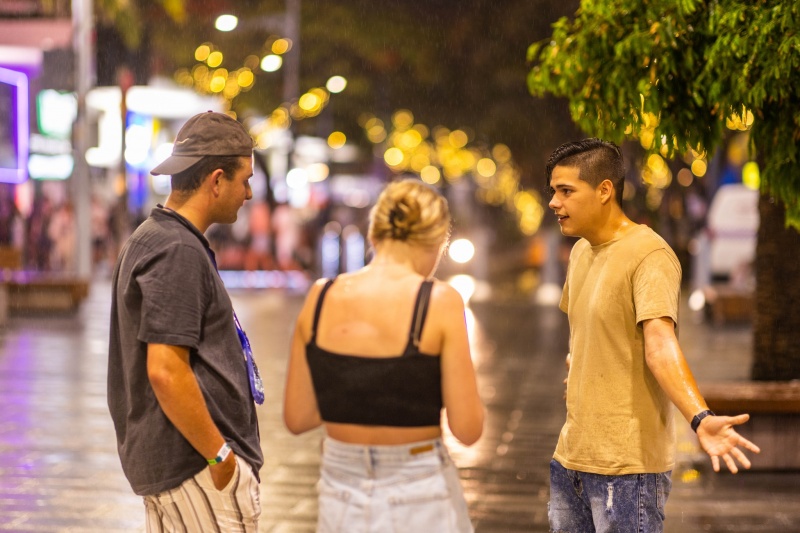