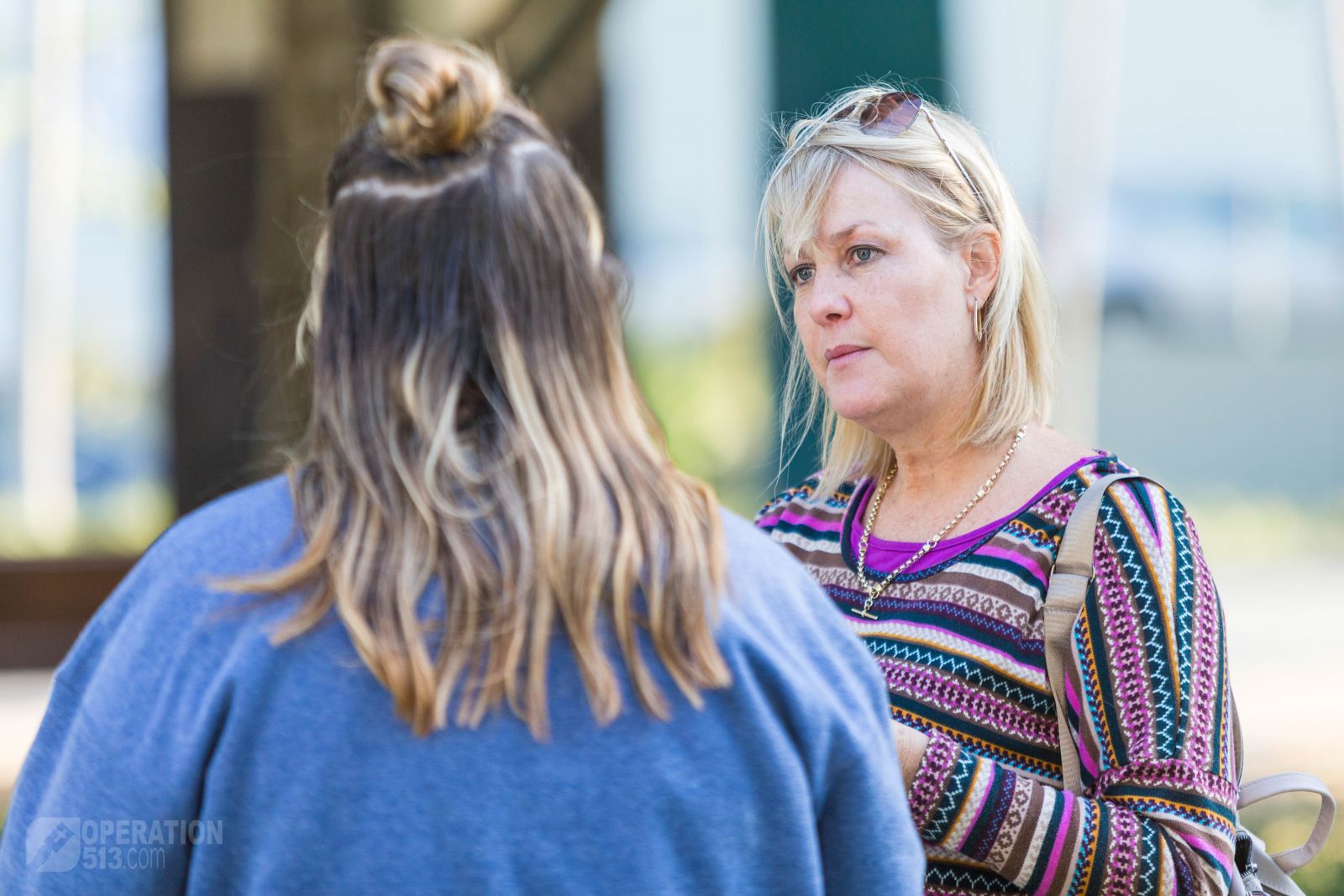 This afternoon at Capalaba the team had the privilege of engaging with a host of different people. There were less people than usual but conversations weren't hard to find. This afternoon was filled with unusual conversations and these are usually sad. Uniqueness in a religious belief isn't good, because it means the belief differs from God's clear revelation.

The first was with a man named Keith. He proclaimed to be a spiritual man and "very intelligent". Keith believed that God existed but that all religions are wrong. He attacked the Bible as false because, "we weren't there, we can't know it is true" and declared that true spirituality is just being good and hoping that God accepts that.

Keith didn't understand the Gospel when the conversation first started but said he understood it at the end.

Sadly, he follow this acknowledgment with, "but it is wrong". He is a man, that is so desperately in love with himself and his own ideas and on this basis has rejected God's very clear revelation about Himself. 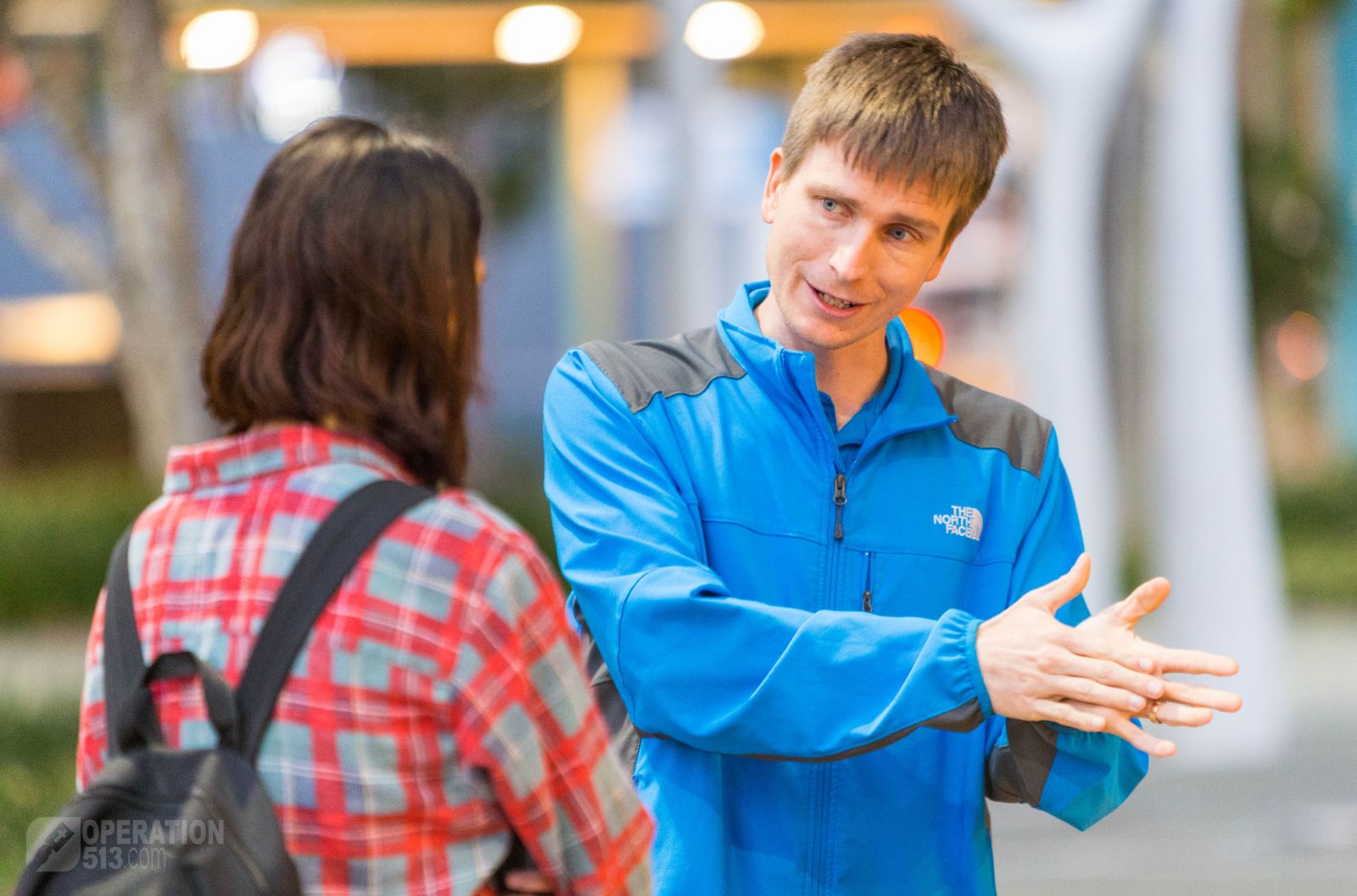 Please be praying that God would be gracious to Keith and lead him to repentance.

Another conversation was had with a man who asked, "What do you think Heaven is?"

When it was explained that Heaven is a place, enjoying God and His glory eternally the man scoffed in scorn. He declared loudly, "Who would want to go there, what an awful place. Heaven should be like this earth where we can live how we want and make our own choices".

Sadly this man, also claimed to be a believer in God. It was another scary conversation with a man deluded to think that Heaven would be a place where he could sin at will, without consequence.

Two other conversations were had with a young man named Callum and a Girl named Shania. Neither had much understanding of God except for the idea that He is love. Callum thought that God would just let anyone into Heaven and Shania thought that as long as you try hard God will accept you. 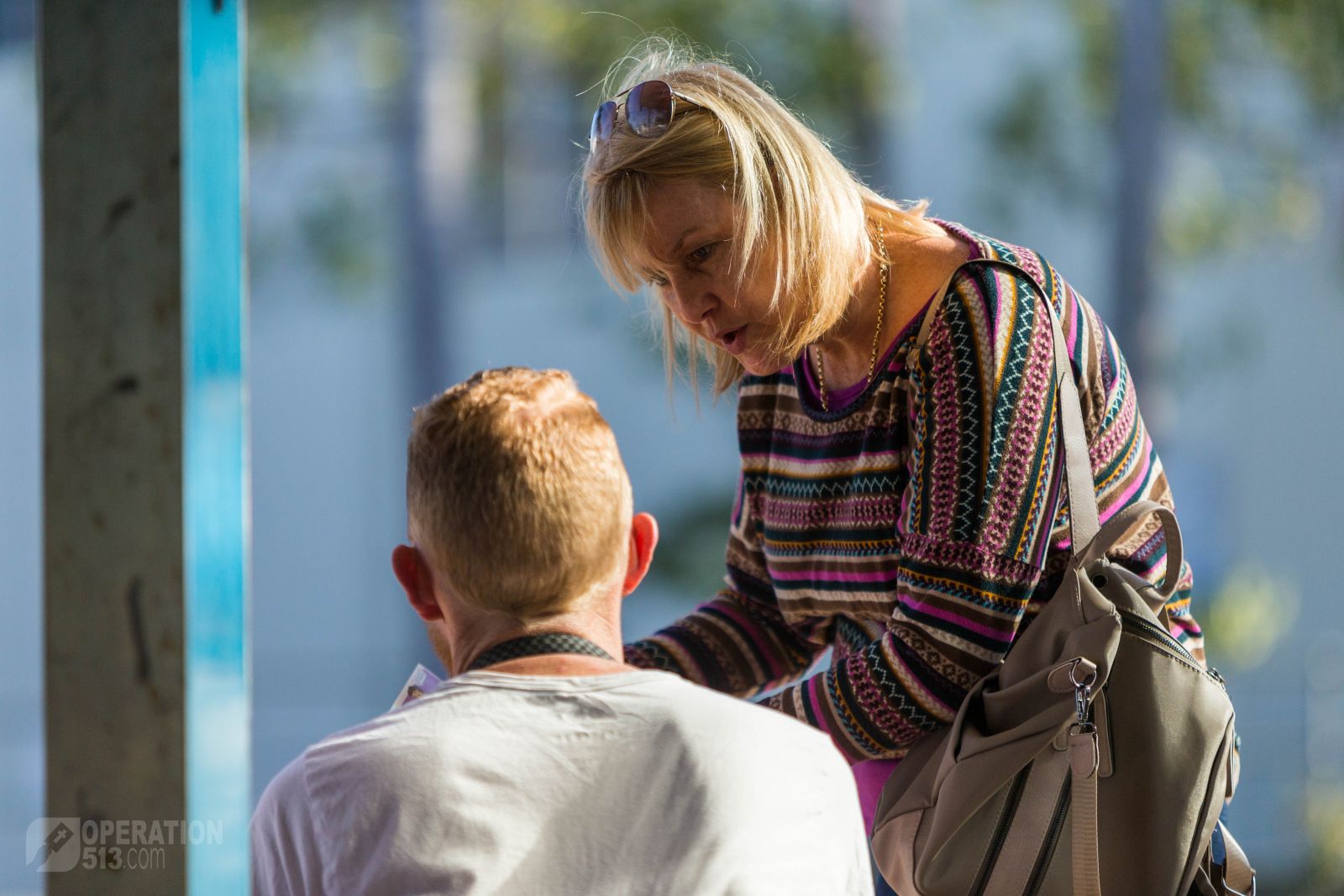 Sadly Callum didn't really think he was that bad, or was that worried by God's judgement but preferred to live his own way.

On the other hand Shania came to understand that God's love is far more than what we call love (having mushy feelings). She learnt that God's love is for the underserving, the guilty, vile and helpless. God had every right to punish us and instead, punished Himself, so that we could be forgiven.

Shania was taken back and had never heard of God's love in this way before. She said she wanted to know more.

Please be praying for Keith that God would humble him. For the other man, that he would come to a saving knowledge of God. For Callum that he would see his desperate need for the Saviour and for Shania that she would seek to know God more.

Please also pray for Caleb a young man who heard the bad news but whose bus arrived before he was able to hear the Gospel. Please be praying that the team could speak to him in the coming weeks.