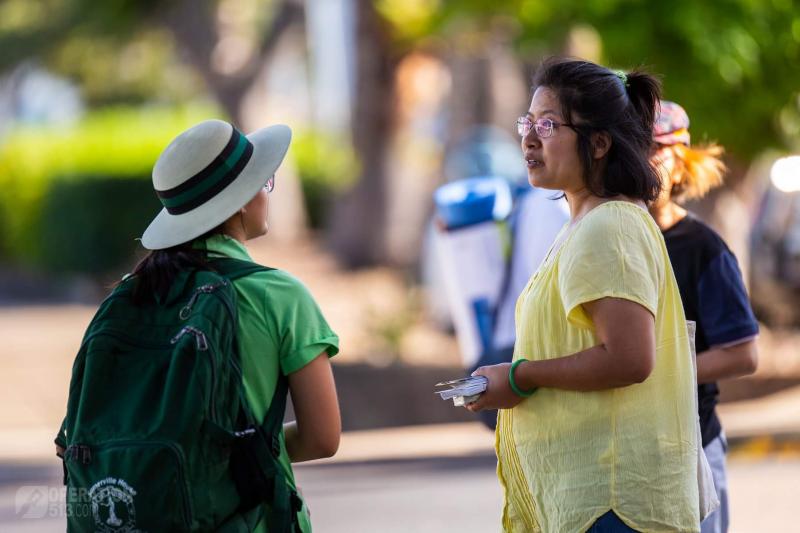 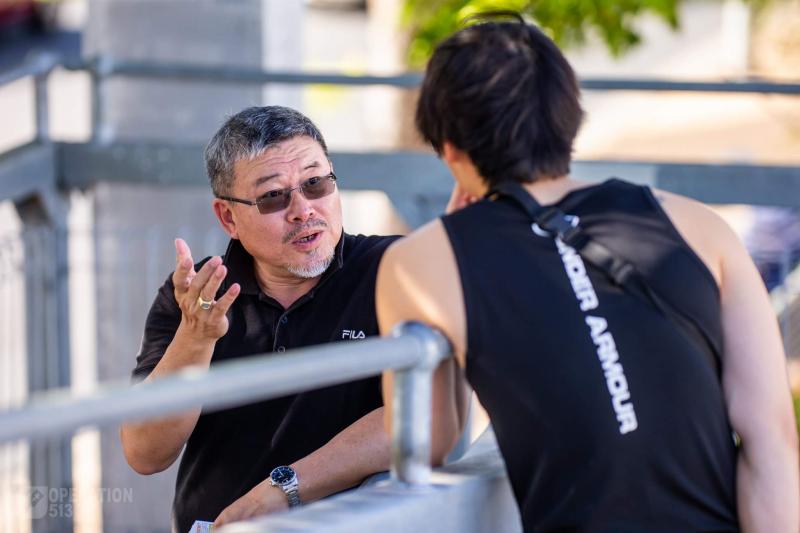 Thursday afternoon was a wonderful time of outreach. Many conversations were had, a nice breeze was blowing through keeping the area cool. All around it was a great afternoon.

An exciting conversation early in the afternoon was with Coulson an Asian man. He at first declared that it was his goodness that would get him into Heaven. Through the mirror of the law he saw that he was guilty and did not possess the righteousness to get to Heaven. Then he was asked, "How can you be forgiven, so that God may let you in?" and he didn't know. The Gospel was explained using a few analogies and then the checking question was asked, "What must you do to get right with God?" and he said, "Trust in Jesus".

At this moment his bus arrived and he was left with the question, "When will you do that?"

Later a conversation was had with Breanna. She thought there probably was a God and hadn't thought much further than that. She was shown God's law which revealed her sin and in response she not only looked worried but said she knew she was in big trouble. She was asked what she though the solution was but didn't know. As the Gospel was being explained her bus arrived and she didn't get to hear it all. Thankfully she took a tract.

Please pray that Breanna will read the tract and desire to know what God has done to save her! Please also pray that she will trust in Jesus alone for her forgiveness.

Another conversation was had with Jenny who at first said she didn't think much about God or the after life but then went on to explain that she was a Buddhist. There was a little language barrier so it was a struggle at times to understand what was being said. She was pointed to the Buddhist laws as to why she would never be able to achieve forgiveness in Buddhism. At first went through the laws out loud, three of which are, "Don't lie", "Don't Steal", "Don't be sexually immoral" she said she'd never done any of them.

Then it was raised with her one by one she realised that she had and then instead she started to try and justify the times she had done the wrong thing. As her bus arrived she seemed to see the problem but wasn't ready to admit that she was guilty, nor that Buddhism couldn't offer her a solution. Thankfully she took a tract and said she would read it.

UPDATE: Following the conversation with Breanna on Thursday afternoon, the team was on the Gold Coast for the Friday night outreach. As the team headed back to the car right at the end of the evening, much to our surprise, Breanna walked out of a Nightclub in front of us.

The team paused and took the moment to chat. Breanna quickly heard the Gospel, the solution to sin. That Jesus can take the penalty we deserve so that we can be forgiven and be in right relationship with God.

It was also pointed out that God doesn't make mistakes, the very fact that God would align it so that we could see her twice in two days, it was clear that God was trying to get her attention!

Please be praying that Breanna would come to trust in Christ alone for her salvation and maybe even that the team would get to see her again and encourage her once more! 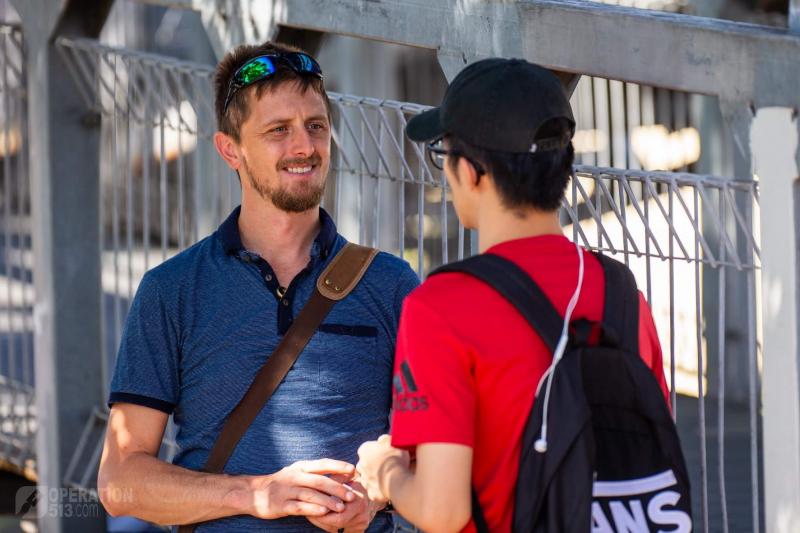 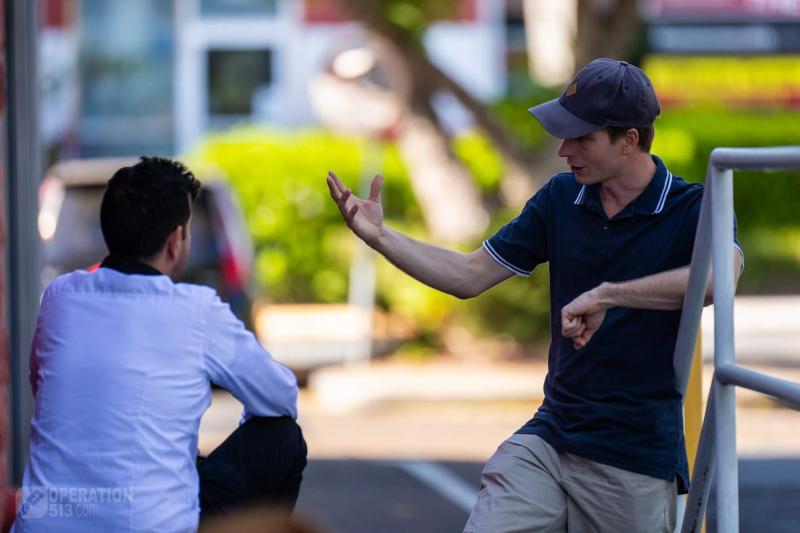