How desperately does the world need the gospel.  The message of hope for eternal life found in Jesus Christ.

Today, 49 lives (count at time of writing) were tragically lost to eternity at the hands of a hateful killer in Christchurch (NZ).  For many, this tragedy will bring the stark reality of death to focus.  They need the gospel.  They need true hope!

The day started with heavy rain, but the outreach team headed into the central city anyway.  Even in the rain, the Lord provided opportunities for gospel conversations.

Eventually, the rain eased and we headed to Cathedral Square.  To our surprise, another protest was setting up.  This was going to draw many people and provide wonderful opportunities to share the hope of Jesus.  And so it did.  We stayed clear of the main protest gathering, but set up a flip chart and had many conversations, often with large groups of people.

But soon, word spread about a shooting, and then the protest disbanded.  We didn't think too much about it initially, and so one of the team decided to open air preach with the few that had remained behind.  Some robust discussion was had.  But all of a sudden, it turned nasty.

A young man became very agitated, seemingly about religion in general.  He approached the preacher, and got too close for comfort, before a friend pulled him away.  But a few minutes later, he turned back and grabbed the preacher by the throat and pushed him backwards.

The young man let go, but was still very angry.  We finished the preaching at this point, the preacher leaving the scene, and the rest of the team worked to calm the situation down.  But sadly, the tension seemed to spread, with various people engaging in verbal and physical confrontation.  It was a very sad scene.  Eventually, the tension dissipated.

This brought the outreach to a close, but I then noticed my phone - I had many messages from people asking if we were okay.  Checking media sources, it became apparent how bad the shooting situation really was.

We made it home safely, and the initial reaction is to stay where it's safe.

But the world needs Jesus.  The team intend to head out to the central city again tomorrow to, God willing, talk to people who need hope in this time of suffering: the hope of Jesus.

Please keep Christchurch in your prayers at this time of tragedy!

There were also 2 outreaches on Thursday: City & Eastgate.

The Eastgate outreach was again a wonderful and fruitful time of gospel ministry.

A highlight conversation for me was with an elderly lady.  Most elderly people I attempt to start conversations with are not interested.  But to my surprise, this lady was keen to talk.  It turns out she had grown up a Catholic, and then been a Mormon for 35 years.  In light of her history, the focus of the conversation was to try to get her to understand grace, through faith in Jesus.  But she kept coming back to "but what do I have to do"!  She left accepting a new Bible, and plenty of gospel literature.  My prayer is that she will see the serious nature of her sin, but also the amazing grace of Jesus dying to pay for her sins and raising again to give hope.  I leave her in God's hands. 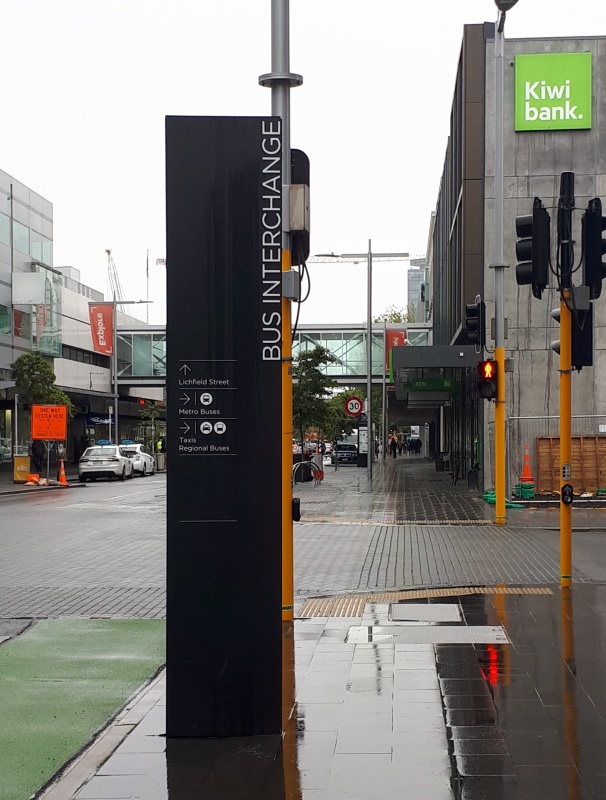 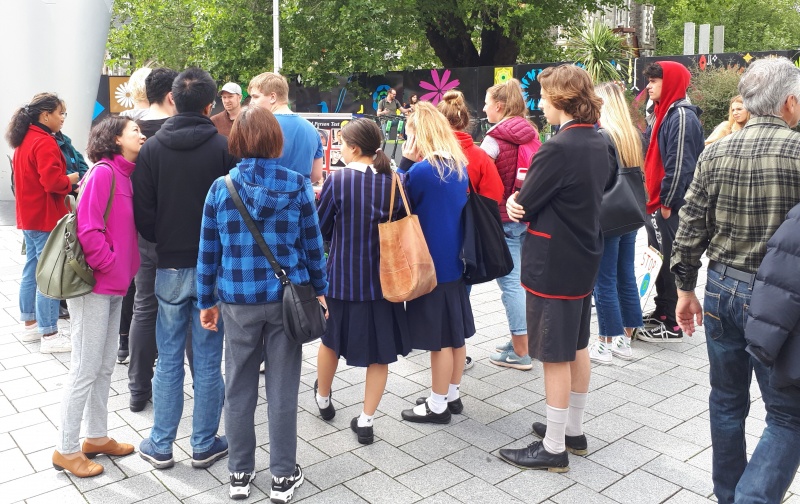 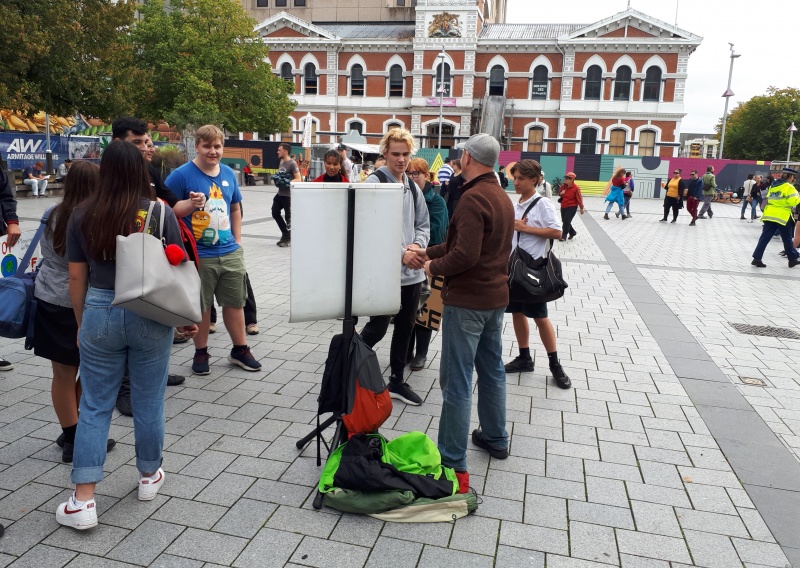 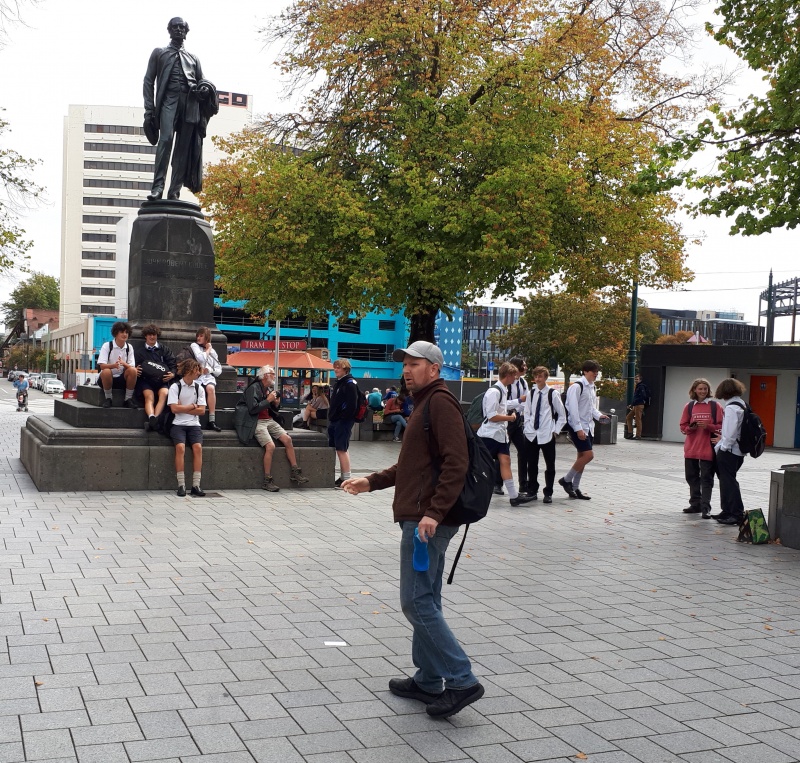