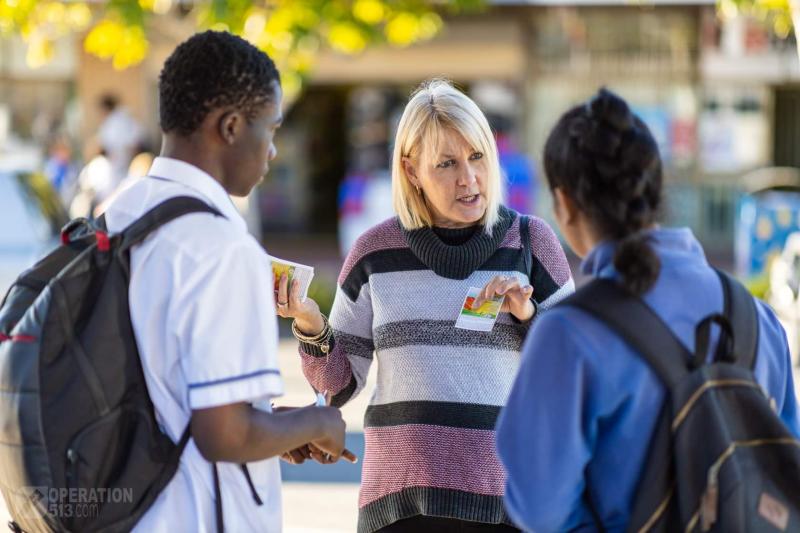 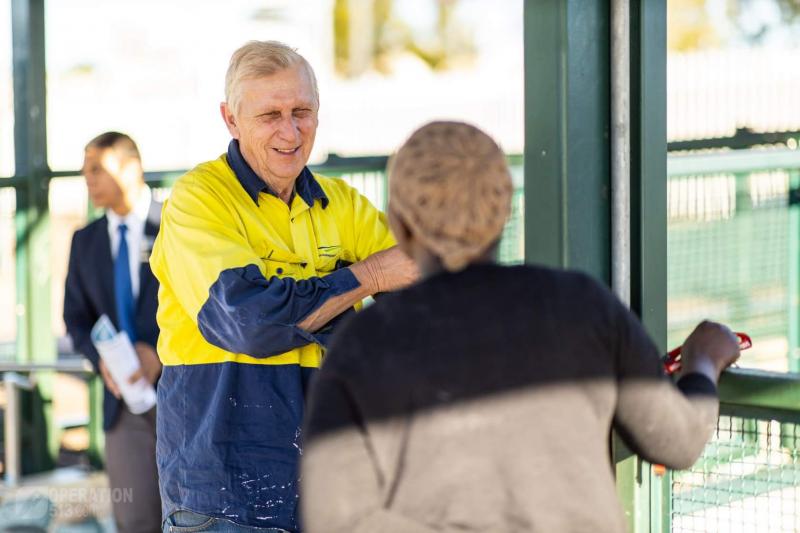 On Tuesday the team headed to Woodridge and had an exciting afternoon of outreach seeing people come to understand the simple message of the gospel!

Any early conversation took place with Junior who has previously chatted to the team. Over the last conversation he seemed to be slowly grasping the gospel but it didn't really stick. Again this week he just seemed to be stuck thinking about his own goodness as the means of forgiveness. Therefore he was struggling to see how someone could get right before God. It was telling in two ways, he knew that the way he was living was sinful and wasn't willing to give it up and mentioned that but on the opposite end he struggled with knowing how any could be sure they'd go to Heaven.

Junior sadly couldn't understand the sinners are forgiven on the basis of faith in Christ alone, not as a result of obedience or stopping sinning but even if he had understood that simple truth he knew that a result of trust in Christ is obedience and he didn't want to obey. Not even God's love for Him in Christ was a good enough motivator for that, he just wanted to keep living how he thought best.

A following conversation took place with Aleada a young man who understood the good news and was challenged by it very quickly. He jumped off the train to have a smoke and was only waiting until the next one arrived to jump back on. He said, "Whilst I'm here I have a few minutes let's chat". He explained his few theories about the after life and then was shown how we know God exists, the standard God sets up for us to obey, the seriousness of failing the standard and the punishment we deserve and therefore that the only hope for forgiveness is to trust in what Jesus has done to pay for sin.

When this part was being checked and confirmed Aleada was right on top of it. Then briefly the chat was about how then should we live and he said he was serious about trusting in Christ and therefore living differently. He has a Bible he said he would start reading and actually asked where to begin and he was recommended to a Church local to his area. Aleada was so thankful for the chat and had to run off to his train.

There were two other conversations with people who had been spoken to recently who were checked on their understanding of the gospel and both understood it still but then were challenged as to when they would trust in Christ. Both were defiant against God, not wanting to acknowledge Him as God and were rejecting the offer of forgiveness in an attempt to squeeze some personal happiness. This was sad to see that they are continuing in their rebellion and shows that even though it is faith alone that justifies until someone realises the desperate wickedness of their sin and has a hatred for it their will never see that value in or have a desire to trust in Christ.

The last conversation of the afternoon was with Joseph a Muslim who was trying to live a life that would be good enough for God to consider ignoring all the wrong he'd done so that he can get into Heaven. Joseph was shown that by God's law no amount of good deeds can make someone worthy of "forgiveness" (as he called it) because wrong actions deserve punishment. Joseph didn't really want to dwell on the fact that he was desperately in trouble before God but decided that he had to leave at this point. He even said that he was in a rush to head somewhere. Sadly, he ended up just crossing the road and standing there for a while without doing much.

It was sad to see that he would prefer to lie than to acknowledge that God hates liars and must punish them. In doing so he missed out on the opportunity to see God's love as it was displayed in the cross.

Please keep those in prayer that have heard the good news that they wouldn't continue to rebel against God but would turn to Him and His kindness in the offer of forgiveness. Please keep those who responded with a profession of a desire to trust in Christ in prayer that they may not just say the words but really believe it! Please also pray that God may continue to raise up more labourers as the team has lost a labourer this past week as she has started a new job. 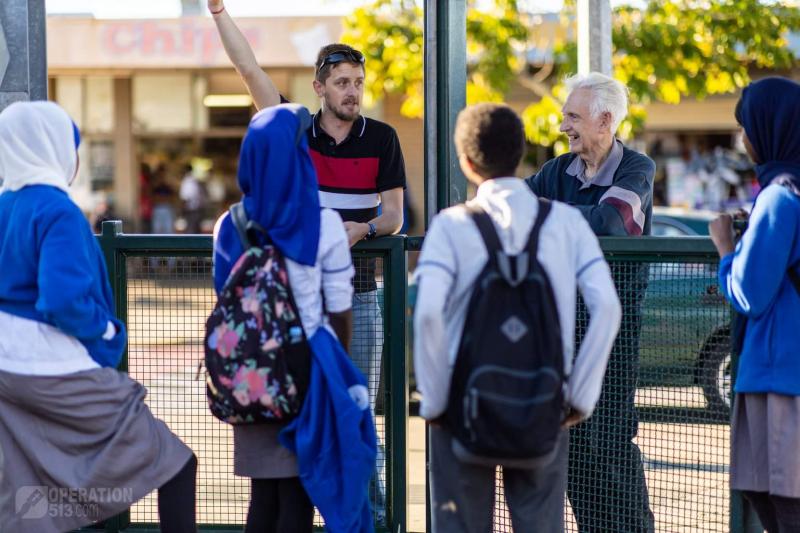 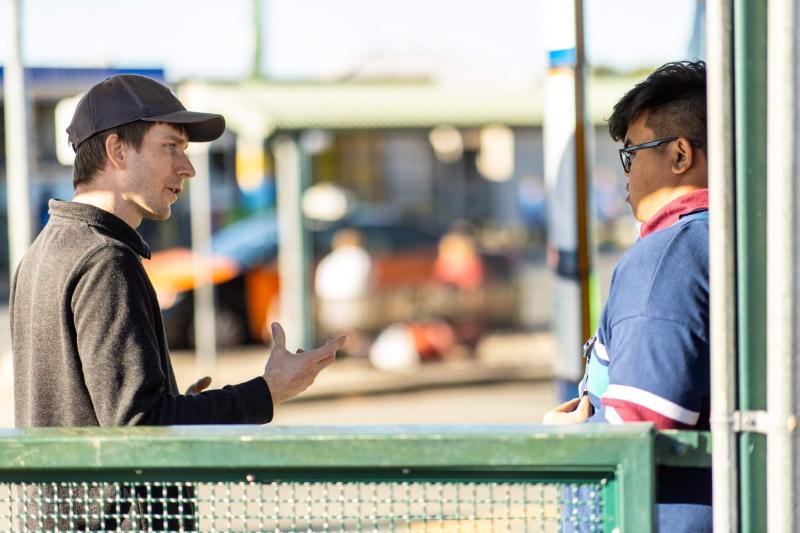