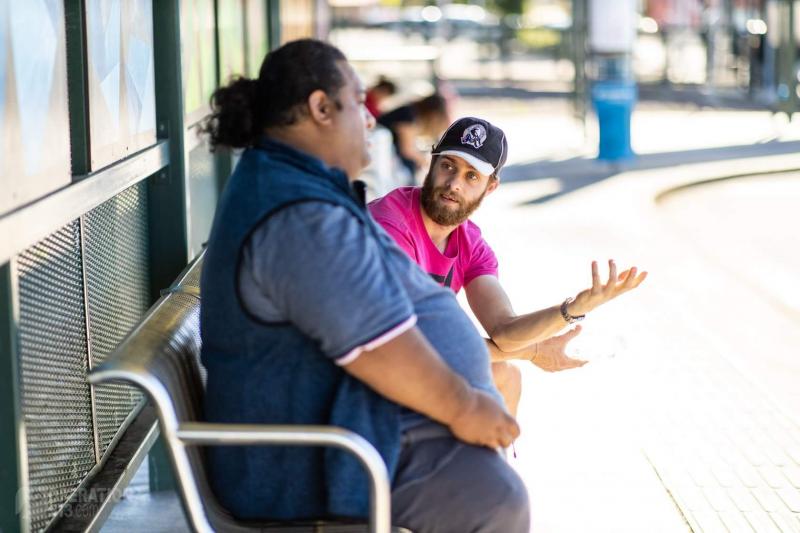 On Tuesday afternoon in Woodridge there was a team of five that made it out to spread the seed of the good news that sinners can be made right before God. Over the course of the afternoon many conversations were had and as a result there were many people who went home for the first time in their life understanding what Jesus has done to save sinners and how simply by trusting in Him they can be forgiven!

The afternoon started off with an exciting chat. A young lady who spoke with the team over the course of almost an hour came to understand the simple message of salvation. She had a Mormon background and struggled to understand primarily how someone is made right before God. She had the right words but was defining them and using them in a way that was saying that there are things sinners are required to do as prerequisites to receiving God's forgiveness. She mentioned baptism, stopping sinning, asking for forgiveness and a few other things.

Over the course of the conversation she came to understand that these actions of obedience are done out of gratefulness for salvation, rather than selfishness to try and earn it. When she got it she exclaimed, "That makes so much sense!". She then had others issues that will have to be addressed in the future, regarding the triune nature of God, the deity of Christ and the person-hood of the Holy Spirit. Please be praying with Miraculous, that God would do just that and cause her to trust in Christ alone for her salvation!

There is a specific man who was spoken to back in early January, named Zem. He is an almost 62 yr old Albanian man who has tried to commit suicide four times and yet God has kept him alive. He says he has no reason to live and is planning on trying again and yet despite having nothing to live for and knowing that he is headed for Hell, he does not even want to hear what Jesus has done to save him! This is an awfully sad situation to be faced with as he says it won't be long before he tries again.

Please desperately be praying for this man that God will use whatever it takes to get his attention and to enable him an opportunity to hear the message of how a sinner can be forgiven!

One late conversation in the afternoon took place with Jane. She had spoken to the team at Sunnybank around a month back and at that stage was struggling with assurance of salvation because she believed that there are things that she must do in order to get to Heaven. In that conversation she came to understand that trusting that Jesus paid for her sin on the cross was the one condition to receive salvation.

In this conversation she stated that she thought God was trying to get her attention. She hadn't read her Bible in a few weeks and that was where the conversation was directed. She was reminded of what the Bible is, why it is important to spend time in it and some simple tips to help her get into the habit of reading it each day. Jane was very thankful for the follow up conversation and said she looks forward to the next time she gets to speak with the team!

Praise God for such a wonderful afternoon of outreach, please keep the team and those they spoke to in your prayers! 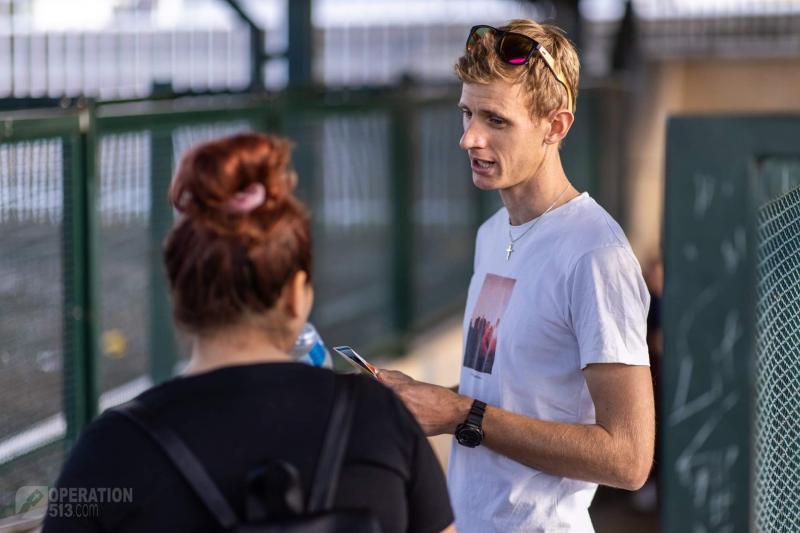 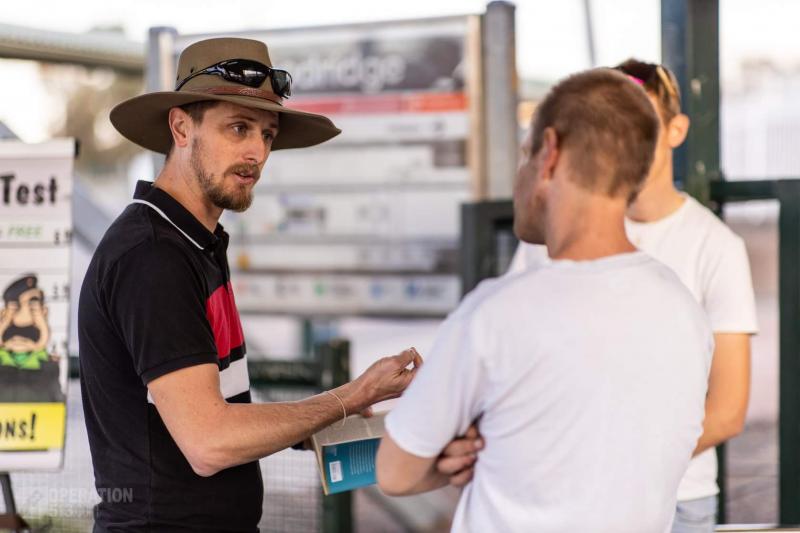 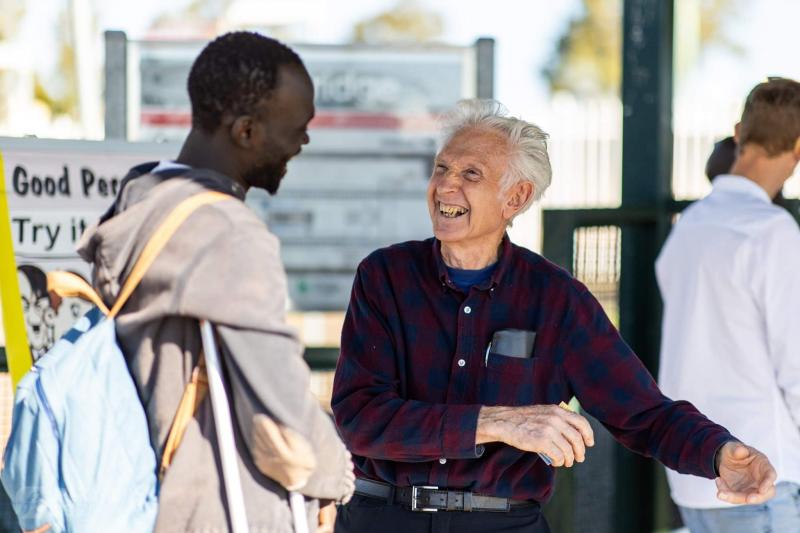 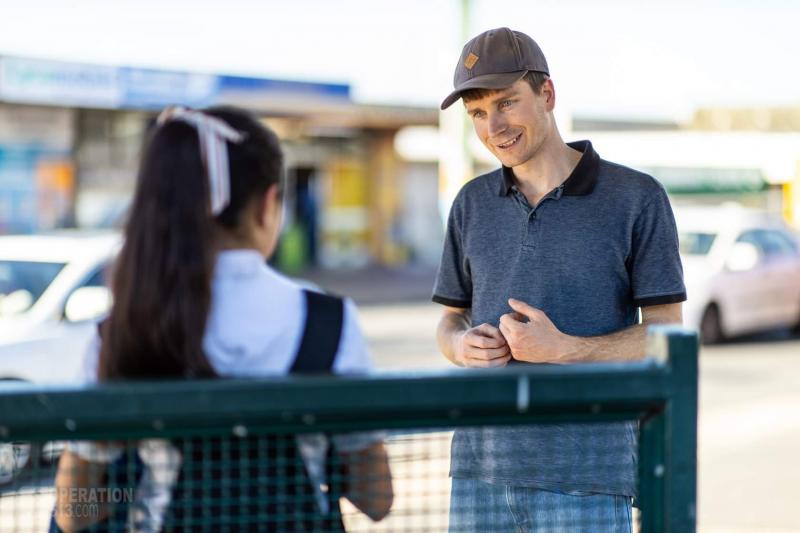