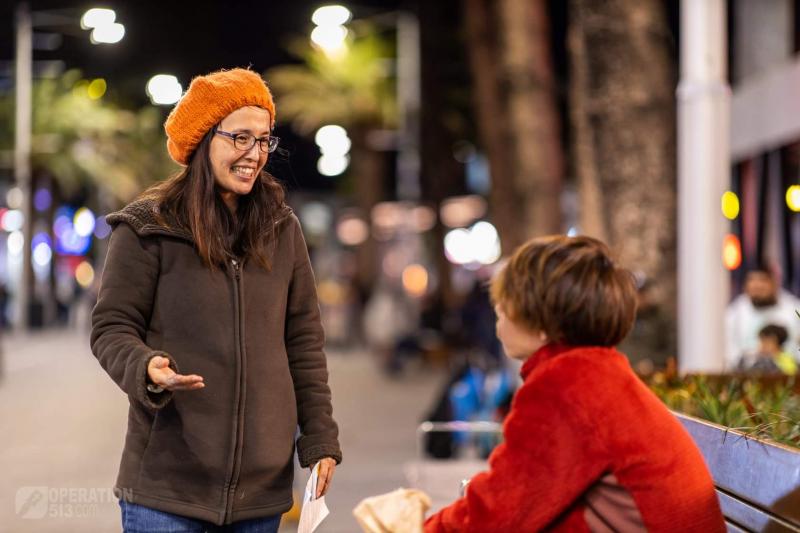 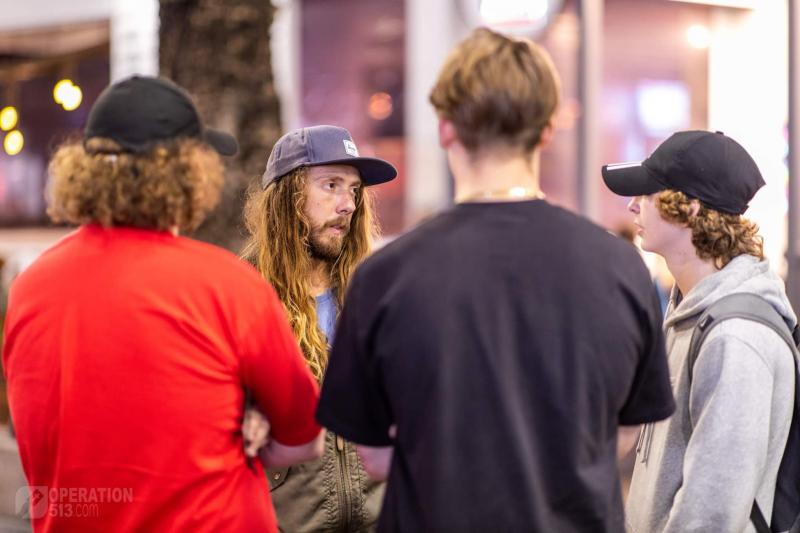 On Friday night the team headed to the Surfers Paradise, as usual, right in the heart of the mall to share the gospel of grace. There was as a team of eight out and as a result many people came to hear.

An early conversation was with Sebastian and Adelia. They are a couple from a Spanish speaking country and Adelia was a professing Christian whilst Sebastian was a "spiritualist". Sebastian did most of the talking to begin with and loved his own ideas but suddenly got very defensive as the law revealed his guilt. He was adamant that piracy wasn't really stealing because he thought those movies should be shared for free and was hesitant to acknowledge that he was guilty.

Later in the conversation he kept arguing that God isn't a being, rather a force and that the Bible is simply made up stories not history. It was pointed out to him continually through the conversation that he was showing his hatred of God and his guilt as he kept trying to find anyway that he could to avoid the reality that he deserves Hell for his sin. The pair then came to understand the gospel and were able to explain it back but Sebastian didn't want it. He was adamant that he was going to find a way to avoid Hell without Jesus. Try he may but it will all be in vain. Ironically Adelia was in the opposite boat, whilst professing to be a Christian she was being sexually immoral with her boyfriend and although proclaiming the name of Christ was showing that she really knew nothing of His forgiveness otherwise she would hate the sin in which she was living.

The pair were challenged this day to consider what Christ has to say because they have a very bleak eternity ahead of them if they reject what Christ offers.

This conversation was quickly followed by a conversation with two Muslims. These men didn't know much of Christianity nor did they have many good arguments. They were shown their guilt, that they are in desperate trouble and headed for Hell eternally and that their only hope for forgiveness is if someone else pays. They acknowledged that God cannot contradict Himself and therefore because God is just, mercy cannot be given at the expense of justice.

The pair then were told a simple anecdote explaining how God satisfied His justice to give mercy and were pointed to the cross. At this point these men were gobsmacked. They had no arguments, they had nothing to say except to say, "We don't believe that". To which they were challenged and warned, "Yes, which is why we are telling you because if you don't trust in Jesus to pay for your sin on that cross, you will pay for it eternally in Hell". At this moment they headed off.

The final conversation of the evening was with Tamati, a young man who had done some damage to his brain with some chemicals and really struggled to remember the gospel. He had most of the pieces in his memory already before the conversation began and came out with surprisingly accurate pieces of information about Jesus and yet despite trying almost ten times to see if he could comprehend the gospel with different examples, he was unable to give an accurate articulation at any point without series assistance.

It isn't all bad news because Tamati still has breath in his lungs and took with him a gospel tract and a gospel of John to have a read of.

Please keep these five people and the many others who heard the good news this Friday in your prayers, that as they head away from tonight that they will consider seriously what Jesus has to say and not just keep it as information but trust in Christ alone for their forgiveness and as a result live totally different lives, whole-heartedly sold out for God and His glory! 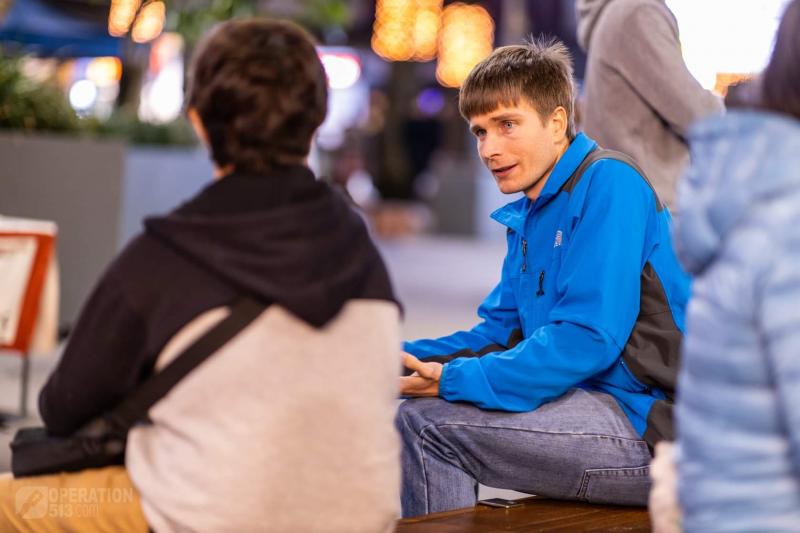 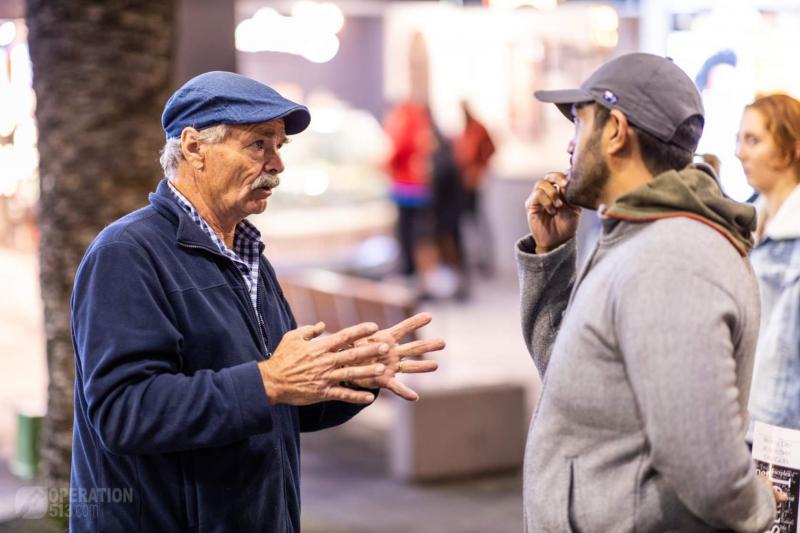