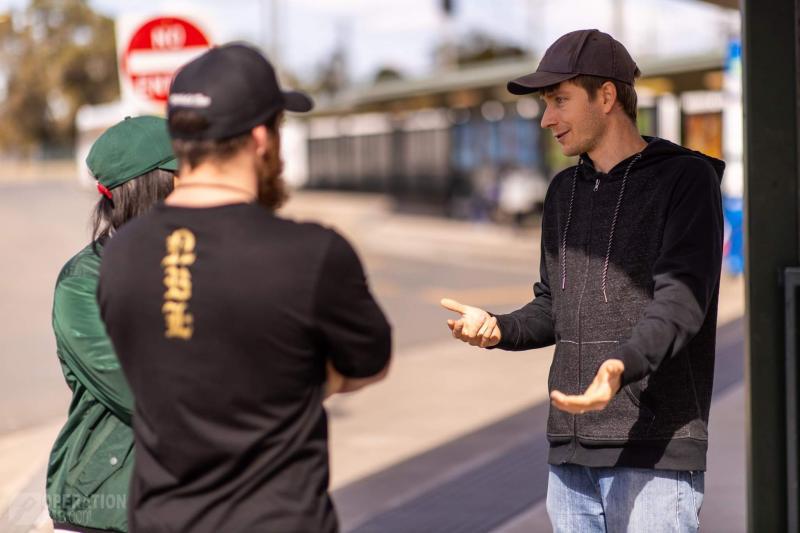 On Tuesday at Woodridge a team of nine made it out and were able to spread all around the area finding people to share the simple message of Christ's death on the cross to save sinners with anyone willing to listen.

The first conversation was a lengthy one with two Mormon girls, Jacinta and Evonne. They were funny and engaged and the chat went a long way as they compared the text of scripture with what they had been taught about God. It was interesting as they read the words on the page, understood what it said and came to see how it is very different from what they have been taught. After a conversation at length they both took a copy of the New Testament and said they would do some more reading and consider what was said.

They also were able to explain in simple terms how someone can get right before God and what someone who is forgiven by God wants to obey Him. They understood it and saw how different it was from what they were saying originally and were challenged to count the cost of trusting in Jesus to pay for their sin and the persecution it will bring them as a result. Please be praying for these two girls that they would strongly consider what they have heard this day and that God would work in their hearts, making them alive in Him!

Later in the afternoon Regen a Burmese guy was spoken with. He had some simple understanding of Christianity but was unclear on the way to Heaven and therefore all his information was in vain as he was still heading to Hell. He saw his guilt, that he deserves Hell and therefore that there must be something that is done for him to be right before God and then he heard and came to understand the simple message of the gospel that simply by trusting that Jesus has paid for their sin on the cross a sinner can be made right before God!

He came to understand that this trust in Christ will cause him to want to live for God and serve God, in thankfulness for what he has received. He said that today he would consider trusting in Christ! Please be praying that Regen does take this seriously and will start reading his Bible as encouraged and that God will change him from the inside out!

There were also conversations with Julie, Vienna, Jonathan and Innocent who all were open and came to understand the simple message of the gospel and were left this day with the lingering decision to be made, whether to trust in Christ or to reject Him.

Praise God for such a wonderful day of outreach! May He glorify Himself however He sees fit through the conversations that were had today! 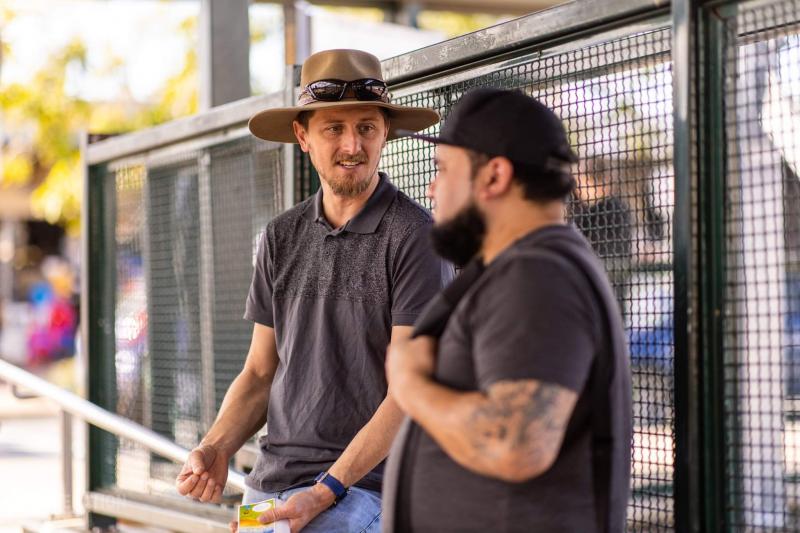 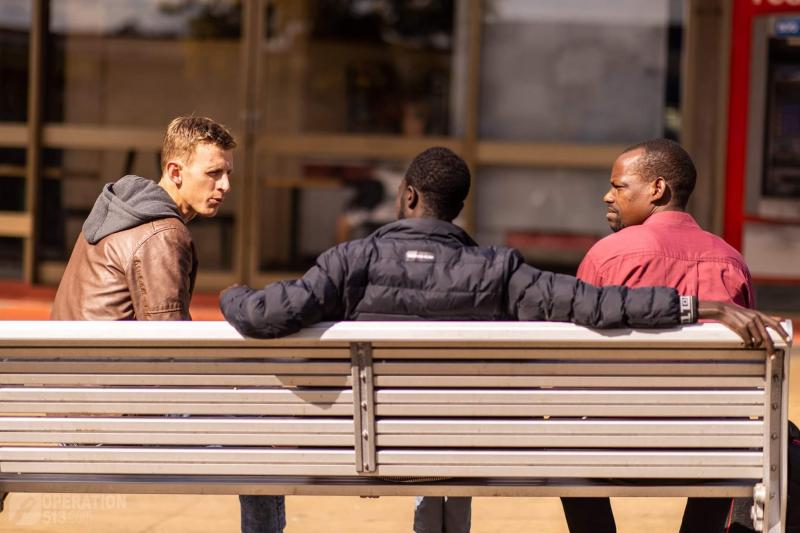 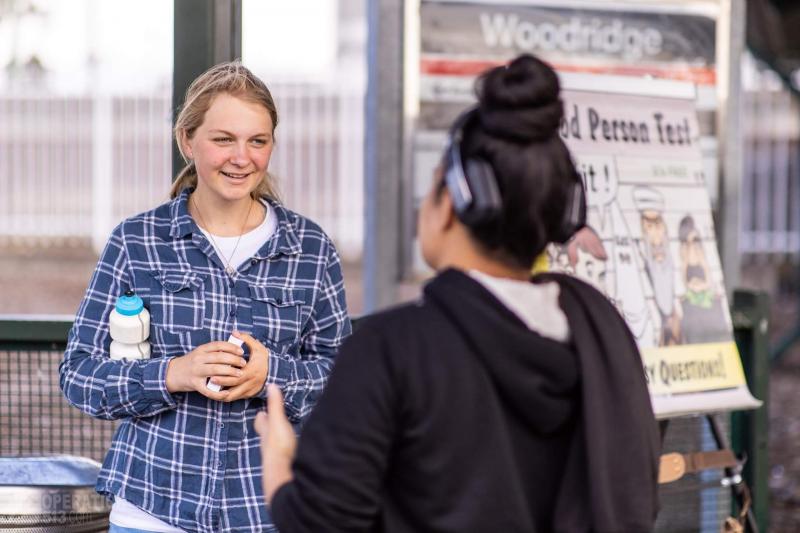 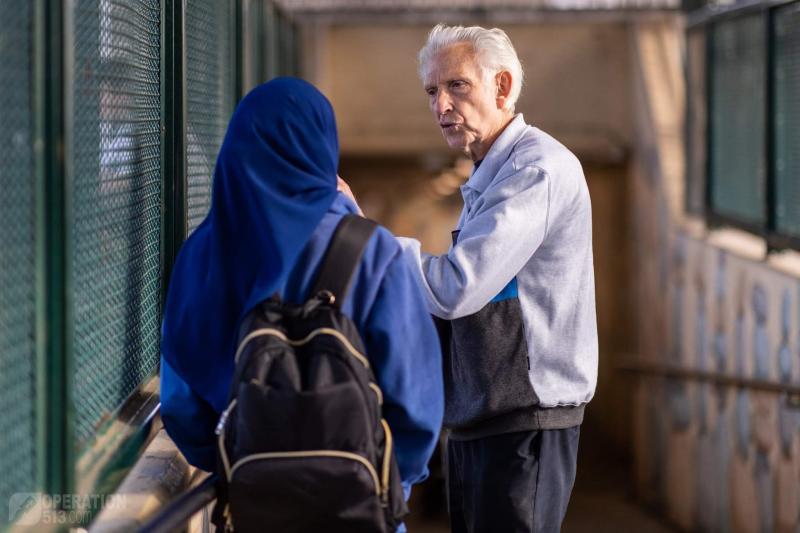