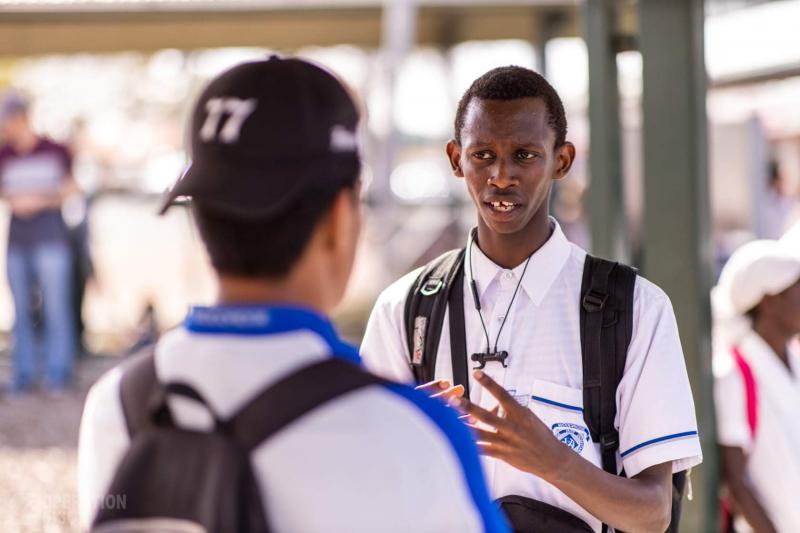 On Tuesday at Woodridge there was a team of six out! It has been exciting to see some of the smaller teams start to grow in their consistent sizes! God is raising up labourers and as a result many are coming to grasp the good news of the gospel!

The first conversation of the afternoon was with Mohit, an Indian man who willingly chose to miss his bus so that he could chat. He came to grasp the good news of the gospel and said that he would have to this day consider trusting that Jesus has paid for his sin. He heard that it is a free gift to all who believe but was also challenged that despite this gift being free, it could cost him greatly in this life, if he accepts it. He was understanding and took a tract and a gospel of John!

Around this time a man, whose name was later found out to be Luke walked by. He was asked a question but turned down the opportunity to chat as he was in a hurry to get home. The afternoon rolled on by without much thought of Luke. But whilst the team were elsewhere focused God was at work.

Through the afternoon Emil a South American came to grasp the simple gospel. He at first was hardened to it but finished by saying that he wants to think about trusting that Jesus paid for his sin today! Adam who had spoken to the team last week was reminded again of the good news and challenged to consider trusting that Christ has paid for his sin. Another professing Christian who didn't grasp the gospel had it explained to her and a man named Desi who has avoided chatting to the team for months had a chat with us and came to grasp the offer of forgiveness! But all of this excitement was finished off with the return of Luke.

Between when we had first seen Luke and now, he had gone to head home and whilst waiting for his train had been mugged. In the mugging his collarbone had been broken. So over the past three hours or so he had been in police interviews, down at the doctors surgery receiving care. But now God had bought him back for a second opportunity. This time after a humiliation and he was sitting waiting and willing to chat.

Luke came to grasp the simple message of hope. He saw how a sinner can be forgiven and even stated, "This is what my partner has been trying to explain to me for months". He was able to explain the way to Heaven back to the team and said that he would have to start reading a Bible and took a tract.

It was quite an unusual turn of events but a little cheeky sidenote must be added, with all the information at our disposal, this seems like the work of a sovereign and kind God, who would providentially allow a man to be mugged, at the hands of wicked men, according to His good pleasure, to humble him so that he would have an opportunity to hear and understannd the incredible good news that he a sinner can be forgiven.

Please be praying for Luke that he would heed this message and see God's kindness in his circumstances and be an eternally change man as a result! Please also pray for the others who heard the good news that they too would come to trust in Christ alone for their salvation! 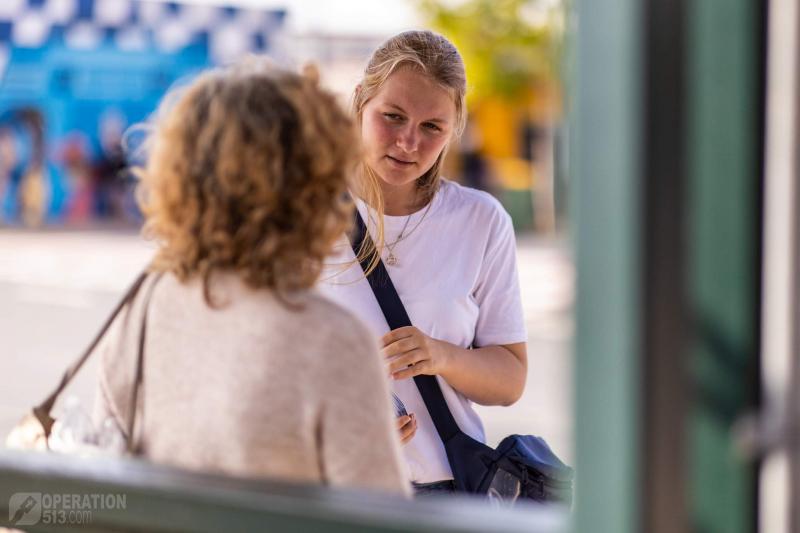 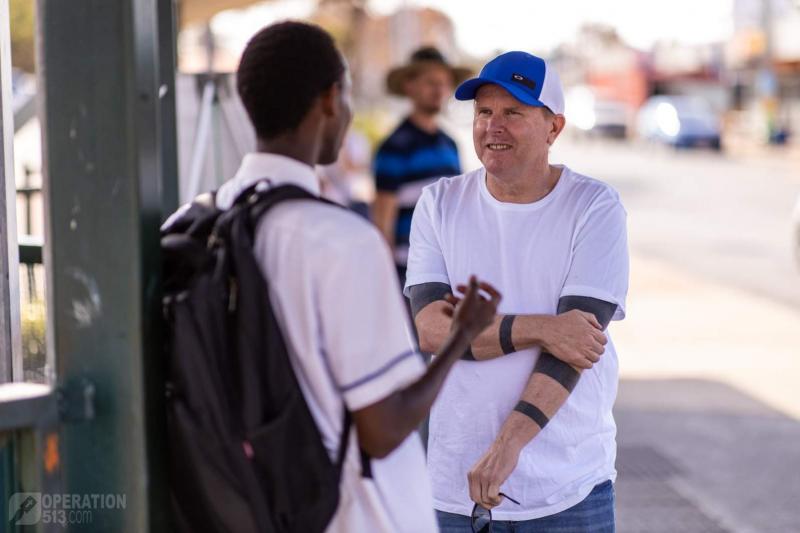 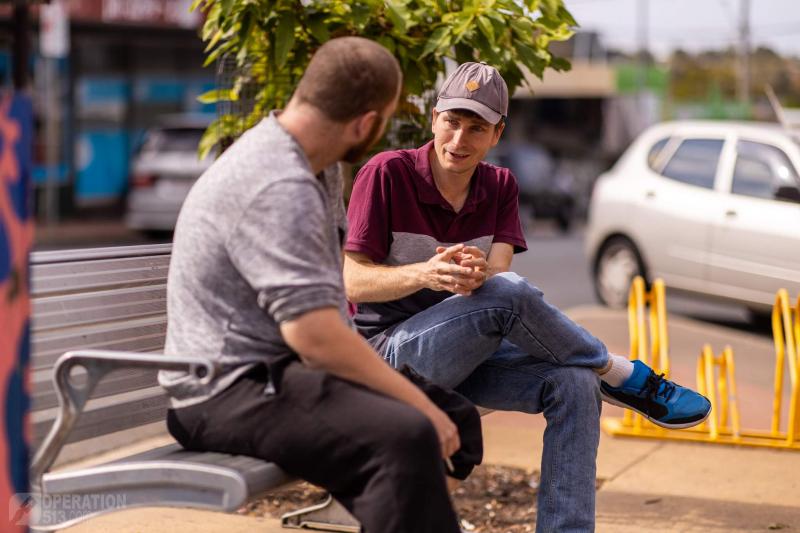 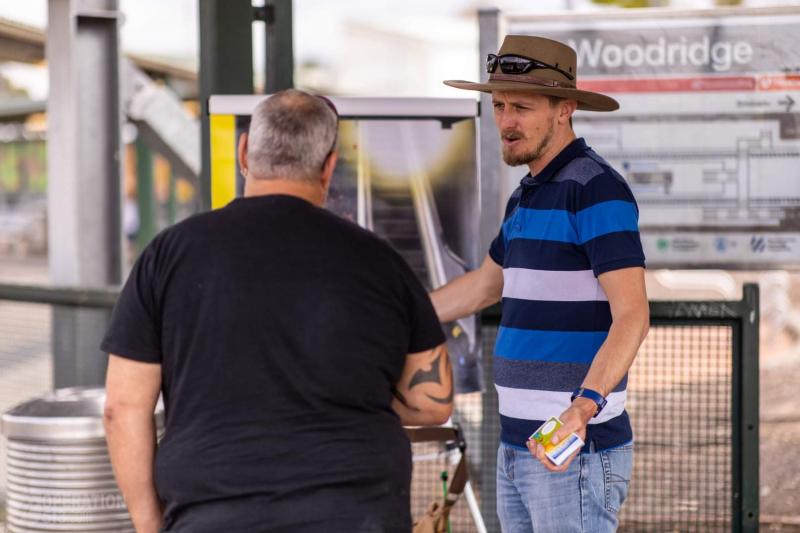