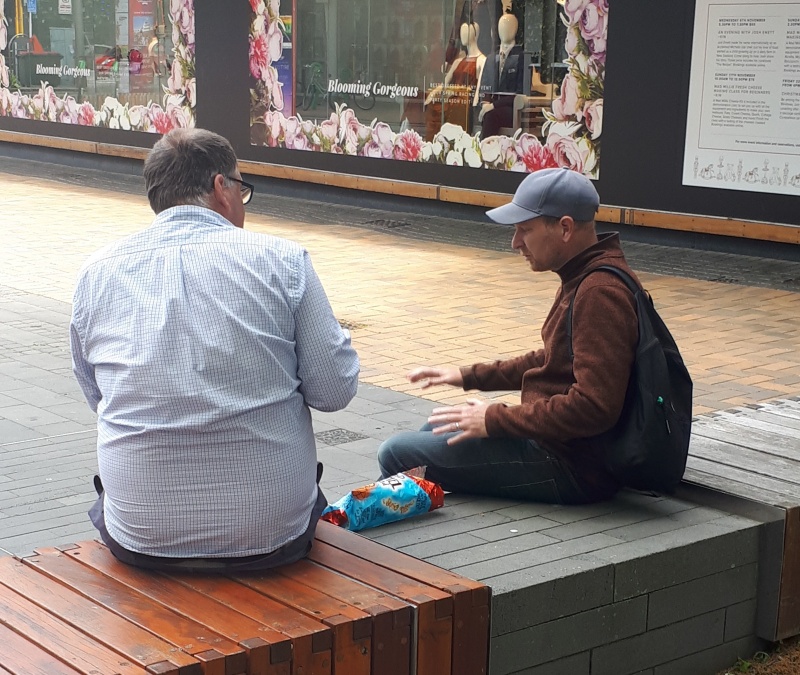 Thursday’s bus stop outreach at Northlands became so busy, once the high school kids turned up, that we decided to just stay there, rather than head to Eastgate.  The constant gospel conversations became quite tiring, so we headed into the mall for a fifteen minute break before getting back out into the harvest.  Very encouraging indeed.

I talked to quite a few Christians, a guy who was Coptic Orthodox (from Egypt), a guy who had been at a Catholic school for a year and was now very interested in talking about the deep questions of life.  I even had a bus driver get off his bus to have a cigarette and talk to me.  I was able to challenge him briefly, before he had to go again - he left with a gospel tract.

But the highlight conversation was one that was interrupted - but in a good way.  I was sharing with a young lady, when a big group of students showed up.  One of them heard me sharing with her, and he was instantly interested.  He was so excited that I was sharing the gospel with her, that he interrupted me to talk about the amazing sacrifice of Jesus.  It was actually kinda awkward for the girl I was sharing with - but I was so blown away by how unashamed the guy was in talking about the amazing love of Jesus!  He didn’t care about the cost.  And what I mean by that is that he moved away to get on a bus that had just arrived, and he didn’t overhear a slightly disrespectful thing one of his schoolmates said about him.  I’m sure this brave young man gets a hard time.  I was so encouraged.  This is the attitude we should all have!  I was able to finish up the conversation with the young lady, and she also left with a follow up tract.

Andy also had many conversations, but the highlight was one with a young man who had apparently talked to me about the gospel a couple of months ago in the city.  Andy was able to take him through the gospel again, aspects of which he had obviously been pondering.  He then said he was keen to read a Bible and wondered where he could get one.  He was blown away when Andy pulled out a Bible to give him!

Friday saw a team of seven for the Gospel / Abortion outreach in the morning, and then a team of four in Cashel Mall in the afternoon (after Andy preached in the Square).

The afternoon outreach was busy: Binu handed out tracts.  Andy spent the whole outreach talking with one man (pictured talking over caramel popcorn)!  Roger had a busy run on his flip chart - including one interesting looking conversation with a large group of guys.  And I had two main conversations: one with three Catholic girls, and one with a young muslim man.

I had actually talked to this muslim man before - he had requested and taken a Bible, but couldn’t stay to talk that time.  But he had time today and wanted to sit down with me.  He had so many questions, so I needed to focus so I could get him to understand the gospel before I circled back to try to tackle his questions.  But we ended up spending the whole time talking about the gospel.  To keep him focused, I pulled out my detailed mini flip chart that I used when in Myanmar last.  And it worked a treat.  I focused on getting him to understand the important concept of justification by faith alone.  I used an analogy to explain it - and he rebelled against the concept!  He stood up and threatened to leave accusing me of saying people can trust Jesus and then do whatever they want!  I got him to sit down again and used another analogy to explain the result of our faith and a changed heart: obedience.  I managed to get this guy to work through all my checking questions with an understanding of the gospel.  I was very encouraged.  I challenged him to respond.  He left was my contact details (he still wants to ask those questions), multiple tracts, and one of my last gospel booklets.  He said he was neither Sunni nor Shai, but something else - and wanted to investigate the things that I had shared with him.  Oh God, I’ve done my best to share the gospel with him - I can’t save him.  Only you can!  Show him how serious his sin is, and how amazing your grace is.  Change his heart Lord, for your glory alone.  Lord, save all these people from their sin and hell, have mercy on our city and land. 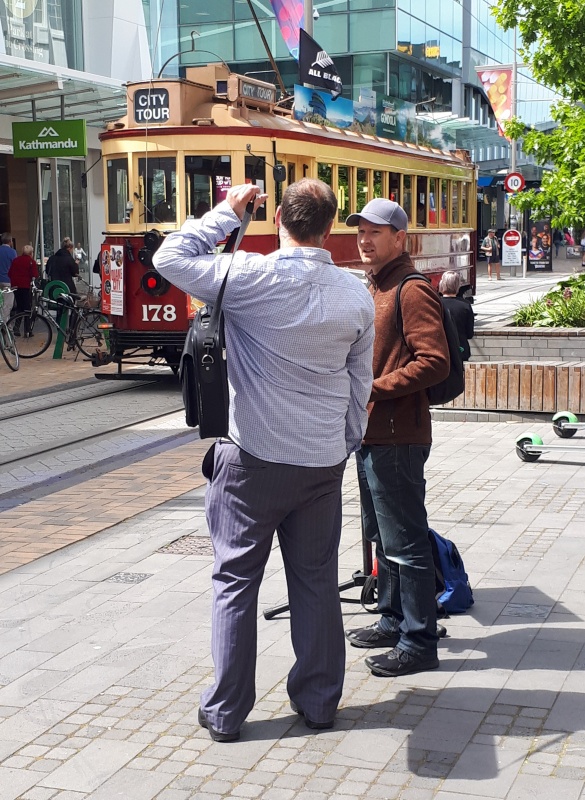 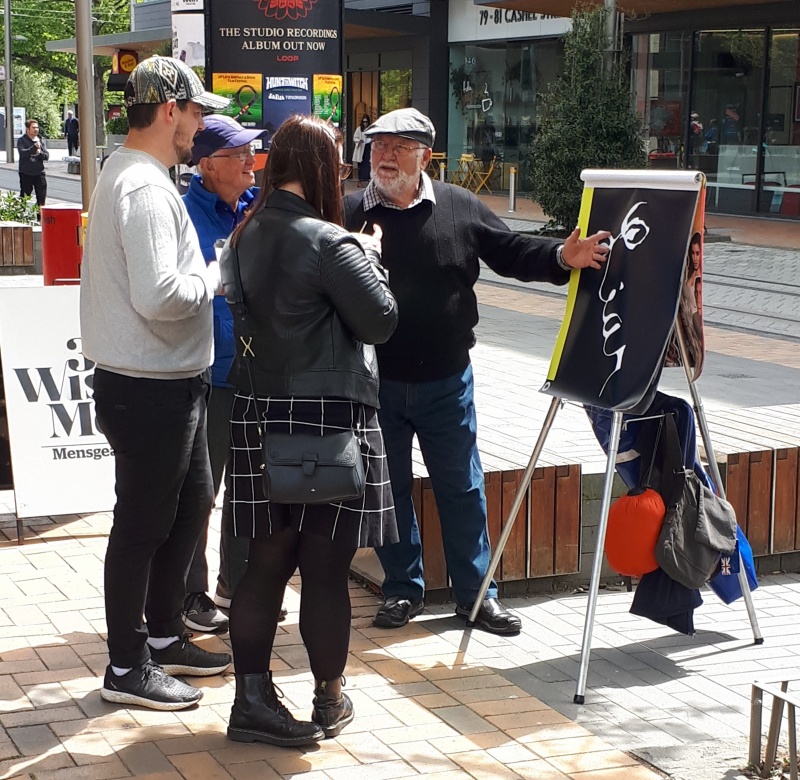 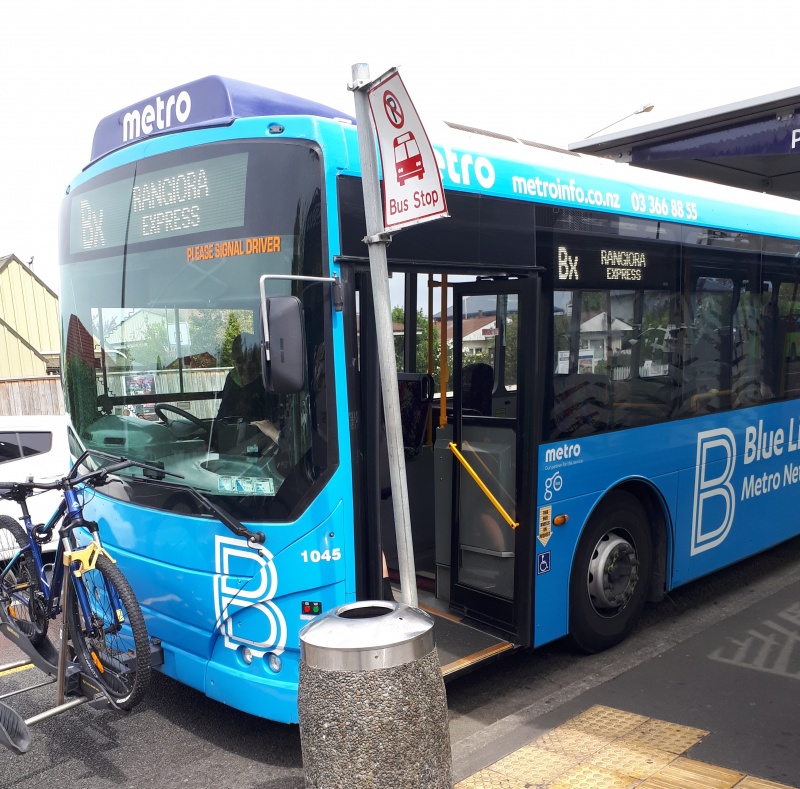 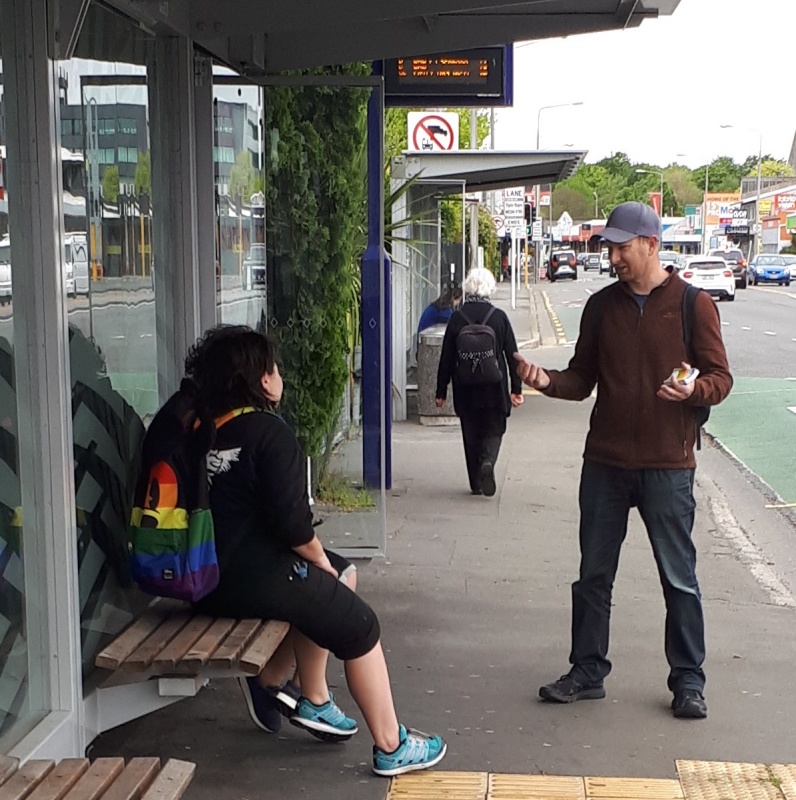