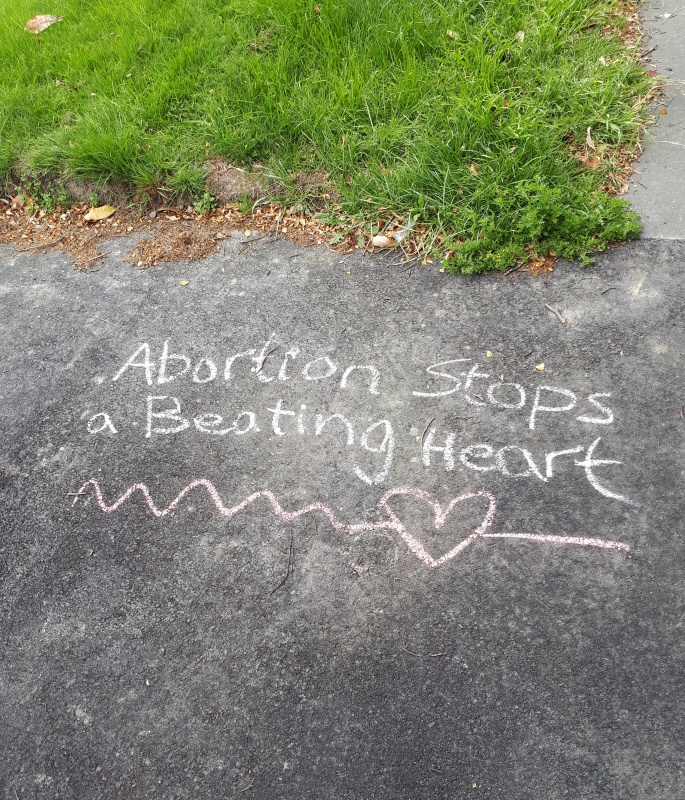 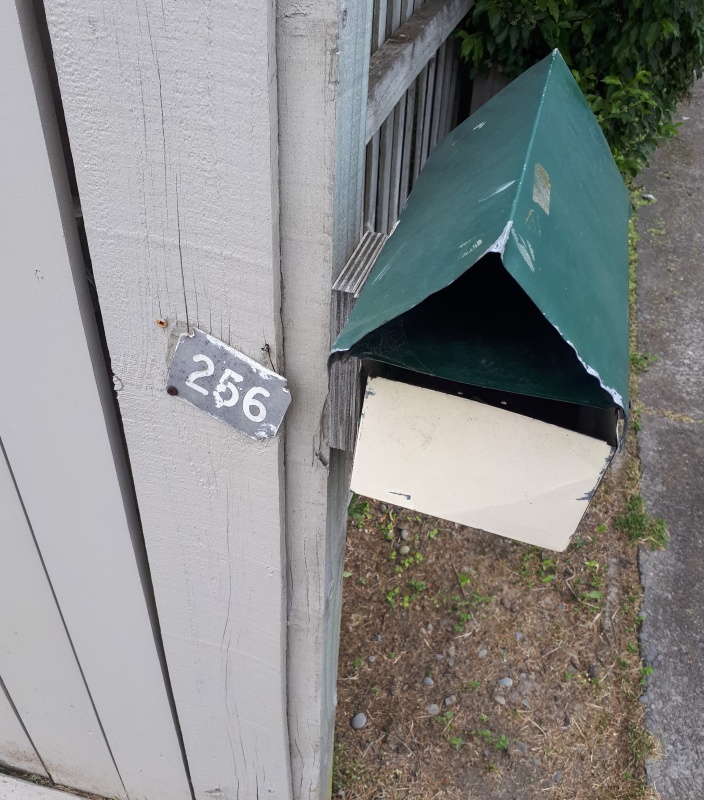 Today there were two outreaches - both in the central city.  It was a cold day - winters last gasp?

For the first outreach I set up my flip chart in Cathedral Square, and I had quite a few follow up conversations with various people, and a gospel conversation with two girls from Malaysia who were Bhudist.  I was also very encouraged to encounter a young Christian on exam leave who was out looking for opportunities to share the gospel: “way of the master” style.  I was very encouraged!

To end the outreach, I decided to open air preach - as there were many people hanging around speakers corner.

In the afternoon I ditched the flip chart and headed for Ara intending to have walk up conversations.  I never made it to Ara.

I had a wonderful gospel conversation on the corner of High & Hereford Streets - with a young man who grew up in a church, but wasn’t involved at present.  He seemed deeply impacted when I explained that anger was murder of the heart.  I don’t know if this is connected, but I noticed he broke into a sweat on his forehead!  He seemed to appreciate the explanation of the gospel, and gladly took a follow up tract.

Further down High Street, I shared the gospel with a young couple, and then moved over to a group of four young teens.  I recognised one of them, whom I’ve shared the gospel with before - but apparently they had all talked to me before, and said they already had tracts!  But the girl in particular wanted to talk about it, and so a very long conversation was had where I ultimetaly explained the gospel, but was also constantly answering questions about: homosexuality, suffering, and climate change (to name a few).  By the time that conversation had finished, there was only fifteen minutes left in the outreach, and I spent that time handing out tracts on my way back to the car.  One of these outreaches, it will be good to actually make it to Ara - but High street seems to be very fruitful for conversations at the moment - praise God.

Tuesday’s outreach to Riccarton was quieter than usual.  I had a few “half” conversations, some other interactions, and handed out tracts.

The highlight was having a lady walk past who said she had already received the tract I was offering her.  I didn’t have a chance to interact, but later she came back past, and I stopped her asking her if it was that exact tract she had received, and when / where she had received it.  It turns out it was placed in her letterbox last month.  I asked if she had read it, and she had - but it had obviously had no impact on her.  But I had an opportunity now to follow up, and briefly go over the law and the gospel with her, and bring some urgency to the message in the tract.  She said she would read it again.