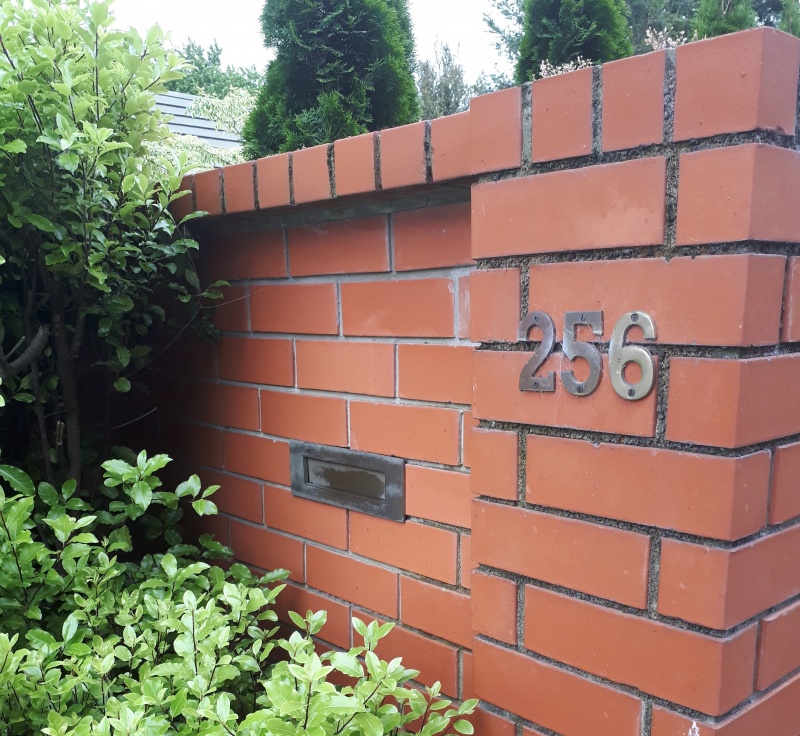 Monday was a day of rest for me.  I slept for a good amount of the day as I recovered from three busy weeks that included: the Tell Me Conference, the Canterbury A&P Show, and Schoolies on the Gold Coast.

But it was back to work on Tuesday.  Roger and I were in Riccarton in the afternoon.  And on Wednesday I was in the city on a warm but windy day.

In Riccarton, I had four sets of conversations, and passed out many tracts.  Roger seemed busy on the other side of Rotherham Street.

The highlights included a conversation with a young man who was very keen to engage with the question: What do you think happens after life?  I had to be very patient in this conversation, as he was very quick to pick up what I was saying and would start responding before I could finish and then reel out his thoughts on the matter.  He was resistant to being able to know anything for sure - esp. God.  But eventually conceded that there had to be a universe maker.  But he didn’t like this idea at all and made a beeline for why God commanded some people to be put to death in the Bible.  Again as I tried to respond, he cut me off not allowing me to explain, and then his anger came raging to the surface - although he contained it quickly.  But he made some pretty nasty comments - which I chose not to respond to, since he wasn’t looking for answers anyway.  I simply offered him my hand and wished him a good day.  To his credit, he shook my hand.  I also offered him a tract, and a way to get in touch if he wanted to talk further - I wasn’t surprised when he refused.

I also had a fascinating conversation with a man from Brazil.  He thought about the after life a lot and was keen to chat and hear about the hope of eternal life found in Jesus.  In this conversation, checking questions came to the rescue.  After hearing the gospel, I immediately asked him what the way to heaven was.  And his response was good deeds!  It took some labouring, but an understanding of the free gift of salvation started to permeate into his mind.  It was encouraged.

Wednesday was a busy day of outreach.  With the high winds, I didn’t bother with my flip chart.

My first conversation was with an Indian construction worker.  He considered himself very good, having never lied, or stolen… but he did finally admit to being angry!  It turns out this guy was going to a local church, but it was so ingrained in him that good deeds were required to go to heaven - he had gone into denial.  I patiently laboured with this guy, using checking questions many times, and I could see that he was finally comprehending that salvation was a gift by faith in Jesus’ sacrifice for sin.  He had to go to a meeting, but I’m glad he gave me the time to explain.

I then decided to head towards Ara, and on the way, I approached two guys on a break from work.  One wasn’t keen to talk at all, but the other was - and he knew his Bible well!  But he was evasive on a clear answer on what we have to do to go to heaven.  So the conversation focused on faith and works and what was required for salvation.  It turns out this guy is seventh day adventist, and I’m fairly confident he considered works to be required in some way, where the Bible clearly teaches we are saved by faith alone.  I hope he was challenged by the conversation - he took a tract.

Down at Ara I had a number of good conversations with groups of people before heading back to Cathedral Square.

After a late lunch I decided to open air preach, as there were quite a few people hanging around.  It was great to have two hecklers right from the get go - they were very challenging - in a good way!  I kept losing my track as I was thinking about what they were saying and how to respond.  One of the things they didn’t like was my use of the word “we” when I said “we all know that God exists”.  They insisted that “I” knew, but they didn’t know.  I didn’t back down on this point.  At one point, I highlighted the broken Cathedral in front of us and explained that “we” all know that it had a builder - the heckler agreed, and I rested my case.  We will have no excuse on judgement day, because “we” all know God exists, and “we” know we fail to keep His standards by our conscience… but there is good news found only in the sacrifice of Christ Jesus - all glory to Him. :)

PS I nearly forgot, I approached three young men after I had preached to talk to them, and offer them tracts - it turns out they are Christian's from Brisbane and knew all about Operation 513.  One of them knows team members from Brisbane.  They were encouraged to get involved!