On Friday there was a team of four for the gospel + abortion outreach in the morning, two for the afternoon outreach in the city, and three for the evening outreach.  The outreaches were characterised by a few long conversations rather than lots of short ones.

I’m going to highlight three of those conversations from the afternoon outreach.  They were all special in their own way.

The first started as a result of Andy’s open air preaching.  As per the picture, there were quite a lot of people around, and the crowd grew as Andy spoke - many listening for long periods.

A young man on a scooter came a listened near the end of the preaching, and I had an opportunity to talk to him afterwards.  A high school student, who’s holidays had just started, he had the time to chat - but he was quite reserved.  I asked him what he thought of the preaching - he said it was great, which was interesting.  He believed in heaven - but not hell.  He then said that he had been going to church for two weeks.  Some friends from school had invited him.  I asked what he thought, and he said it was pretty weird - with people holding up their hands when singing.

He wasn’t clear on what the way to heaven, so I took him through the law.  When asked if he would be innocent or guilty if God was to judge him by that standard, he said he would be guilty.  But he still thought he would be going to heaven.  I asked why, and he said that his good deeds would make up for his wrong.  So I spent some time explaining why good deeds won’t solve our guilt problem.

But he still thought he would be going to heaven.  So again I asked why, and this time he said that it was because he had admitted his guilt.  So I spent the time explaining why admitting our wrong, or even being sorry for it, won’t take away our guilt.

He had run out of options, and now realised his predicament.  He wanted to know what the good news was, and it was my pleasure to explain it.  He took some follow up literature before we parted ways with a handshake.

The second conversation started as Andy and I were leaving Cathedral Square to head to Cashel Mall.  I bumped into an old workmate!  We had both changed jobs within the last two years, so we spent some time catching up.  When he asked what job I had moved to - it was a wonderful opportunity to talk about the gospel: my new job is that I’m a street evangelist!  I asked if he wanted to talk about the gospel - but he refused.  So we kept talking about other stuff for a while.  There were multiple opportunities for the conversation to end naturally, but he wasn’t taking them.  So I decided to gently shift the conversation towards the important questions of life, and it turns out he was open to chat.  In a roundabout way, I was able to share the law and the gospel with him.  There was potential for the conversation to get quite heated - but it didn’t go nuclear, which was great.  Early in the conversation, he had taken a tract, and it went with him as we parted ways.

But the best conversation was the third one.  I approached a couple that were looking pretty relaxed sitting on a seat next to a tram stop.  And a very natural conversation got underway.  And it was a very refreshing conversation in the sense that this guy was being so honest in dealing with the concepts of the gospel.  Near the end of the conversation, he wanted to talk about the “loopholes” in the gospel (e.g., if we are saved by faith, then what’s stopping us from just sinning all the more?), which just goes to show that he was truly grasping the grace of the message we were sharing - and yet he kinda already knew that there weren’t any loopholes: if we understand the amazing grace of Jesus, why would we want to sin more?  And yet he wasn’t ready to accept the gospel, he even mentioned a party he would be going to on Saturday night.  But at the same time I could see that he was deeply challenged by the gospel.  He took my last gospel booklet and promised he would read it.

It was hot on Thursday during the Nortlands and Eastgate bus stop outreaches.  But I’ve run out of time to write about them.

Thank you for continued prayer for the Christchurch (NZ) team. 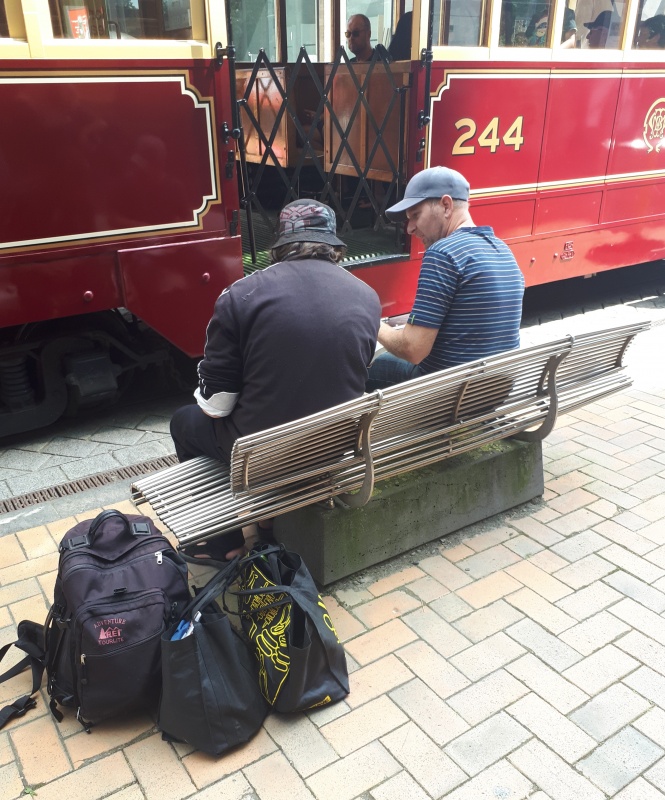 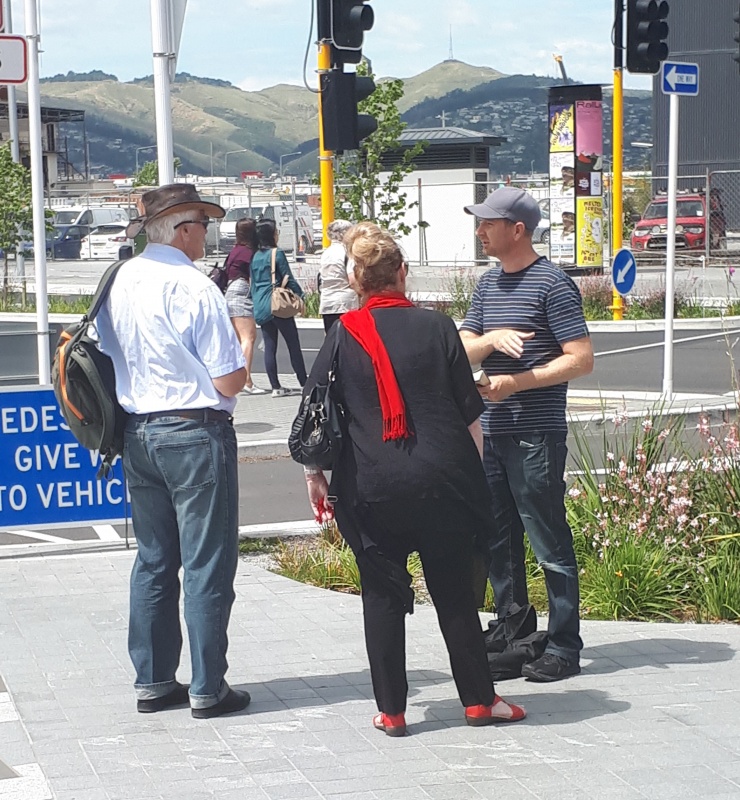 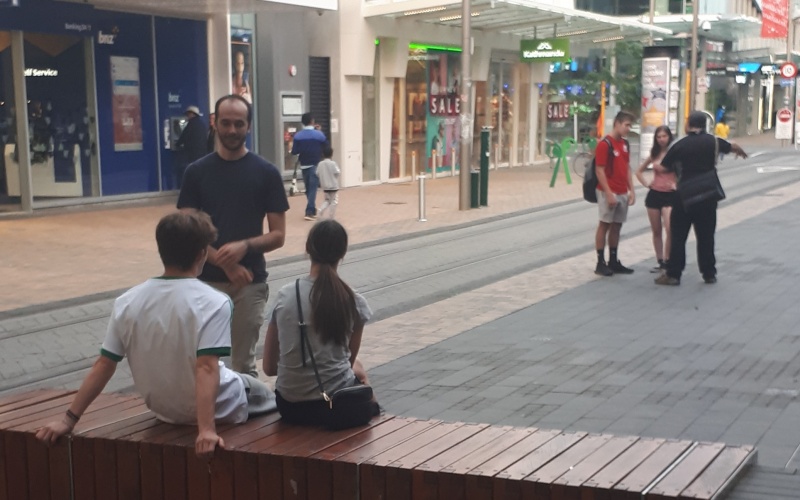 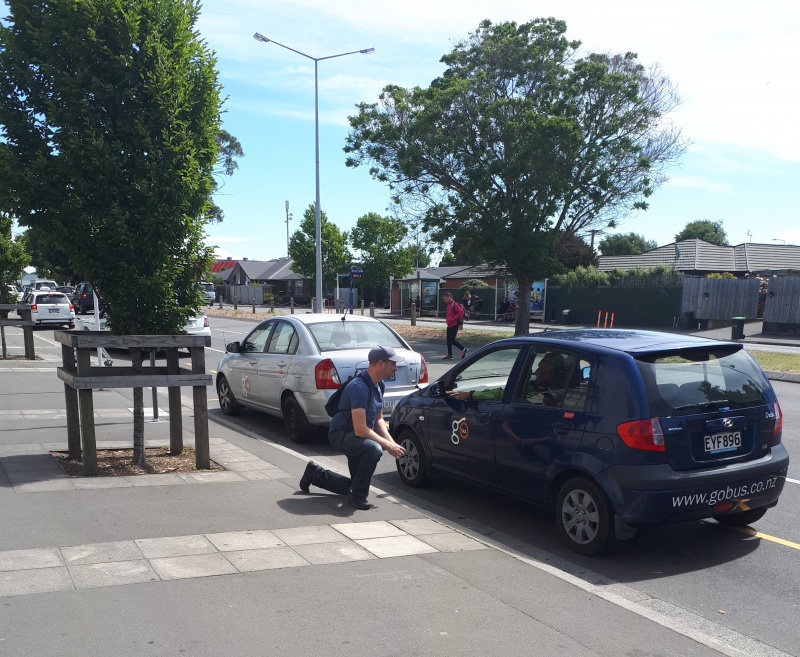