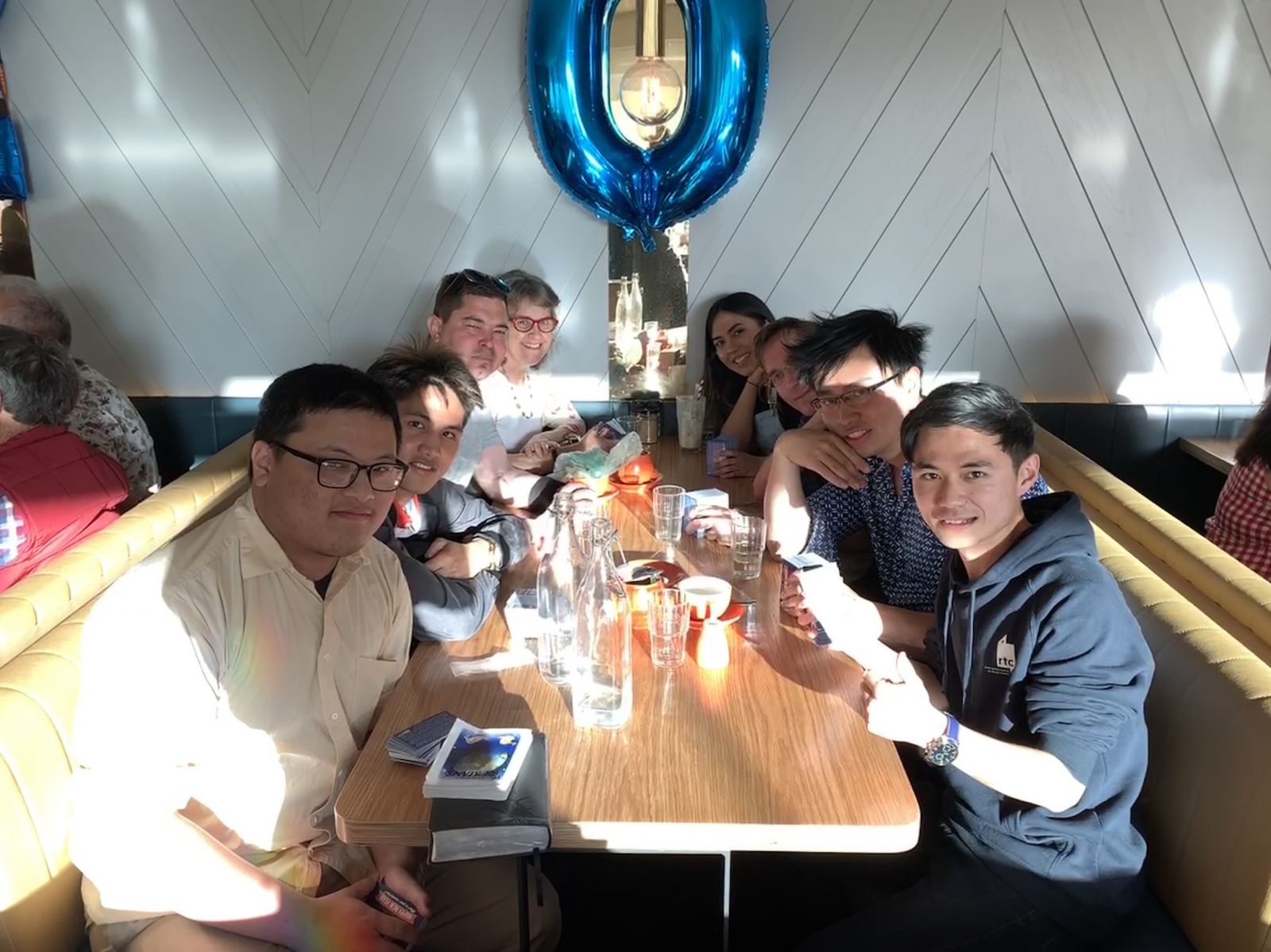 On Tuesday we gathered at Federation square cafe which is next to Flinders station as people were gathering to see fireworks and to enjoy the music. God has faithfully sent us total 8 labourers ! We mainly focused on handing out the gospel tracts this week but we also had many good conversations. In my case, I had good chat with tourists.

I met two Japanese tourists who were very friendly and open to chat. They could not speak english well but they used google translation app very effectively. So it was my first time sharing the whole gospel through Google translation app. Praise God for the technology!. After I shared the gospel and the lady told me “I will believe in Japan” as it was her last day in Australia. So I told her that death can come anytime and urged her to believe as soon as possible, she did not say “ok” but she smiled and nodded her. please pray for these 2 tourists so that they will really repent and put their trust in Jesus Christ.

One of other memorable conversation I had was, with a person called Mautias from Germany. He showed interest in ‘New years’ gospel tracts and willing to engage in conversation. after the Law & the Gospel was shared, it seemed like he was thinking about it and said “yeah, it was really good point to think about” but I had to mention that salvation is no 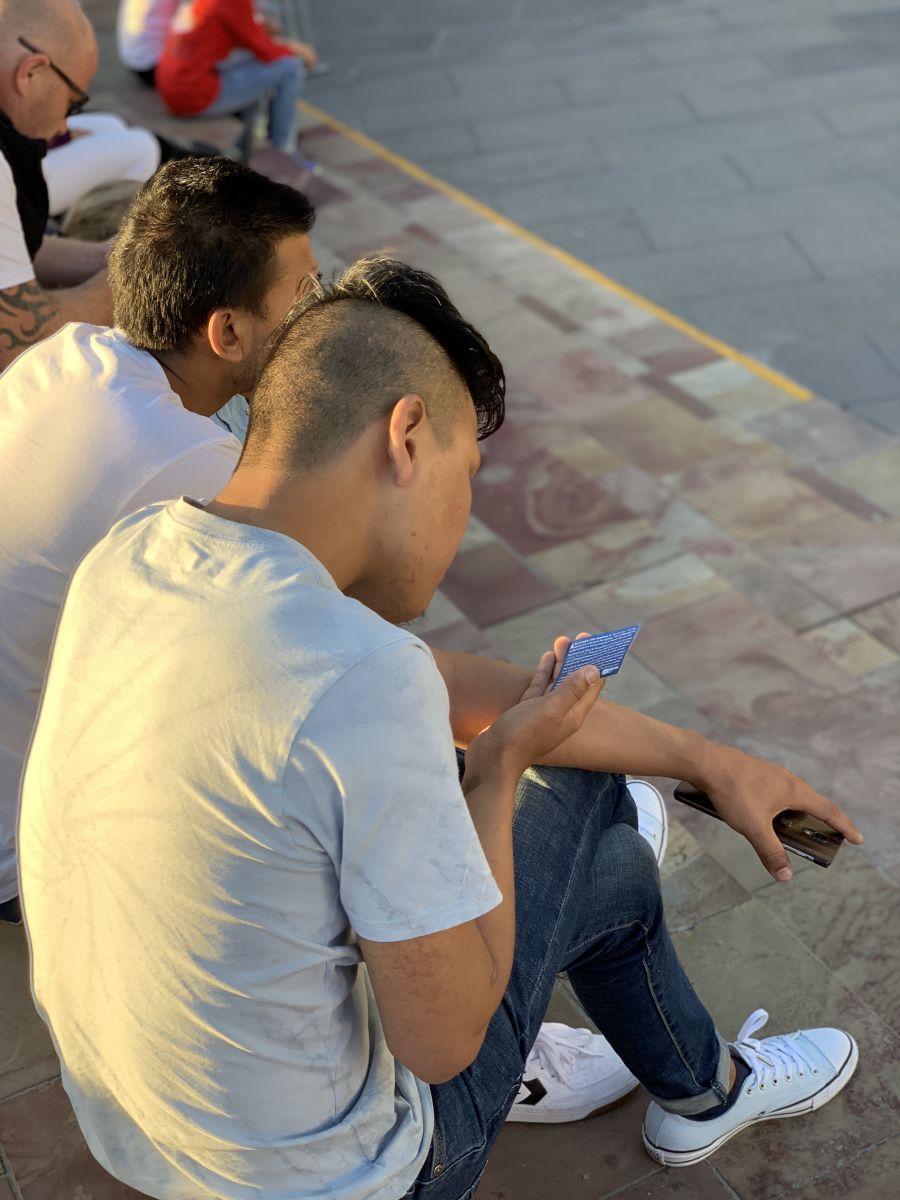 t about ‘thinking’ that it is good news rather we have to repent and 'believe' in this death and resurrection of Jesus Christ to be saved. I gently advised to reflect on the conversation that we had as he travels in Australia because his eternity is at stake. He agreed to do so. Please pray for Mautias.

Me and other people all together 8 or so handed out Gospel tracts tonight. I had a chat with a Muslim who admitted he is not perfect and believes the standard for heaven is perfection but he still is trying to work his way to heaven which he ultimately can never do. I told him Jesus who is perfect died for me, so I go to heaven based what He has done for me, He paid for my sins, I am now free and forgiven. Without Jesus' death on the cross you have works based salvation which is hopeless. Pray for the Muslim man and others who recieved the Gospel tracts.

Soli Deo Gloria !! Praise God who sustained us to preach the good news for His glory and for the lost souls ! 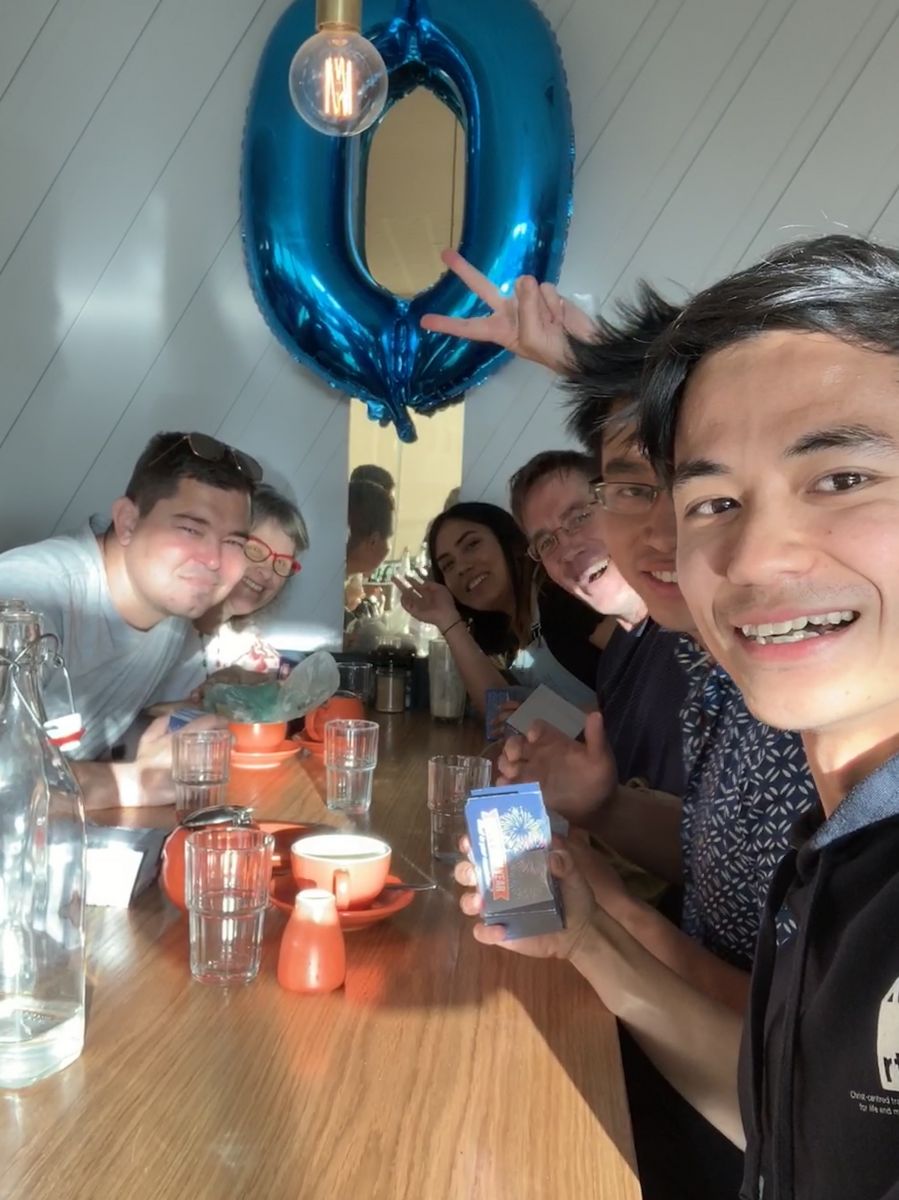 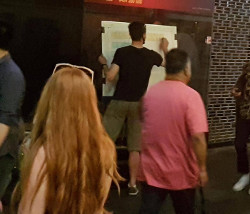