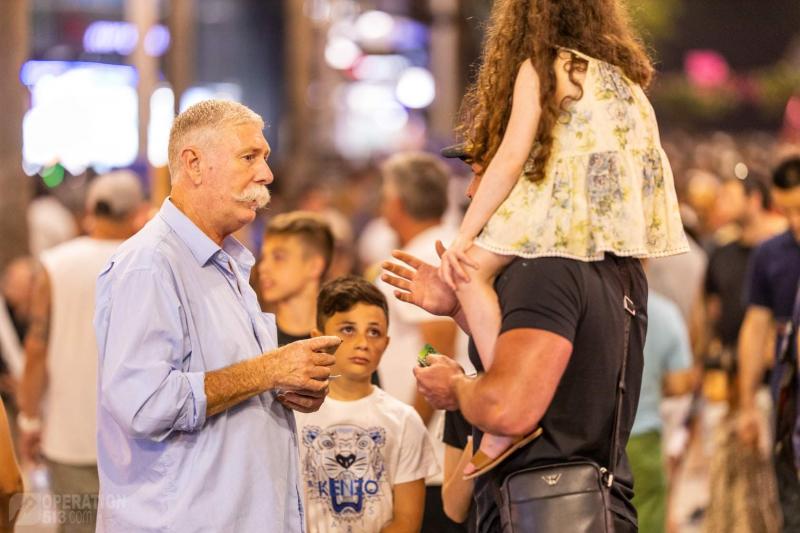 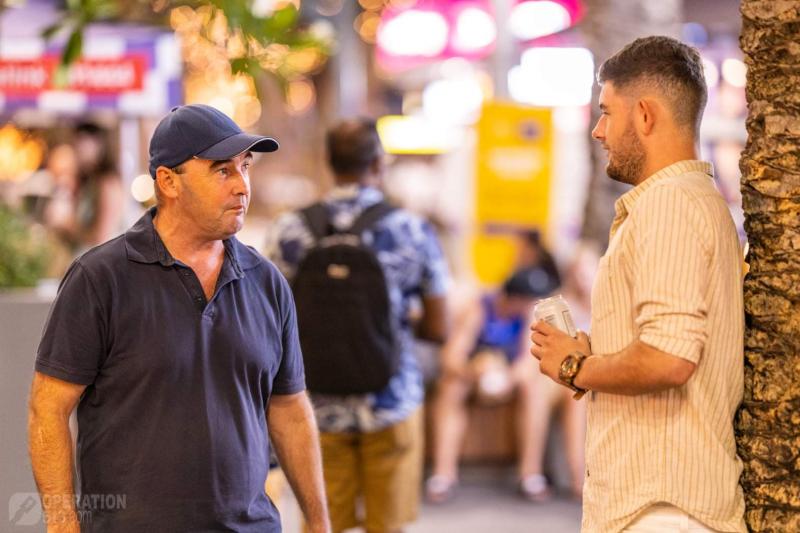 On Friday evening in Surfers Paradise it was very busy! Due to the holidays and the warm temperatures there were many families out! A lot of tourists were around and as a result it was a much harder time than usual to try and get into conversations. Usually when it is quieter there are just singles or couples walking around and are more willing to stop and chat but bigger groups are hesitant to stop, especially in fast moving foot traffic. With a team of 13 out there was also a bit of competition for space but overall it turned out to be a good night!

Apparently there was some type of "Orthodox" convention or holiday planned and as a result there were many people from the ironically named Orthodox religion. An early conversation was had with a young adult who declared that God would let him into Heaven because he had never done anything wrong. He was shown God's law and denied it and was shown that God says anyone who claims to be without sin is a liar. He didn't take well to God's word and actually said, "I disagree with whoever wrote that". His father joined in but was adamant that his actions would play the primary part in God's decision whether to save him or condemn him. It was scary that these men were so willing to hold onto their own righteousness when God has been clear that the standard of entry into Heaven is perfection.

There was a wonderful encounter with a young man from Christchurch (New Zealand) who was in Aus for his final day. He had a Catholic background and came to see that he is guilty and heading to Hell. He had to head off quickly mid conversation as the rest of his family were leaving and so he took a tract. As you may know from reading the reports, Operation 513 has some teams in Christchurch, please be praying that he would have an opportunity to finish the conversation which was begun here in Aus.

Another encouraging chat was with Casey who was open and willing to chat, he knows God exists and now that he will be found guilty on judgement day unless something is done but was dragged away by friends just as the good news was to be shared. He received a tract as well.

It was a night that it was a little harder than usual but God's word never returns void. Praise be to the one who uses the feeble efforts of His saints to draw sinners unto Himself! 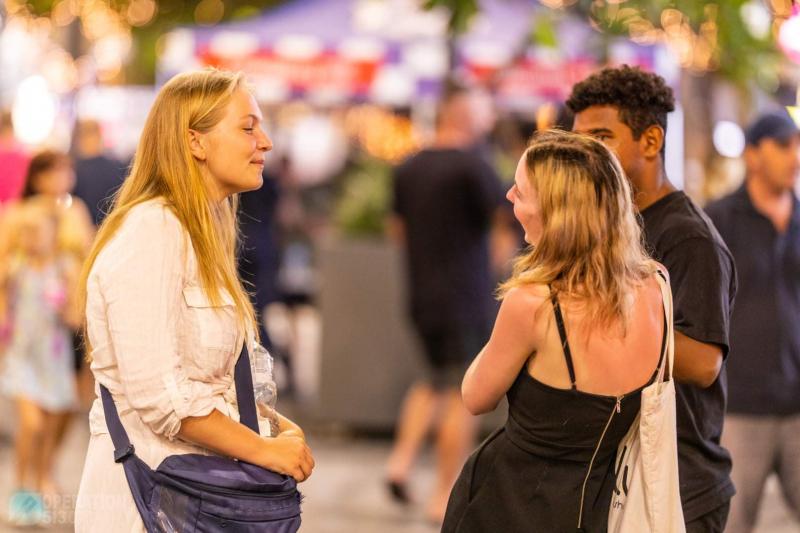 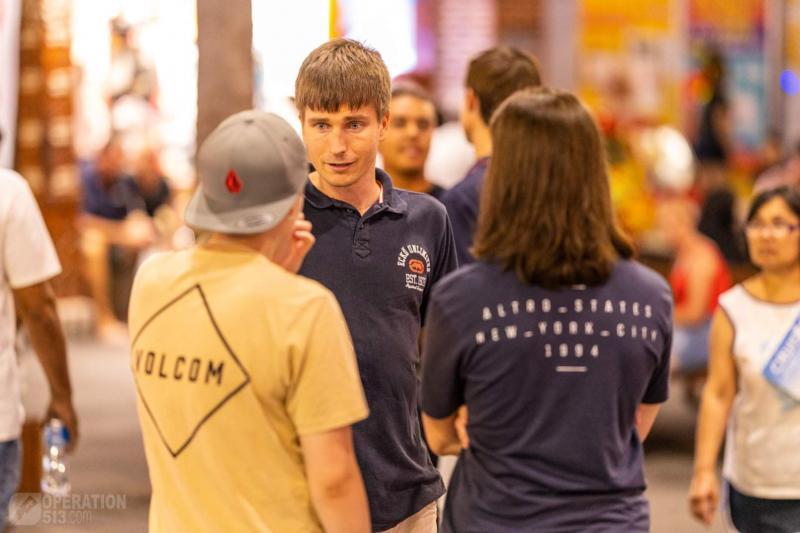 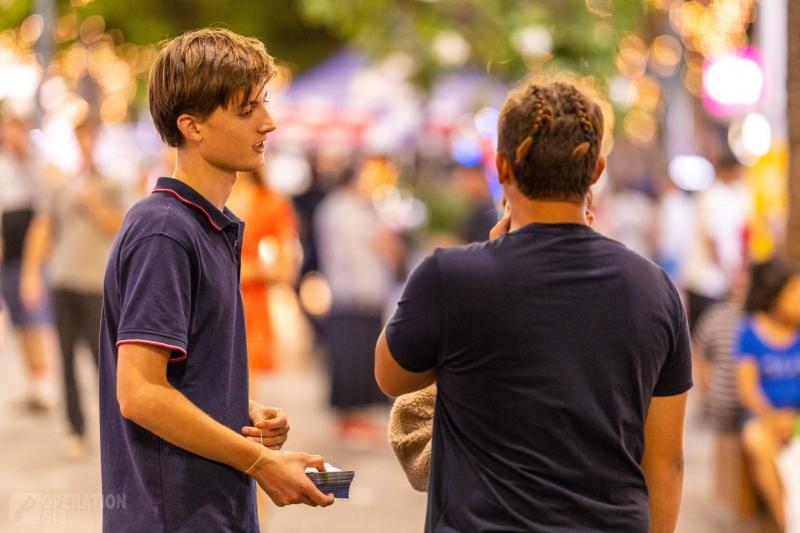 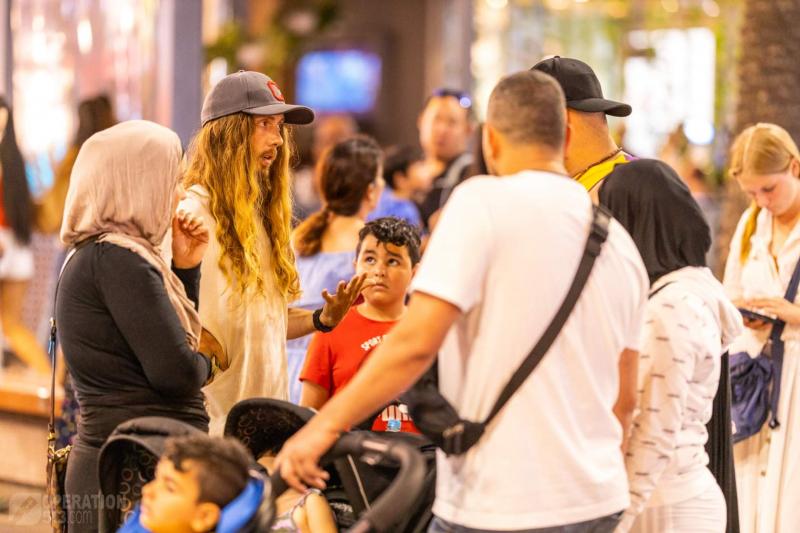