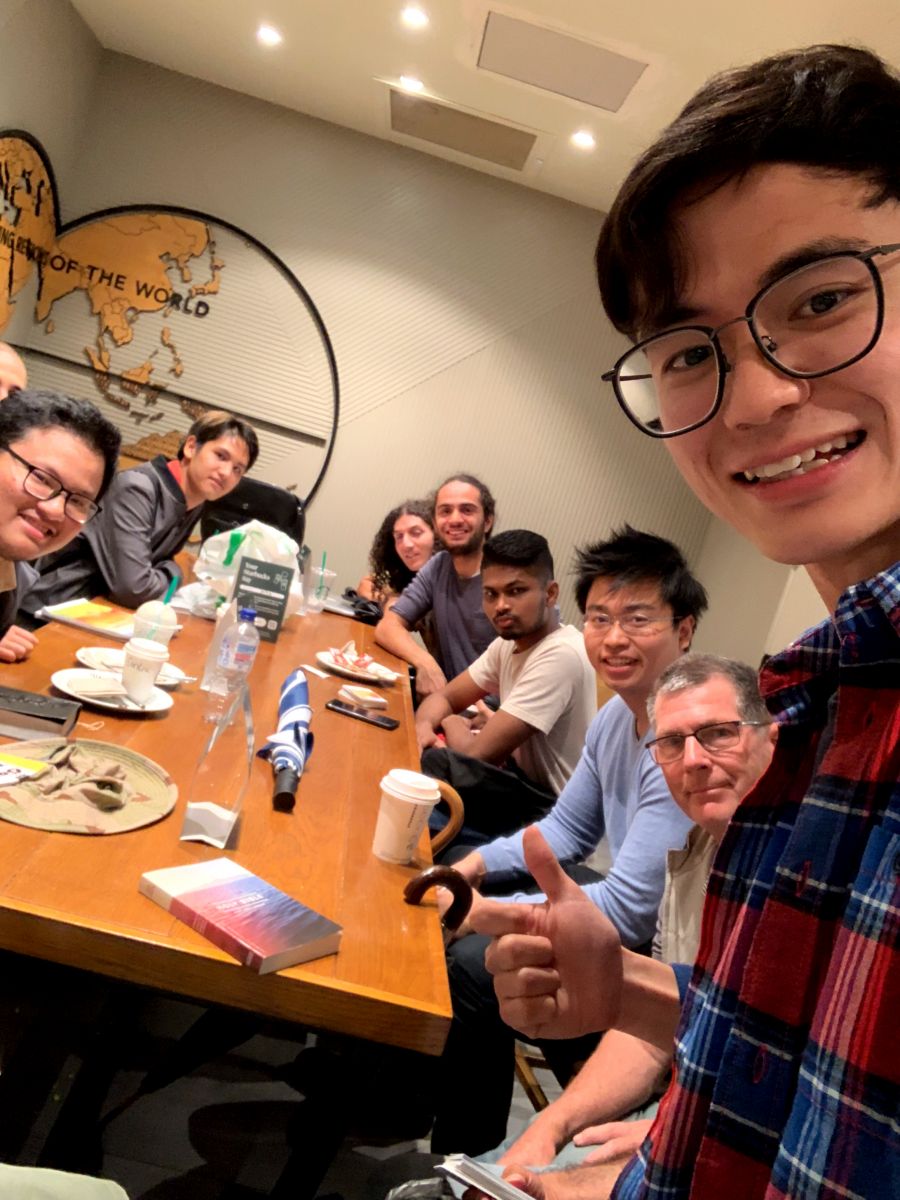 On Saturday, It was cold and raining but by God's grace God has sent around 10 labourers !. As it was raining we could not use the big flip charts but we had 3 small flip charts.  Surprisingly, despite of the weather God has been so gracious to allow us to have wonderful conversations with non-believers about the glorious gospel. After prayer and sharing of word, we paired up and went out to the street with exciting heart.

Our first conversation was with two guys who were part of 'anonymous for the voiceless' who promotes veganism and advocates for protection of animals etc. As we started conversation with them, one of the guy had fair bit knowledge about the bible but they were against God who allows human to kill and eat the animals as it is cruel thing to do and they were taking us far from the sharing main point of the gospel so we shared that as they want to let people know that animals are being abused, mass produced and killed so that animals won't have to die like that we told them we care about 'HUMAN BEINGS' who are dying and going to hell and we do not want them to die like that and animals do not have eternity but man do and urge them to repent and believe that Jesus died and rose again in our place, Jesus Christ our ultimate advocator.

I also met Japanese lady who wanted to become dolphin in her after life, Michael was her name. She was very honest and engaged well in conversation and she found 'where do you think you are going after you die' question interesting. But when the law of God was displayed and asked, we could clearly see that she was getting really uncomfortable and when we reached the last question about committing adultery in her heart she got up and left, Michael took the gospel tract so please pray that she will read the tract and be saved.

Costa was gentleman who claimed to be greek orthodox but when we ask about the gospel he responded saying "I believe in Karma". So we had to share why Karma isn't biblical and contradicts the gospel and shared the gospel with him by using the flip chart. Please pray for Costa who heard the Gospel. 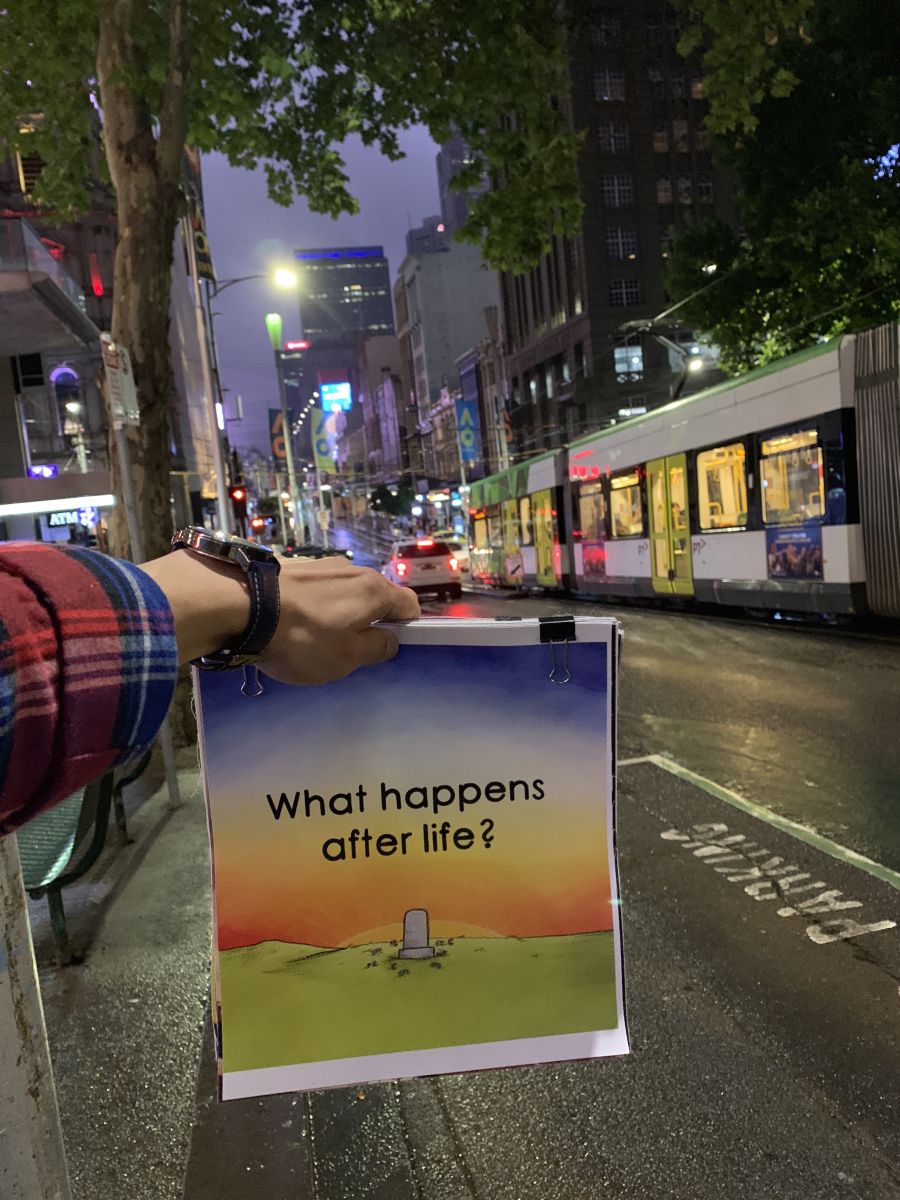 I had prayed that God would not make it rain on this day, so that we could street preach, but it was not so, yet during all of this, although the Lord had not stopped the weather from raining, He had carried out other means by which His name could also be glorified in the proclamation of His glorious Gospel. This happened as I was sharing the Gospel to a lady and her boyfriend, I went over the law, during which, I perceived that her heart was cut but the commandments of God. That she was, as I saw, convicted of the commandments and saw the righteous condemnation of God for her. I asked her and her boyfriend “what did God do so as to not compromise His justice and punish sins but at the same time forgive sins?”. To which she answered with a mild “Jesus died for my sins”, I stated that she was right but what she might not know is that Jesus paid for her sins on the cross by Himself becoming sins and suffering the righteous punishment that she rightly deserved, that if they repented and believed in the Gospel, they shall be saved. I praise God that He used this broken, afflicted yet redeemed vessel to proclaim that which redeemed this vessel, the blood of Jesus, for His glory. Please pray for the couple that was spoken to.