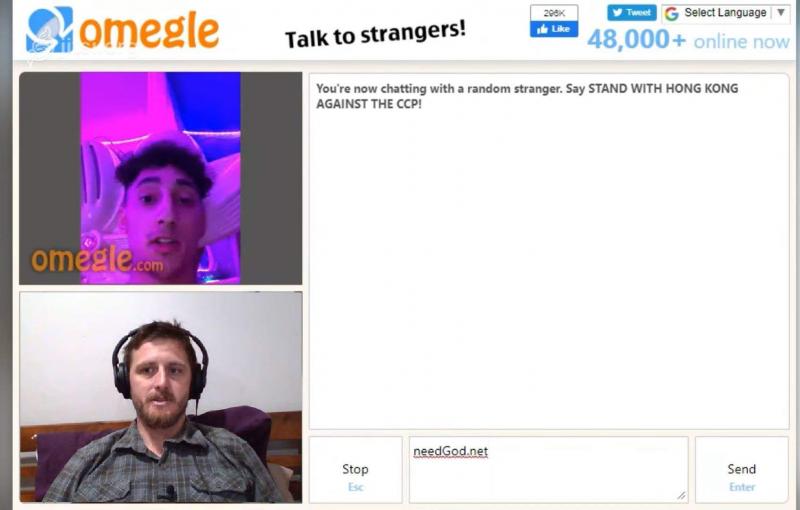 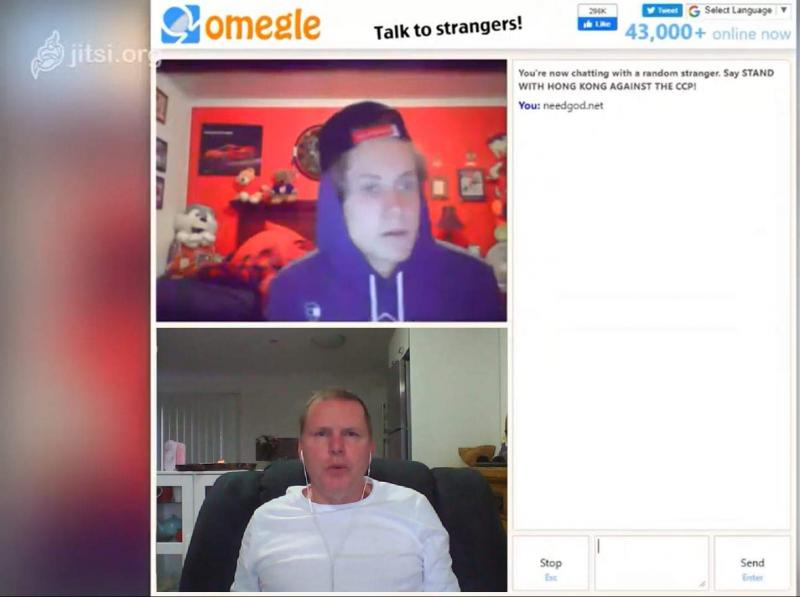 On Wednesday the team had another wonderful day of evangelism. There were many great conversations had, some with people who were inconsisent and wilfully ignorant and others with those who were so open that they made every effort to engage in conversation!

One of the things that seems to bring good value to a gospel conversation is leading someone to a place where they realise that they have no idea of any possible solution for how someone who deserves Hell could get into Heaven. This is achieved by asking that question, seeing their answer (usually, "do good works") and then showing them how it doesn't work. This might take a couple of tries but there usually comes a point where they say, "I have no idea" or "Well I suppose everyone goes to Hell". Then the opportunity arises to present the gospel clearly and simply and usually it hits home with greater impact as they realise that it is the only solution.

In an attmept to achieve that today, after the second question this guy realising he had no answer, instead of hearing the good news left. A following chat was with a man who had spoken to another team member who understood the gospel, asked some clarifying questions and then said he'd consider it further.

The real stand out of the afternoon though was a chat with Lucas, Ian and three girls. They were all on together, sitting in the frame and the question was posed. Lucas gave his serious answer, "I think there's an afterlife", Ian said he wasn't sure and one girl said something silly and said, "skip this guy". But Lucas said, "No, I think I want to listen".

They were asked if they all believed in a God and a few said yes, others no, so to make it clear the building builder analogy was given and Ian was shocked! He said, "That makes so much sense".

The group were taken through God's law, their guilt and that all people are deserving of Hell and pretty quickly the girls tuned out but Lucas and Ian stayed on. At one point because of the noise the others were making Lucas picked up the laptop and headed into a different room to finish the conversation! In the end, Lucas was clear on the gospel and made a simple profession of faith, mentioning that he would read John in the near future. Ian stated that he wanted to chat more and so contact was set up for future communication.

Please be praying for those that heard this good news that they would come to faith in Christ alone paying for their sin as the reason they will enter Heaven and that the first two guys would consider seriously the eternity that's coming.