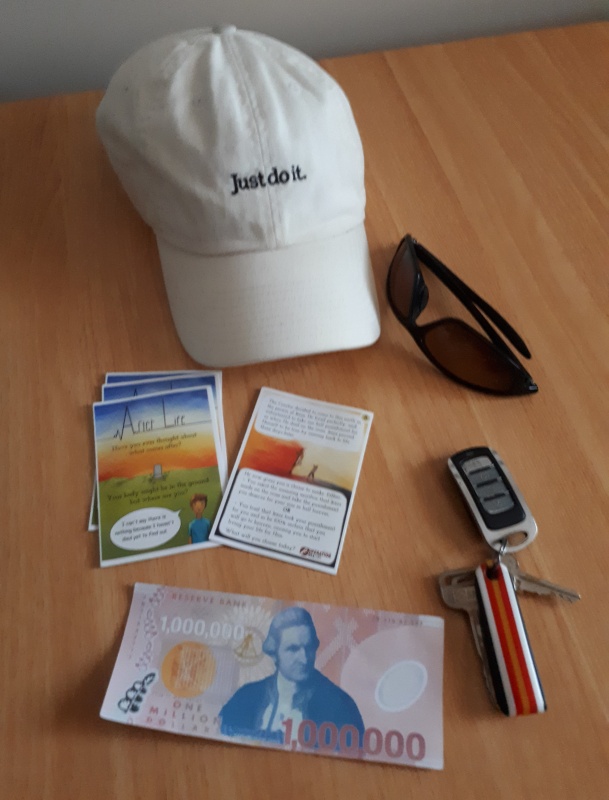 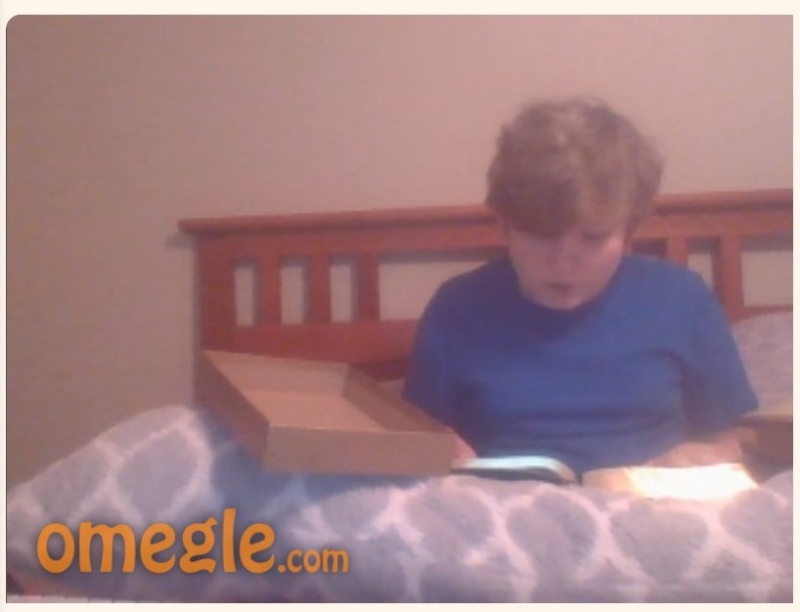 It was a lovely sunny, crisp Sunday afternoon in Christchurch today.  I headed to Cashel Mall for a couple of hours of gospel outreach.

Before the outreach started, I was able to catch up with Sonny and Mark - two guys that run stalls in the mall.  It was good to see them again.

I wanted to set up at the corner of Cashel and Colombo - it was so good there on Friday - but there were people hanging around my usual spot.  As I waited I prayed that God would bless my feeble efforts - without Him I can’t do anything.  Eventually, one of the groups moved on, and I was able to start setting up my flip chart, while I was doing that, the other group wanted to know what I was doing!  A great opportunity to start a gospel conversation.  :)  It was a nice conversation, but they weren’t keen and decided to move on.  I offered tracts, but one of them said “I’ve already got one” (I think he said he received it after a gospel conversation with someone else in a past outreach).  So I said, “well, give it to your brother”, he said, “oh, he has been to a Christian school, he already knows.” and then he was gone.

Soon after, an old flatmate, from years ago, passed.  (Matt, it's a flatmate, not a housemate. ;) )  It was good to see him again.  When we flatted, we went to the same church, but now he is married to a guy and wants nothing to do with organised religion.  But he still wants to go to heaven, and hopes he will get there.  And so I had a wonderful opportunity to explain how we know God exists, and why there must be a heaven and a hell - none of which he disagreed with.  But he still considered himself to be good, by his standard, and resisted the logic of the law written on his heart.  I was gentle and loving in how I expressed the truth - but I refused to compromise that truth, as unpopular as it is - it is the loving thing to do.  Sadly, he left before I could explain the gospel - but he just wasn’t interested.

I then had a string of conversations with Christians.  Firstly with a young man (and his girlfriend) who I had taught in Sunday school when he was a little kid!  It was great to catch up; then I had a youth pastor from Queenstown go past, and we fell into an easy conversation; before a Christian family wanted to check out the good person test flip chart.

That led into a conversation with a guy who had been overhearing the flip chart demo I had just done.  He was waiting for his wife to come out of a shop.  We fell into an easy conversation.  It turns out he had been a telephone technician like my Dad.  But he was resistant to my attempts to swing the conversation to the gospel.  Once his wife came, he left - refusing a tract - he said it would just go into the fire.

But then I had another guy sit near me - he was also waiting for his wife - we also fell into an easy conversation, but he was more open.  His wife also came (before I could share the gospel), but he did take a tract.

To my joy, Mr. Angry then came past.  If you’ve read any of my earlier reports, you will know who I’m talking about.  If not, well my name for him tells all.  To my increased joy, he was actually nice to me (compared to normal), even though he didn’t stop.  I will continue to pray for him, and hope to get an opportunity to actually share the gospel with him.

The final two sets of gospel conversations of the outreach were actually connected.  A group of high school aged kids passed, one of whom I’ve talked to before.  I asked if they wanted to try the good person test, and two of them were keen (the rest were not - including the one I’d talked to before).  It was a wonderful conversation where they followed the logic easily, came to hear how their sin is serious, and then the wonderful good news of Jesus.  She seemed to be deeply impacted, he really appreciated the logic of it.  I left them both in God’s hands as they left with gospel tracts and contact information.

Soon after, two more wanted to talk (initially, I didn’t realise they were connected to the first group).  And then I had two more join (and a third briefly) - including the one I had talked to before.  It turns out they were homosexual and they were setting me up to trap me in my words.  But it didn’t work, and they were confronted with the reality of sin (something that God defines) and the amazing grace of Jesus - even for homosexuals - yet I was clear that their life would change if they accepted the gift.  They refused tracts.

So a wonderful couple of hours where, all glory to God, I was able to have many gospel interactions.  I love my job.  Thanks again to those who are supporting me in what I do.

I forgot to take any photos for this outreach, so the picture is of my desk after outreach. :)

Oh, and on Saturday, I was doing online evangelism with the team.  We had many wonderful opportunities to share the love of Christ.  Pictured is a young man looking for John in his Bible.  He had grown up knowing about God, and thinking he would go to heaven, but he didn’t understand the gospel.  I really had to labour with him to get him to unlearn some things that were confusing things for him.  He then played amazing grace for me on his keyboard!  Before he left, he agreed that Omegle was not a good place for him to be (“it scars me”) and that he would stop going on it.

Looking forward to a day off tomorrow.  :)