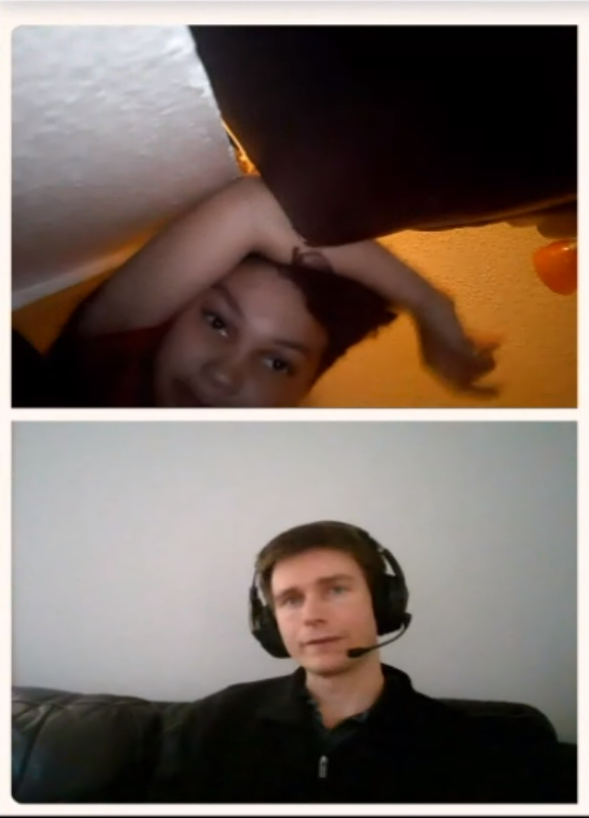 Tuesday's outreach online was wonderful! And was marked by two most exciting conversations!

The first with Chase, had a slow start as he was proposing some of his own ideas. Then it came to light that he had recently in the last twelve months, been asking questions about Christianity to his local church who hadn't really been able to answer his questions and so he had pursued his sin and left Christianity.

But then paired with the team on Omegle and he firstly came to grasp the gospel in it's fullness and came to see how Christianity isn't a religion based on fear but salvation is a free gift from God and is based on love. Then the life and obedience of a Christian is a gratefulness and love based response to the salvation that has been provided.

Chase then asked all of his questions and over the next hour had each of them answered, simply and clearly and he responded after all the answers, "Wow, I think this is the first time in my life when I don't have questions! You've really given me something to think about"!

He was then asked if he'd read his Bible and said he'd never opened it in his life, he was encouraged to do so because the vast majority of the answers came as direct quotations or at the very least paraphrases. He was surprised by this and said he would start reading for himself!

It was an exciting conversation and he was encouraged to consider further as he read!

The next conversation was with three late teen girls. They were havving a sleep over, laying outside on the trampoline and had their whole world turned upside down! They saw God's existence and their minds were blown! At this moment one girl was like, "WHOA you've just change my whole understanding!"

Then seeing their guilt and that they deserve Hell and then grasping the gospel they had a second outburst of joy! One blurting out, "OH MY, THAT IS SUCH GOOD NEWS!" and another said, "WOW I've just changed my mind, we're cancelling our plans to go and party this weekend and instead we're going to church!"

They came to see the seriousness of their eternity, understanding the good news that God has to offer and were keen to learn more, saying that they would read their Bibles to find out more. These girls talked about some serious things in their lives that they knew they would want to stop doing but just as the discussion of implications to how they will live in the future was raised a possum dropped out of the tree above them, landed on the trampoline and some loud screams began.

The conversation was interrupted, they were left with the link to needGod.net. Please be praying that these three girls would be serious about this good news, trusting in Christ alone for their forgiveness and as a result be totally changed people, desiring to share the gospel with their friends, rather than joining them to sin. 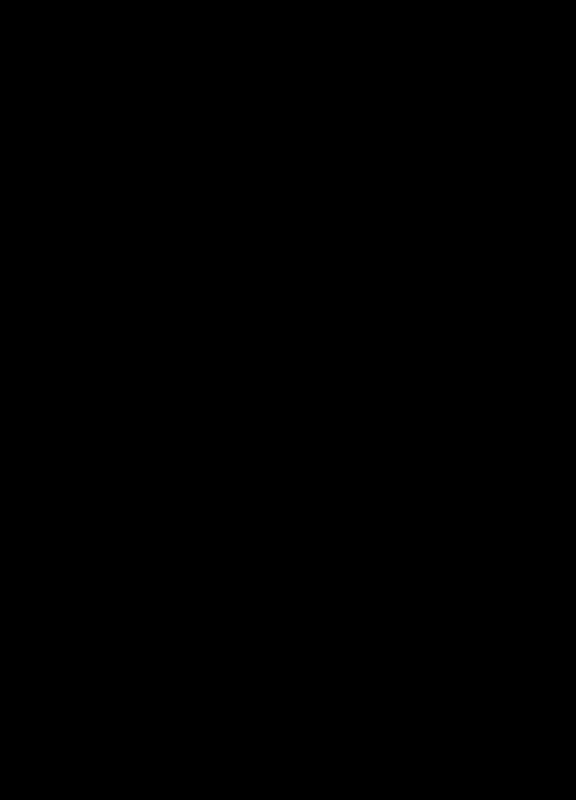