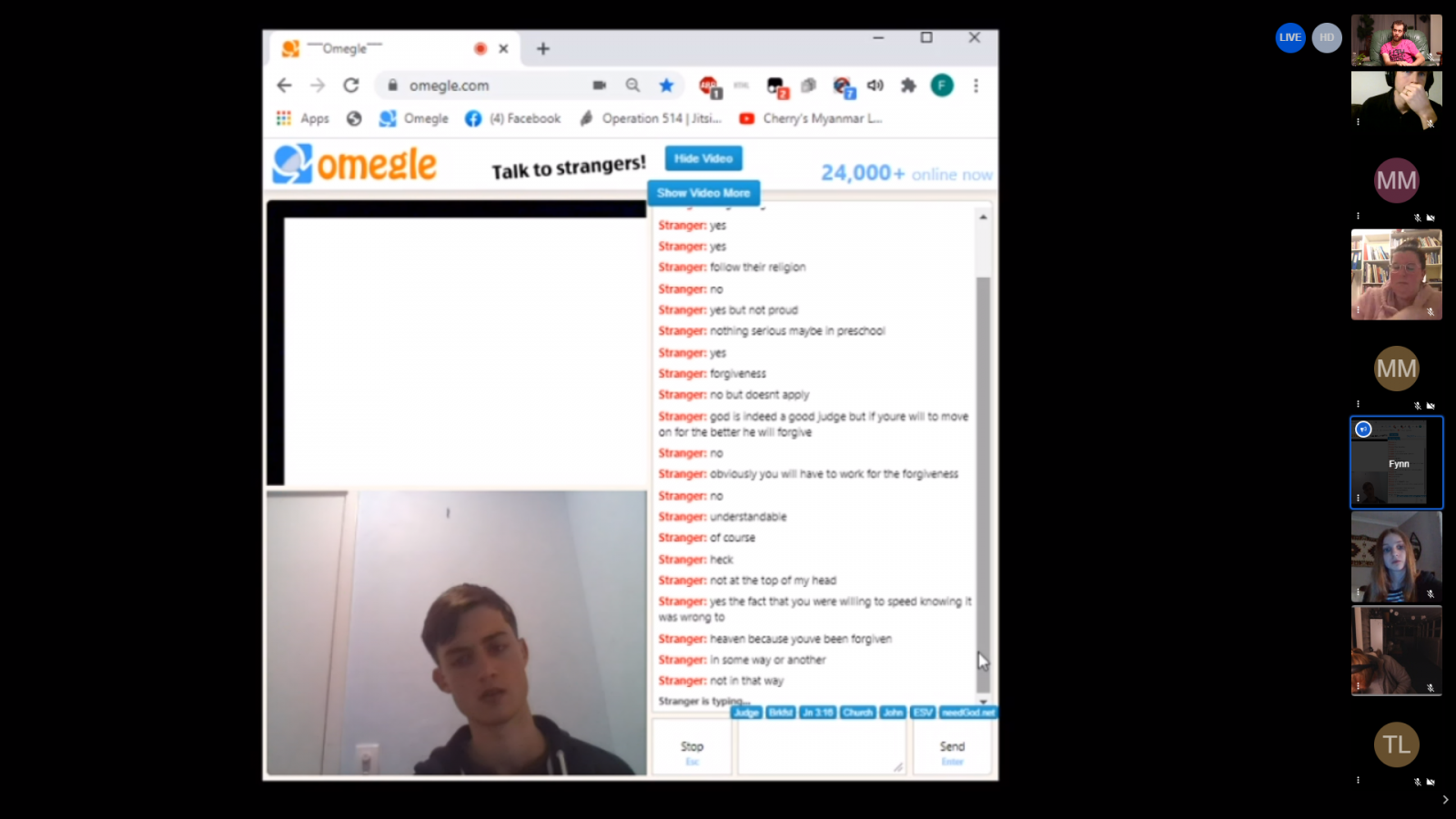 Marvellous Monday's on Omegle are wonderful! 7 hours of outreach means across the team around 100 gospel conversations take place! 100 people come to see the simple message of the gospel (or at least the law) in just one day! The majority of those also are able to explain why Jesus taking the punishment for sin is the only way to get to Heaven and can explain why a Christian will want to obey God's rules.

This Monday was no different and as usual was filled with exciting conversations. The afternoon started with a chat with Eva, a young lady who struggled with mental illness and had some bad experiences with the Catholic church and as a result had used that as an excuse to live her own way. She came to see her guilt and that she was in trouble without Jesus and was able to understand the gospel but remained hard against the offer of forgiveness because he love for sin remained.

Then there was a really exciting conversation with Isain. He was a bit slower to grasp the gospel but upon understanding it was so thankful for it and said he would read the Bible for himself to find out more.

Then there was a chat with Gauge who also grasped the gospel and said he was glad we'd chatted, he already had a Bible app on his phone and said he would start reading John this week! He also saw that believing the gospel would transform his life and he acknowledged that.

Next was a conversation with two late teenagers from Sydney. They at first (after saying they'd gone to a Catholic school) said they rejected God's existence but then surprisingly heard the good news, grasped it and said they would think about it. They did say they weren't sure they'd believe it because they didn't want to (sin is more fun) but grasped it none the less.

A final and very exciting conversation was with Samantha and Stephen. They at first were talking about reincarnation and some other weird things but they acknowledged that God exists but thought they were pretty good. Then they saw that they were like the rest of us, guilty and deserving of Hell and that no good deeds, requests for forgiveness or any attempts to fix one's life could stop them from going to Hell.

Then they heard the good news of the cross and although full comprehension took a little while (at first they were still talking about trusting in Jesus to pay for their sin and their own goodness) but when they grasped it, really quickly afterward the understood that love for God and obedience would be a natural overflow in the life of a Christian and they were also encouraged to read their Bibles!

Some final words were shared by them, Stephen said, "Wow this was like one of my Bible lessons but now I understand it, it was so helpful" and Samantha said, "Yeah, this has been really awesome, thank you for sharing this with us". They were both encouraged greatly and said that today they would start trusting that Jesus taking the punishment for their sin was the only reason that they would enter Heaven! 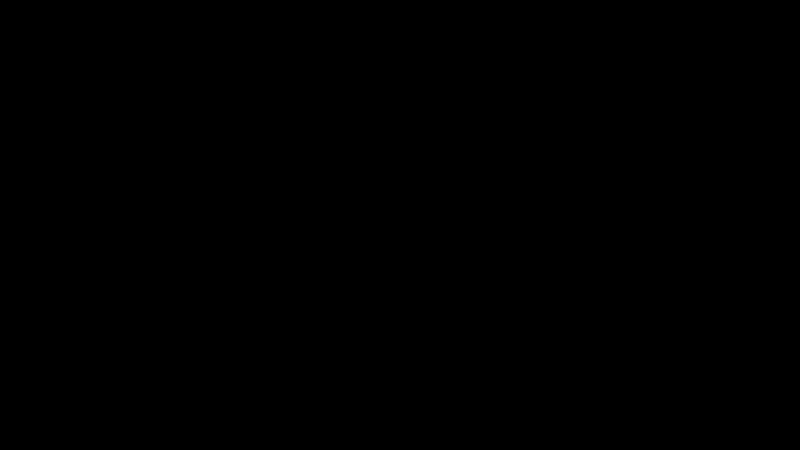