On Saturday Simon and I drove up in wet conditions to Exeter, praying the forecast was right that it would clear up after lunch. We were hopeful of another good day of outreach in Exeter which has a smaller population than Plymouth but the City Centre is moe condensed and so always has great numbers of people flowing through. Immediately as we were setting up a man and his wife stopped to look at the intelligence test, and after asking what the purpose of us being here was we explained we were Christians and what we were planning to do that day. This led into quite a heated discussion as he was an an 'agnostic'  and said that no one can know if God exists or not, and that Science proved how we got here. His wife had been brought up in a strict Jehovah's Witness family that she had come out of, and so both of them were trying to attack the Christian worldview from different angles. We tried to show how Protestant Christianity and the teachings the JW's believed were very different, and the husband claimed we were very arrogant in saying we knew God existed and that Christianity was the right religion as it was the only one where people could have their sins completely forgiven.

They did not want to listen much and kept changing the topic and bringing up supposed new reasons why we were wrong, and didn't want to take any literature to read, and so was an interesting first start to the day! We prayed for the weather to clear up, for good conversations, for boldness to speak the truth and to be protected against the authorities and God was very gracious in answering our prayers. I also said to Simon it would be good if a big group of teenagers wanted to do the good person test to try the new board out, and again God kindly answered our prayers......

First of all Simon and I handed out tracts for about 30 minutes, and two young boys aged about 14yr old boys were up for doing the good person test. It worked really well as it was big, bold and bright, and they listened intently as I tried to show them the links between Christmas and Easter. They took some gospel tracts and said they would read them and think about what was said.

After a few more conversations with different passers byd people stopping to look at the signs, four older teenagers with masks on (as seen in Picture) came along to look at the intelligence test board and find out what we were doing. It turned out their names were Jake, Javier, Reece, Kieran. They lived near London, were staying in Cornwall with friends but had come up to Exeter for the day to shop.great questions and insights. They all listened very eagerly to everything that was said about the law, sin, judgment, hell, Gods grace, Jesus and the cross, repentance and faith, and started to ask many very deep and insightful questions. They were all aged around 17/ 18, and Javier (second on left) in particular as asking questions that a lot of Christians perhaps have never thought about, regarding homosexuality, creation, evolution, Gods attributes and heaven and hell.

I managed top share my testimony and the reason we were out that day from Plymouth is because we cared for people and even though we knew we defiantly deserved Hell and were not good people, by Gods grace we had been saved and forgiven and so were not getting the justice we deserved but Gods mercy, and that God loved them and wanted them to be reconciled to Him that day! I got quite emotional at one point and I hope they saw we were not any better than them, but just better off, and they all took lots of tracts and took pictures of the signs and websites and said they would all definitely be thinking about all that was shared today in our 30 minute or so conversation.

At 2.30pm a lady called Sandra met with us who lived in Exeter. She and I have just joined a Christian ministry called Centre for Bioethical Reform as a pro life volunteer to hopefully do silent demonstrations with big signs in .Bristol and hopefully Exeter and Plymouth, as well as training we had undertaken to defend the Pro-Life viewpoint from a Biblical and Scientific point of view. I have really felt strongly about doing more and have seen this as a good opportunity to meet with other Christians to stand for the unborn and help teach and train other Christians and use their resources as well as Living Waters '180' movie and Christian Institute facts and data to change peoples mind and lead into sharing the gospel with them.

Sheila came to listen to what we were doing and prayed with some people that came to chat who were Christians. Another group of four teenagers came along to see what the good person test was about, and a really strange thing occurred while I was sharing the gospel and how short life was and we didn't know when our date of death would be. While speaking with them, completely out of the blue, one of the teenagers suddenly went rigid like a pole, fell down and bumped his head on the floor. We were all very shocked and after a few seconds he came to, stunned and not really knowing what had happened. We sat him down and asked if he had epilepsy, if he was on any medication, if he had taken drink or drugs that day, to which he answered no to everything. It had never happened before, and although he didn't want to contact his parents his three friends said they would make sure he got home safely. It was very surreal, especially in light of the topics we had just been talking about, and I hope it served as a sharp reminder to them about the fragility of life!

A Muslim couple came up and had a long chat with me and Simon about various topics, the man in particular about Jesus not being God as he didn't know when he would be retuning in judgment, and so therefore he could not be God. We both tried to reason with him about Jesus submitting to the Father and giving up his rights in servitude to the Fathers will, becoming a man whilst still being God, but the man kept trying to go round in circles. In the mean time two teenage girls from Plymouth came along wanting to take the good person test, and so I stood up on the bench to preach through the sheets with them and hope other people would also stop to listen. The Muslim woman came to listen to me and went through the questions with the two girls, and kept asking other questions as we were going through them, but we just about managed to stay on course and the Muslim woman was civil and respectful. They both took som tracts in th end after staying for about 20 minutes to speak, and she had stayed to hlp when the lad head the seizure and was civil and friendly.

Simon had also been speaking to four teenage girls that had stopped while I was standing to preach, and their main issue with Christianity was homosexuality again, which Simon tried to show them that homosexuality wa sone of many sins, and that people were sinners regardless of their sexual orientation, and we all needed forgiveness and any sin could be completely forgiven by God.

Sheila stayed with us to the end, and after 5 hours all together we went home very tired but overjoyed at all that had happened that day, and prayed for the lads we had spoken to in particular, and God met with us in so many more ways than we could have expected with the many events that had happened that day. We just pray Plymouth and Torpoint where we go to Church would be that open and responsive to the gospel when we go out again! 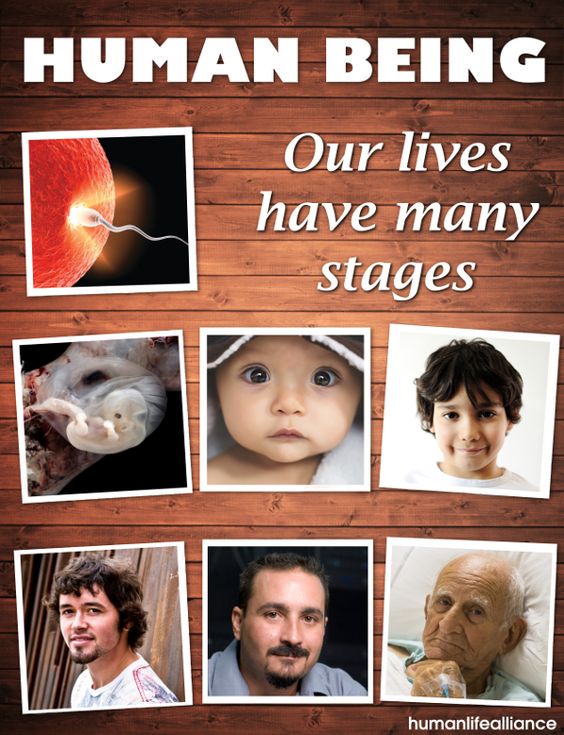