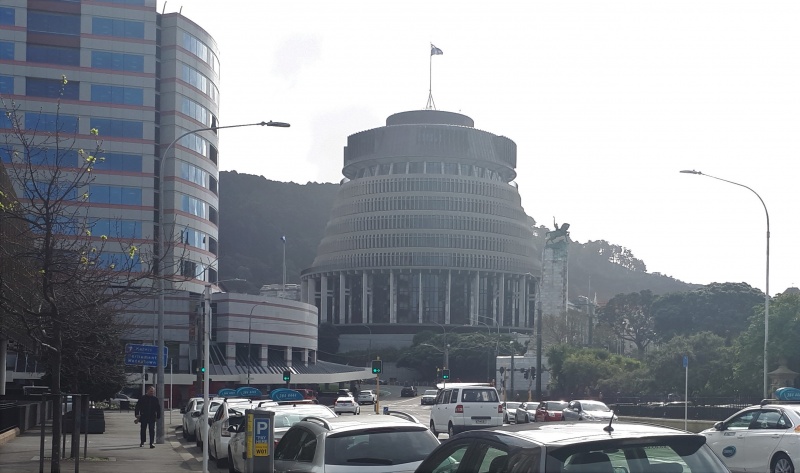 This week I was at the OAC Conference at a camp just north of Wellington.  It was wonderful to be able to spend time in fellowship with fellow evangelists from across New Zealand.  It was encouraging to know I’m not alone in what I do.

On Thursday, we split into teams and drove down to Wellington for outreach.  Our team was based at the waterfront.  We divided into pairs and after some lunch made the most of our time to reach people with the gospel.  I was with Maria, and we focused on starting walk up conversations.  Maria and I agreed we would take turns so that we could learn from each other.  Central Wellington seems to have a lot more people than central Christchurch, so I felt like a kid in a candy shop trying to decide who to approach!

I started with a conversation with a guy on his lunch break, as usual, I was upfront with why I was interrupting his day - but it didn’t put him off, he was happy to talk about what happens after life - although he did mention that he had to head back in five minutes.  He heard the law and the gospel, but he wasn’t convinced that heaven or hell were real. I went back to explain how we all know there is a God and that there must be justice quite a few times.  By this stage we had been talking a lot longer than five minutes, so I wrapped up the conversation saying I didn’t want him to be guilty of stealing time from his employer! ;)  He left with a follow up tract.

Later I approached a guy and struck up a conversation in my usual, direct, way.  He had his bike with him, and was working on a laptop.  It turns out the guy works in behavioural change which led to an interesting conversation where I explained the gospel was the only thing that could make a behaviour change in someone. He agreed that postmodernism didn’t make sense, but there were things (like God) we just couldn’t know.  I agreed that there were many things we didn’t know, but that God wasn’t one of them, and I was able to explain why.  He heard the law and the gospel.  He seemed curious at what I was saying, if not challenged.  He also accepted a follow up tract.

Maria then had a long chat with a young man who had been through some difficult times in his recent past.  It looked like he was trying to discover himself.  He asked deep questions and heard the gospel.

To finish the outreach, we approached two young girls.  Maria took the lead on this conversation and used a little mini flip chart (different to the one I use) to take them through the law and the gospel.  Both these girls had had Catholic backgrounds, but both had heard the gospel before and were wrestling with it (in different ways).  We were able to work through an objection one of the girls had that was holding her back from placing her faith in Christ for the forgiveness of her sins.  They really seemed to appreciate the timely conversation and we left them with multiple gospel tracts.

It’s always wonderful to outreach in new locations - I love it.  And it was great to work alongside evangelists I don’t normally work with it.  It was a great time of idea exchanging.

But it’s great to be home, and looking forward to getting back to my usual outreach routine.  Thanks for your prayer support of the Operation 513 outreach team in Christchurch (NZ). 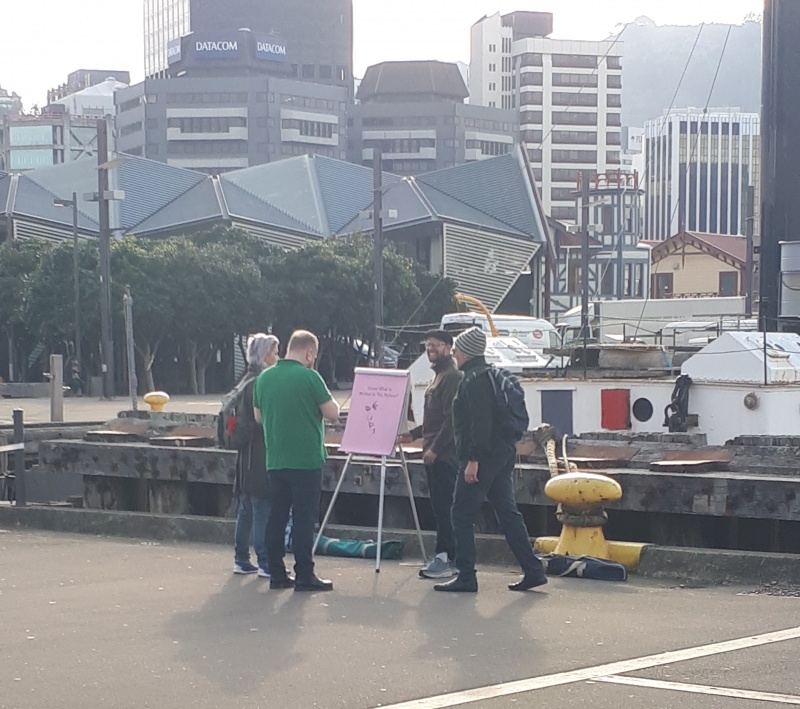 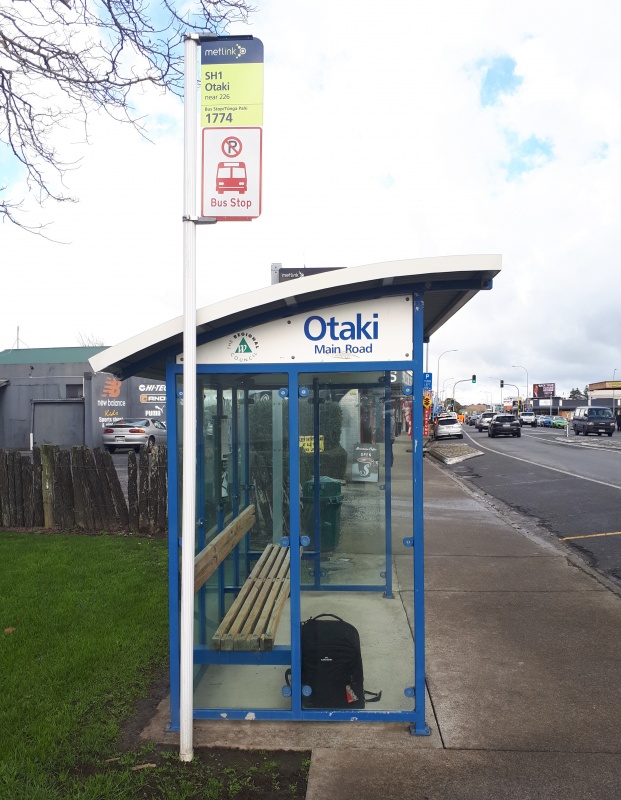 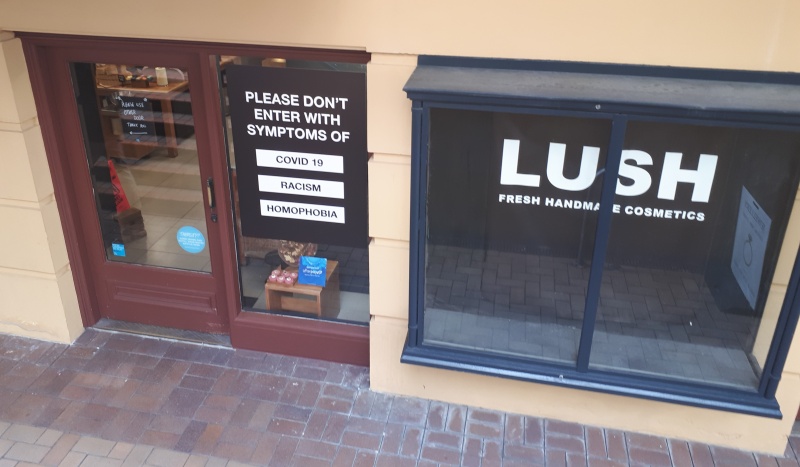 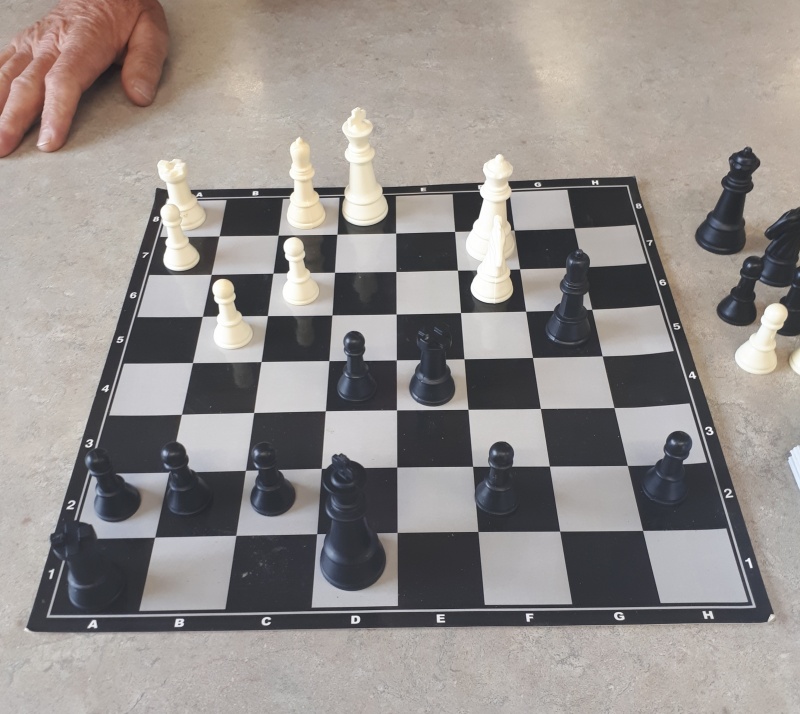