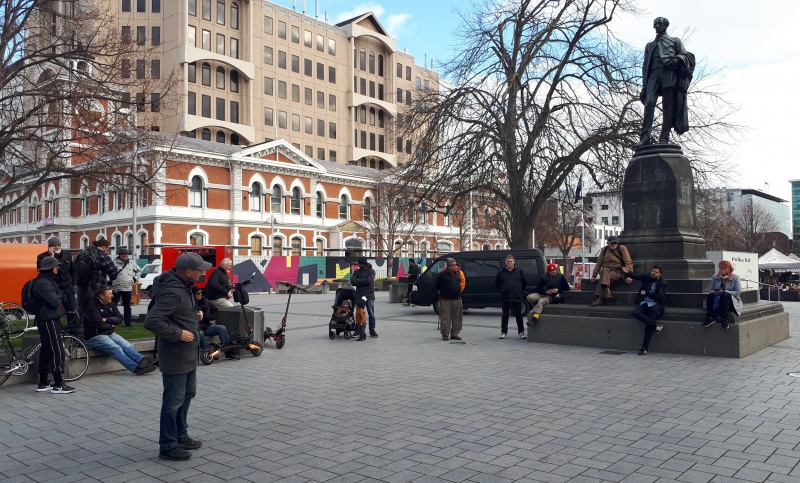 On Thursday I spent a couple of hours online with the team in Brisbane before meeting Andy at Northlands for bus stop outreach.

When I arrived at Northlands, I was feeling tired, but bold.  We started with prayer.

I had a conversation with a guy till his bus arrived, and then I started handing tracts to people hoping off the bus.  One of them responded to my follow up question of “what do you think happens after life?” and I started walking down the street with him.  He was extremely open to the logic of what I was saying, and grasping the gospel very quickly.  His facial expressions and verbal responses confirmed that he was deeply impacted by the simple, yet glorious gospel!  Very encouraging.  I’m glad I was feeling bold and managed to get the conversation started!

It was a very productive time at Northlands, for both Andy & I.  We became very busy when the high school students started turning up.  I started a conversation with one, and then others started joining in.  There were at least five of them paying attention.  These kids seemed starved spiritually and were very attentive, asking very good questions.  One of them in particular seemed deeply struck and started asking questions about how to trust that Jesus died for his sins.  I was careful not to fall into the trap of giving him a formula.  When their buses came, some of them thanked me for sharing, and most of them received follow up tracts.

You can read about Friday mornings gospel + abortion outreach here

In the afternoon, we ended up spending most of our outreach time in Cathedral Square with a wonderful open air preaching opportunity.

But I spent most of my time in one to one conversations on the periphery.  I had a wonderful gospel conversation with a construction worker who was a Catholic.  He was subtly trusting in his good deeds to get him to heaven, and so I needed to labour with him on this.  I was quite a distance away from the open air preaching - but I could still hear Marty!

Apparently there was some preaching that didn’t go so well.  Steve the atheist wasn’t given a fair go.

But then Andy stood up to preach.  It was wonderful!  As per the pictures, a crowd gathered.  The reason being that there was a good heckler asking good fiery questions!  Andy did a wonderful job of holding the crowd, answering questions and sharing the gospel.  While this was happening, I was able to continue to engage people leaving the scene one on one.

Eventually Andy tagged me in, and then it went pear shaped!  People started either going nuclear (getting really angry), or walking away.  My hat goes off to Andy for doing such a good job!

The good heckler ended up coming over and shaking our hands once it was over.  And there were lots of follow up one to one conversations.

By the time we made it to Cashel Mall, we only had thirty minutes of outreach time left - but we had many wonderful opportunities in that time!  We ended up going for forty five!

In the evening I finished up with some online outreach.  I had a really stellar conversation with two girls who came to understand the gospel.  They were super appreciative, and thanked me for doing what I was doing.  Lord, save them, because I can’t! 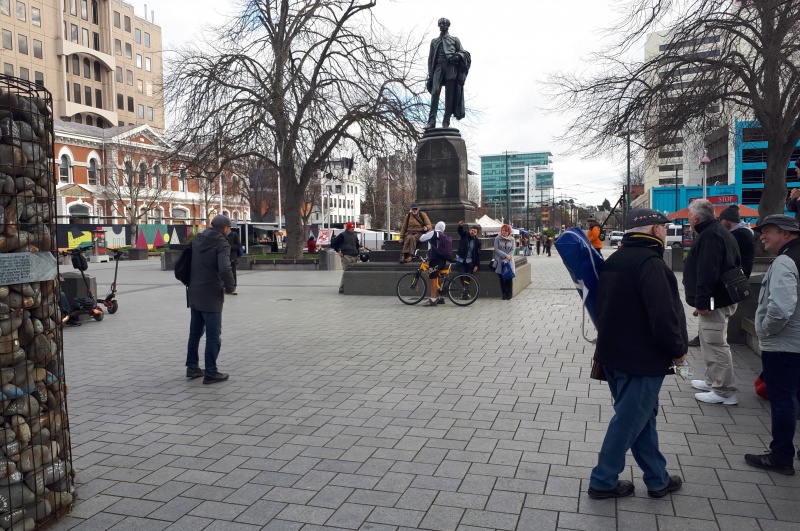 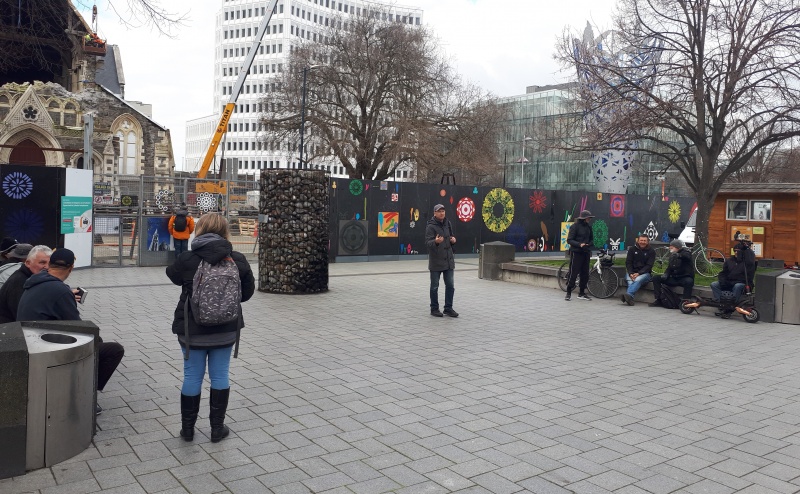 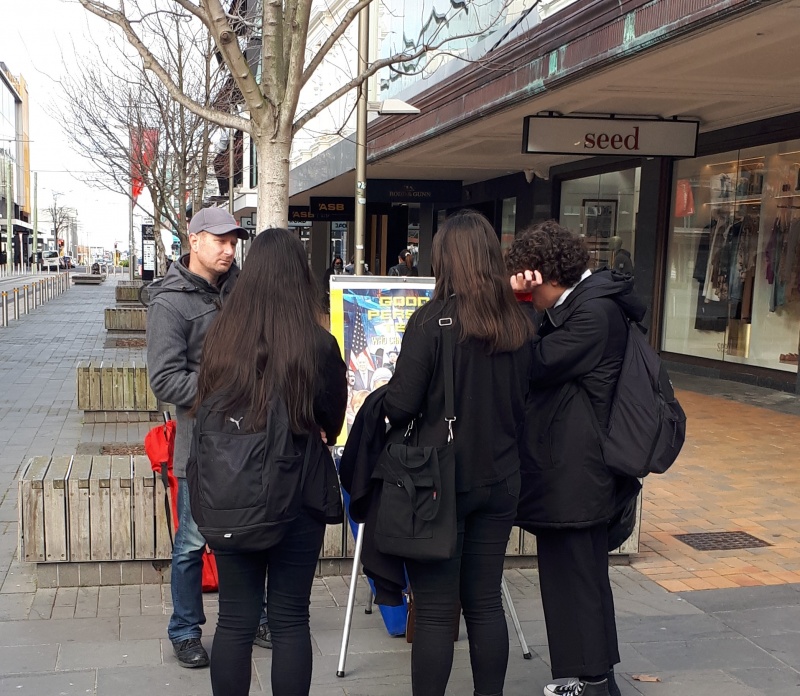 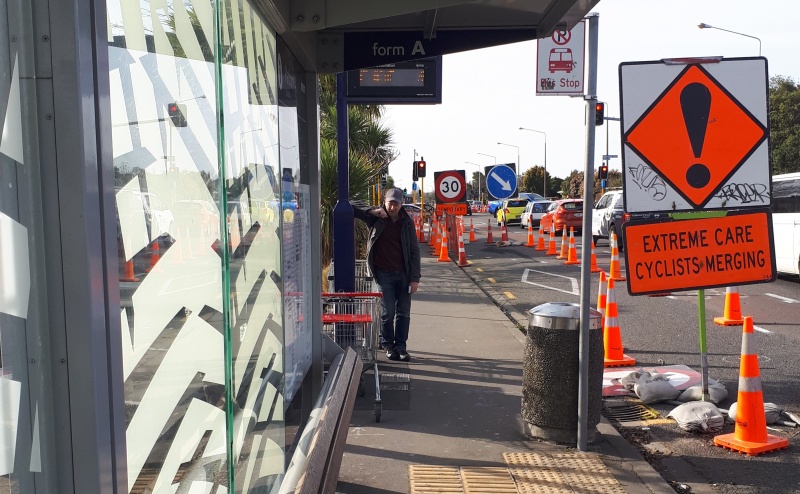