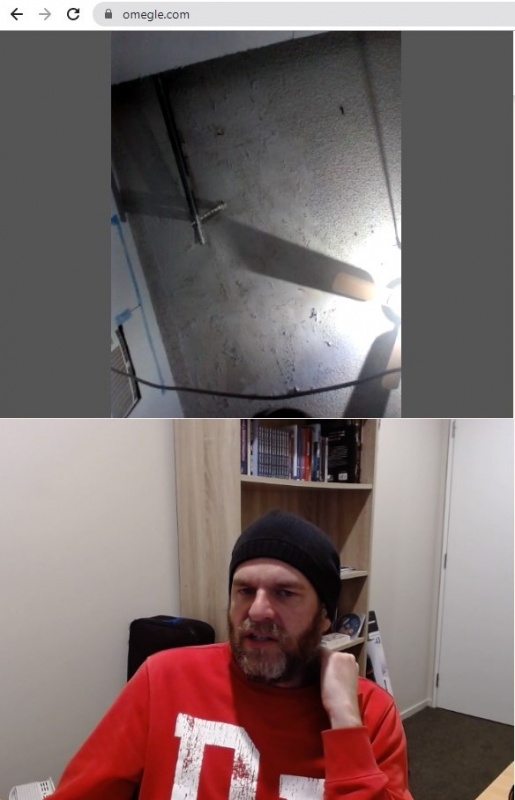 It was a busy weekend.  It started with the Christchurch March for Life which was well attended, but changed my outreach routine for Saturday.  I ended up going online in the evening.

There were two stand out conversations.  I had a longish chat with two girls who slowly came to grasp the gospel.  One of them started asking me about suicide, she brought it up a few times - because she had friends who were talking about it.  So I spent time addressing this with them - suicide is not an option, there really is hope - ultimately found in Jesus!

I then moved into a very long chat with a young man called Angel.  He was a very logical thinker and was grasping what I was saying quickly.  He was initially quite resistant and I was wondering if I was wasting my time, but I held on, and I’m glad I did, because he slowly opened up after I explained that just because a building is broken, it doesn’t mean it doesn’t have a builder, instead we need to ask, what’s gone wrong with the building?  It turns out he didn’t want to believe God existed because of pain in his life.  He came to understand the hope of the gospel.  And he kept asking good questions, which I did my best to answer.  He was very thoughtful at the end of the conversation.  He knows how to get in touch via needGod.net.

On Sunday I made the decision to join the online practical training outreach with the team from Aussie rather than head into the city.  This allowed me more time for fellowship after the morning church meeting.

I had the honour of being paired with Ryan.  It was wonderful to be able to observe him and learn.  It was also good to be observed and get feedback from him.

Ryan had two wonderful conversations where the people he was talking to came to grasp the gospel and responded positively to it!

Later in the evening I did some more online outreach to catch up on the time missed on Saturday.  The highlight was a long slow conversation with a young lady who considered herself a Christian, but didn’t believe in hell and really struggled to comprehend the gospel - constantly falling back to her good deeds to get her to heaven.  But thankfully she slowly started to grasp the gospel of grace.  And she opened up as well, also asking about suicide.  She really appreciated the conversation.  I pointed her to a local church. 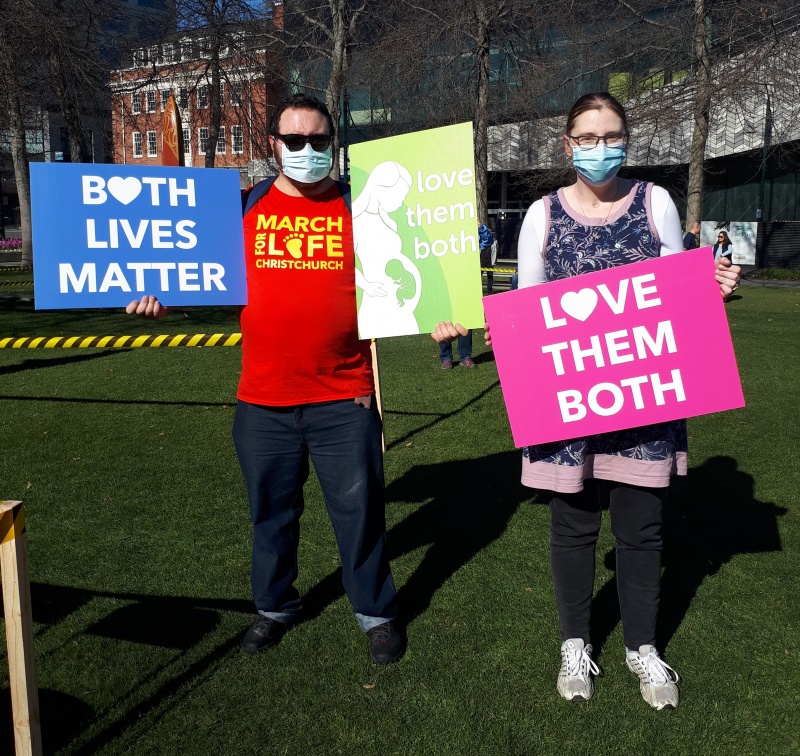