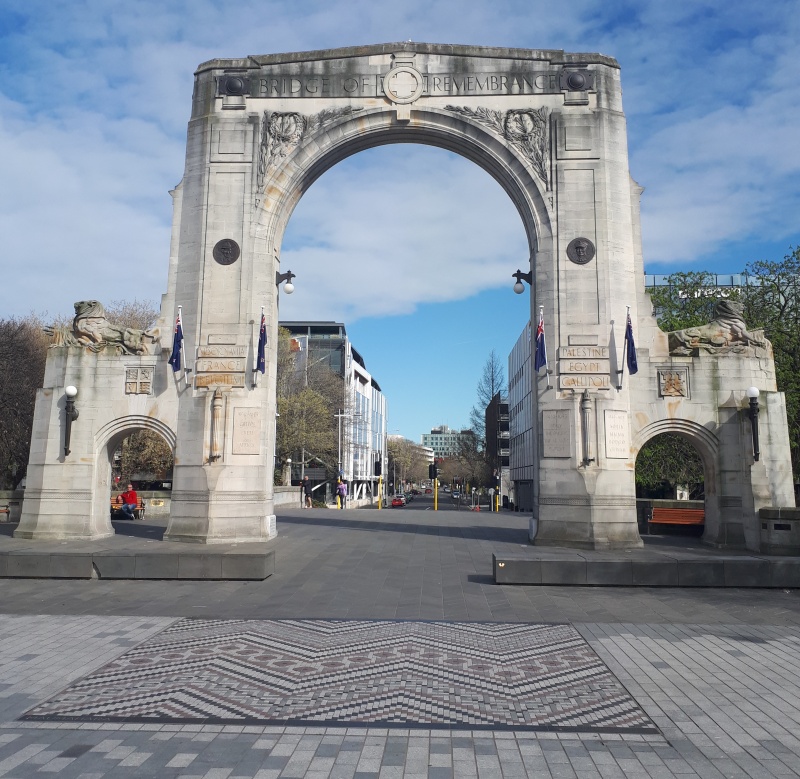 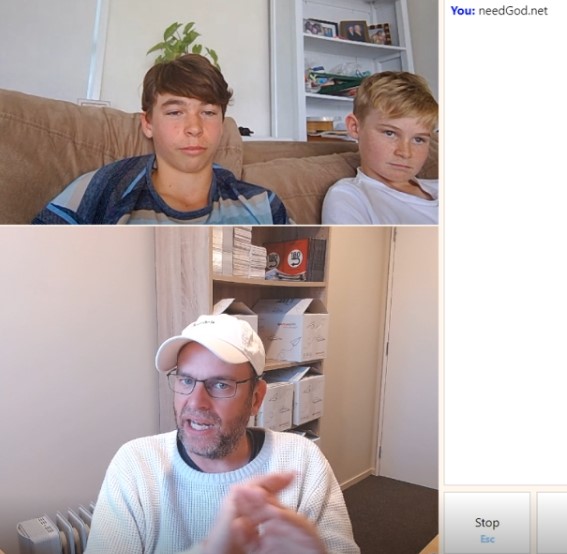 Saturday was a devastating day for me.  I found out that Terrance had died.  Cancer.  With all the evangelism I do in the central city, I get to know the regulars.  Terrance was one of them.  Over the last year and a half, I’ve tried to share the gospel with him a lot.  He wasn’t interested.  And now he’s going to hell (unless he repented since the last time I saw him).  I’m devastated.

I can now think of three people that I’ve shared the gospel with in the central city, and they are now in eternity having rejected the good news of Jesus.  This job is impossible.  And yet, the impossible is possible for God.  I might not see any change in anyone, but God has told us to GO.  We have to trust him with the results.  And I do.  I’m just motivated more to tell as many people as I can about Jesus.

I had a number of good gospel conversations in front of the Bridge of Remembrance on Saturday morning, including with three army soldiers.  A guy in a wheelchair, and a guy (with a praying mother) struggling with drug and alcohol addiction.

I joined the online team in the afternoon, and I was still feeling the deviation of the news earlier in the day.  I think it bubbled out of me in my conversations online.  Life is not a joke, it’s serious.  God is real, justice is real, and mercy is available while we have breath and know the gospel.

I spoke with a guy smoking marijuana in his car.  He was shocked to be paired with me for a chat - but he became very sober as I pleaded with him about his eternity.  He was able to articulate the gospel before we parted ways.

Two kids from Aussie (if I remember right) from a Christian school taking the questions I was asking lightly.  They thought they would be good enough to get to heaven.  The picture shows them looking a bit more thoughtful by the end of the conversation.

I then was paired with some teen guys from the States (I’m pretty sure).  By the end of the conversation, all three of them were staring at me as I pleaded with them to stop fooling around with their souls.

On Sunday there was a team of six out in the afternoon.  I had a busy outreach.  The conversation that stands out was another follow up with a guy I wrote about a few Friday’s ago (on that Friday he came up to me and said: “you made me believe in God”).  Well he’s not yet trusting that Jesus died for his sins.  So I went over the gospel with him again and another girl friend.  The girl seemed to grasp the gospel well and was challenged to count the cost of trusting Christ.

Please, don’t stop sharing the gospel - it’s the power of God for salvation!