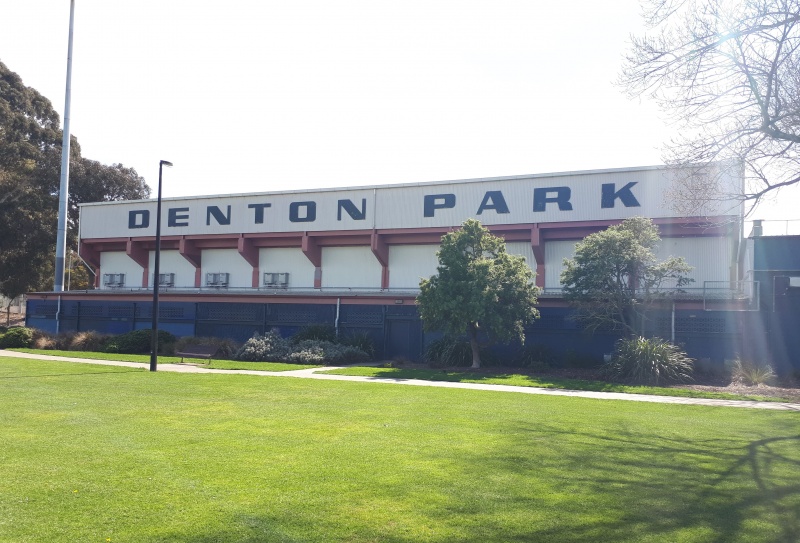 I tried a new outreach location today: Hornby (pictured).  I never really felt it would be suitable - lots of car traffic, but not much in foot traffic in public locations.  Yet there will be people that I’ll never encounter if I don’t go to where they will be!  So it’s worth a try. :)

I did a lot of walking to really scout out the location.  And I was really surprised at the spots where I ended up having conversations with people.

First up was outside a stadium, there was an older gentleman in a mobility scooter - with a beer in his hand on a Tuesday morning!  I said a cheery hello and managed to strike up a conversation.  He gave me some good intel on the area.  I tried to switch the conversation to spiritual things, but sadly he closed up - he wanted to go to hell, where he thought he would drink beer forever.  He scootered off soon after.

I then discovered a big park area, with a BMX track in it.  Barely a person to be seen!  Yet, my best conversation of the morning occurred here.  A lady walked past and accepted a tract.  She hesitated, wondering what it was and I jumped at the opportunity to explain.  We ended up having a long gospel chat.

For the rest of the morning, I managed to strike up a few conversations which didn’t go far, and hand out a few tracts.

Yet I don’t feel like the excursion was wasted if not for that one long conversation.

After lunch I was online before heading to Riccarton with Roger.  I forgot my flip chart, which was a good thing, as I ended up wandering down to the bus stops and having some good conversations with various groups of people.  Roger seemed pretty busy and content on his flip chart as I approached people elsewhere.

I encountered plenty of high school kids and was able to challenge them with the gospel.  One kid was sitting on a bench and I was able to get a conversation going while I fished more tracts out of my pack.  The kid went to a Christian school and a local church, but was completely ignorant of the gospel.  I gently guided him to what I knew he knew but was completely missing.  Eventually he got it, but I was shocked at how glibly he talked about Jesus and what He did for us on the cross - and I hit him up about it.  He had to leave soon after, but I hope our conversation was a bit of a wake up call.  He left with a gospel tract.

I headed back to where Roger was, and noticed a couple of guys over in my usual flip chart spot.  I ended up getting into a decent gospel chat with them and another of their friends who arrived soon after.

On my second run down to the bus stops and ended up having a couple of good chats.  The first was with a couple of guys, one of whom went to a Christian school.  Encouragingly, he had a very good grasp of the gospel.  The second was with a very intellectual guy from Chile.  Evolution was a big issue for him and I felt I needed to address it.  He was very resistant to my argumentation, so I switched to two very clear and concrete examples to back up what I was saying (that evolution goes in the wrong direction - it can’t add information).  I was encouraged that these seemed to make him pause and think.  Sadly I wasn’t able to get to the gospel with him.

Wednesday brought some very hot weather!  Zack joined me for a couple of hours of outreach in the city, starting at the Square and finishing at Ara.  There was no shortage of gospel opportunity and conversations.

I encountered Bradly again!  He was the guy who walked up to me a couple of weeks ago and said “you made me believe in God”.  I was amazed to hear that he been out “sharing the gospel”.  He said he and some friends had bought food and were giving it away to people on the streets while telling them that Jesus loves them!  Probably not how I would go about it - but has a heart change occurred?  He is articulating the gospel well when I challenge him.  He is still reading the Bible on his phone, and is even attending a local church!  I told him to get in touch.  I hope to see him again (many more times) and, God willing, see him start to flourish.  Pray for him.

I finished the outreach with a chat with a guy who goes to a local church but, without realising it, basically said he wants to be the God of his own life!  I was shocked.  He seemed completely blind to what he was saying.  And the gospel seemed pretty meaningless to him.  I felt sad as we parted ways.

I was pretty tired as I finished my day with some online outreach.  But I managed to have some wonderful conversations with some deep thinkers.  The last conversation was with a guy from Ethiopia.  His gentle resistance melted as he came to grasp the gospel. 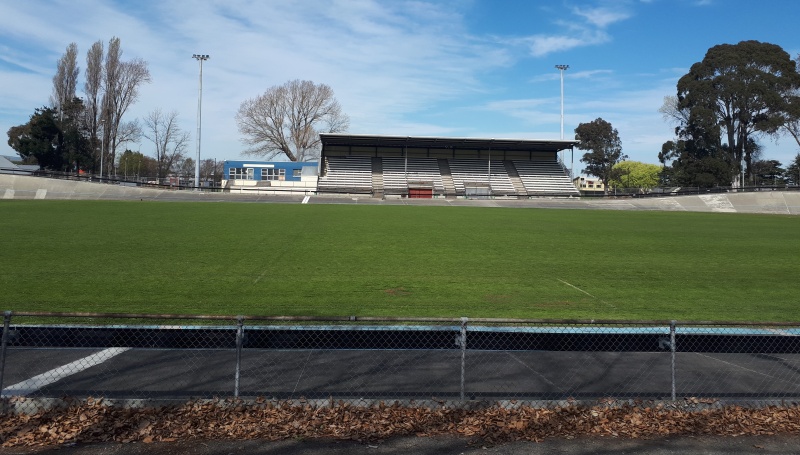 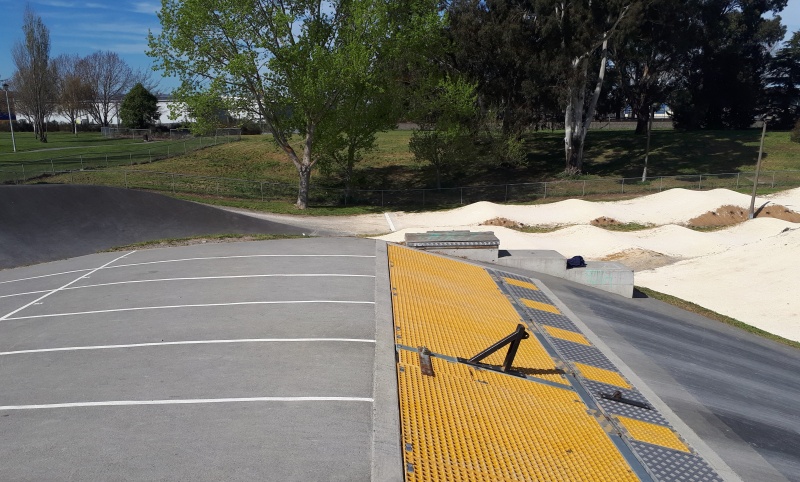 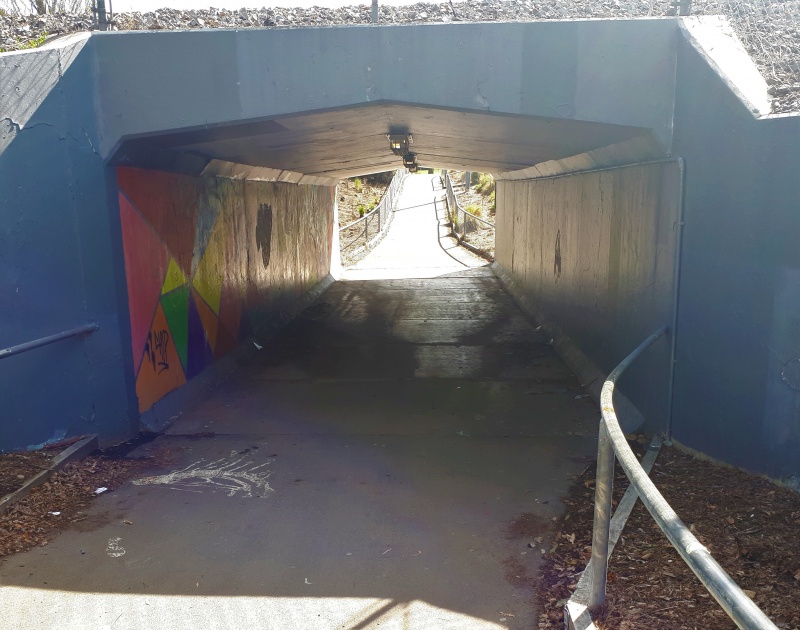 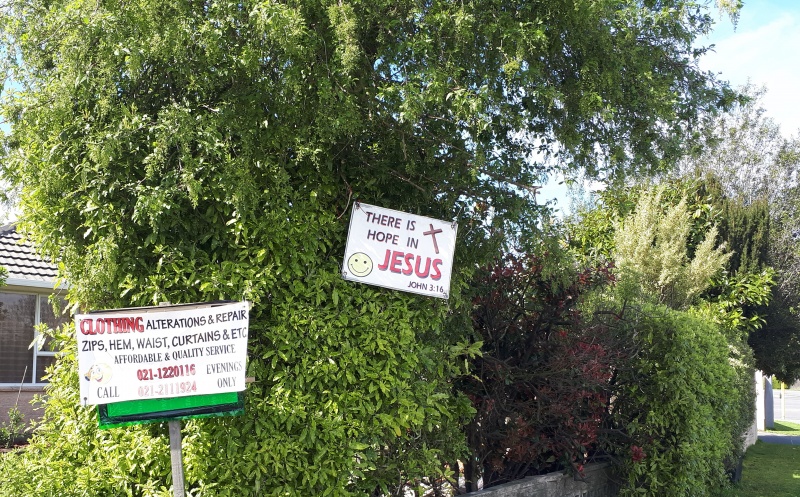