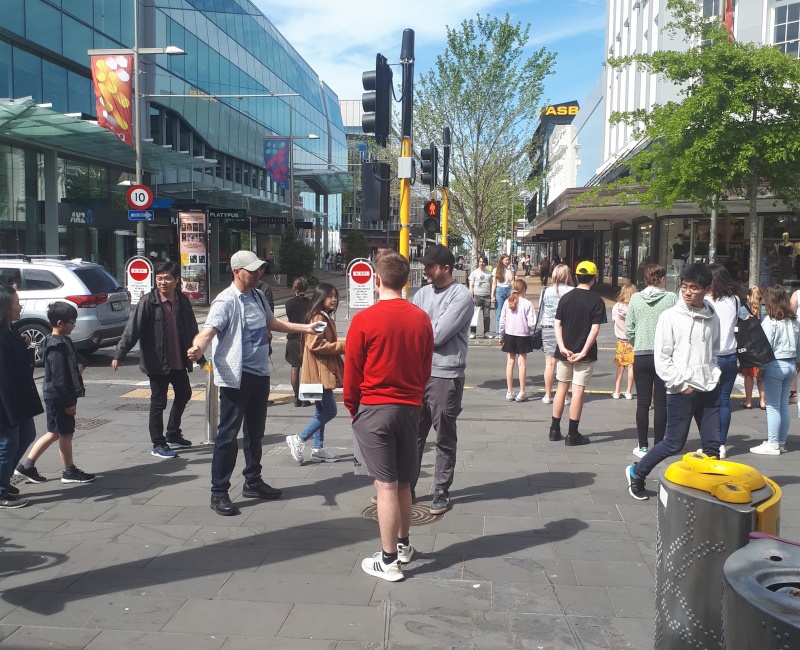 My last conversation of the day was with someone using a professional looking microphone - I wondered why, but figured I had nothing to hide and proceeded with my usual attempt to share the gospel.  He was a very thoughtful guy and gave good responses.  Slowly, but surely I was able to work him through the logic of how we know God exists, and why there must be a place of punishment after life: hell.  He heard the law, and then I moved to the gospel.  He had a very encouraging “ah ha” moment as he came to grasp it!  At this point he really opened up.  He mentioned something about being at a crossroads.  So I said it was no accident God had paired us up out of 50,000 people.  He started weeping.  I reflected afresh in my awe of God and his amazing Gospel.  I asked the guy if he had any questions, and he said: “You’ve answered questions I didn’t even know I had”.  Glory to God!  My hope is that those tears were tears of repentance - but that is God’s job, not mine, so I decided to leave him, after pointing him to needGod.net.

I felt overjoyed!  The wonderful opportunities we are having to share the gospel, and see it deeply impact people.  Glory to God, it’s so wonderful.

Andy and I headed into Cashel Mall on Sunday after church for a couple of hours.  Andy is becoming a “walk up” pro.  As soon as he finishes a conversation, he seems to be straight into another! All that’s needed is some gentle boldness.  People want to stop and talk!  Pictured are a few of those conversations.

Andy got into a great conversation with some Christian kids out doing healing evangelism, he pulled me into the conversation and we ended up giving them a demo of the flip chart and how the gospel message is the only power of God to save.  Healing and apologetics are great - but they don’t save people.  Only God does, and he condescends to do so through us sharing the gospel.  It was a great chat, and there were handshakes all round.  I invited them to get in touch and join us out on the streets!

An interesting conversation for me was with three people heading out to busk with a guitar.  They were intrigued by the flip chart, and I was completely upfront with what it was about.  As we worked through the law, they became very resistant - they wanted to insist on their goodness getting them to heaven.  I verbally came alongside them and tried to coach them that there was good news for those that were humbled by the law, rather than fighting it.  Sadly, it didn’t work.  They insisted that they would be going to heaven, simply because they didn’t want to go to hell!  They disengaged, and I knew it was futile to persist.  They all took tracts.

Thank you for your continued prayer and support of the street / online work of Operation 513. :) 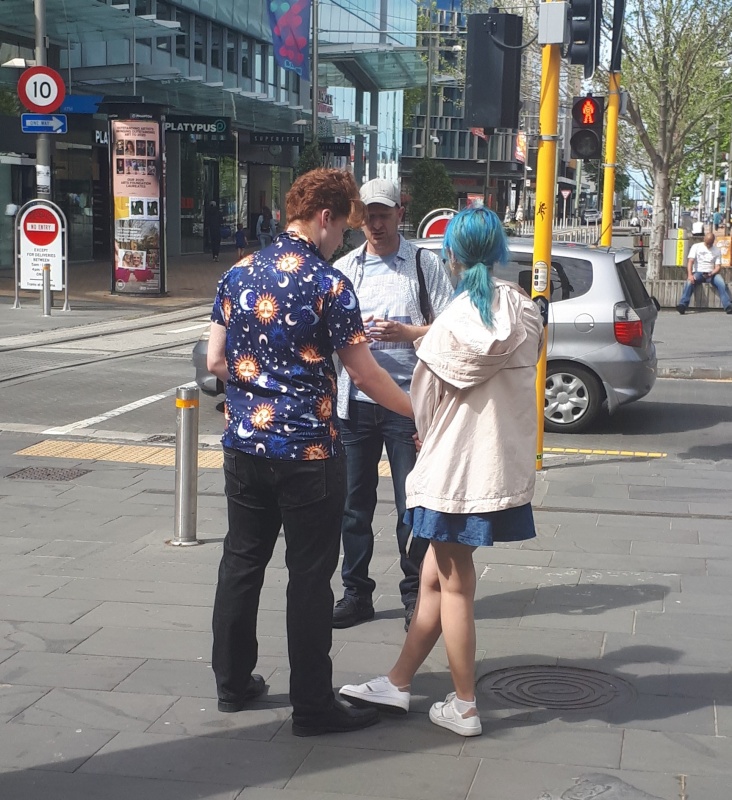 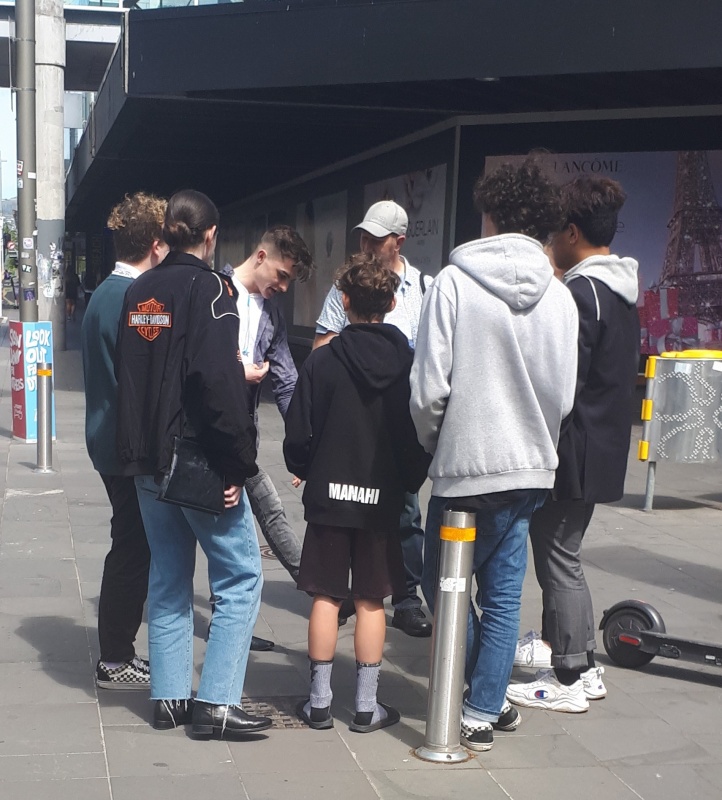