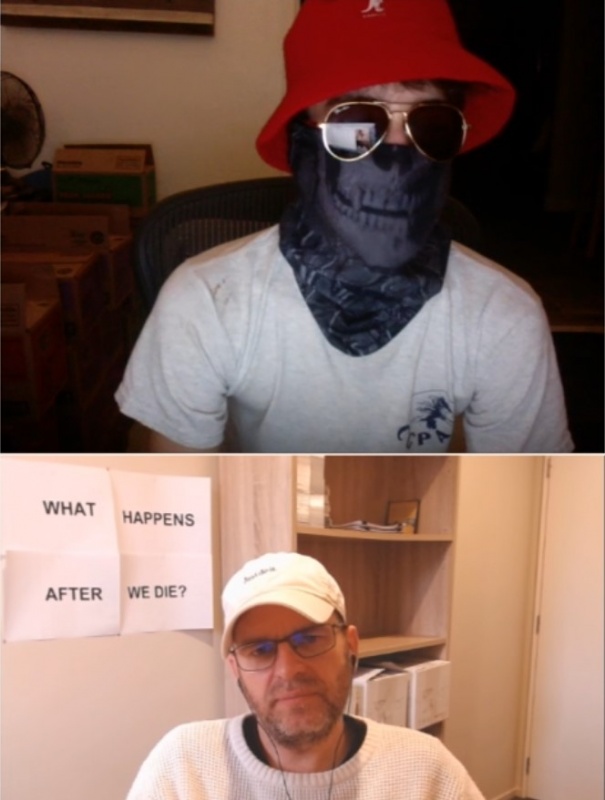 On Tuesday I was back in Riccarton for a couple of hours, before joining the team in online outreach.

It just so happened that the Unicef team were in Riccarton at the same time as me.  Of the three of them, I’m already familiar with one - whom I didn’t really talk to this time.  But God gave me opportunities to chat to the other two - one of whom is new.  The new guy had a Hindu background but wasn’t religious - he heard a brief summary of the law and the gospel and happily accepted a follow up tract.

In spite of Unicef being out there trying to talk to people as well, I had a pretty busy outreach.  A young mother stopped and came to grasp the gospel - she obviously had a familiarity with Christian terms, but I don’t think she’d ever really understood the gospel (I could be wrong).  She seemed impressed.  She had to move on, but she put a follow up tract in her wallet.

I had a couple of guys from India stop to chat.  One wasn’t interested and moved on (and ended up getting into a conversation with one of the Unicef team), but the other stayed to talk further and heard the law and the gospel.  Sadly, he wasn’t grasping what I was trying to say and eventually decided to move on himself.

The highlight chat was at the end with a young Irish guy with Catholic parents who wanted him to discover the truth for himself.  He thought keeping the ten commandments would get him to heaven - well that set up the conversation well.  He came to grasp the gospel well, and then see it in contrast to the message of works of the Catholic church.  He took a tract and even followed up, posting a comment on one of the needGod.net videos: “Spoke to Glen today outside riccarton mall.  Amazing stuff has really changed my way of thinking.  Thank you Glen”.  Don’t thank me, thank God!  I’m just a messenger.  But it was encouraging to hear the after thoughts of someone I recently talked to!  May he truly be repentant, to the glory of God alone!

Oh, and earlier, I had an interesting follow up opportunity.  The first time I encountered this guy, he had some fish’n’chips and wouldn’t stop to talk to me.  I’ve seen him walk past with fish’n’chips about another 3 times since then (on different days!) - I would always say hi, and make a comment about what he was having for dinner.  Well, today he walked past without fish’n’chips, but he actually stopped to chat!  I was able to attempt to share the law and the gospel!  Sadly, he just didn’t seem interested or open.  God willing, I’ll have further opportunities to chat with him! :)

The rest of Tuesday and all of Wednesday were spent online.  About ten chats per day, with all sorts of people - even skeletons and dinosaurs!  May God receive glory through people coming to understand who he is: holy, just, loving & merciful - even if they reject that mercy.  Lord, help us in this task. 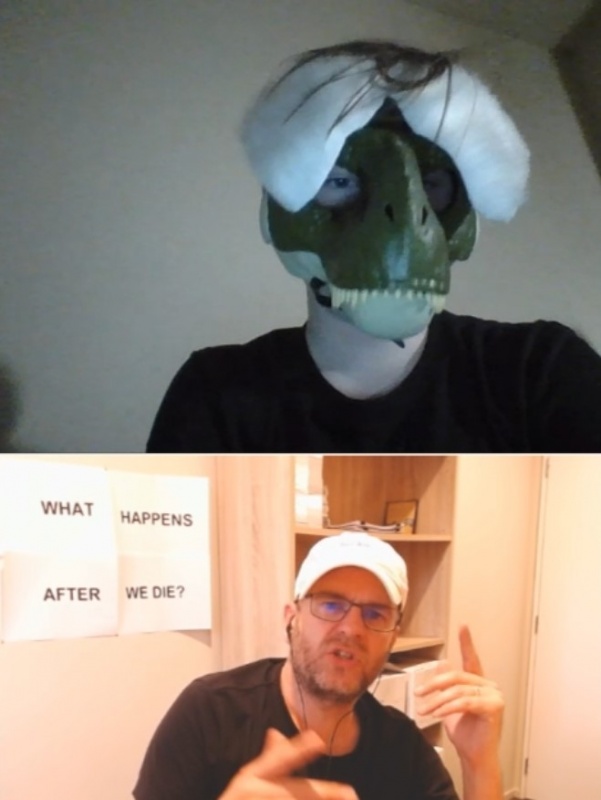