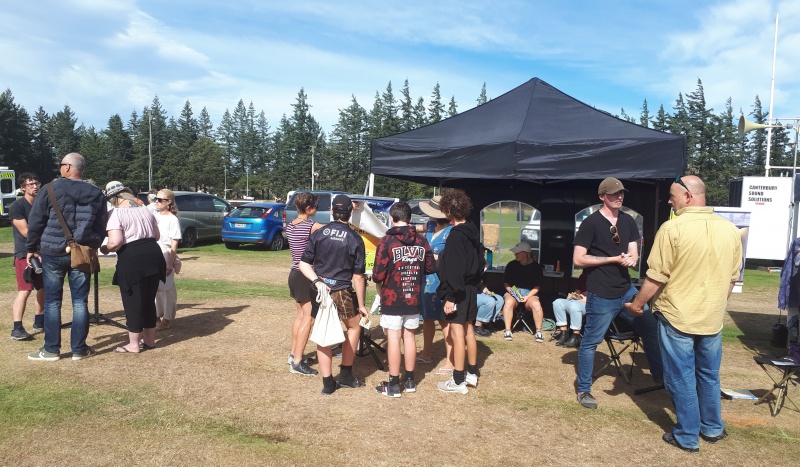 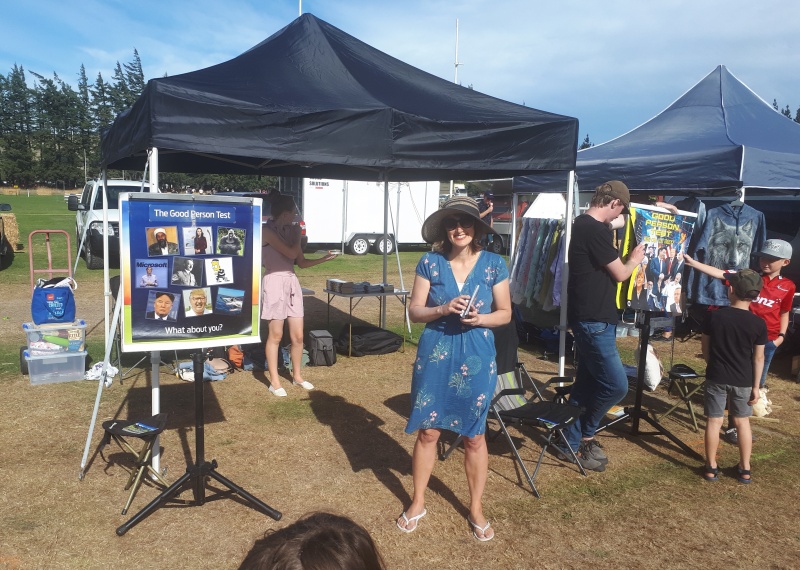 What a wonderful day at the Malvern A&P Show!  A&P stands for Agricultural and Pastoral.  It’s an event where people from the farming community and beyond get together.  We hired a trade site, set up a gazebo, laid out tables with Bibles and tracts, and set up flip charts read to share the gospel.

My expectations were low - it’s been well over a year since we have been at any A&P shows - due to Covid, and I wasn’t sure if the event would be well attended.  But my prayers were answered!  There were lots of people there, and we had a really busy day sharing the gospel with many individuals and groups.  Glory to God!

What was even more encouraging was seeing so many Christians coming and getting involved!  During the week, my church held an evangelism training evening - which was well attended (thirty people?) and many of those, plus others came to put that training into practice today.  My guess would be that there were about fifteen Christians running the site.  Double glory to God!  Many thanks to my church family, Redemption Church, for getting involved!  It was esp. wonderful seeing Christians having breakthroughs in facing their evangelism fears and getting into great gospel conversations.

I’m going to let the pictures do most of the talking for the day.  There were times when every flip chart was in action, and not only that, at the same time there would be other gospel conversations happening, including with the mini flip chart - and tracts going out as well.

At the end of the show, as we were packing down the site, we were approached by two teen guys.  One of them meekly asked if he could have a Bible.  No problem!  I got one out, and found the book of John, dropping a tract at that spot and gave it to him.  Then his friend plucked up courage and asked if he could have one too.  So I did the same for him.  As they were leaving, I stopped them and asked a checking question to make sure they understood the gospel.  They got it right!  So very encouraging.  Oh Lord, we can’t save people from their hell punishment, only you can.  Lord, we leave the results in your hands.  Amen. 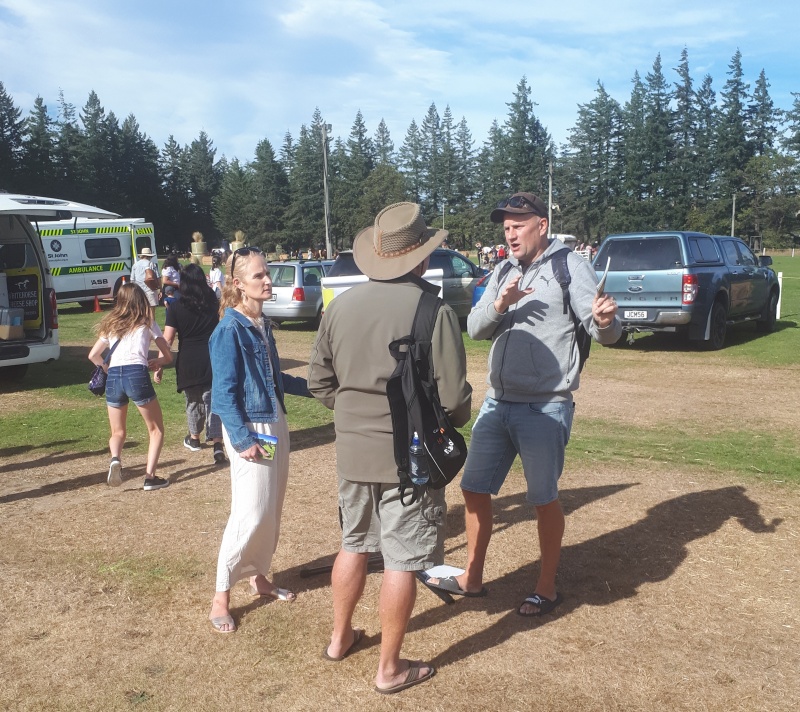 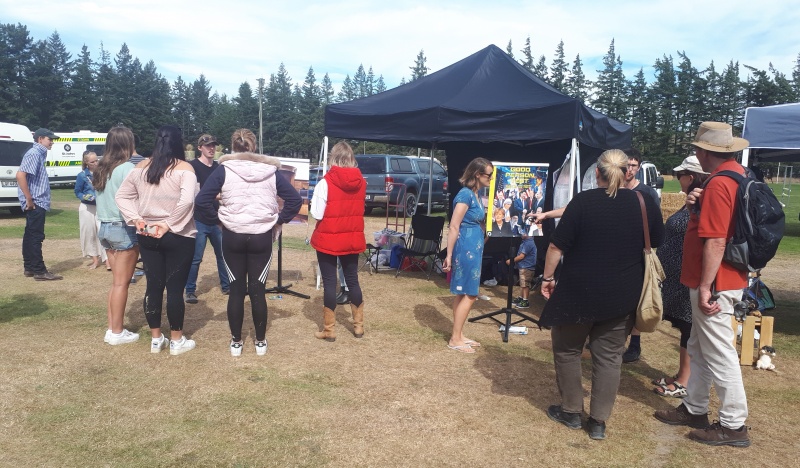 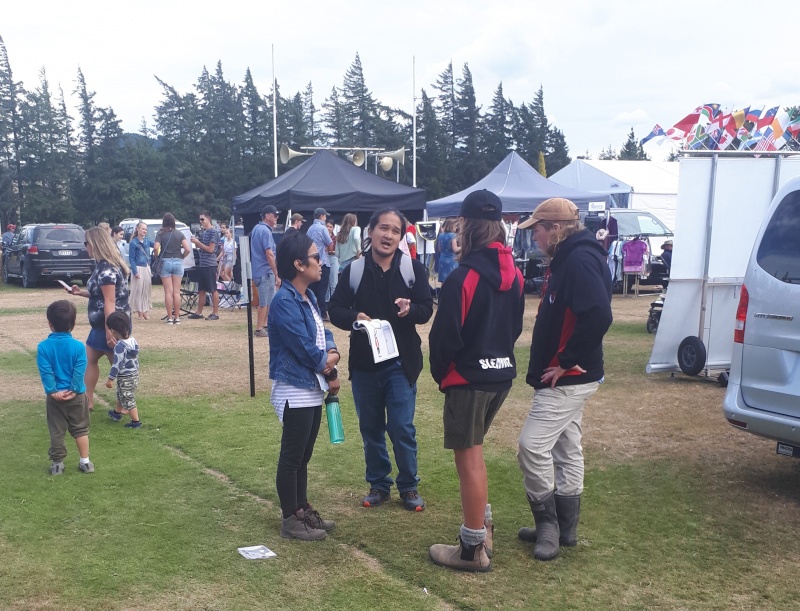 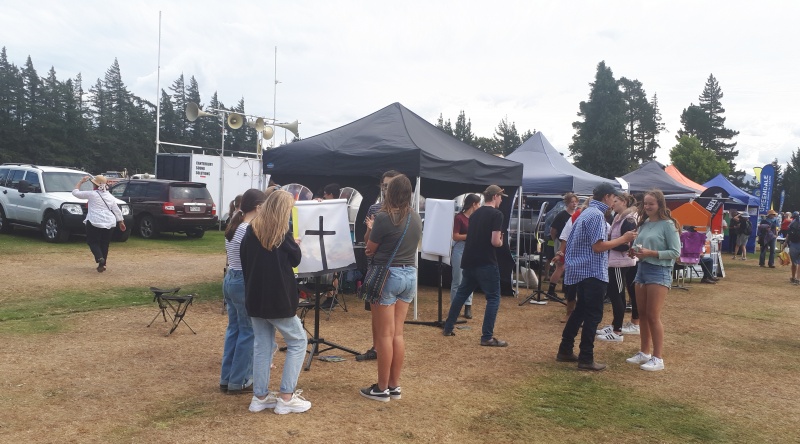 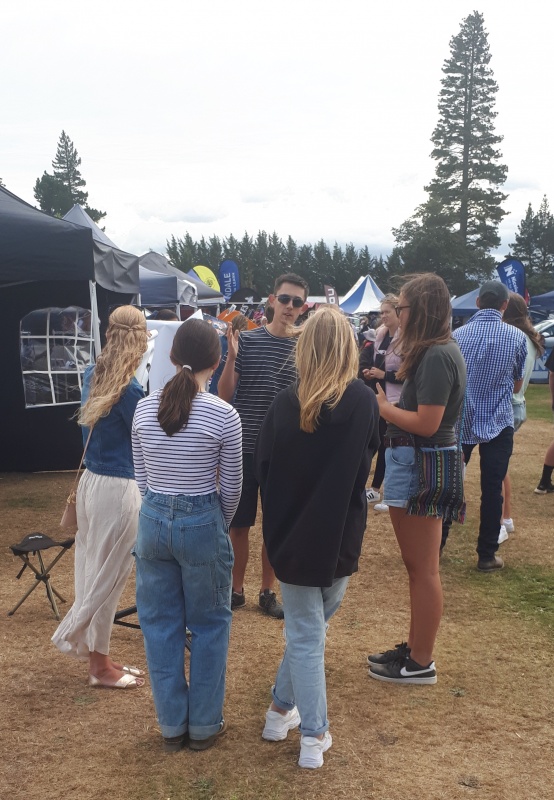 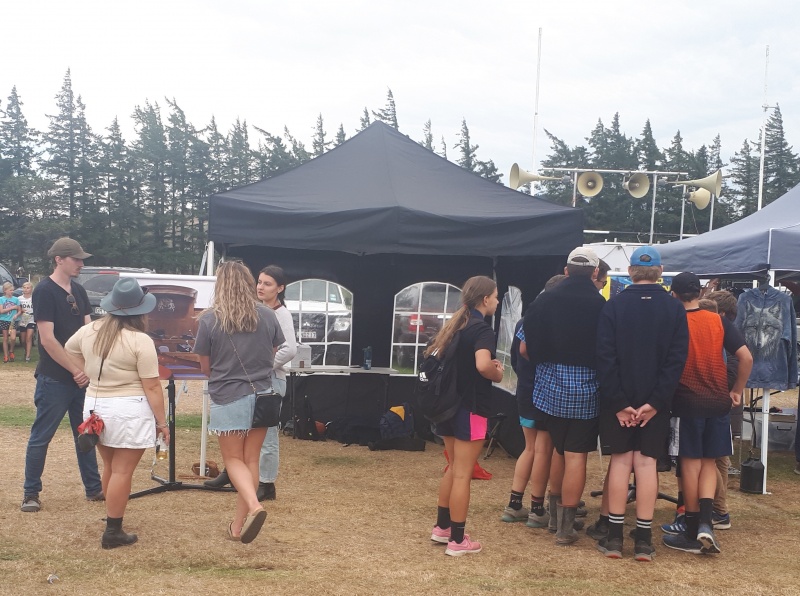 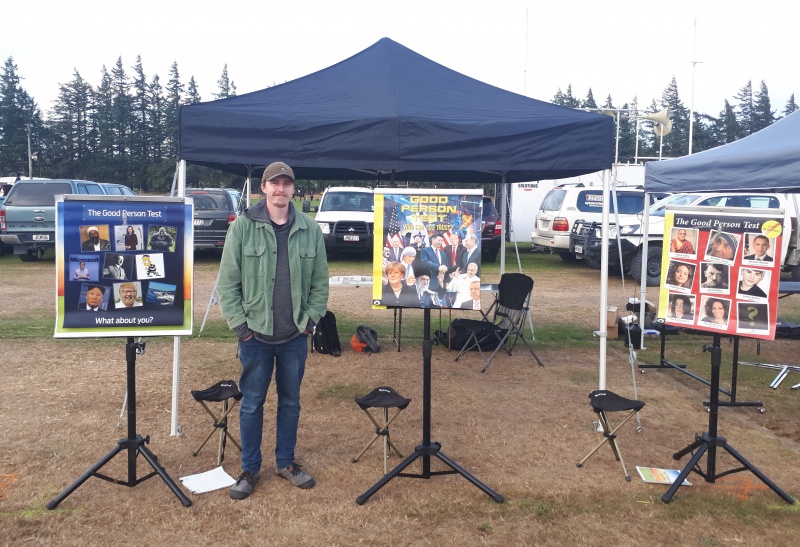 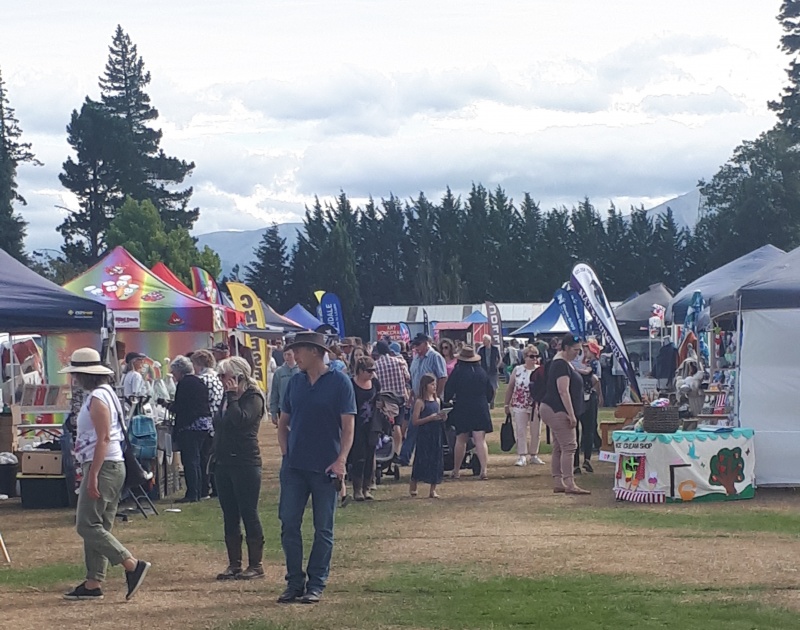